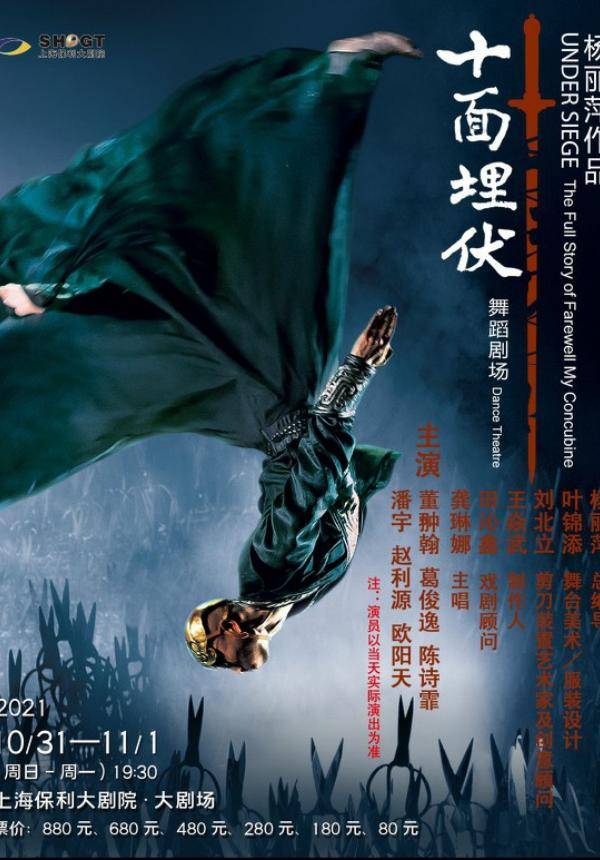 👉 Real-name ticketing, show ID on site
👉 Receive Tickets via Express Delivery
👉 Children Under 1m Not Permitted
👉 No Language
👉 No Cancellation

Under Siege is centred around the climactic Battle of Gaixia in 202 BC and essentially tells of the two kings, Xiang Yu (项羽/項羽), besieged in the city, and the leader of the attacking Han army, Liu Bang (刘邦/劉邦). Alongside this is a love element into the form of Xiang Yu’s self-sacrificing concubine Yu Ji (虞姬), who kills herself thinking he has been defeated (before he actually was). It’s a classic tale that’s been celebrated previously in music, literature and film; in the latter most famously as the Golden Globe and Cannes winner Farewell My Concubine (霸王别姬/霸王別姬) by Cheng Kaige (陈凯歌/陳凱歌). Under Siege is Yang’s vision of the events that changed the course of Chinese history. 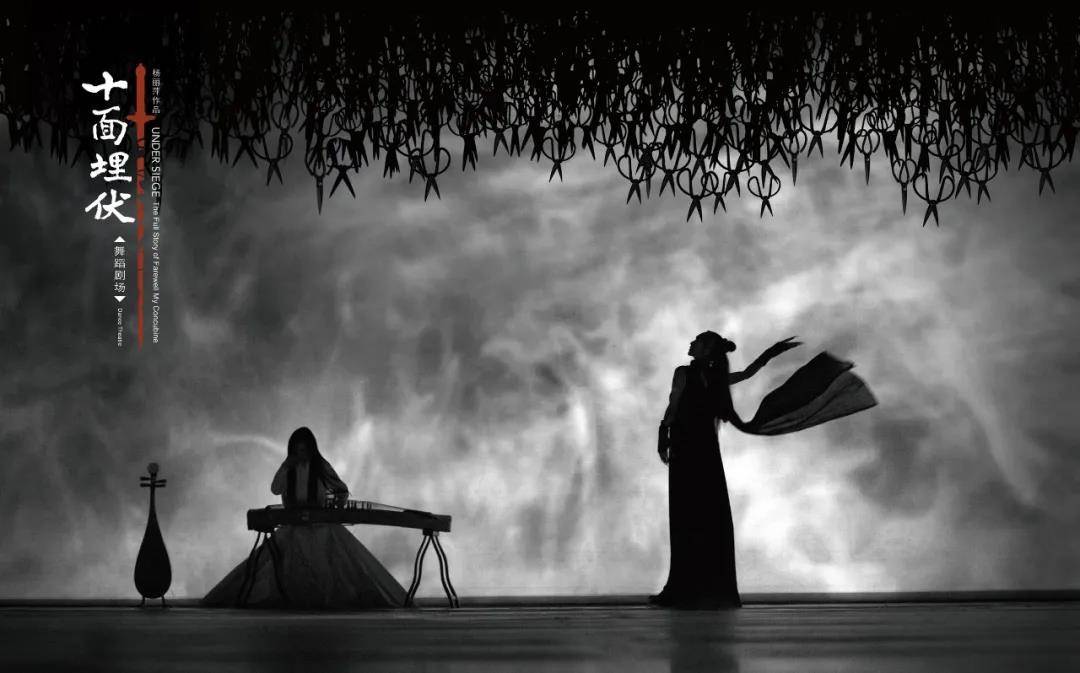 The whole work is framed by thousands of pairs of scissors hanging from above that sometimes move like a gentle swell on the sea. Those sitting upstairs also get the plus of some impressive shadows created by them on the stage floor. Beneath this army of blades, the work plays out in a series of scenes that initially tend to take the names of the leading characters, effectively each one by one, before moving on to generic titles such as ‘Forbearance’, ‘Fight’ (battle), ‘The Rift’ and so on. The narrative gets stronger as the performance goes on. Somewhat oddly, the main programme notes refer to four ‘Acts’ although there’s nothing to suggest that on stage. Those notes also take the form of a poem that is difficult to figure out. My tip, just refer to the far more revealing accompanying printed sheet. 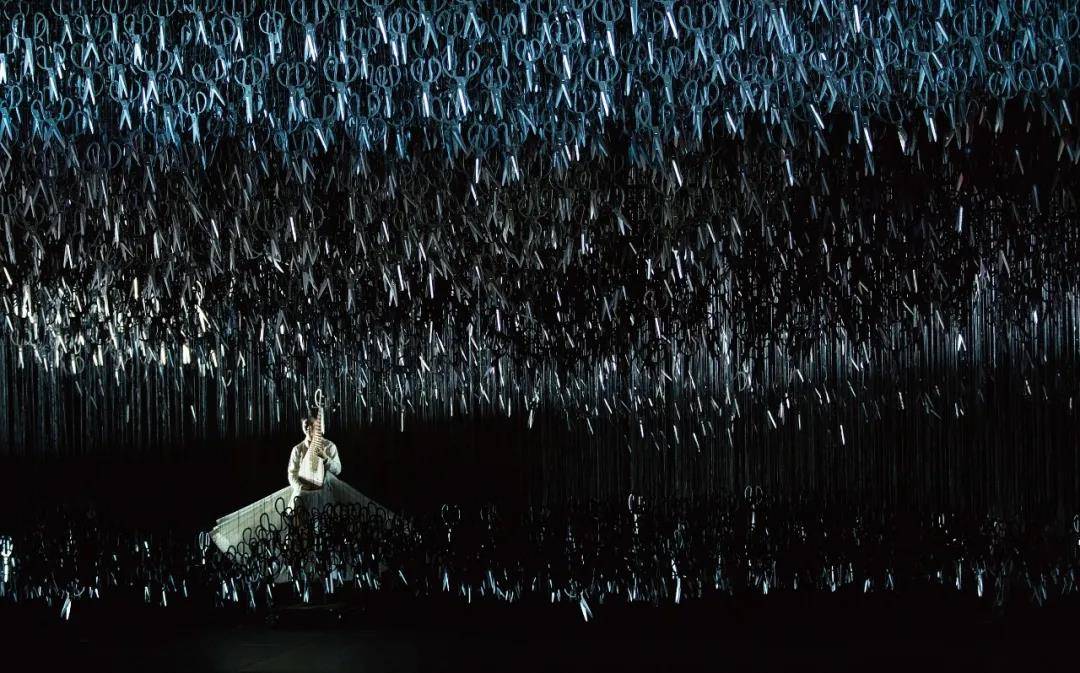 In the 21st Century, Under Siege enriches traditional expression language in the modern sense. Outstanding new blood is injected into Yang Liping’s cast. The dancers devote to this great project, giving their skills into full play, and enjoying new inspiration for confluence of the traditions in the future.

Crowned as “Peacock Princess” and “Dance Goddess”, Yang Liping is a Bai ethnic native of Dali, Yunnan. She joined into the Xishuangbanna Song and Dance Ensemble in 1971. She starred in the large-scale ethnic dance drama Peacock Princess which won the First Prize of Performance in Yunnan Province in 1979. In 1986, she created and performed the solo Spirit of Peacock which made a name for herself. The Spirit of Peacock not only won First Prize of Creation and ranked 1st place of Performance in the Second National Dance Competition, but was also staged for the Closing Ceremony in the 11th Asian Games in 1990. In 1994, the Spirit of Peacock won the Gold Medal of Dance Classics of the Chinese Nation across the 20th Century. 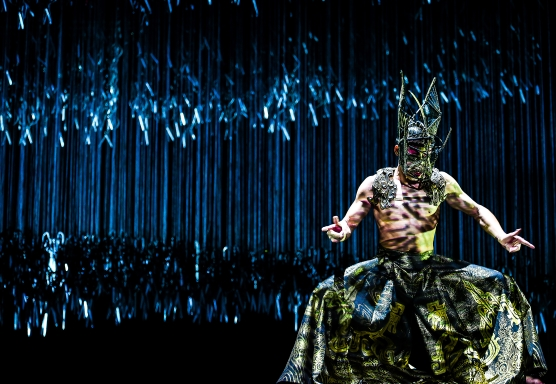 Three grand singing and dance sets created by Yang Liping, Dynamic Yunnan, Sound of Yunnan and Tibetan Mystery, bear plentiful fruits in the tours across China and all over the world. In 2004, Dynamic Yunnan won five gold medals in “Lotus Award Dance Contest” (one of the highest-level dance contests in China).

Yang Liping tours around the world, stages special dance performances, and is devoted to cultural exchanges. She leaves her footprints in Singapore, Philippines, the U.S., Canada and Japan. She is also the first mainland dancer to have performed in Taiwan, China. So impressive is it all that it’s hard to believe that Under Siege is Yang’s first foray into dance theatre. Her roots as a performer and interpreter of ancient song and dance traditions is clear to see but she succeeds marvellously in giving tradition, and this tale, a decidedly contemporary feel. 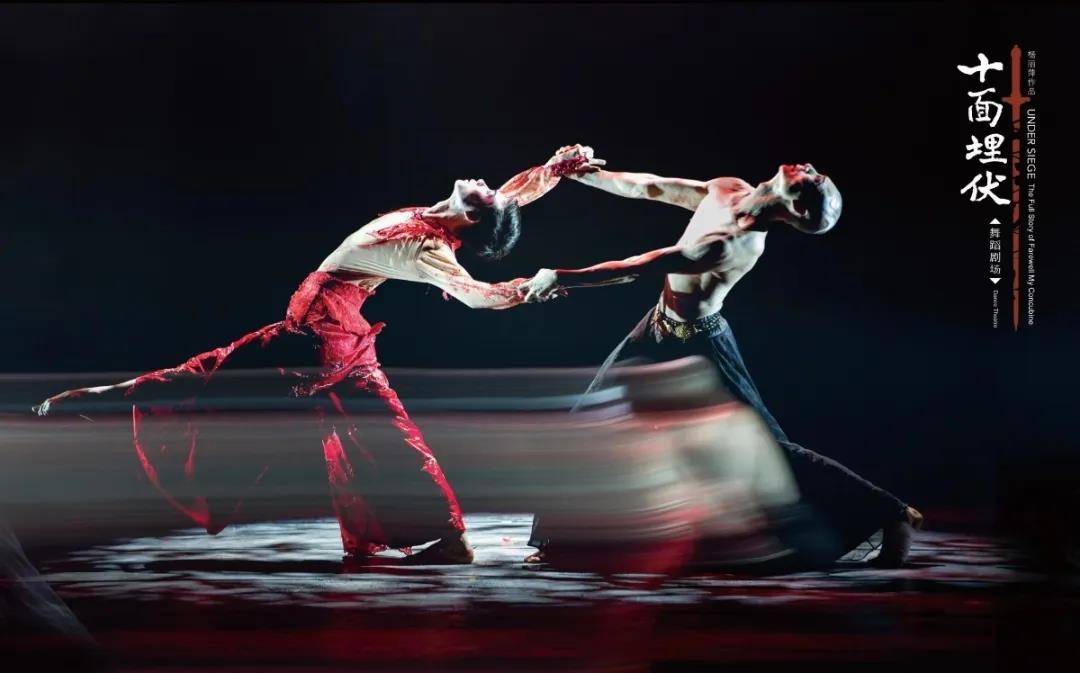