In an age where very few Artists break the mold and truly shine through as innovative artists, Dutch/Turkish star Ummet Ozcan is consistently reinventing dance music and raising the bar in every way. With Holland at the epicenter of contemporary dance music, Ummet reflects on the infectious nature of the genre saying, “The EDM scene has been very big there since I was a teenager. We’ve had dance music playing on radio stations for over 20 years now.” 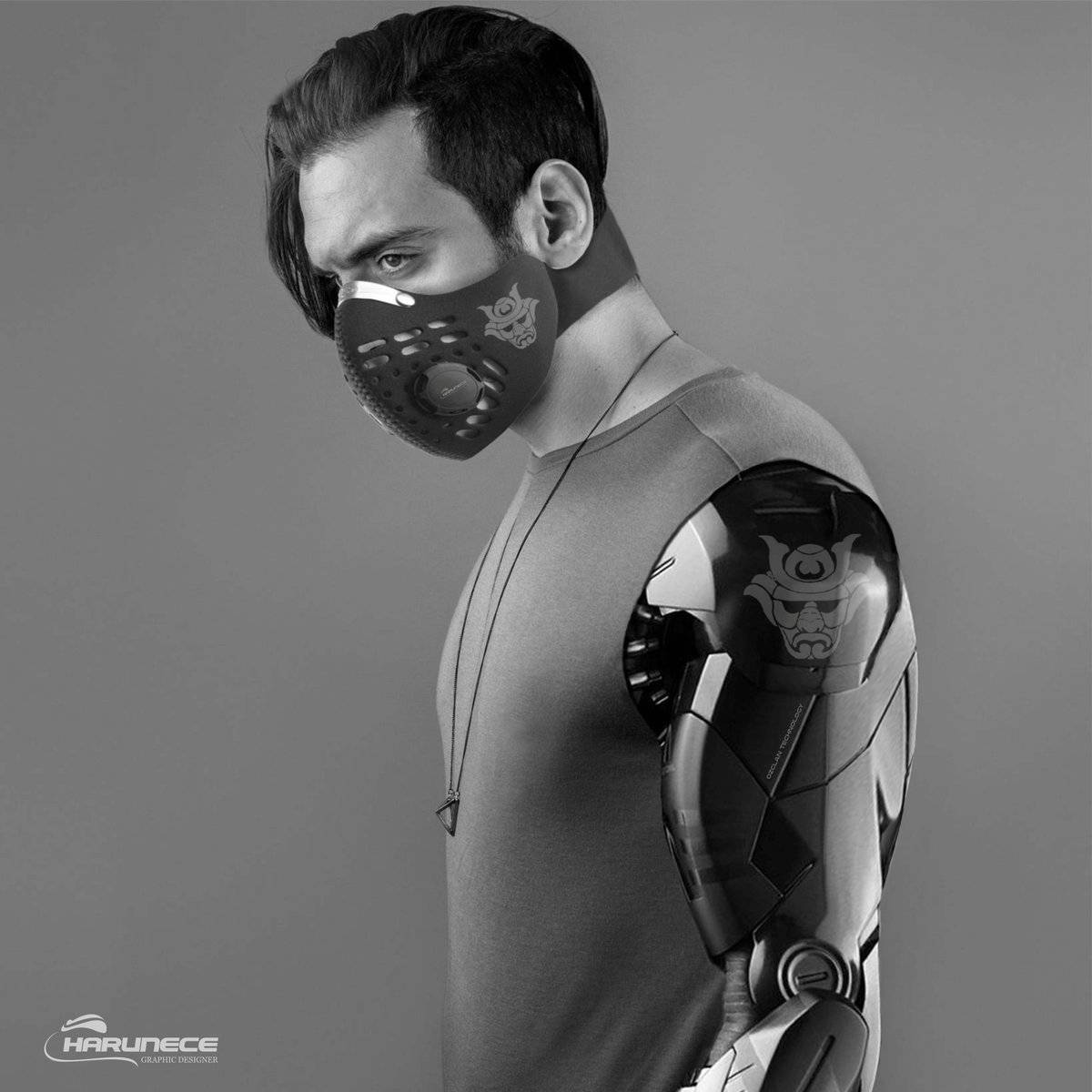 Indeed, growing up in the midst of this movement has been a great inspiration to Ozcan who is now at the forefront of this global phenomenon. Since achieving his first major success in 2011 with “Reboot,” which spent 7 weeks at #1 on Beatport, the veteran DJ’s handful of major hits have been sampled in his peers’ radio podcasts and played at festival mainstages all over the world. 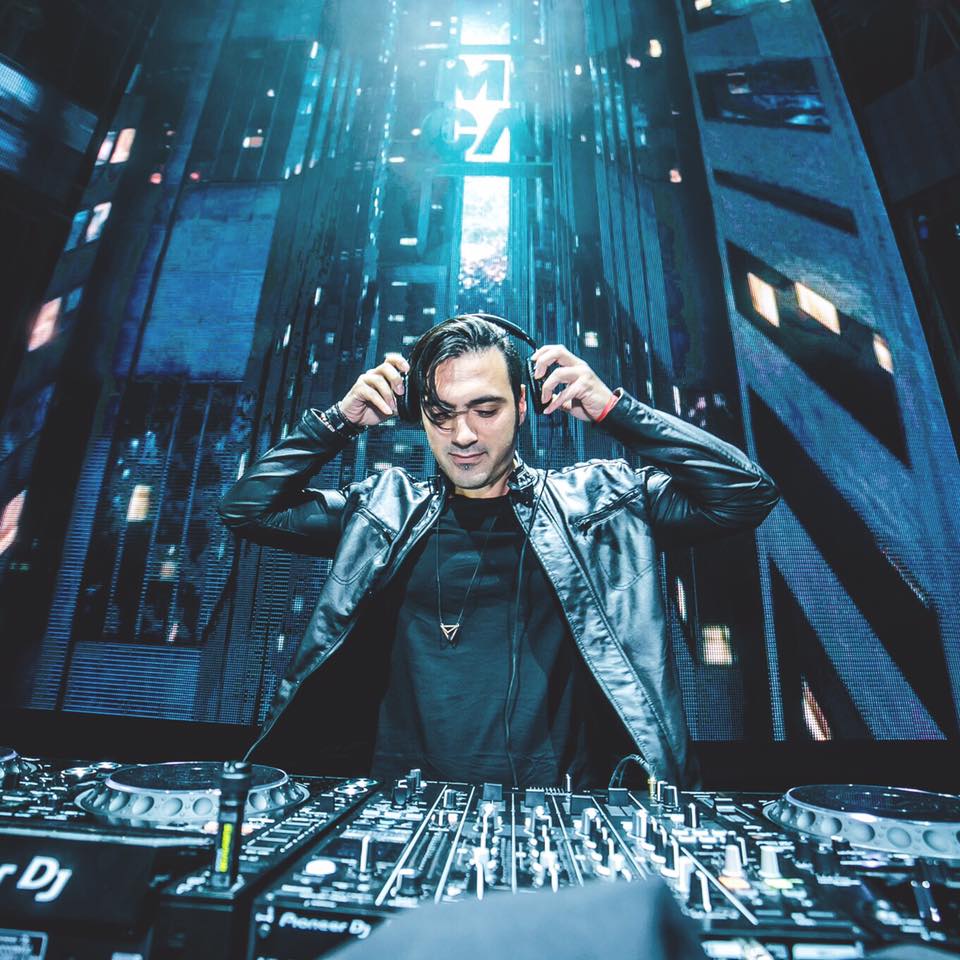