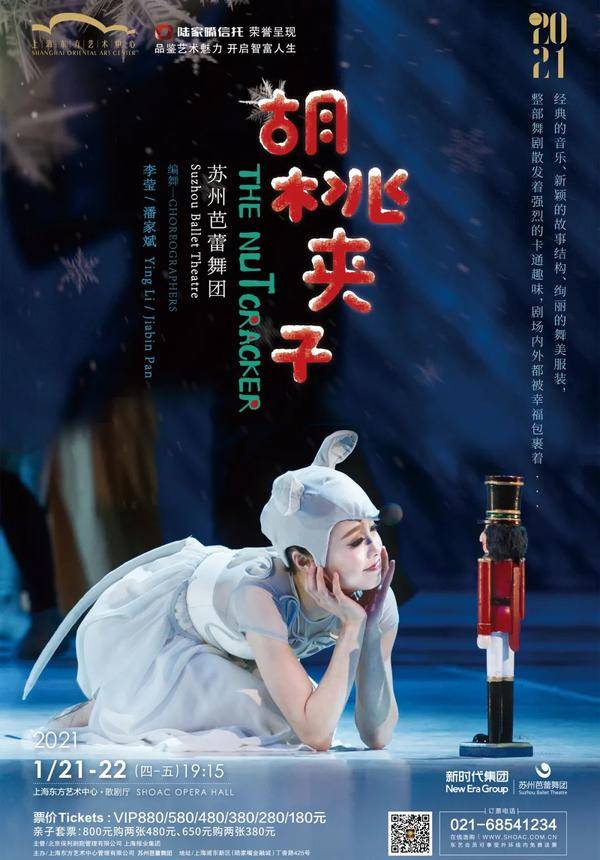 China’s Suzhou Ballet Theatre brings to life the all-time classic play The Nutcracker with an enchanting interpretation that carries a distinctly Far Eastern flavor. Established by Suzhou Culture and Arts Centre in 2007, the Suzhou Ballet Theatre is well-known around the world for its innovative style which it seamlessly incorporates into original award-winning works and beloved classics.

These include classics such as Swan Lake, La Sylphide, Sleeping Beauty, Coppelia, and the featured play The Nutcracker, as well as new works such as Double Happiness, Chopin’s Poem, Dancing on Rock, and the special Su SHOW to promote the culture of Suzhou.

Led by the creative vision of artistic directors, Beijing Dance Academy alumni, and veteran dancers Ying Li and Jiabin Pan, the theatre’s productions have received critical worldwide acclaim and established its legacy as a pioneer in Chinese ballet history. 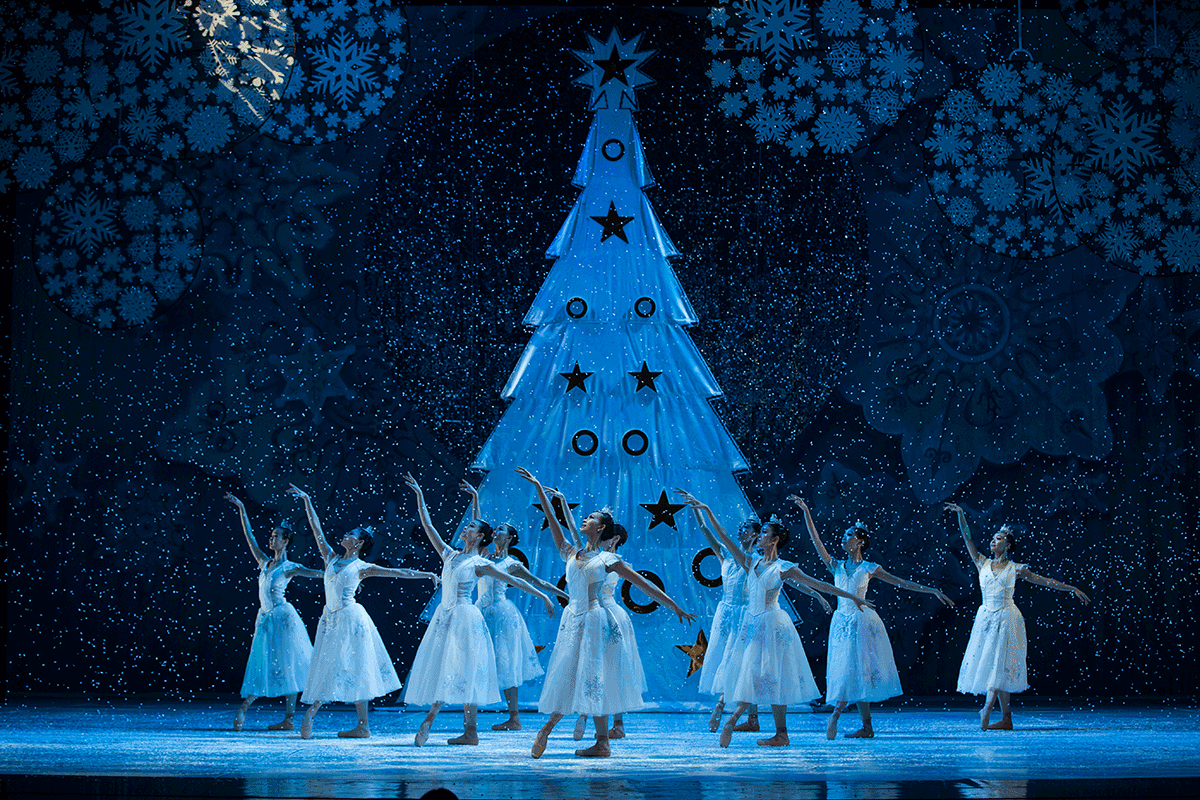 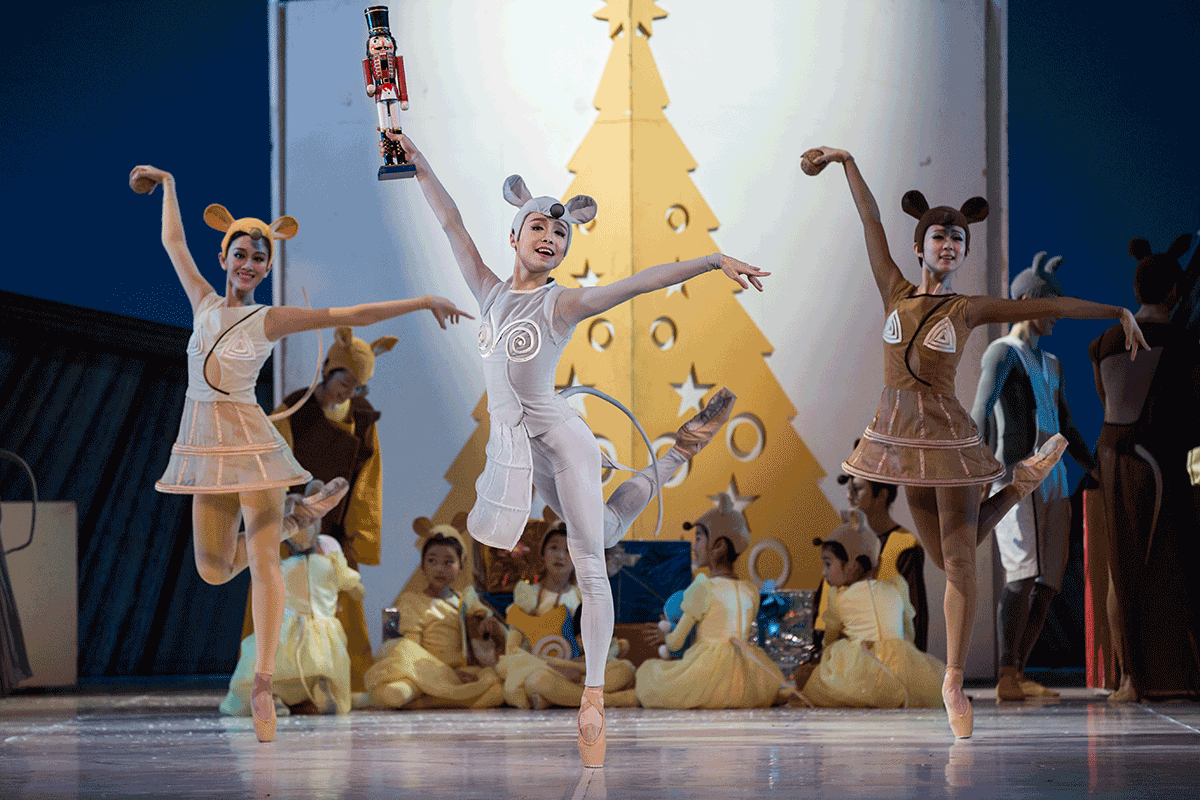 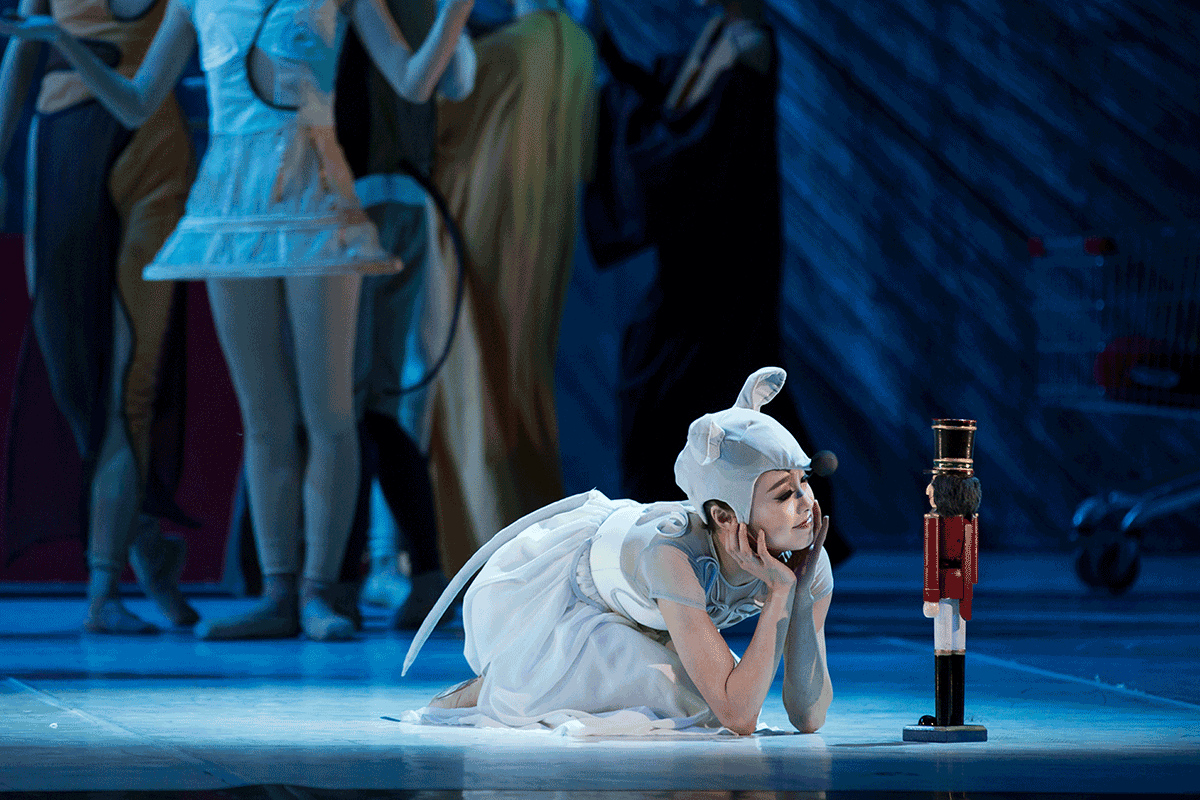 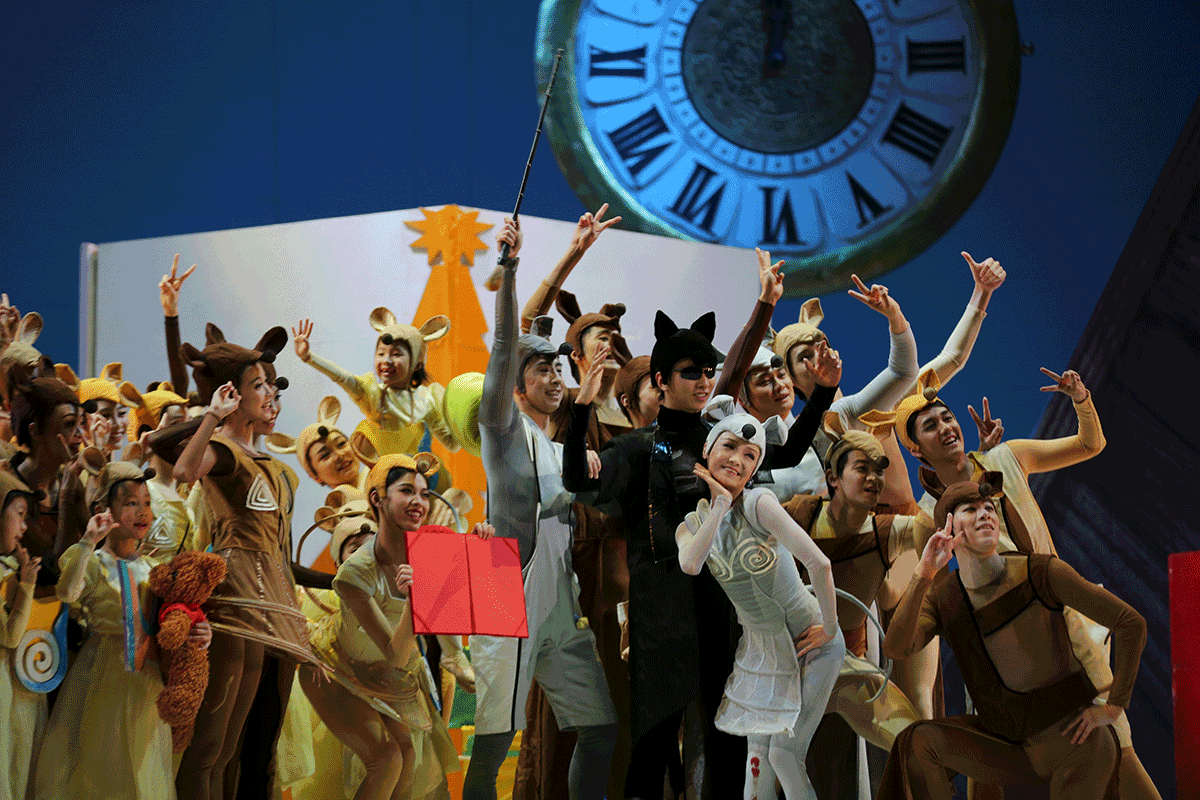 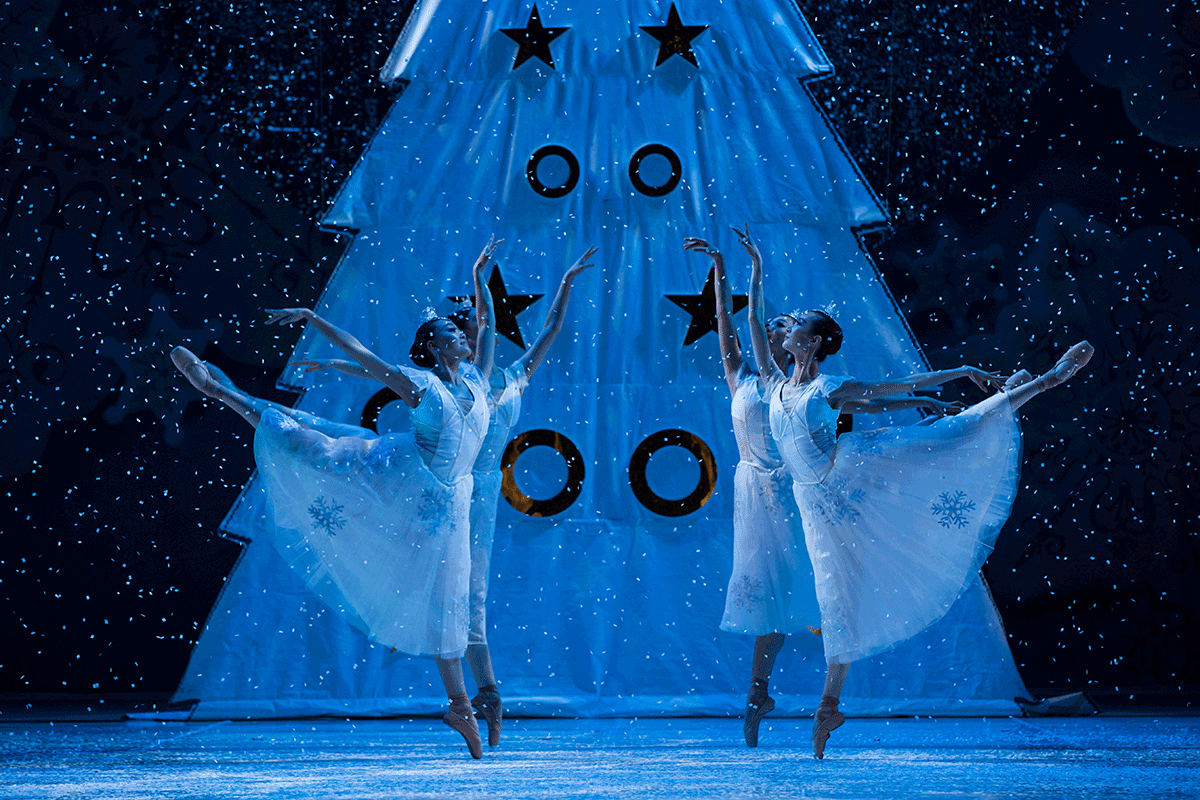 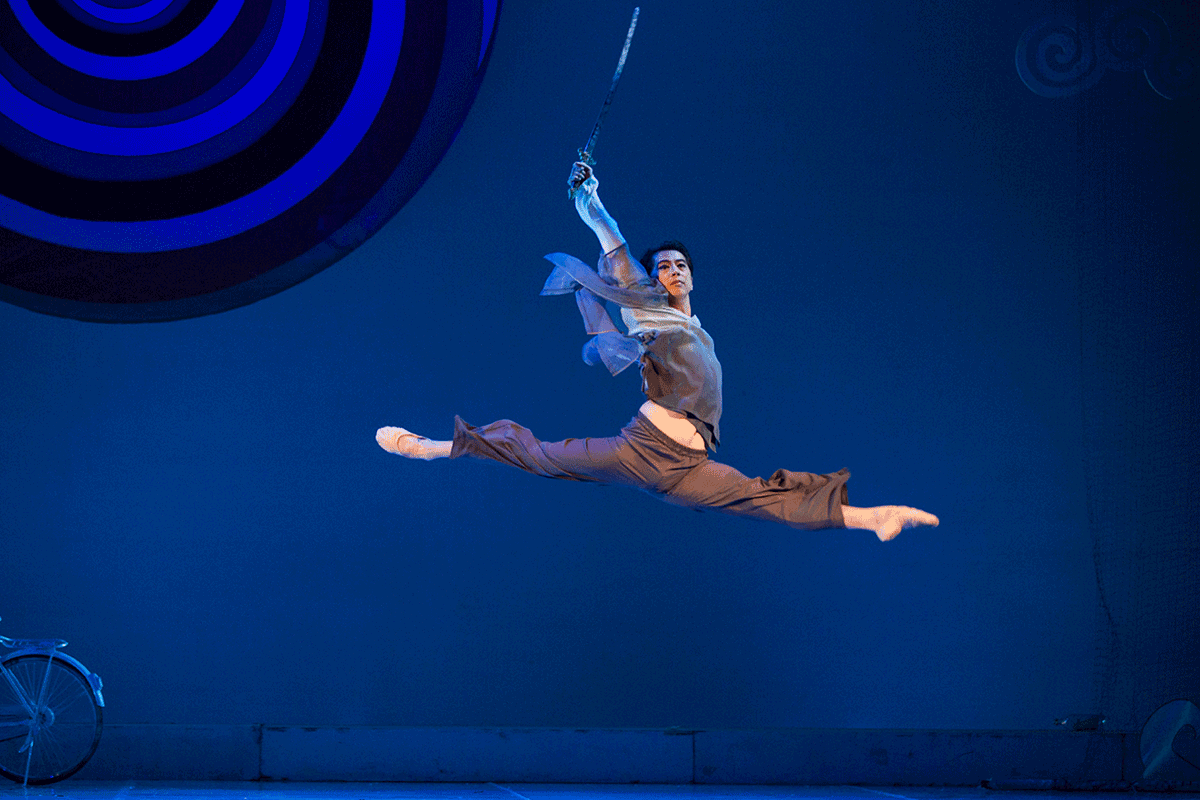 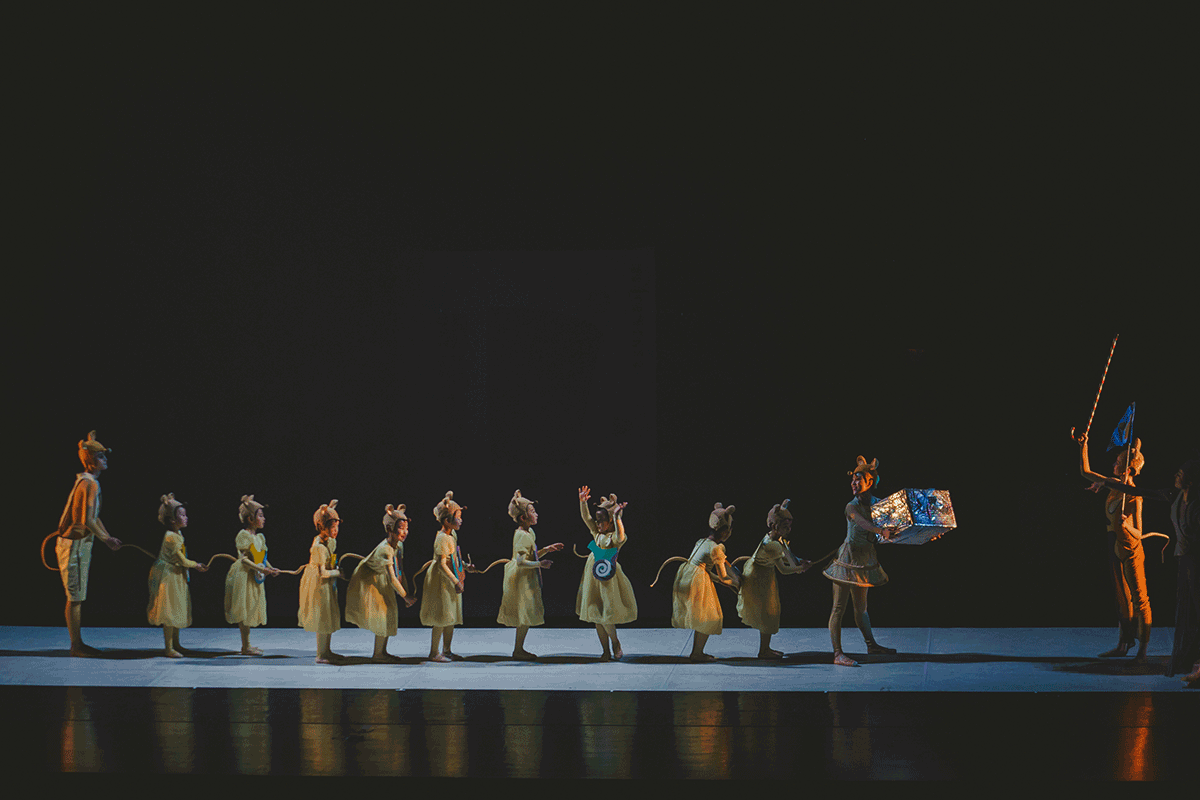 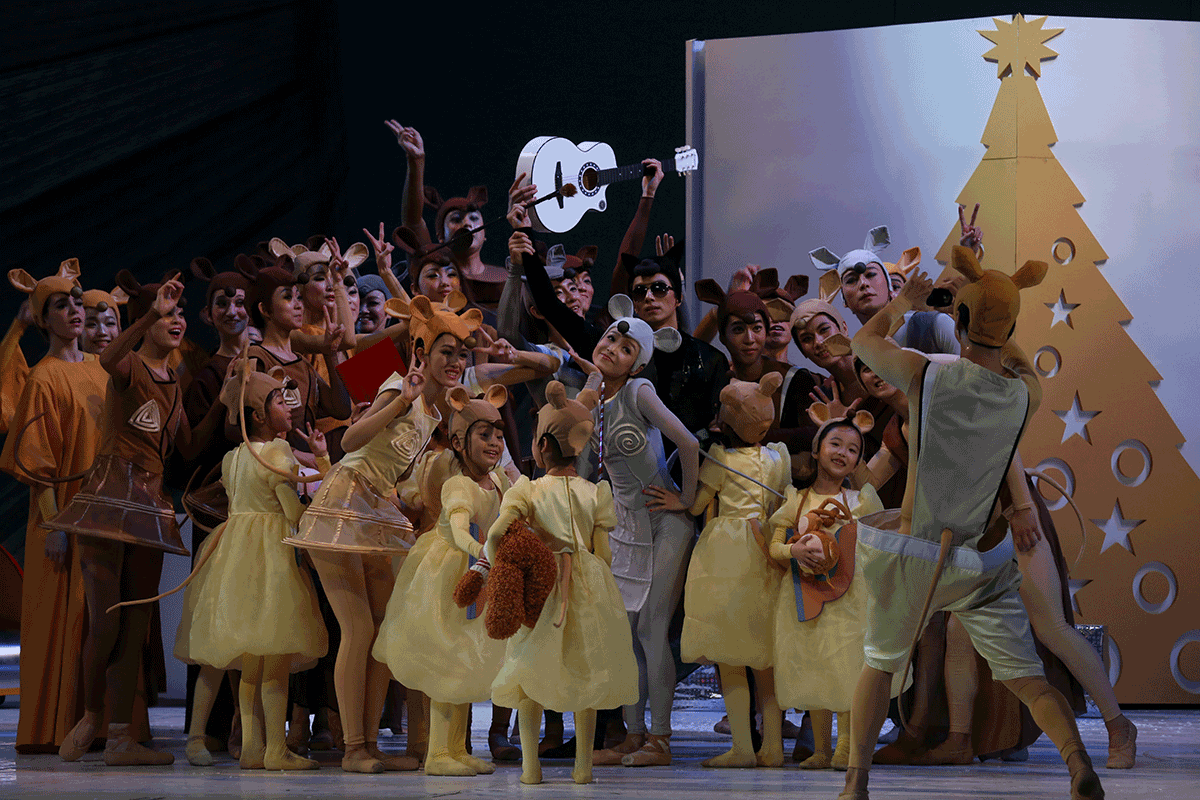 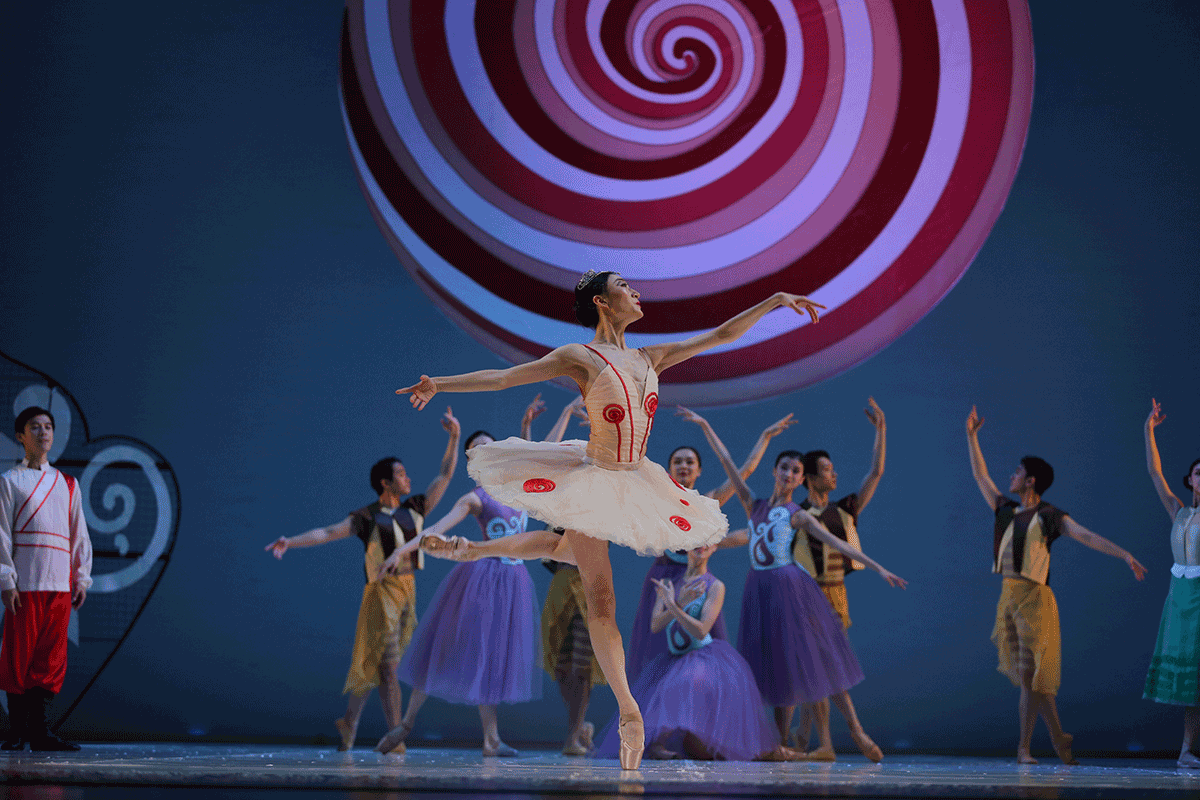 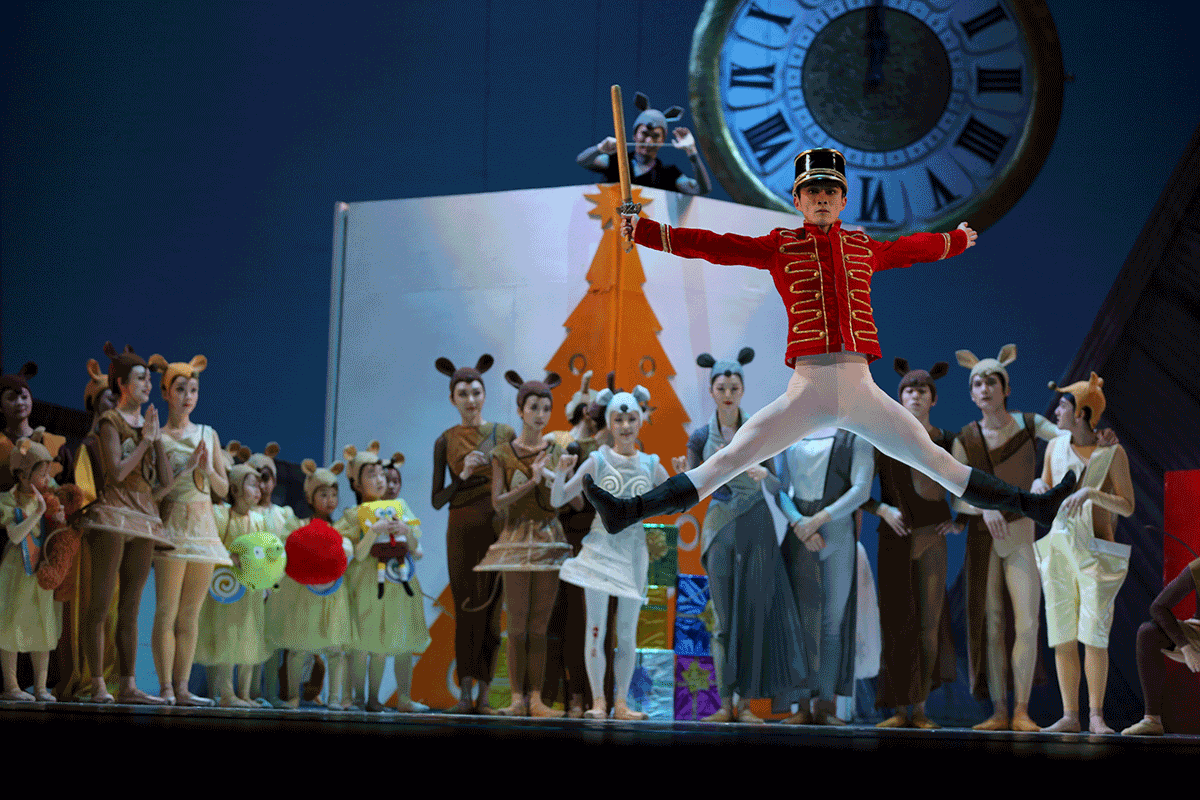 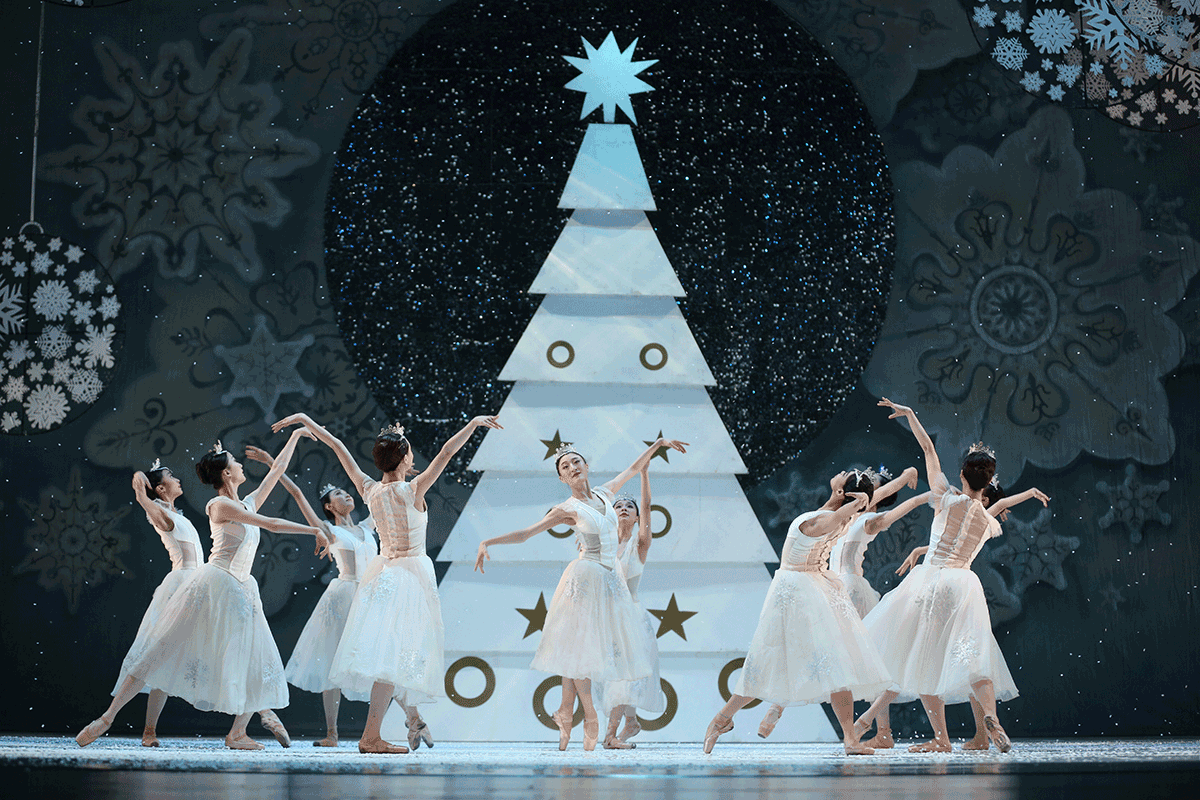 Suzhou Ballet Theatre was established and founded by Suzhou Culture and Arts Centre in June 2007. It is one of the sixth professional ballet companies in China and the only one in Jiangsu Province.

Led by artistic directors Ying Li and Jiabin Pan, the Theatre incorporates original works and aspires to produce new pieces while developing dancers to reach their fullest potential. The company members come from major ballet companies in China, including the prestigious Beijing Dance Academy. This group is the youngest, most energetic and vibrant ballet company in modern China.

The company has performed many classical Pas de Deux, such as Swan Lake, The Nutcracker, La Sylphide, Sleeping Beauty, and Coppelia. Artistic directors have created many new works for the company: Double Happiness, Chopin's Poem, Dancing on Rock, and Su SHOW to promote the culture of Suzhou.

In 2010, the Company choreographed a Chinese version of Romeo and Juliet, which sets itself apart from other classical versions in the world. In 2011, the Company chose Coppelia as its annual production, which displays the creative and innovative characteristics of the Company. In 2012, the Company created Legend of Beauty, which portrays a legacy intertwined with affection and hatred, romance and conflicts based on Chinese culture during the historical background of Wu-Yue hegemony. A very special mice version of The Nutcracker was created and performed in 2013. In 2014, the Company choreographed a new version of Carmen to give the Ballet a modern interpretation while maintaining the dynamic, exciting plot of original. Carmen was invited to perform at the XXII international Opera Festival in Nova Opera in Bydgoszcz, Poland in 2015.

The Company has both a national and international reputation. In March and June 2012, the Company successfully performed its Chinese version of Romeo and Juliet at National Centre for the Performing Arts in Beijing and Shanghai Grand Theatre, two of the highest-status palaces for performing arts in China. In November 2013, the Company’s Romeo and Juliet was invited to perform at the 1st China International Ballet Festival. In 2014, the Company’s Legend of Beauty became the funded recipient of China National Endowment for the Arts.

Under the leadership and guidance of its artistic directors – Ying Li and Jiabin Pan, Suzhou Ballet Theatre has quickly developed into one of the most renowned ballet company in China. Their originality and creative works have been widely recognized and acknowledged, as one Chinese dance critic stated, “Suzhou Ballet Theatre will become a significant driving force for ballet’s growth and development in China.” 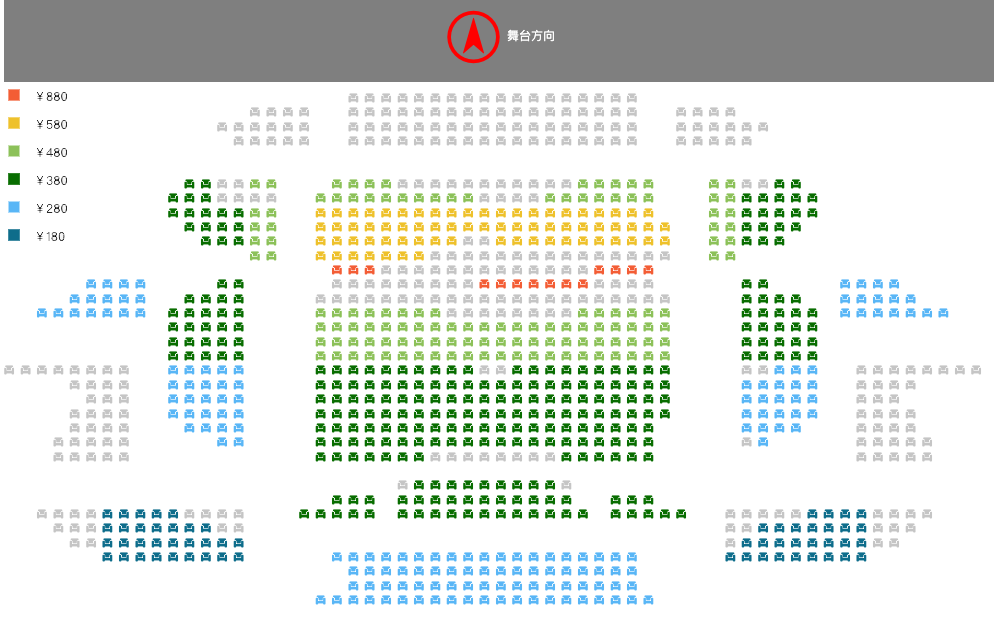