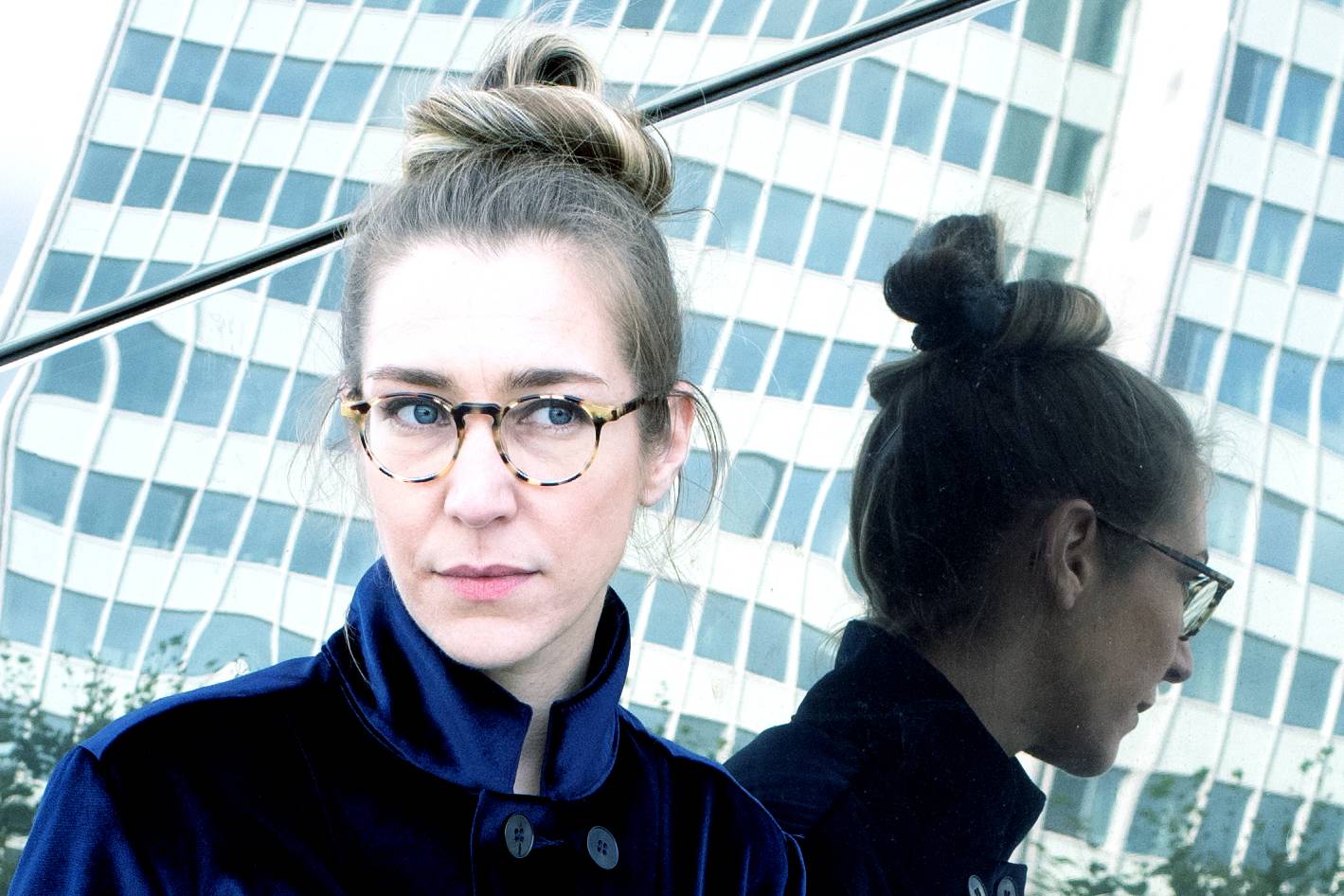 Lena Willikens doesn’t play the hits. When she’s behind the decks, even her biggest fans often have no idea exactly what she’s playing, and that’s part of the magic. Like all DJs, Willikens of course has a passion for records and is always on the hunt for elusive bits of music, but as an artist, her work doesn’t hinge on any one track, or even a handful of tracks.
She’s after something bigger, something that’s truly transportive for those on the dancefloor, and the tracks she plays – whether they’re bizarre slices of synth exploration, some ominously churning proto-industrial stomp or something else that simply defies classification – are all parts of a larger, more psychically satisfying whole. 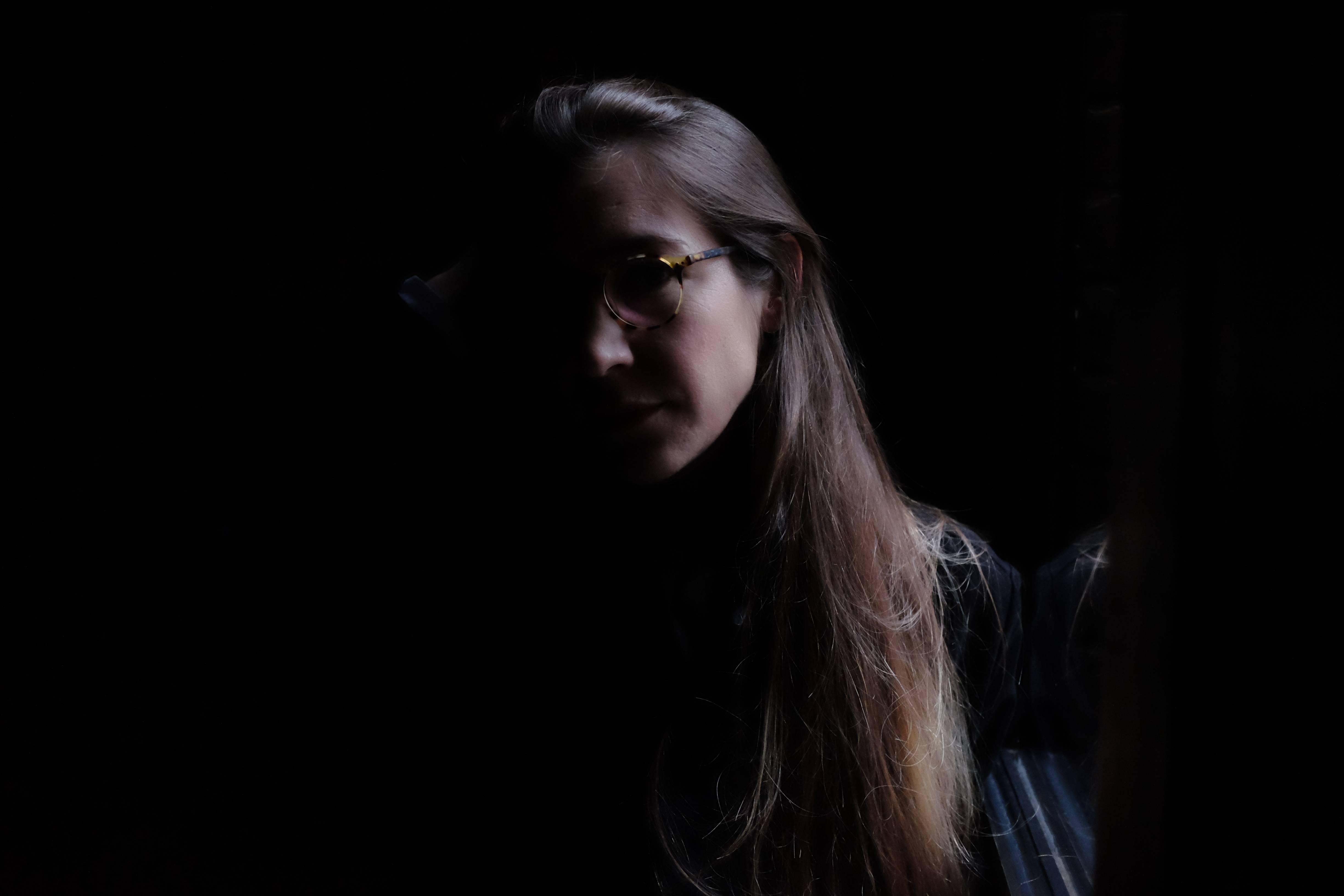 Born and raised in Germany, Willikens first honed her unique approach during a long residency at Düsseldorf’s Salon des Amateurs, a much-loved nightspot that has proven to be a hotbed of free-thinking DJ talent.
Outside of the club, she also found a platform on Radio Cómeme, where her Sentimental Flashback radio show allowed Willikens to dive deep into all sorts of unusual musical wormholes. (The Cómeme label was also home to her first EP, 2015's Phantom Delia.) 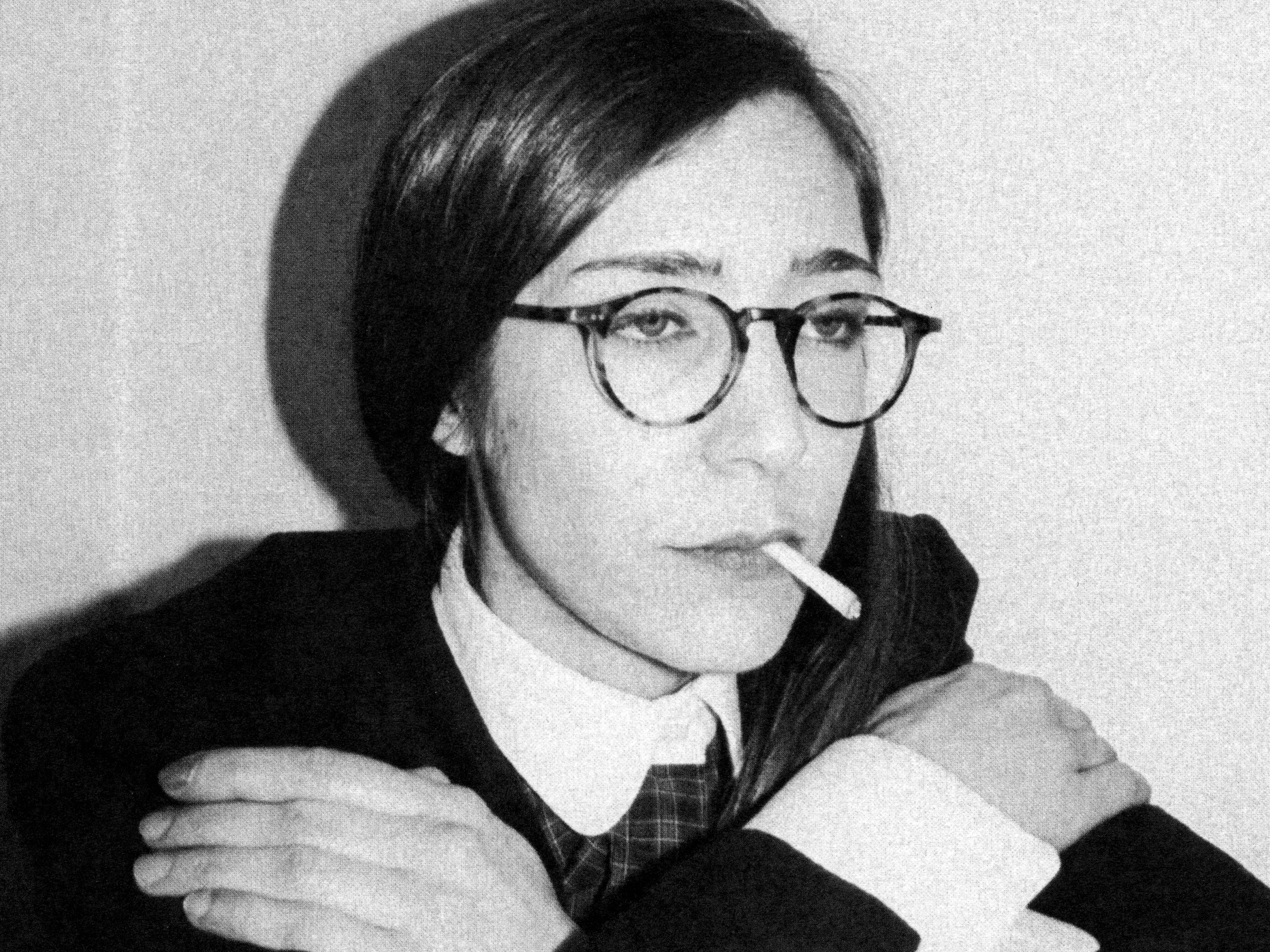 These days, however, Willikens' radio adventures happen on NTS, where she pilots the monthly Lightning Conductor program. Now based in Amsterdam, her curatory prowess prompted an invite from Dekmantel to put together the fifth installment of their acclaimed Selectors compilation series, and she also contributed a track to the label’s run of all-star 10th anniversary EPs.
As a remixer, she's been tapped in recent years to rework the likes of Lena Platonos, rRoxymore, S U R V I V E, Simian Mobile Disco and Ana Helder, amongst others. And amidst all this activity, she's also been busy with Phantom Kino Ballett, a collaboration with artist Sarah Szczesny that lands somewhere between immersive audio-visual experience and performance art, allowing Willikens to indulge her transportive impulses in a completely new way. 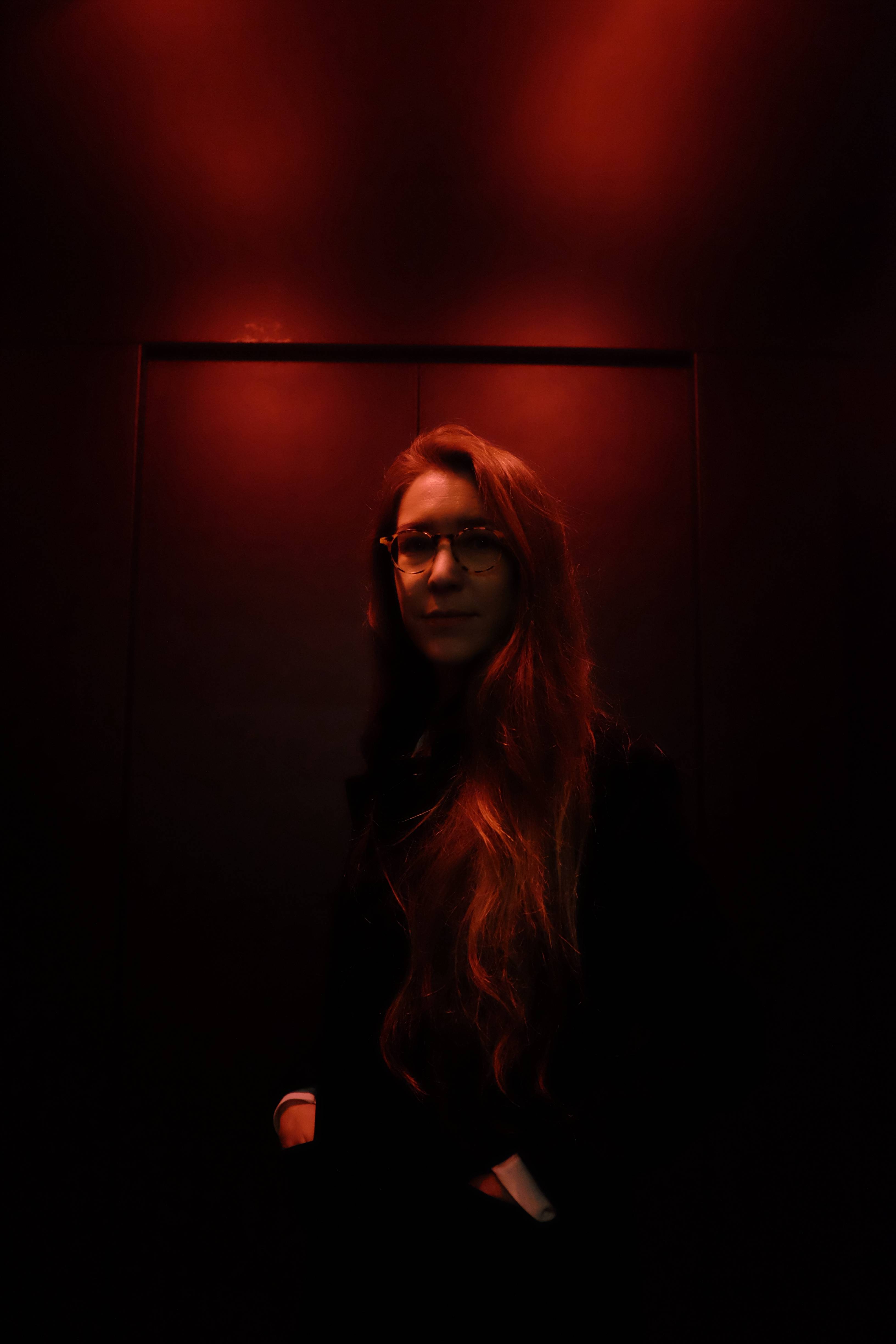 Nevertheless, it’s in the DJ booth where Willikens continues to make the biggest impact. As of late, she’s forged a particularly potent partnership with fellow sonic explorer and Salon des Amateurs alum Vladimir Ivkovic, the two engaging in a sort of mind meld that brings together their shared love of electronic music’s darkest and most bizarre corners.
Regardless of whether she’s playing alone or in tandem with someone else, Willikens isn’t the kind of artist who adheres to straight lines. Expect different temperatures, different moods and a dollop of chaos, just to keep things interesting. Circuitous paths take precedence over direct routes, and although not even Willikens herself always knows the final destination, when she’s at the helm, the journey is bound to be thrilling. 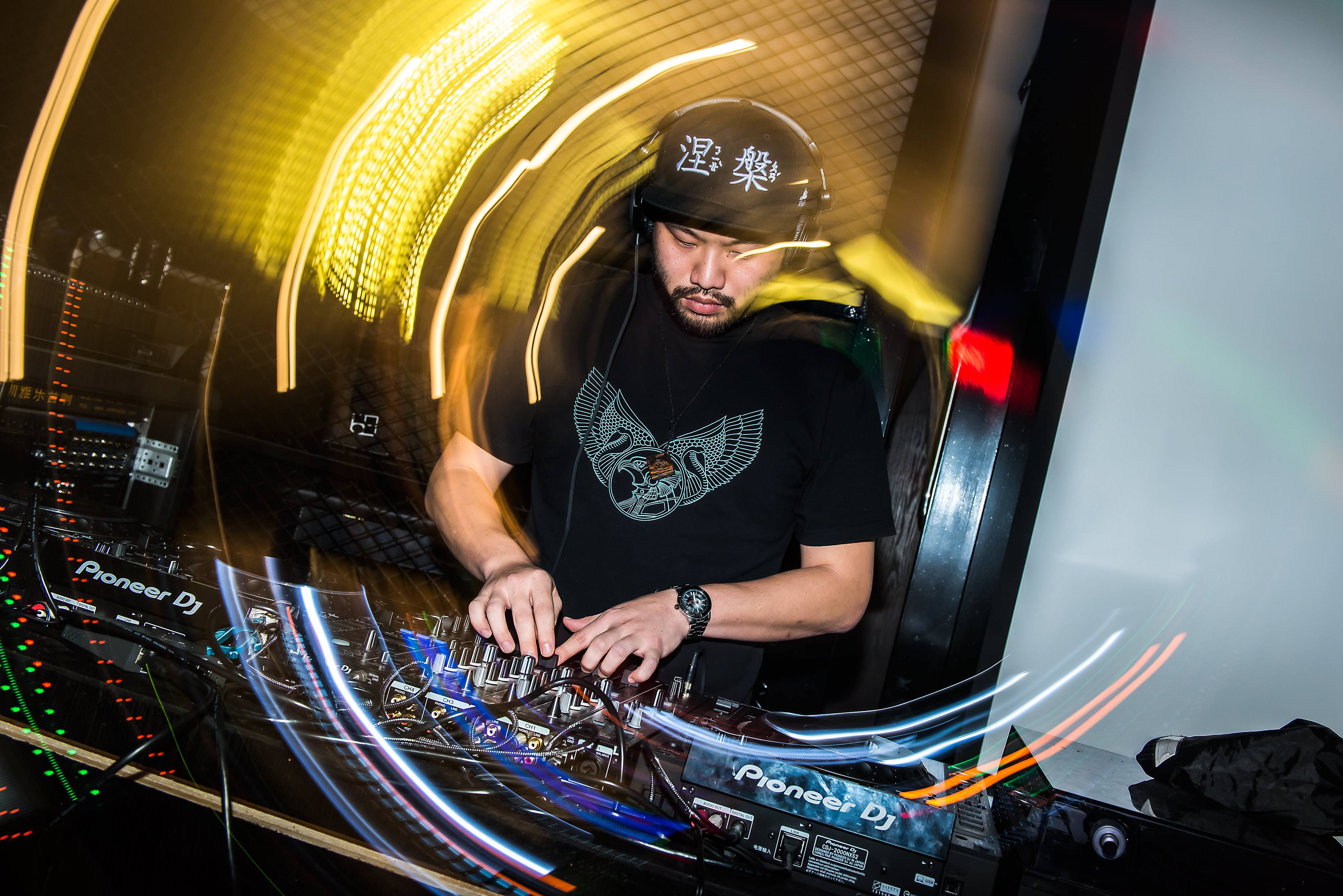 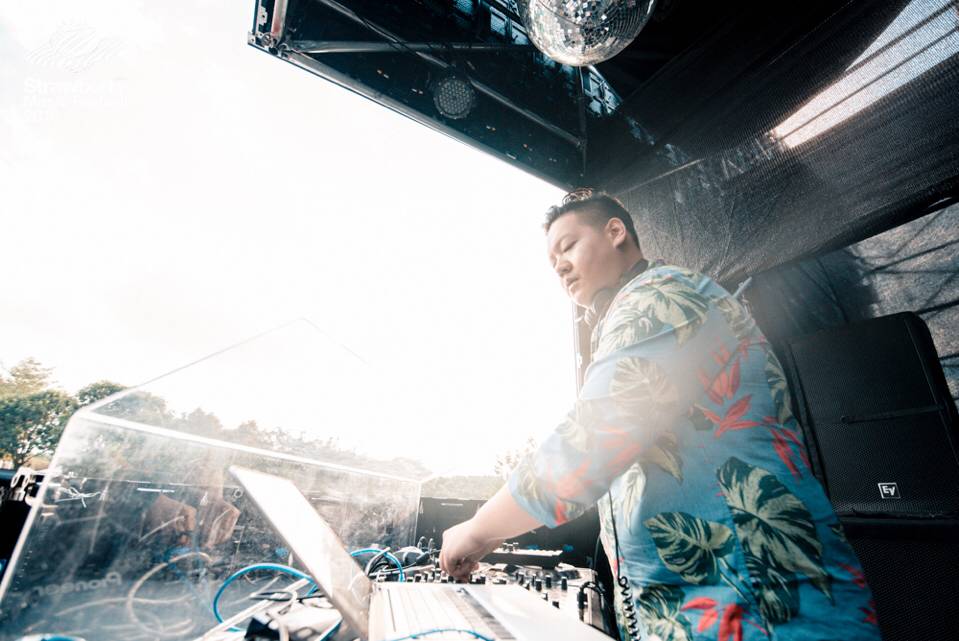 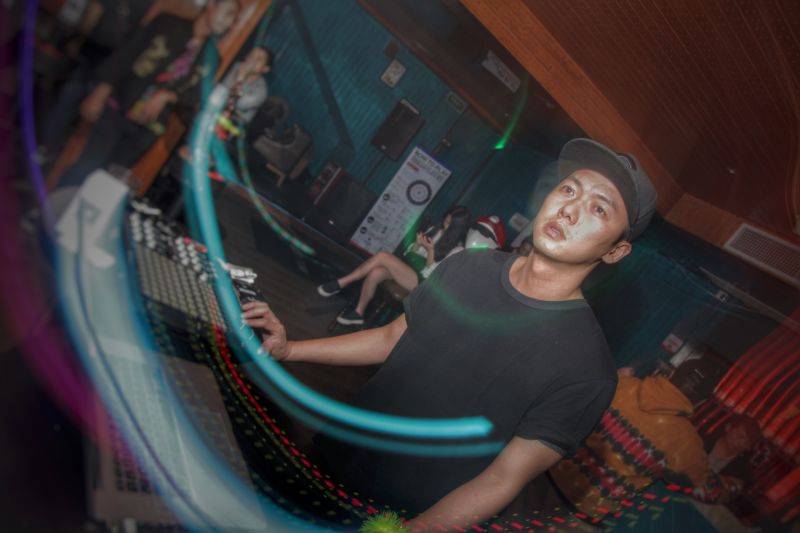