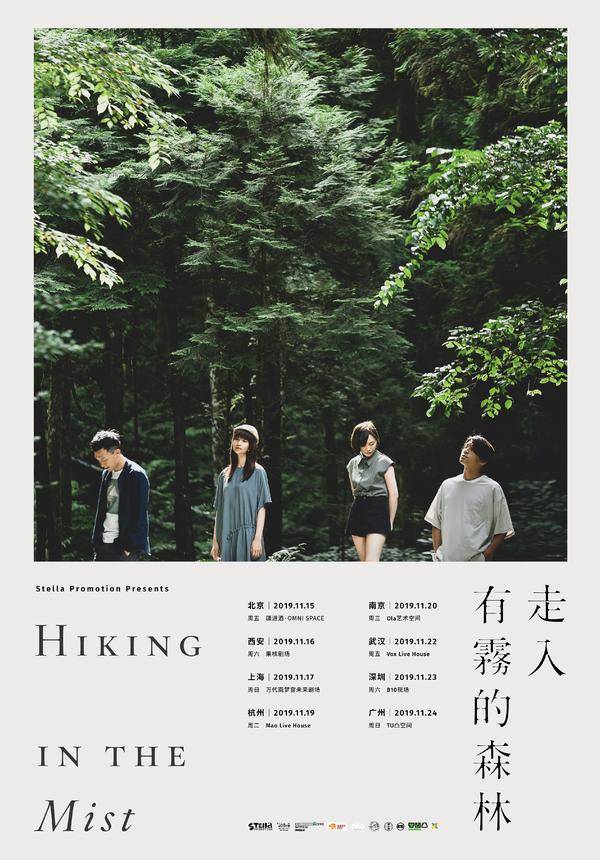 - Receive E-ticket via Email
- Show Your E-ticket @ Venue
- No Cancellation
Cicada from Taiwan was formed in 2009 consists of violin, cello, acoustic guitar, and piano. It's named after Cicada because people are aware of cicada's existence by their sound instead of forms. In 2013, Cicada began to compose for Taiwan. The theme of Coastland was the west coastland in Taiwan, and Light Shining Through the Sea was inspired by the east coast of Taiwan and the Pacific Ocean. These two albums personify the land and portray the feeling undergoing all the changes and damages. We later collaborated with the Japanese label flau to release Ocean based on these two albums. 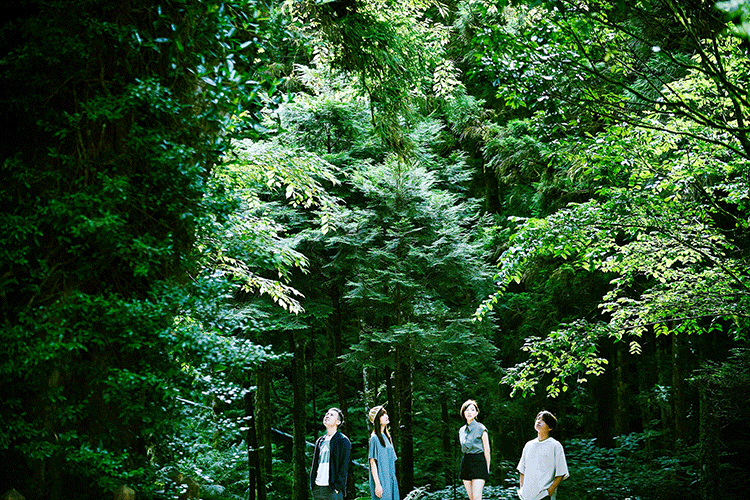 In 2016, Cicada selected 14 songs from Over the Sea/Under the Water, Pieces and Let’s Go! withthenewrecording and production to make the album Farewell.
In 2017, White Forest was dedicated to animals including coral reefs, sea turtles, humpback whales, dolphins, as well as cats in the city and birds in the mountains. 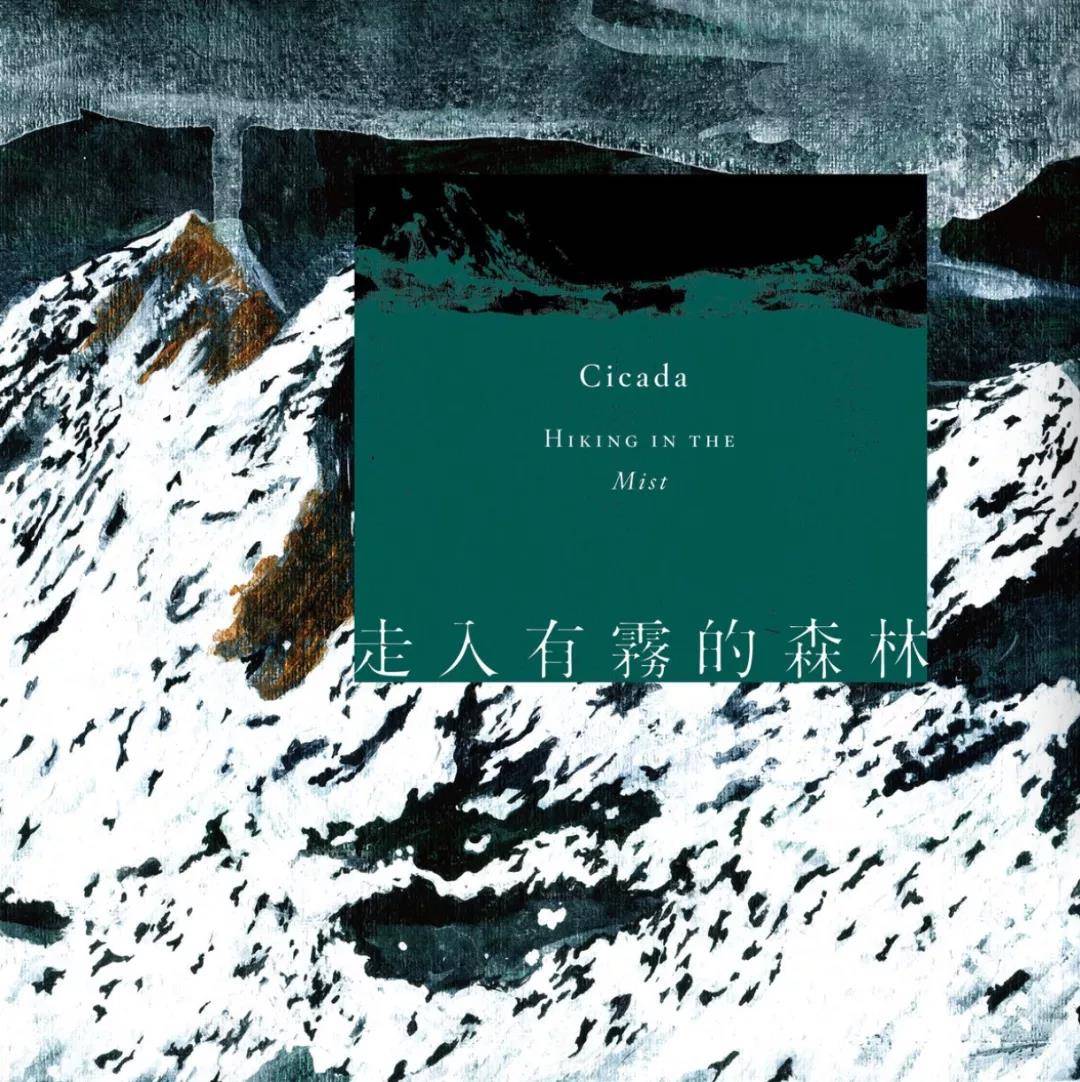 Cicada walked into the mountain from the ocean on the 10th year and released “Hiking in the Mist”. It's their hiking journal with intention to depict their homeland with expansive views. 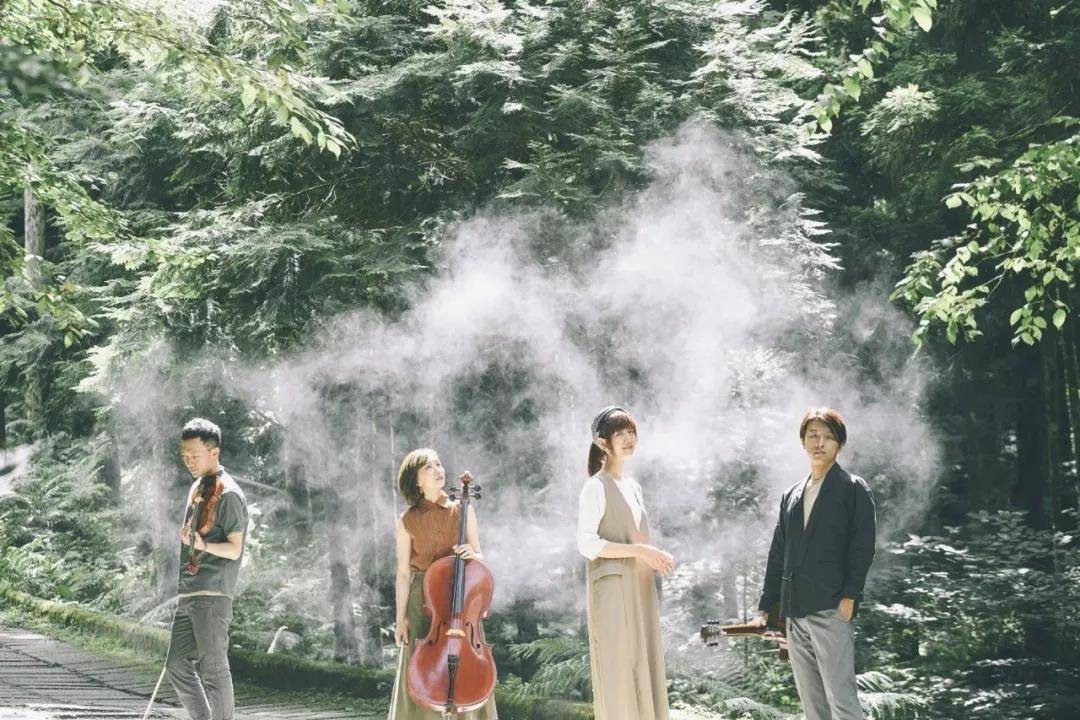