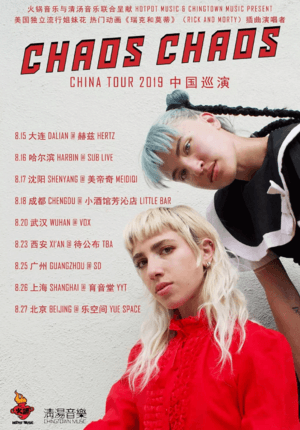 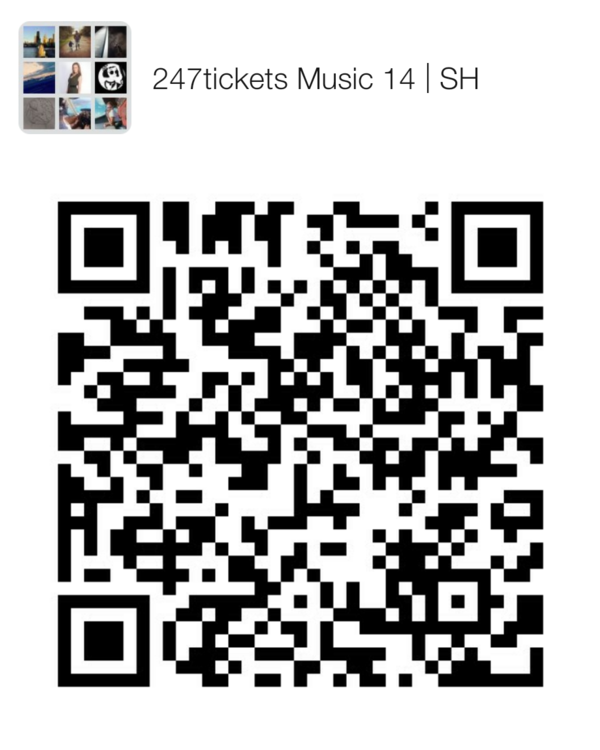 - Receive E-ticket via Email
- Show Your E-ticket @ Venue
- No CancellationBefore recalibrating themselves as the stylish electronic pop act Chaos Chaos, Seattle-born sisters Chloe and Asya Saavedra spent nearly a decade operating as Smoosh, recording three albums, touring the country, playing Lollapalooza, and sharing stages with acts like Death Cab for Cutie, Cat Power, and Sleater-Kinney, all while in their teens. 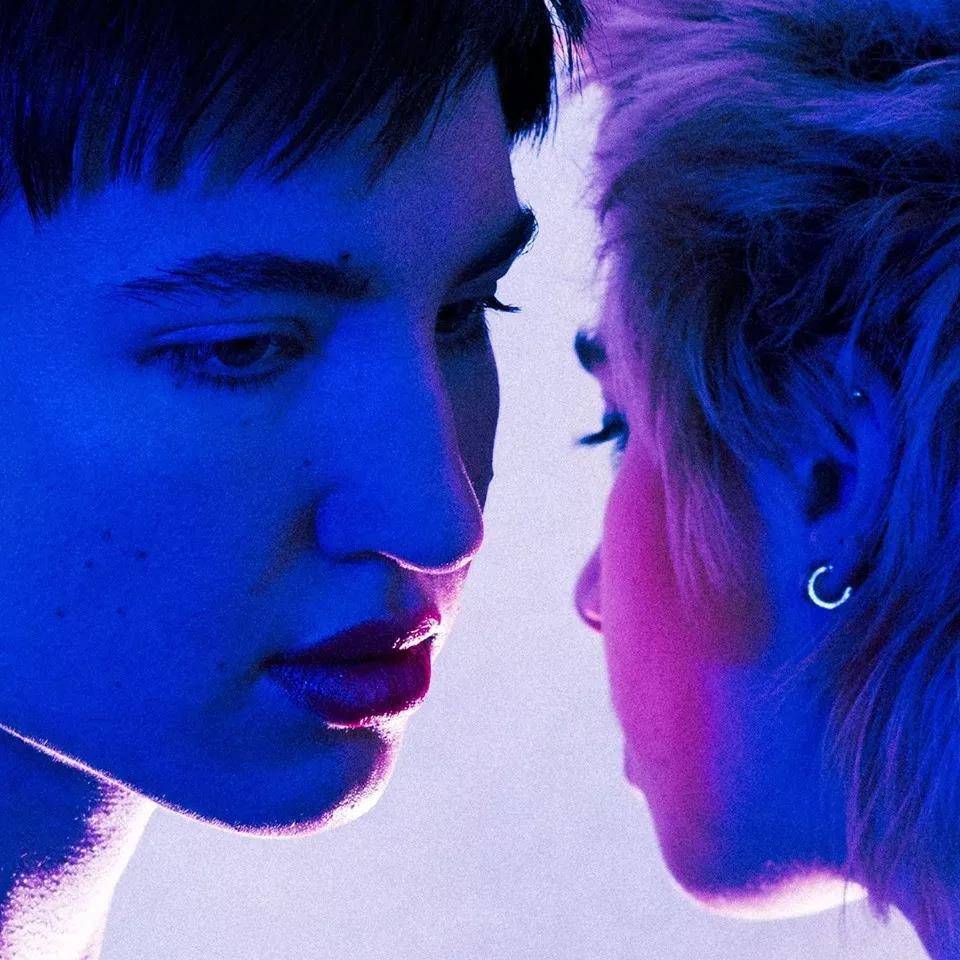 The two sisters retired Smoosh after 2010's Withershins, developing a sleeker, more synth-based sound which they debuted on 2012's S EP, their first release under their new name. Bright and melodic yet with a distinctive hard edge, Chaos Chaos still played on the shared vocals and multi-instrumental capabilities of the two sisters, updating their approach to better reflect their adult years. 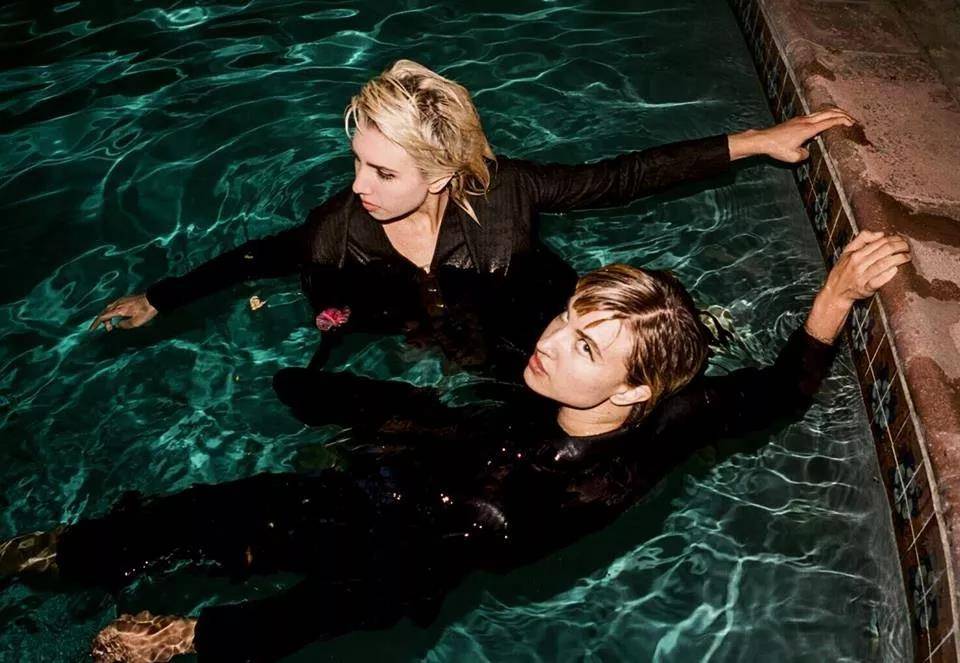 A second EP, Committed to the Crime, arrived in 2014. After their song "Do You Feel It" was used in the animated television show Rick & Morty, the Saavedras collaborated with the show's co-creator, Justin Roiland, on the single "Terryfold," which made an entry onto Billboard's Hot Rock Songs chart in 2017. 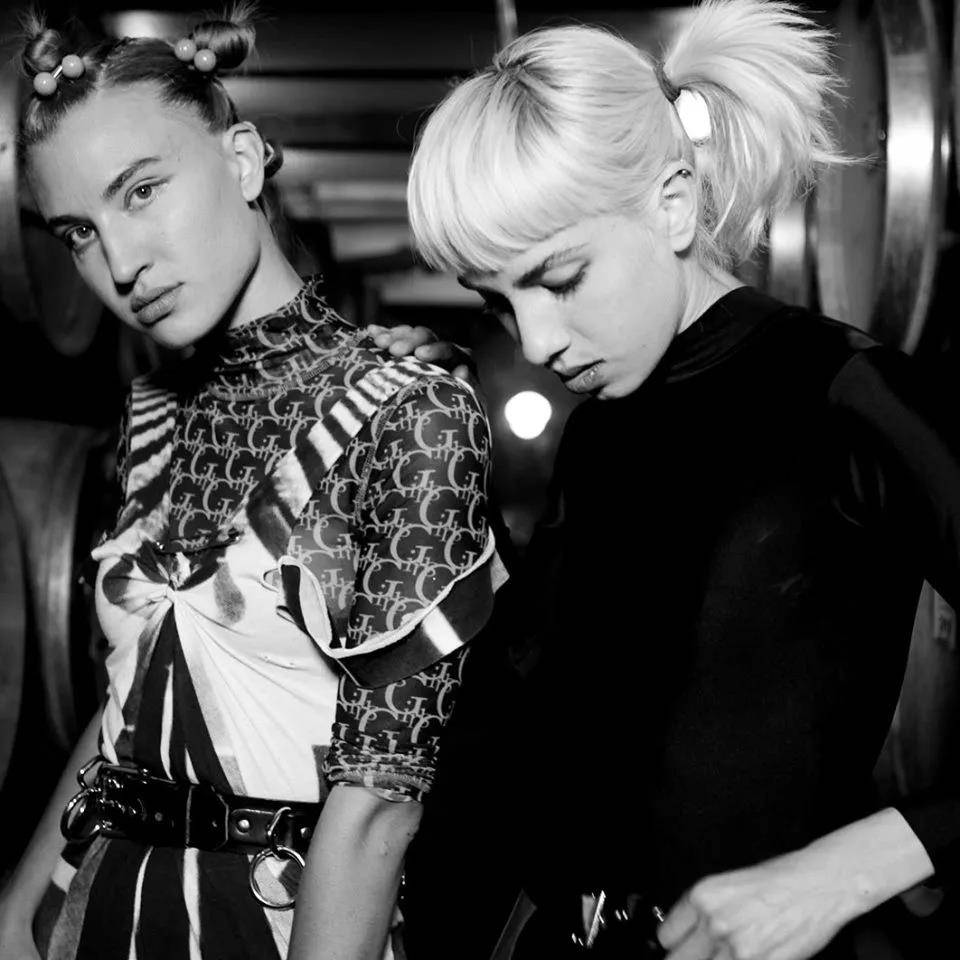 A pair of lush singles, "Dripping with Fire" and "On Turning 23," appeared later that year, followed in 2018 by the vibrant "Pink Politics." 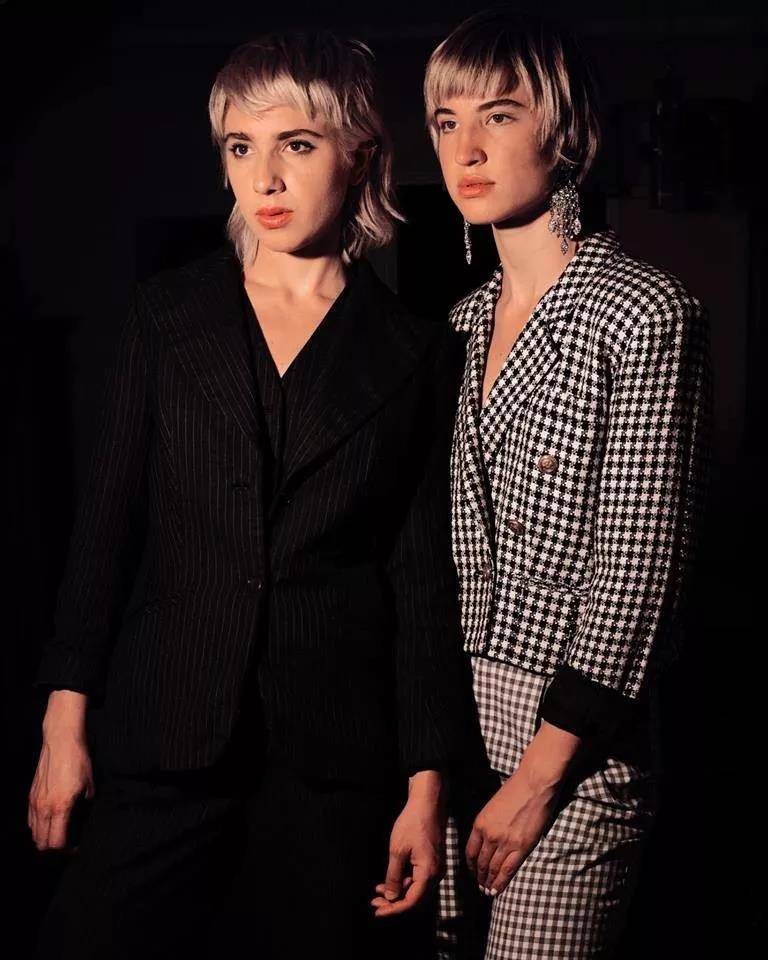