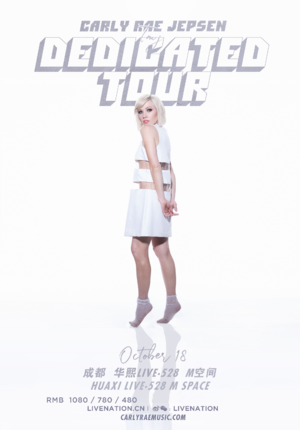 ABOUT CARLY RAE JEPSEN
After Carly Rae Jepsen released her critically acclaimed album E·MO·TION in 2015, it became “a modern touchstone for a new crop of pop-leaning artists and legacy acts,” as NPR noted, adding that “the blast radius of E•MO•TION is expansive.” The album also inspired an abundance of memes — extending the cultural cachet that Jepsen earned from the ubiquity of her Grammy-nominated blockbuster hit “Call Me Maybe” (from her U.S debut album Kiss), which not only climbed to No. 1 on the iTunes Singles charts in over 47 countries, sold over 20 million singles worldwide, and was certified Diamond in the U.S., but was referenced by everyone from former secretary-of-state Colin Powell to Cookie Monster. 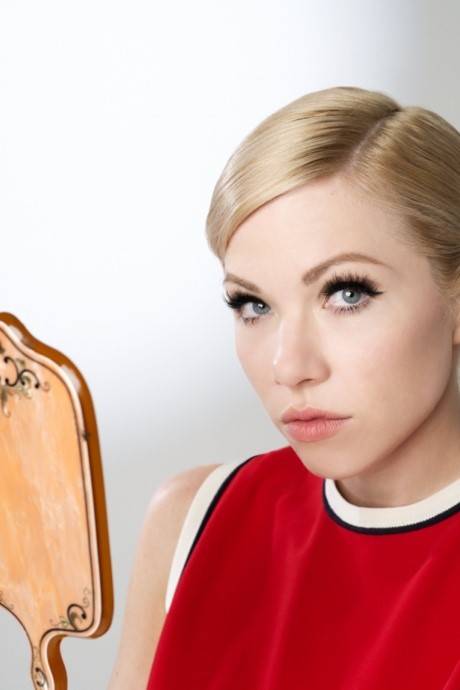 Jepsen’s new album, Dedicated, retains the joyful, hook-filled feeling of its predecessor. But where E*MO*TION, which featured the platinum single "I Really Like You," was an ’80s-influenced synth-pop classic that Rolling Stone called “a pop masterclass” and Stereogum called “indisputable, unfuckwithable pop genius,” Dedicated has a more ’70s-inspired feel at times (though the album defies categorization as a whole). At one point, Jepsen was sure she was making a disco opus. “The title was going to be ‘Disco Sweat,’” she says with a laugh. “I really bought into it.” But Jepsen had a change of heart thanks to her travels over the past two years, which included writing trips to the Swedish countryside (“It was spring and there were fields of flowers, homemade breads, and kittens running everywhere”) and a beach in Nicaragua, where she surfed and stayed in a cabana-like casita. Then there was an Eat Pray Love-esque solo vacation in Italy. “I had so many songs,” she says. “I needed some space to walk around, reflect, eat pasta, and get to know myself a bit.”
In November 2018, Jepsen released “Party for One,” an empowering ode to the necessity of loving yourself before anyone else can love you — a message she describes as “huge to me.” The song “Julien,” which was inspired by a guy Jepsen met with that name, considers the idea of timeless love. “The first thing out of my mouth when I met this guy was, ‘You have the most beautiful name,’” she recalls. “Julien” paved the way for Dedicated, which finds her reflecting on the idea of what it means to be that committed to someone. She acknowledges how love can feel like an addiction on “No Drug Like Me,” which is about a relationship that feels impossible but you’re willing to be terrified and go for it anyway. “Now That I Found You” is about the bliss of finding new, securely attached love. There are also bold, cheeky songs like “Want You in My Room,” which Jepsen describes as an “all-out unabashed come-on song.”
“There aren’t a lot of hopeless romantics left out there,” Jepsen says. “But I believe in it. Romantic love is always going to come with some sort of euphoric high to me, so I keep singing about it. Even though a million songs have been written about it, I’ll still contribute my couple thousand, so by the time I'm gone, you'll know that I was a believer, too.”
Don’t miss the romantic night with Carly Rae Jepsen in Chengdu!
ABOUT LIVE NATION LTD
Live Nation Entertainment (NYSE: LYV) is the world's leading live entertainment company comprised of four market leaders: Ticketmaster, Live Nation Concerts, Live Nation Media & Sponsorship and Artist Nation Management. Live Nation currently operates across 10 countries and regions in Asia including China, Japan, Philippines, Singapore and Thailand. 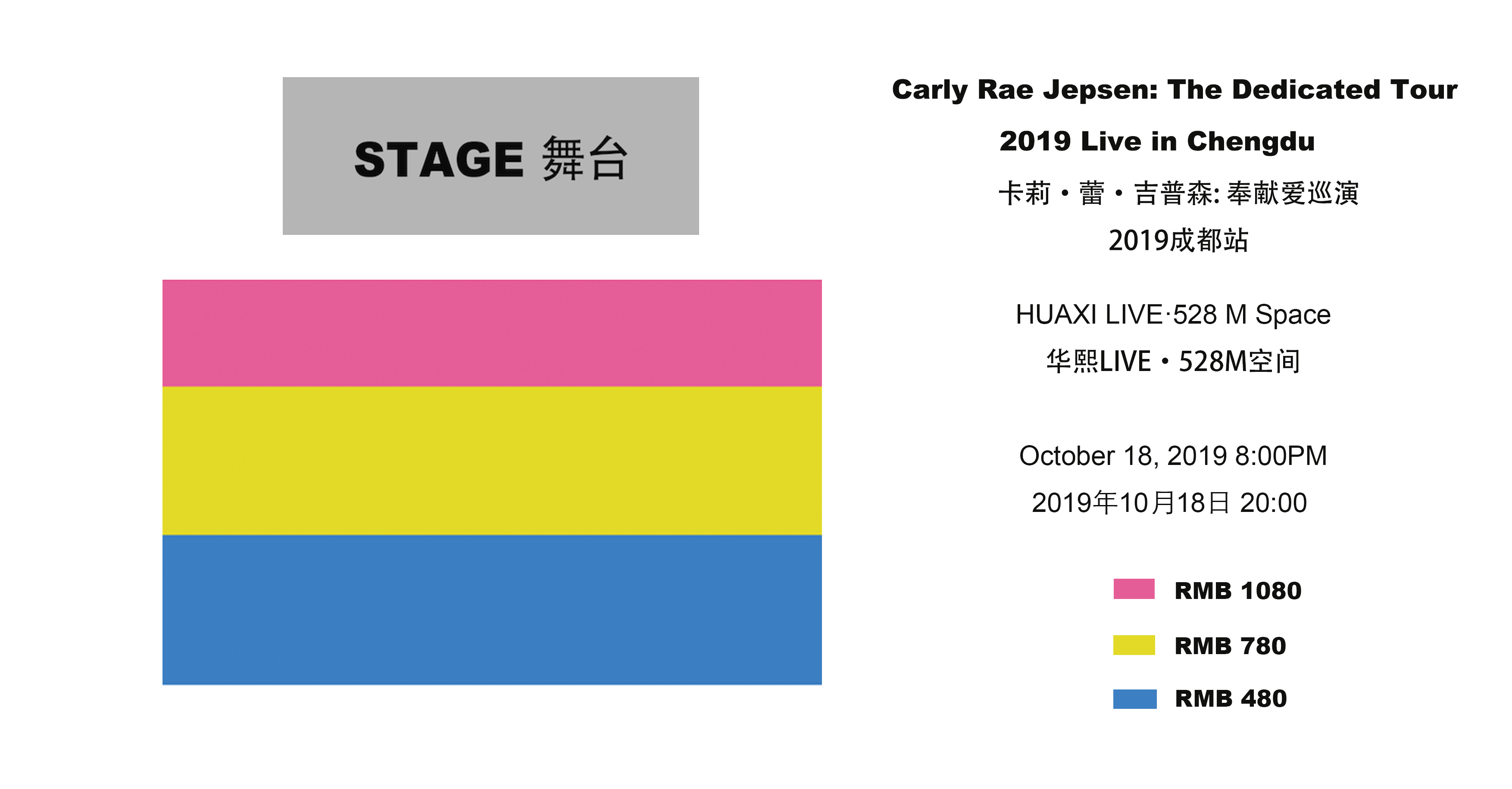