👉 Children under 1m are not allowed to enter

👉 Children over 1m will be admitted by full tickets

Running Time: 135 minutes with one interval

Small in stature and not good at sports, William was an easy target for bullying at school. The only way for him to escape is to enter the dream world, go back to the Westworld a hundred years ago in history class, and become a legendary cowboy character-Billy the Kid.

The choice of right and wrong, good and evil fell in front of Billy. What is the real hero on horseback, the cowboy everyone admires? After he strayed into the gang of villains, was slandered and went to prison and a series of experiences, the bell of freedom and the help of his friends allowed him to determine the answer about justice in his heart. When the light came into reality, William returned to the classroom...

Billy the Musical takes place in the world of cowboys and bandits, where tree-high cacti and jockeys abound in color and magic. This is a musical suitable for the whole family. Smart kids will understand the "wisdom in a hurry" in this adventure, and adults will also laugh at the nonsensical plot. Follow us as we saddle up and travel through time, bringing our bravest heroes just a step away.

Founded in 1976, National Youth Musical Theater (NYMT) is a British arts organization that provides young people with pre-professional education and stage experience in musical theater. NYMT was founded in 1976 by director and playwright Jeremy James Taylor. Since its inception, it has produced over 50 productions at the Edinburgh Festival Fringe, debuted 30 new musical theater productions, toured outside the UK, and performed in the West End and Broadway. Among the many alumni of the National Youth Musical Theater are Jude Law (one of the patrons), Jonny Lee Miller, Sheridan Smith, Connie Fisher, Idris Elba and Matt Lucas. Alumni also include directors such as Jo Davies and songwriters such as Tara McDonald.

For over forty years it has enabled young people across the UK to realize their creative and personal potential, leading Andrew Lloyd Webber to call it 'the finest youth musical theater in the world'.

NYMT's main activity is the education of young people in theater production and performance. It produces and commissions musical theater productions, where young people aged 11 to 23 perform, perform and stage technically under the direction of theater professionals. The company has toured the UK and abroad with shows such as Sweeney Todd and Oklahoma! ” and new works specially created for young people. 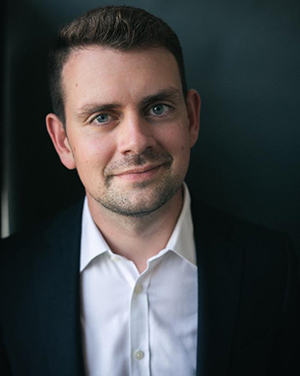 Ben is a composer, orchestrator and arranger with extensive work in film and theater.

Ben also composed a definitive score for the entire oeuvre of Andrew Lloyd Webber and was co-founder of The Warehouse, a collective of British composers. 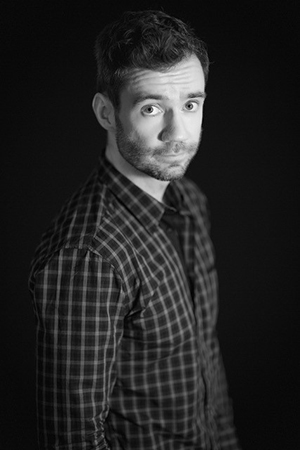 Richard Hough was a playwright who began his career as a comedian, which meant that even his most serious plays weren't always serious.

He is currently working on an adaptation of Thomas Mann's Death in Venice for producer Vicky Graham. Richard also recently collaborated with composer Ben Frost on the stage musical adaptation of Graham Green's film The Correspondent in Havana (Waterwheel Theatre, directed by Amy Draper directed).

Richard has written scripts and lyrics for a number of new musicals including: the comic book adaptation of Dickens' A Christmas Carol (Luke Shepard, Wellingborough Castle Theatre); Billy The Kid (for NYMT, Leicester Curve Theatre, directed by Kate Golledge

and a new fantasy adventure musical, The Sorcerer's Apprentice (inspired by a poem by Goethe), premiering at the Southwark Playhouse and streaming online in early 2021.

As a comedy writer, Richard has contributed jokes and skits to several BBC TV and radio programs (his credits include Revolver, The Now Show, Loose Ends, What's The Story? and "The News Quiz"). He co-produced a sitcom "Mad About The Boy" and his own dark comedy show "The Chiller Cabinet" for Radio 4 with producer Ben Walker. In the early 2000s he created Dumber & Dumber (on Channel 5), a show about human folly for Ealing Studios. 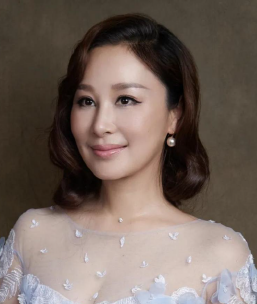 He once served as an expert judge of the "16th Shanghai University Student Drama Festival" and an examiner of performances and broadcasting hosts in previous colleges and universities. The queen heroine of Jia Bing's team. Drama productions such as "Doubt", "God of Killing", "A Good Man Has No One", "Confused Troupe" and "Small Acting", and the original children's musical "Dula Dula's Dula Dula", etc. 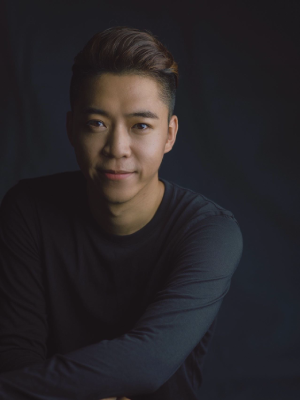 Graduated from the Directing Department of the Central Academy of Drama, and directed at the Drama Art Center. Actor, national second-level director.

"Play Seriously" troupe has selected thousands of teenagers in Shanghai, Chongqing and Nanjing, and established the troupe "Howling Wolves". It premiered in February 2021, and then performed 16 times in Shanghai, Chongqing, and Nanjing, and received rave reviews. In October 2021, the "Serious Play" troupe and NYMT will cooperate again to establish the "Cowboy Billy" troupe.