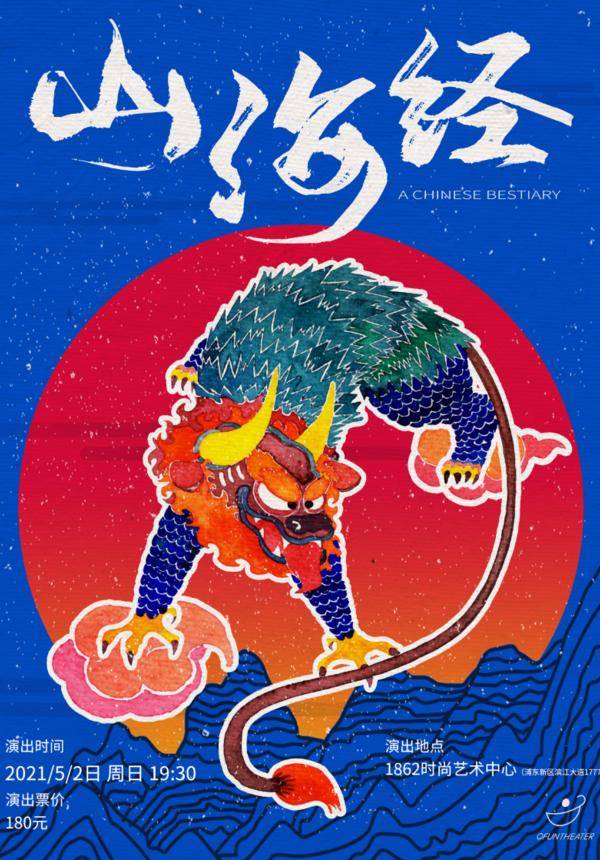 He blamed Nûwa for manufacturing complicated emotions for humans. In the end, his teacher and father solved his puzzles, making him realise the difference between imagination and lies, and also learn that the greatness of the human treasure A Chinese Bestiary lies in imagination. 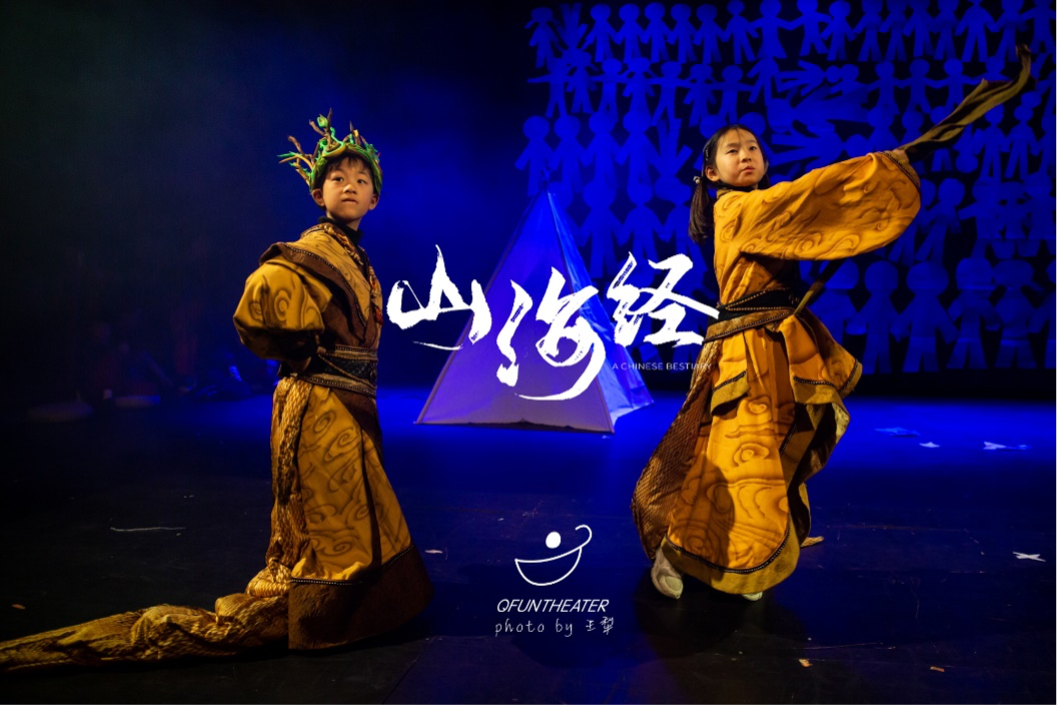 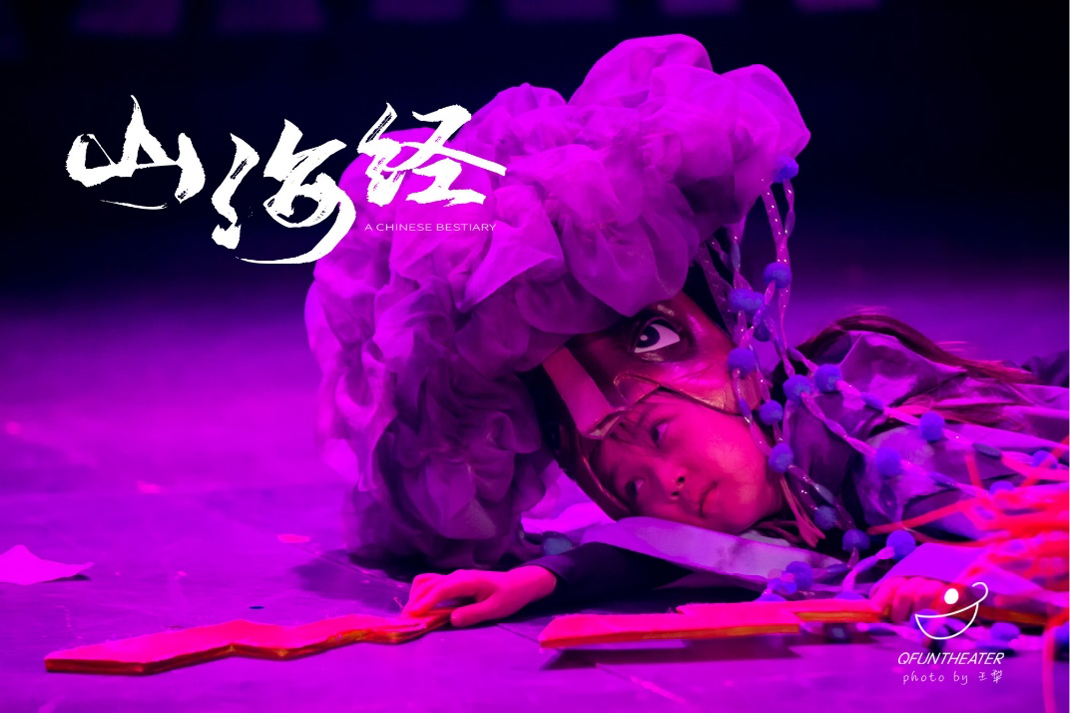 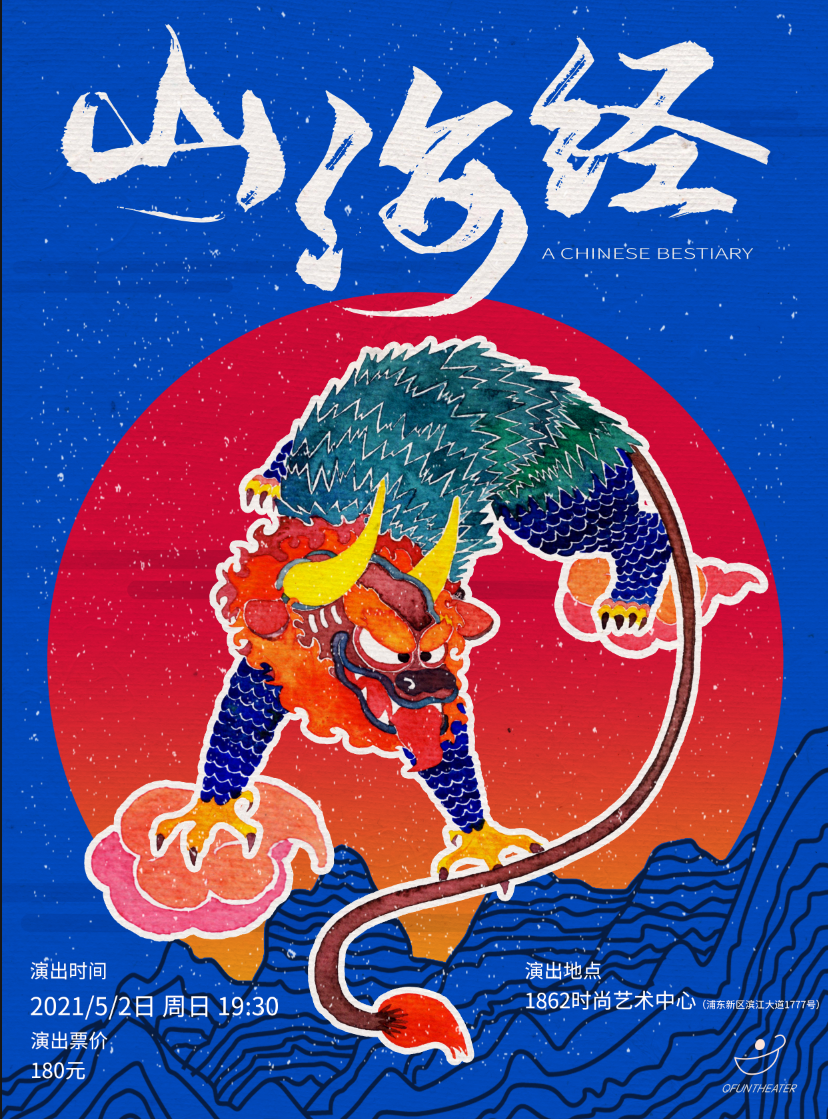