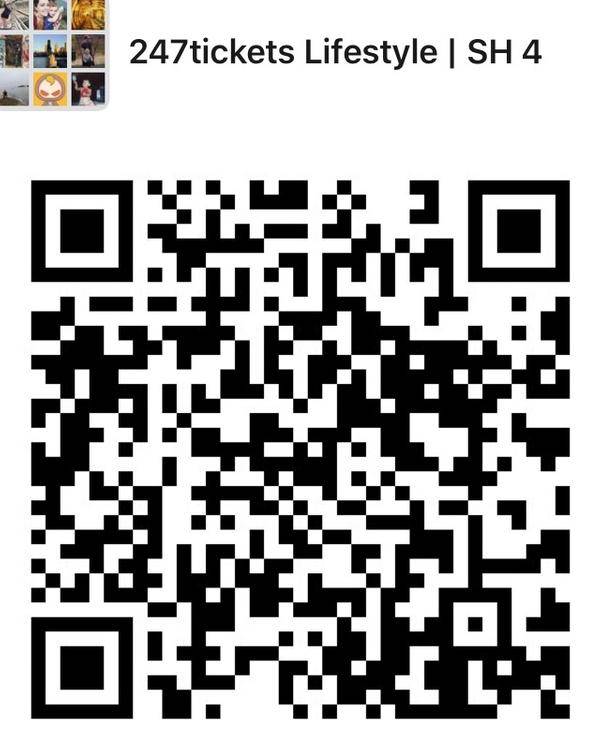 The museum occupies the first floor of an old building in the historical part of the city, surrounded by famous touristic sights. The 80’s Museum is dedicated to present past in a new way. Its space is a reconstruction of everyday life in former Yugoslavia in a unique and interactive way that intersects past & future, way of life & heritage, memories & emotions. 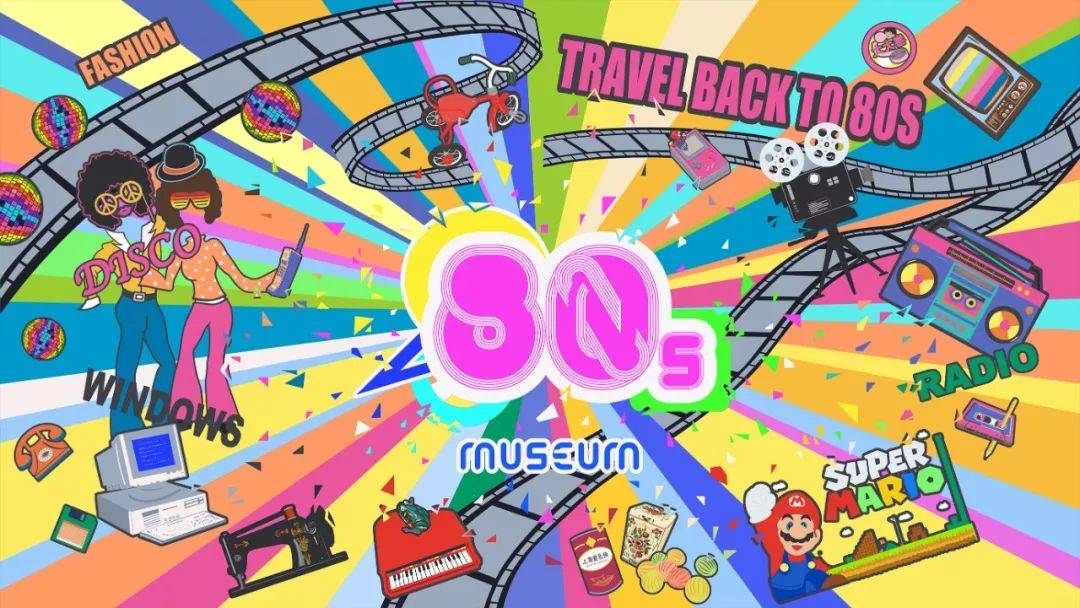 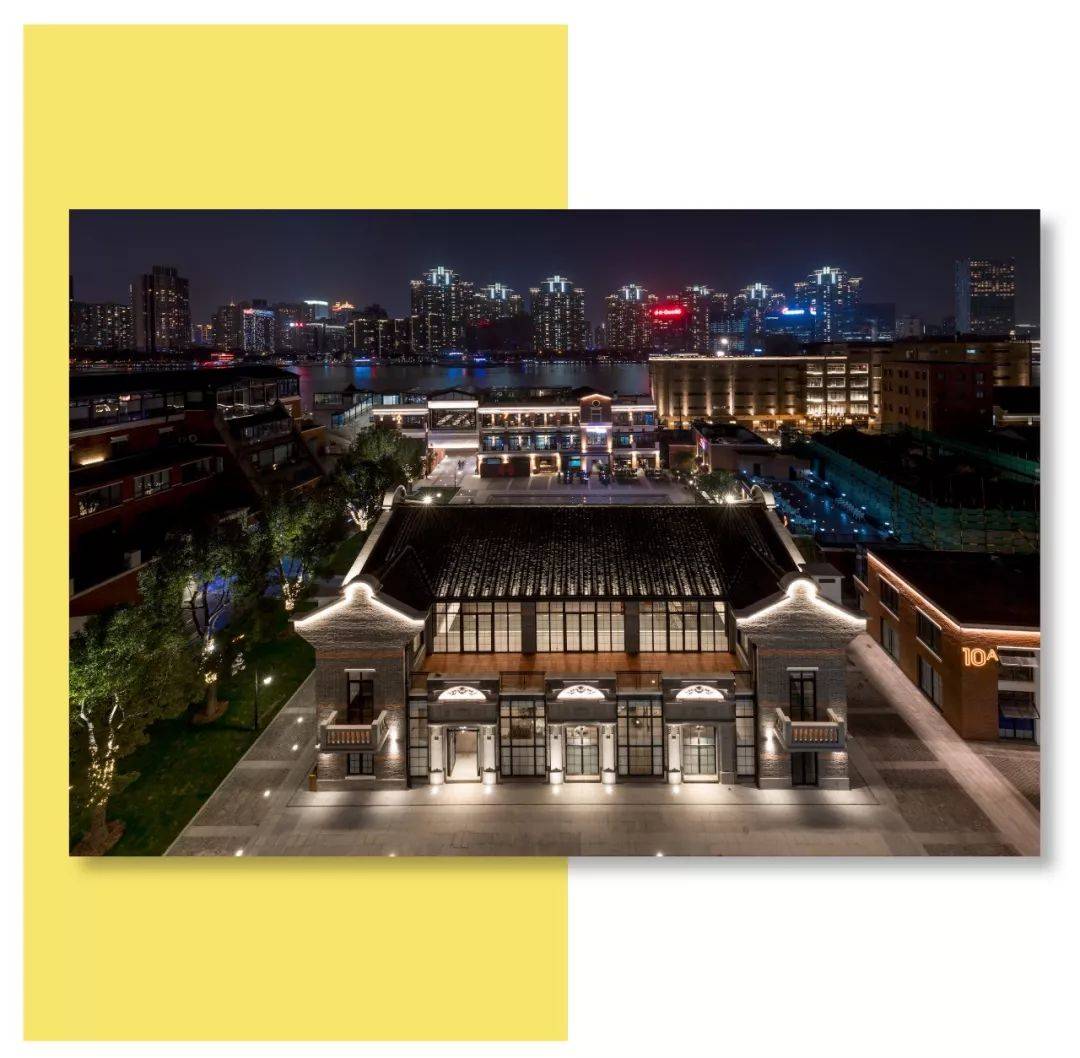 You are invited to take a step into the apartment where everything remains the golden 80’s.

80’s  Museum encourages visitors to touch, feel and interact with exposition to recall sweet moments, evoke nostalgia and find out the way of life in the recent past. To touch the history of great things we have today, such as video games, personal computers, mobile phones and other objects which began their rise in the 1980s. 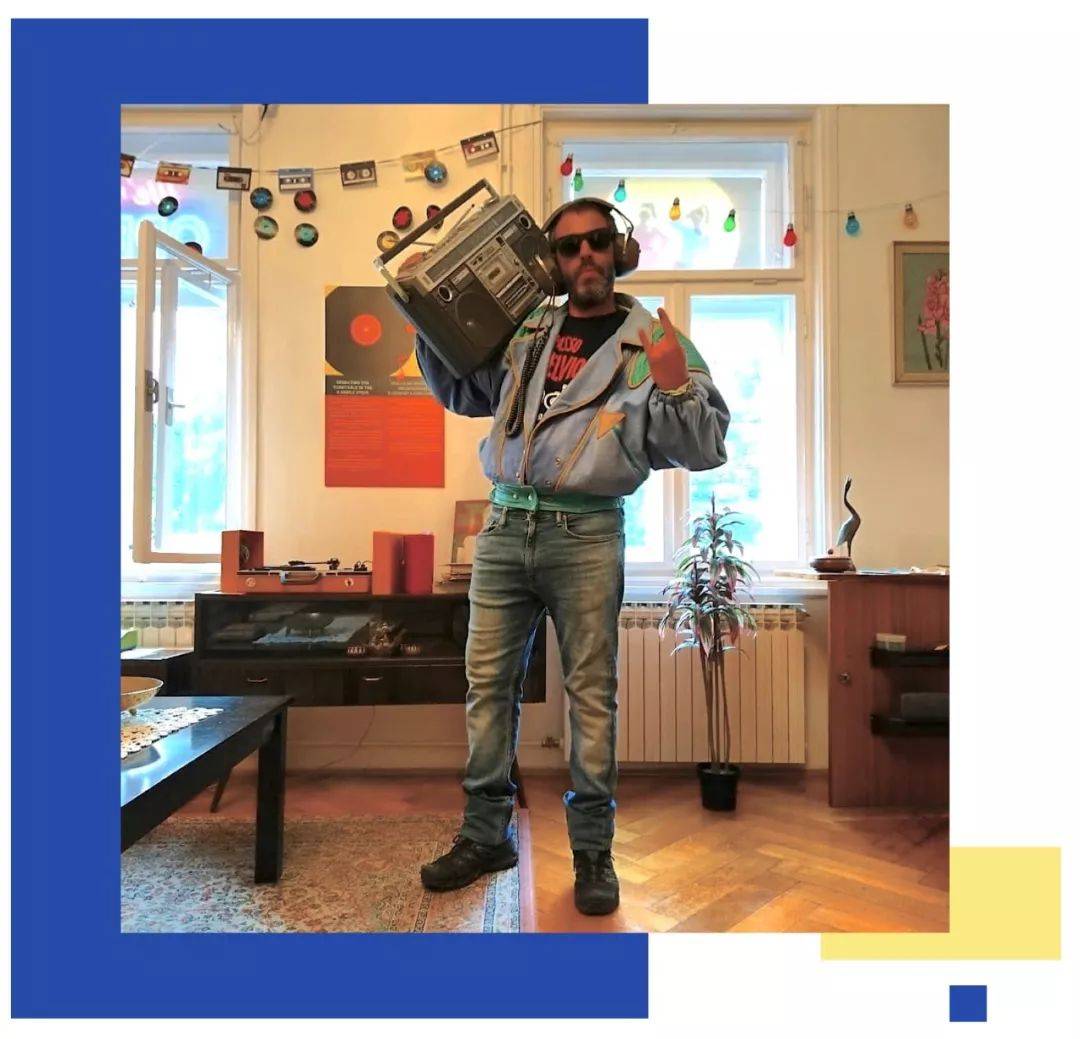 Things to look out for include the Commodore 64, the world's first popular home computer released in 1982, a bulky 18-inch black and white television, and old issues of Erotika magazine (ahem) stashed away in the museum. 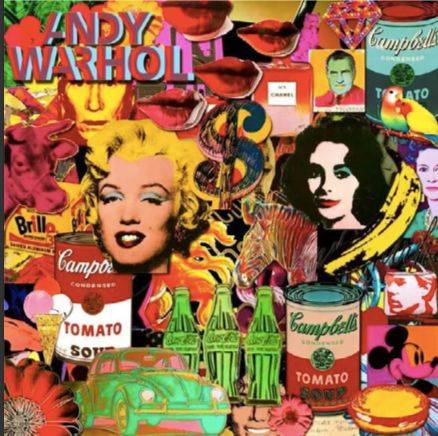 The nuclear ‘educational materials’ left around the apartment, written so that civilians would be prepared for a worst-case scenario, is particularly chilling, and remind us that the 80s weren't all silly outfits and catchy tunes. 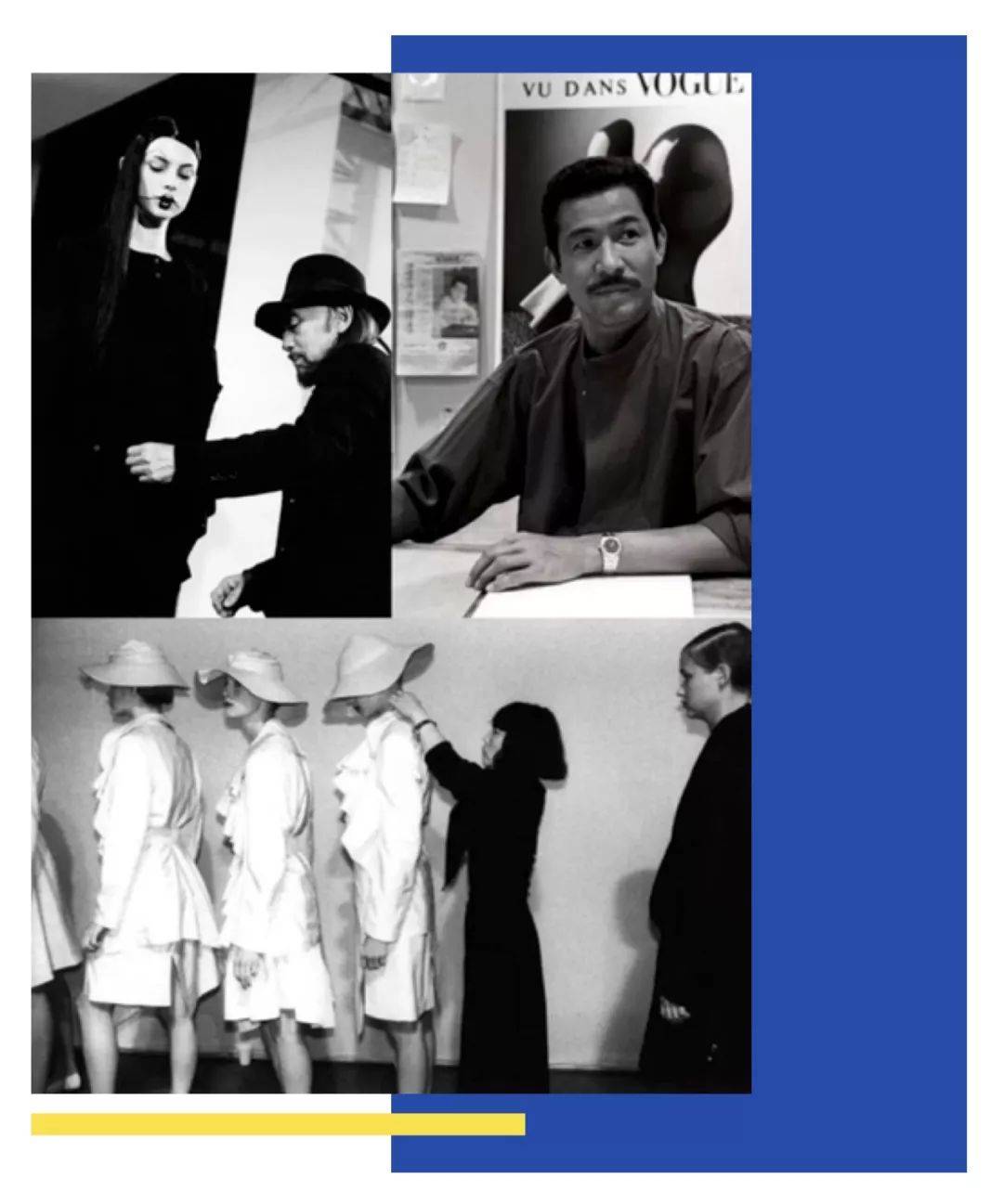 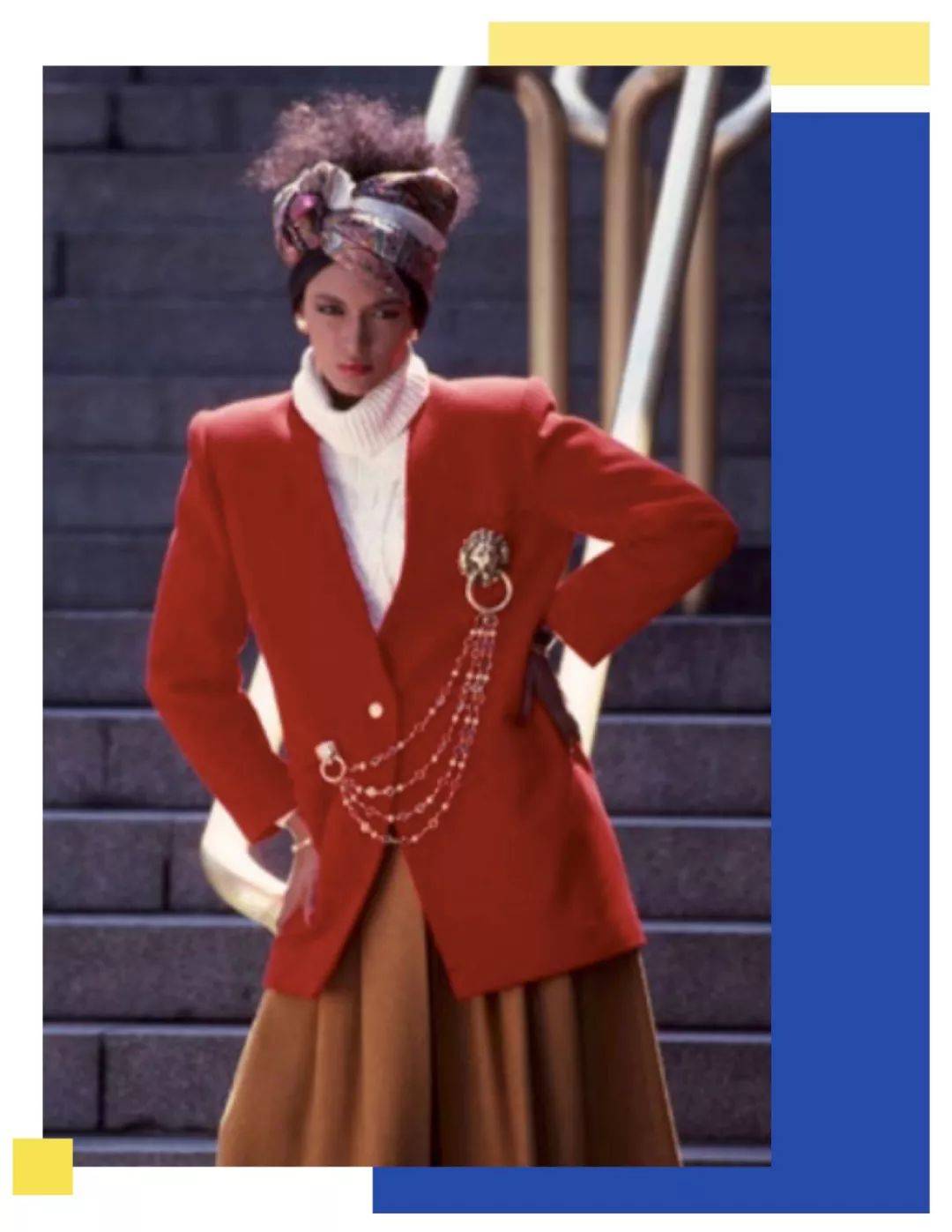 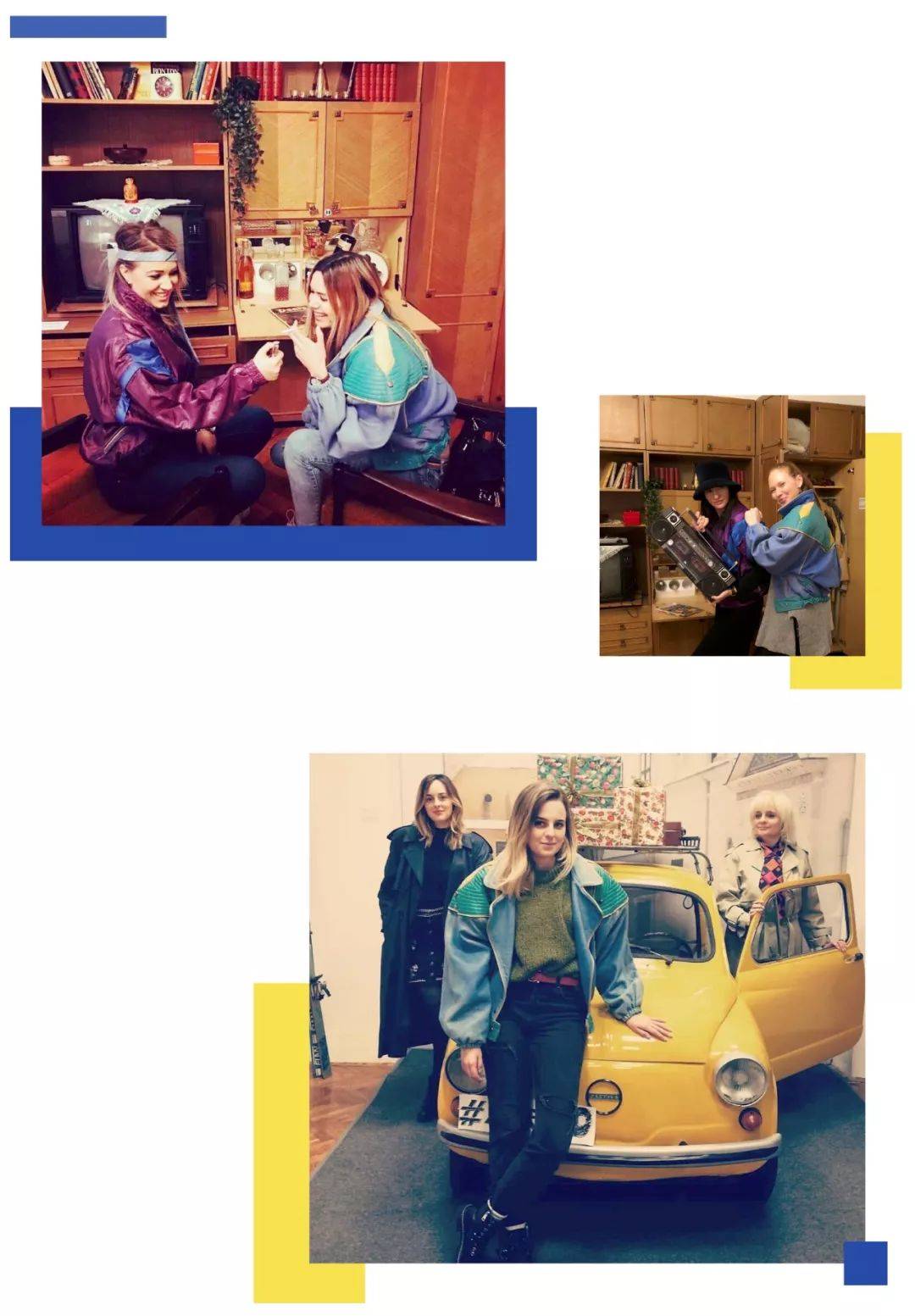 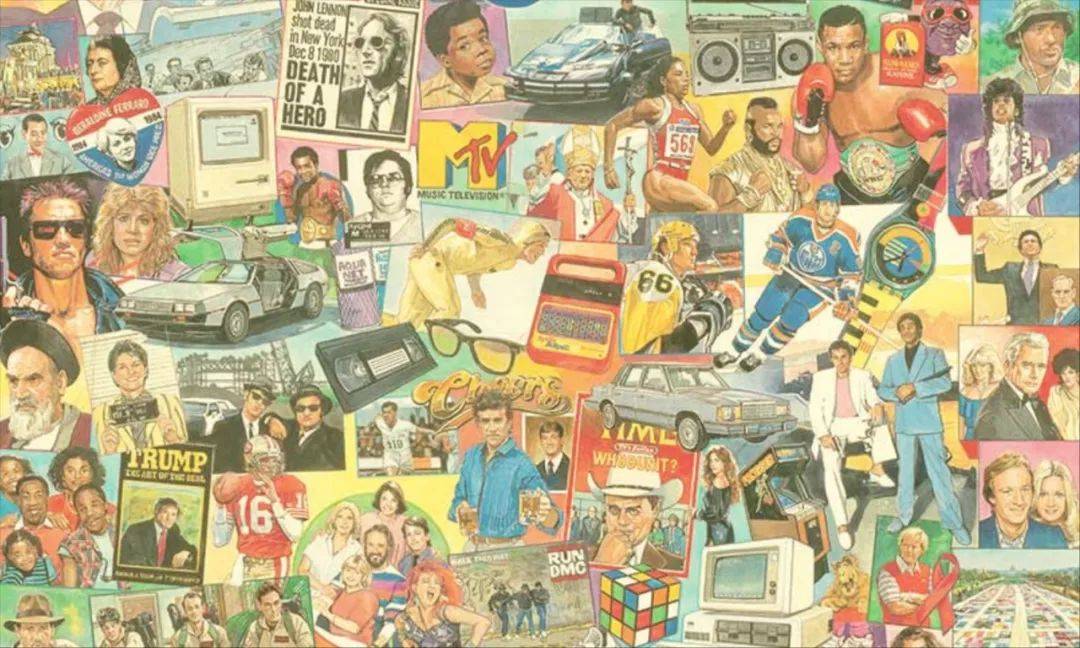 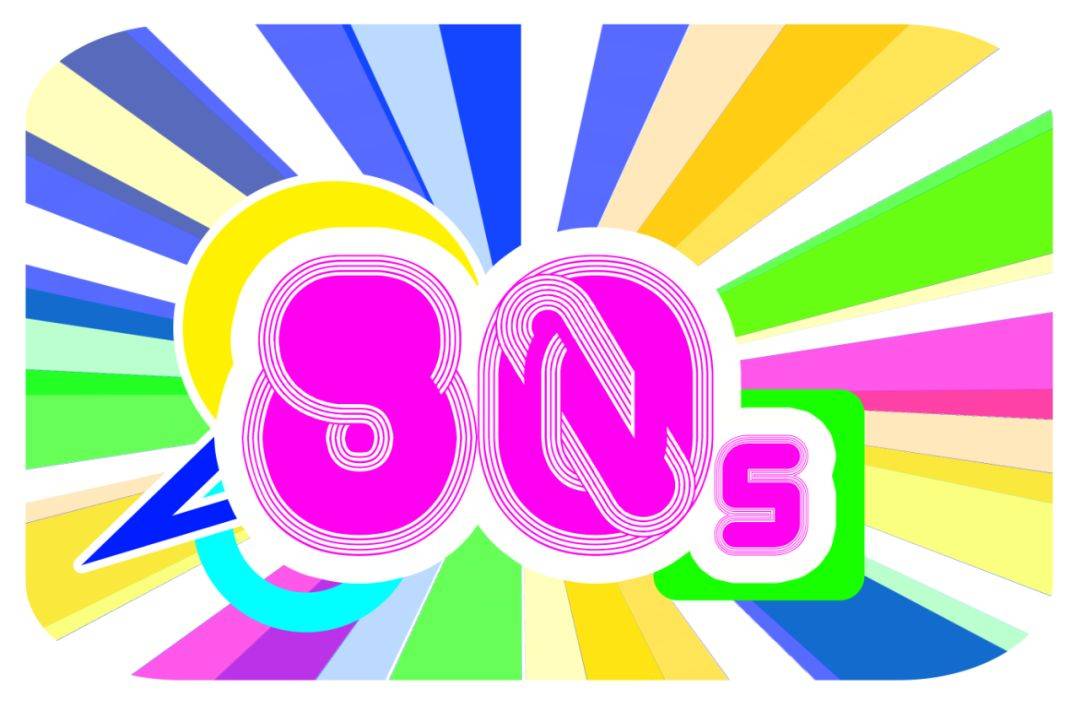 See our article here on how to get your health registration code if you haven't already got one.

⚠️All visitors need to register at the entrance. Hand sanitizer is provided at the venue.