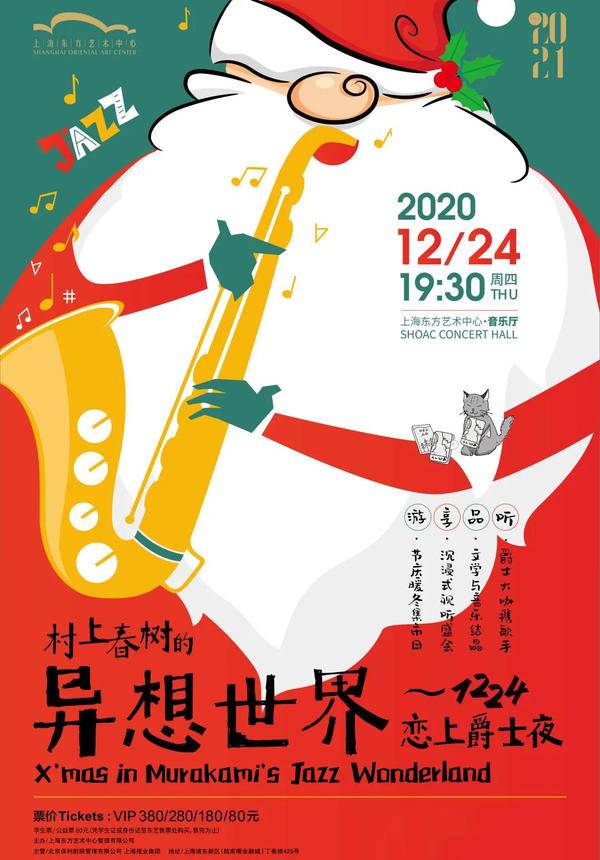 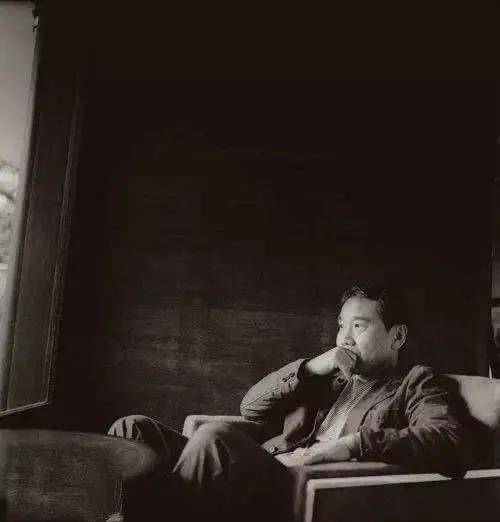 Any serious reader of Haruki Murakami - and even most of the casual ones - will have picked up on the fact that, apart from the work that has made him quite possibly the world’s most beloved living novelist, the man has two passions: running and jazz. In his memoir What I Talk About When I Talk About Running, he tells the story of how he became a runner, which he sees as inextricably bound up with how he became a writer. Both personal transformations occurred in his early thirties, after he sold Peter Cat, the Tokyo jazz bar he spent most of the 1970s operating. Yet he hardly put the music behind him, continuing to maintain a sizable personal record library, weave jazz references into his fiction, and even to write the essay collections Portrait in Jazz and Portrait in Jazz 2. 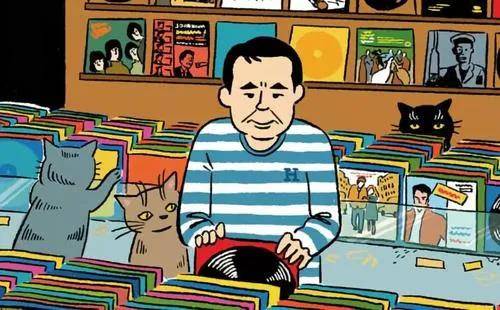 “I had my first encounter with jazz in 1964 when I was 15,” Murakami writes in the New York Times. “Art Blakey and the Jazz Messengers performed in Kobe in January that year, and I got a ticket for a birthday present. This was the first time I really listened to jazz, and it bowled me over. I was thunderstruck.” Though unskilled in music himself, he often felt that, in his head, “something like my own music was swirling around in a rich, strong surge. I wondered if it might be possible for me to transfer that music into writing. That was how my style got started.”

Duke Ellington | Prelude to a Kiss

The Beatles | Here Comes the Sun

Louis Armstrong | What a Wonderful World 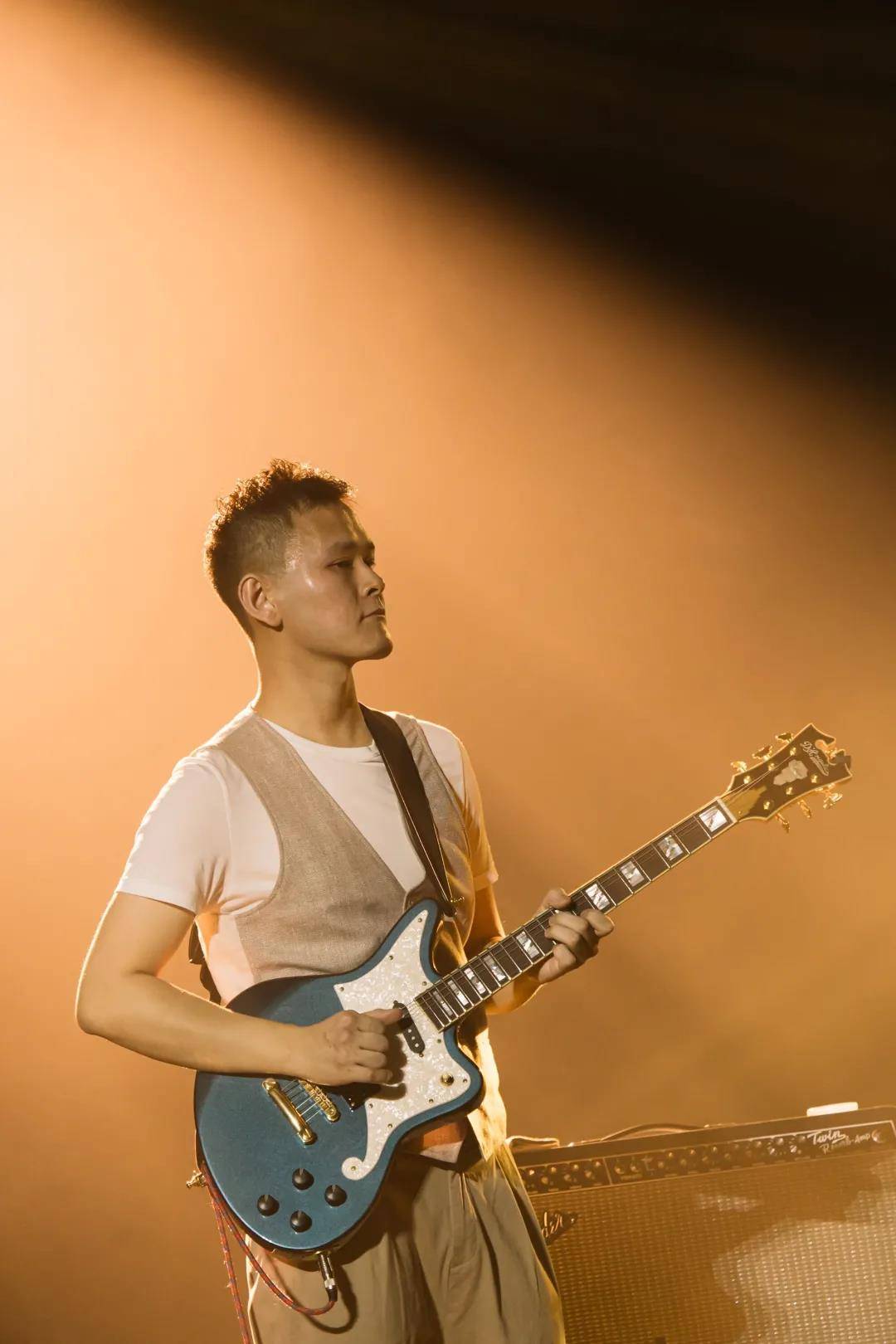 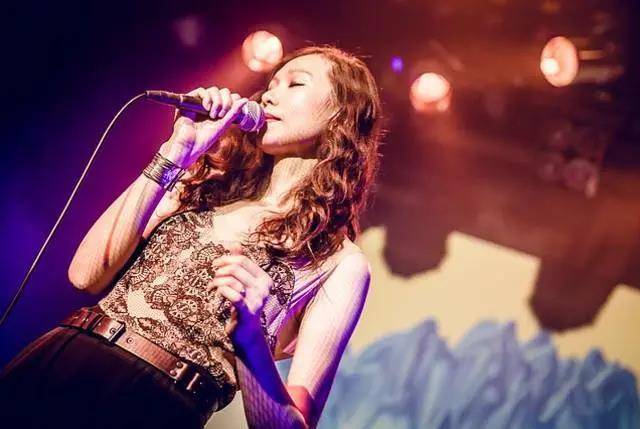 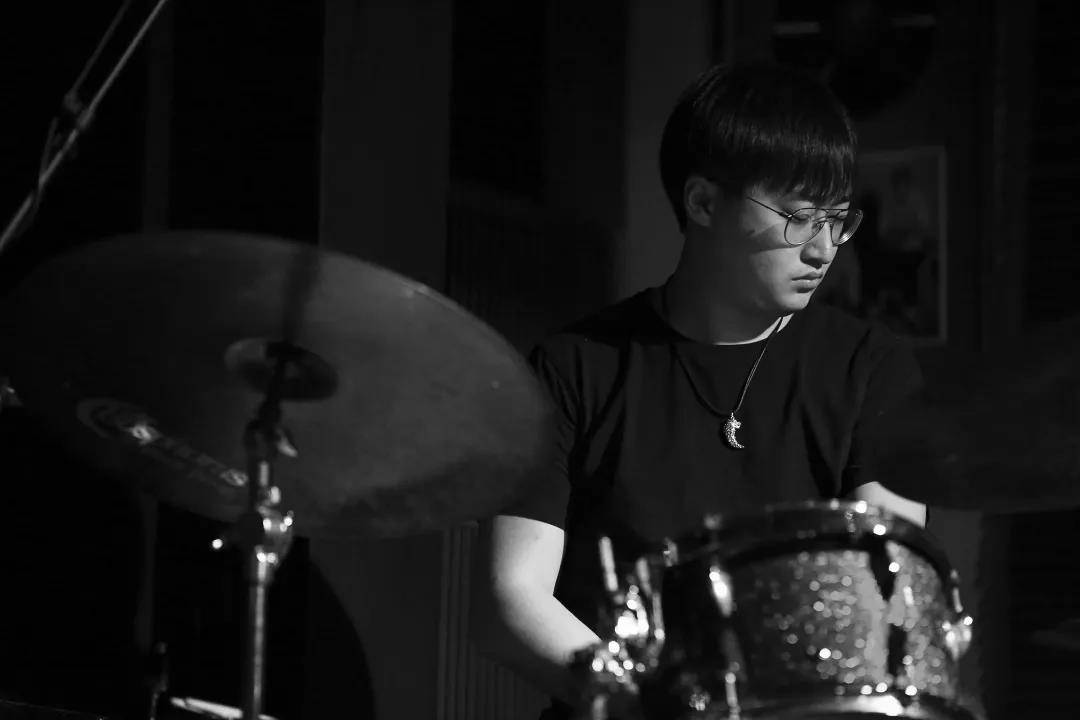 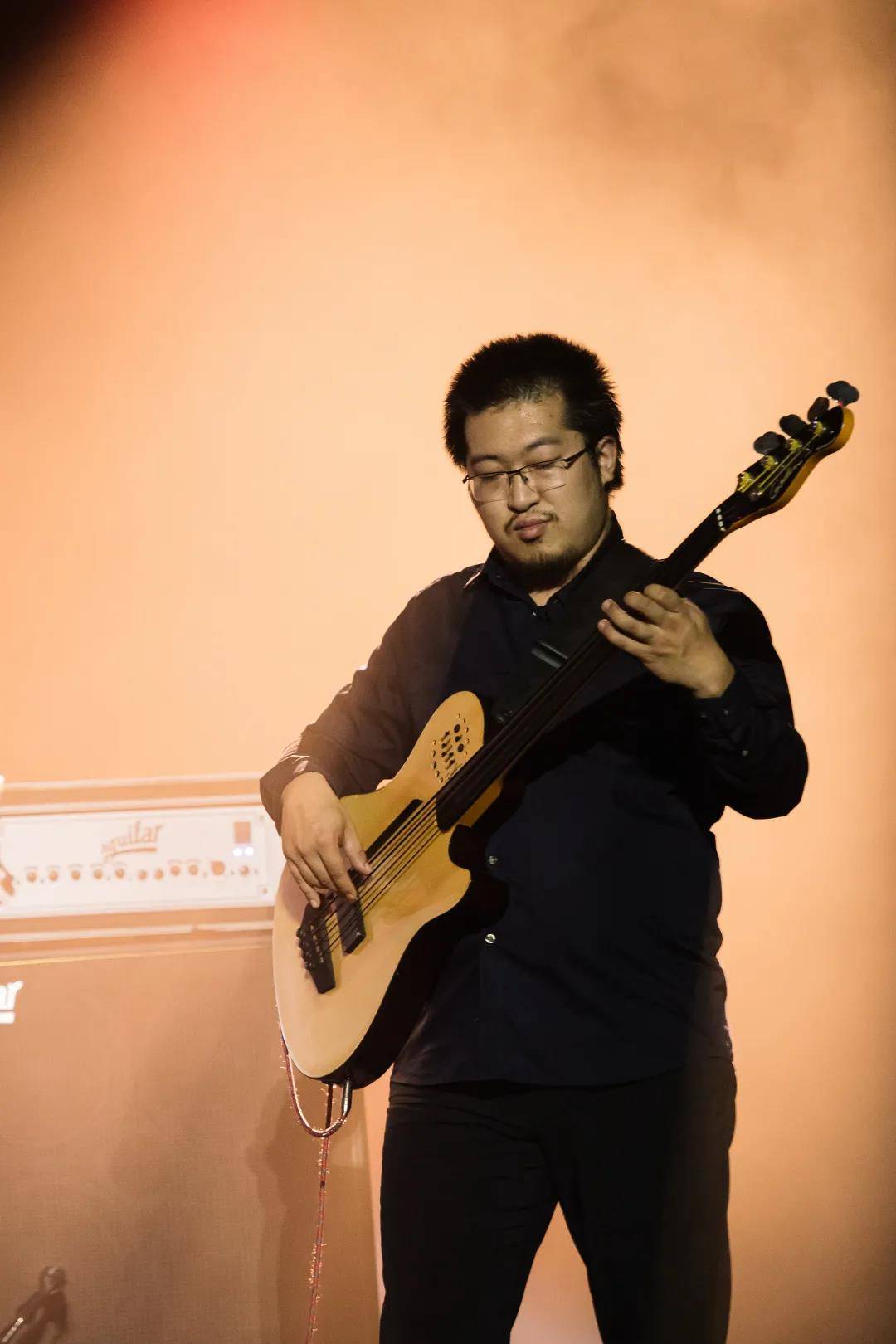