Venue:
Shanghai International Dance Center Grand Theatre
1650 Hongqiao Lu Changning Shanghai
Date:
7/10/2020 - 7/12/2020
This ticket is only available as a paper ticket
After you have joined the waiting list, you will be notified if tickets become available via SMS.

This new creation project is choreographed by GN | MC Guy Nader | Maria Campos for the Xiexin Dance Theatre. As the co-comission by SIDCT. It is based on the vocabulary that the tandem has been developing in their latest creations using specific physical tasks that involve patterns of repetition, weight and group collaboration characterized by high precision in relation to time and space.

Their minimalistic approach in dealing with those elementary notions steers our attention to a deep analysis of the body mechanics and the anatomy of collaboration between multiple bodies in action.

GN|MC’s work focuses in creating group dynamic constellations based on the complicity of each individual that constantly networks with the others emphasizing a unique mass of bodies which ceaselessly defies gravity.

A composition generated by the accumulation of actions and movements in different parts of space and at different times that eventually form a single space in the same time-share. Forming a set of actions in the same space-constellation where elements such as repetition, variation and expansion create a space of harmony and coordination among the different volumes and spatial architecture.

Tracing the space we play with the memory of the viewer and the passage of time through the strokes that mark the movements in space as footprints or islands of concrete actions. 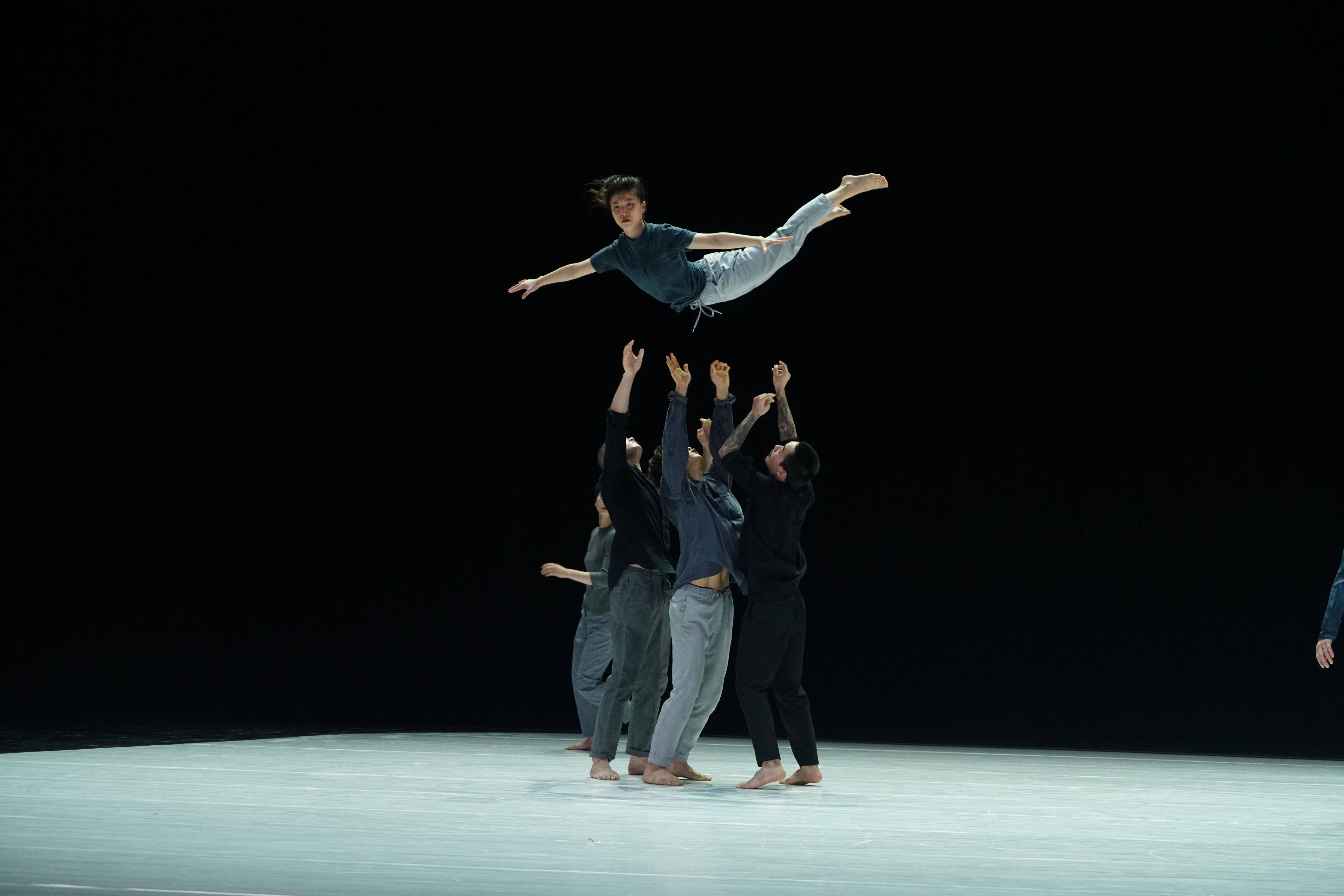 Choreographer: GN|MC
GN|MC Guy Nader | Maria Campos is an independent ensemble based in Barcelona, Spain. The Lebanese and Spanish artists collaborate together since 2006, their works have been shown in various festivals and venues around the world. GN|MC have been invited as guest choreographers to create for different European companies: EnKnapGroup in Slovenia, Eva Duda Dance Company/Movein Mission in Hungary, Tanzmainz company and Tanztheater Braunschweig in Germany. GN|MC has been awarded the German theatre prize DER FAUST 2017 for their work FALL SEVEN TIMES created with Tanzmainz, Staatstheater Mainz.

Guy Nader graduated from Institut National des Beaux Arts at the Lebanese University in Beirut (BA in Drama). He received the danceWEB Europe scholarship in 2012 and he was awarded the first prize in Masdanza International Festival in 2010 for his solo Where The Things Hide. He is associated artist in La Caldera, Barcelona. Maria Campos studied at SEAD in Austria and in The Netherlands where she graduated from the Amsterdam School of the Arts (MTD) in 2003. She has worked with Meekers, Protein Dance, Sol Picó, Angels Margarit/Cia. Mudances, among others. 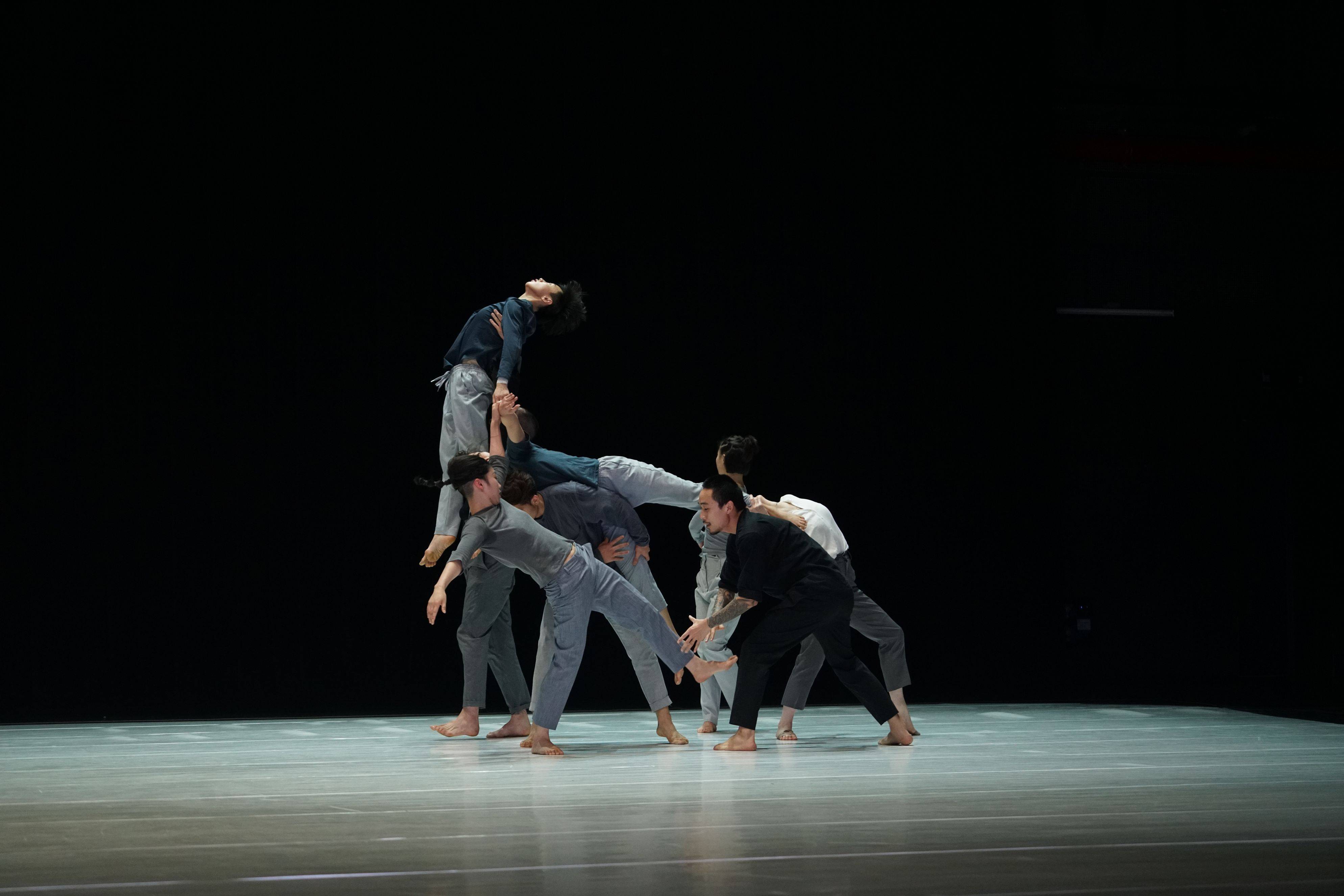 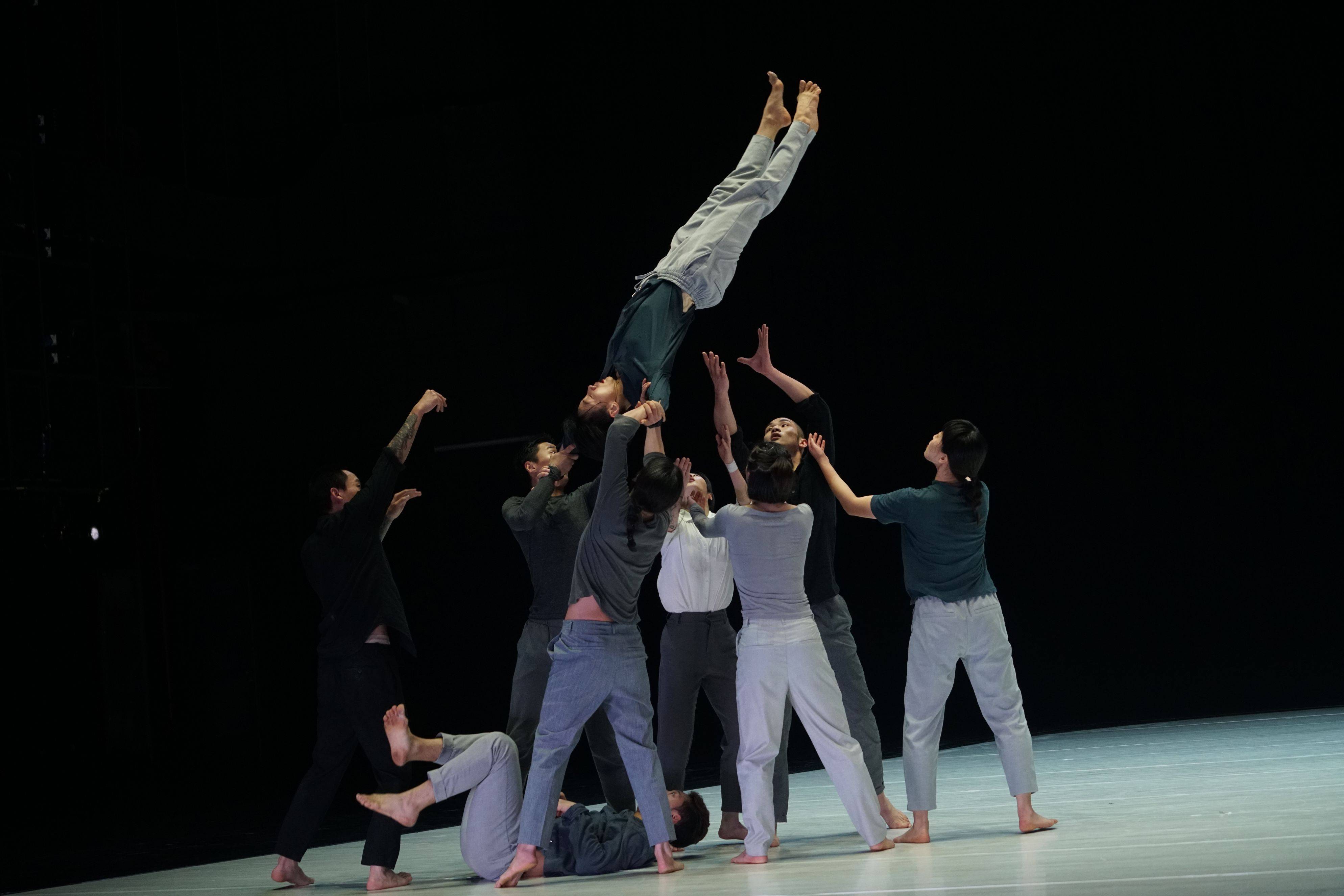 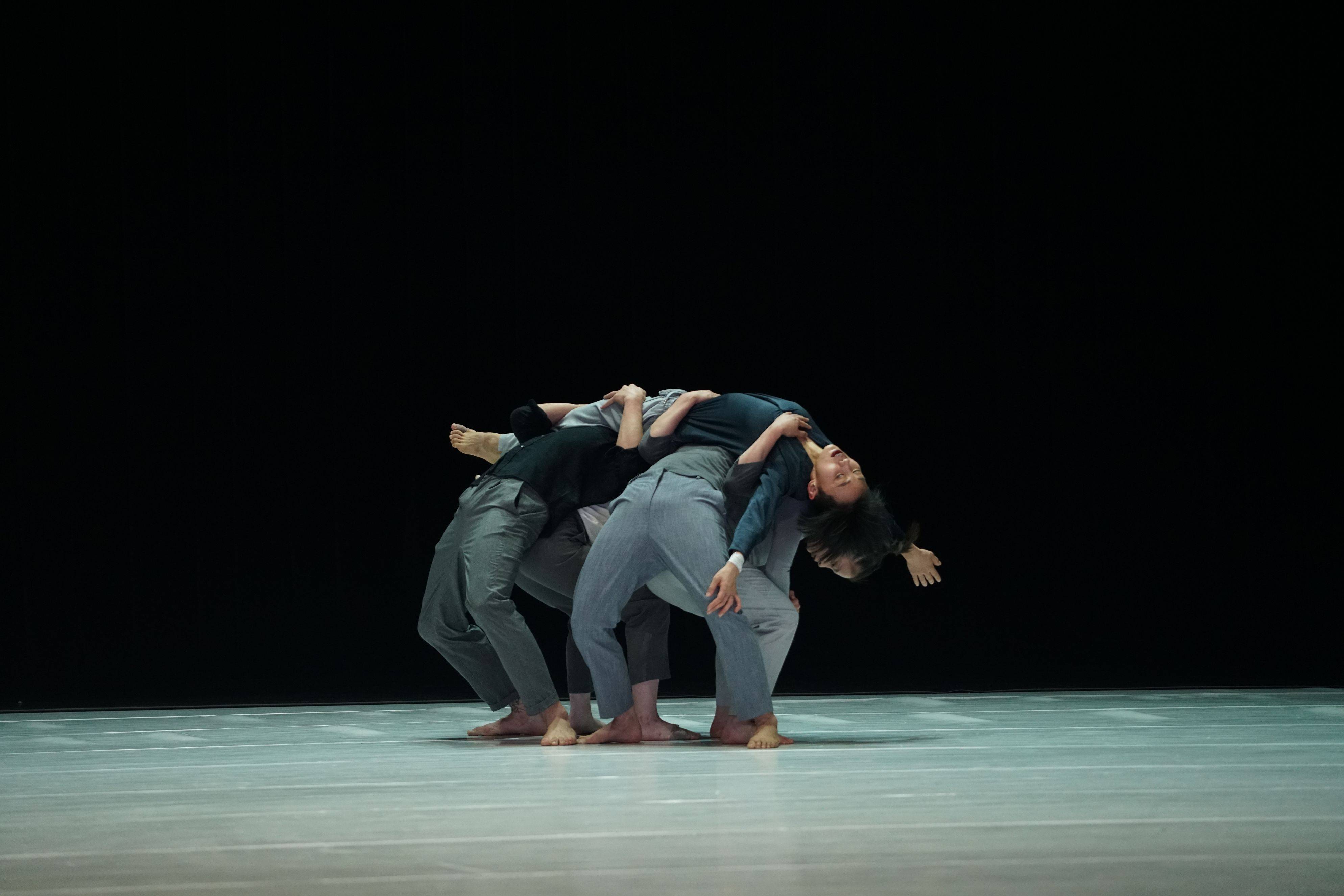 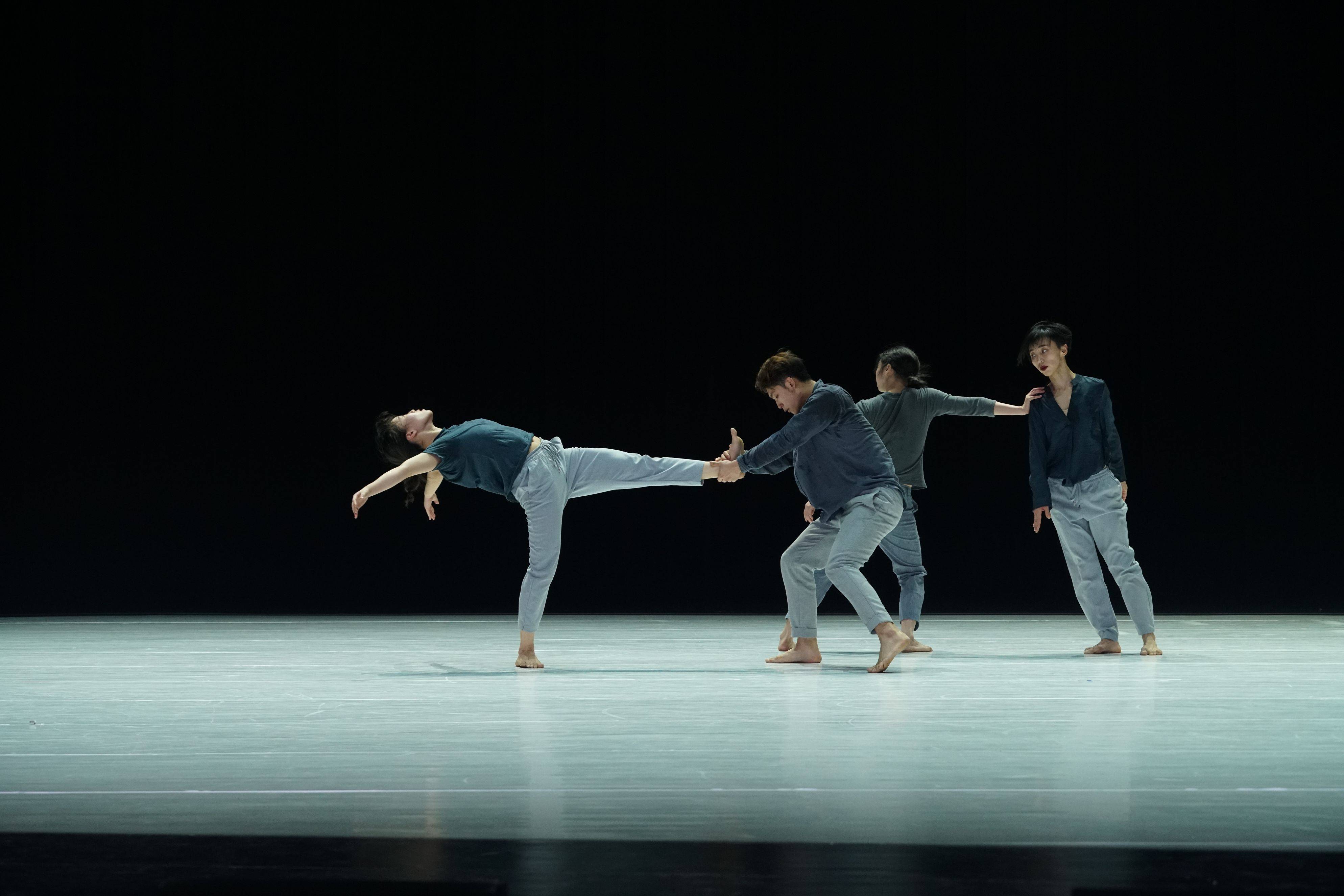 Notice for Audience: A valid ticket must be shown to gain entry. Failure to do so will result in the refusal of entry.

Pre-sale: Only 30% of the tickets will be available for each performance during the first round of pre-sale period.
2. Tickets purchasing: Please select your seats online and both e-tickets and printed tickets by mail will be valid.
3. Ticket claim: Please get your tickets before the performance date or 90 minutes before the performance and follow our staff’s guidance to keep social distance.
4. Entering time: The audience can start to enter the auditorium 60 minutes before the performance starts.
5. Validation: Your body temperature and Shanghai QR code will be check at the entrance. Only the audience with green code and normal temperature can enter the theater. Please wear a face mask to enter the theater. Please fill in your personal information form provided by the theater too. 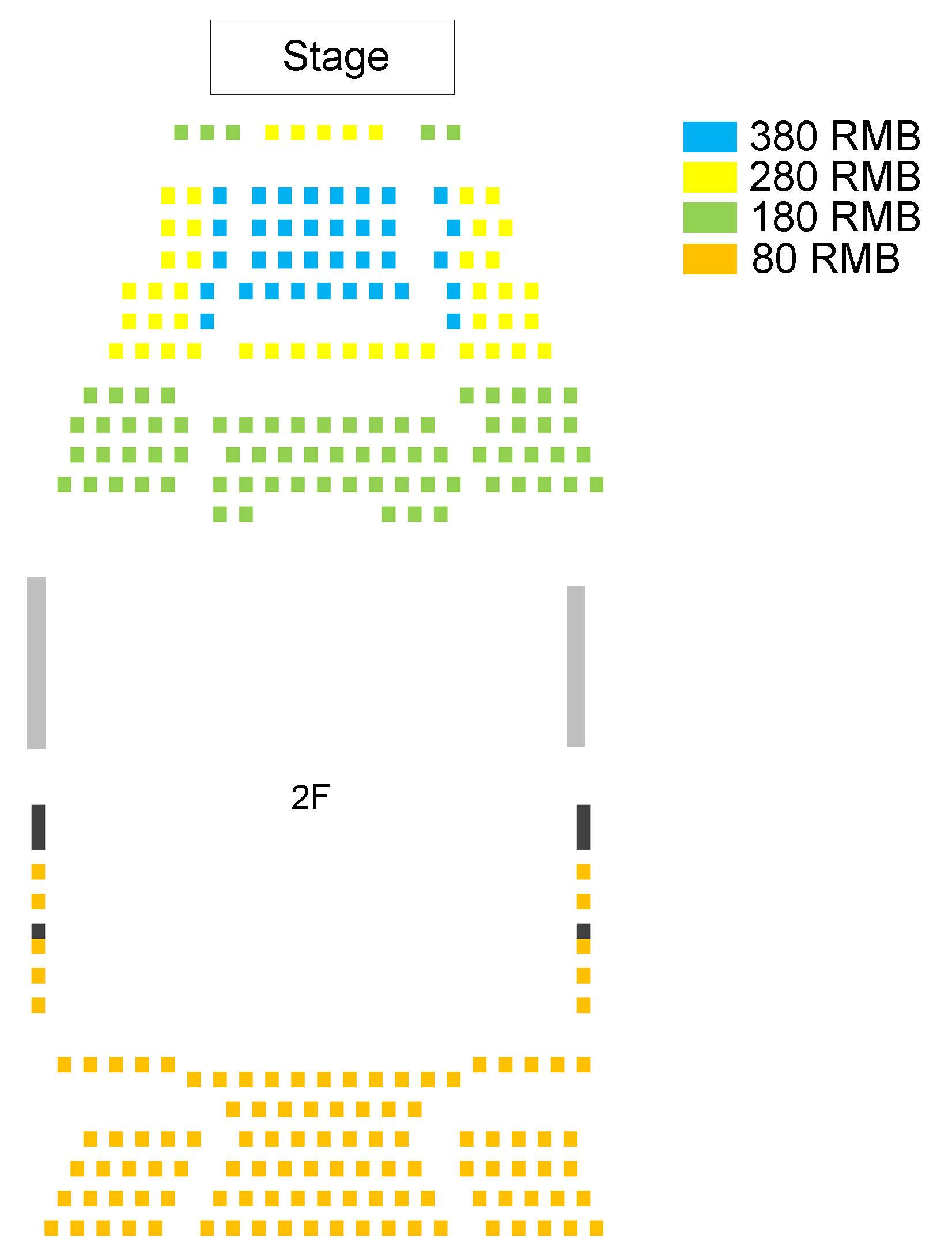 Venue:
Shanghai International Dance Center Grand Theatre
1650 Hongqiao Lu Changning Shanghai
Date:
7/10/2020 - 7/12/2020
This ticket is only available as a paper ticket
After you have joined the waiting list, you will be notified if tickets become available via SMS.