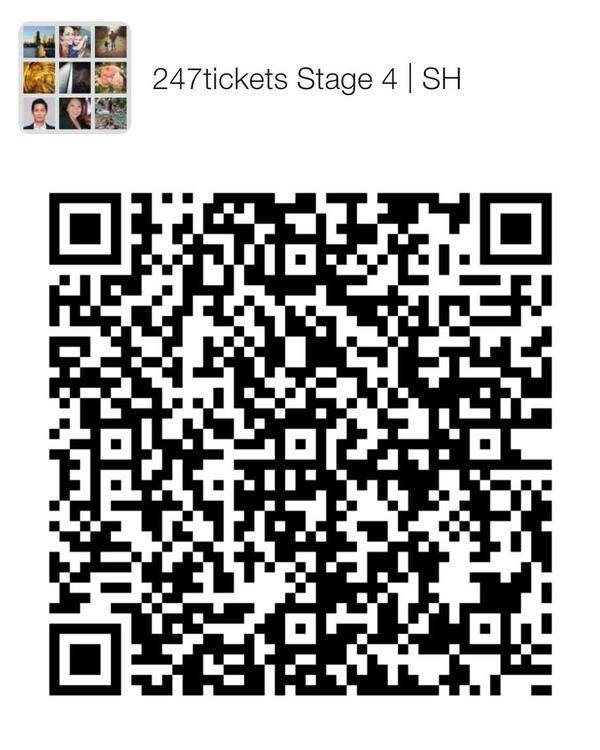 Xie Xin
The choreographer Xie Xin is one of the rising stars of China’s still young contemporary dance scene. She benefits from the rich heritage of Chinese age-old traditional arts and is equally inspired by the influences of Western dance forms and ways of work.

She focused on dance as a principal subject while still at school. Subsequently she trained in contemporary dance at the Guangdong Dance School. In 2005, she became soloist at the Jin Xing Dance Theatre in Shanghai. Starting in 2011, she was a company member of the TAO Dance Theatre where she quickly became one of its leading dancers. In 2014, she founded her own company, the Xie Xin Dance Theatre, in Shanghai. 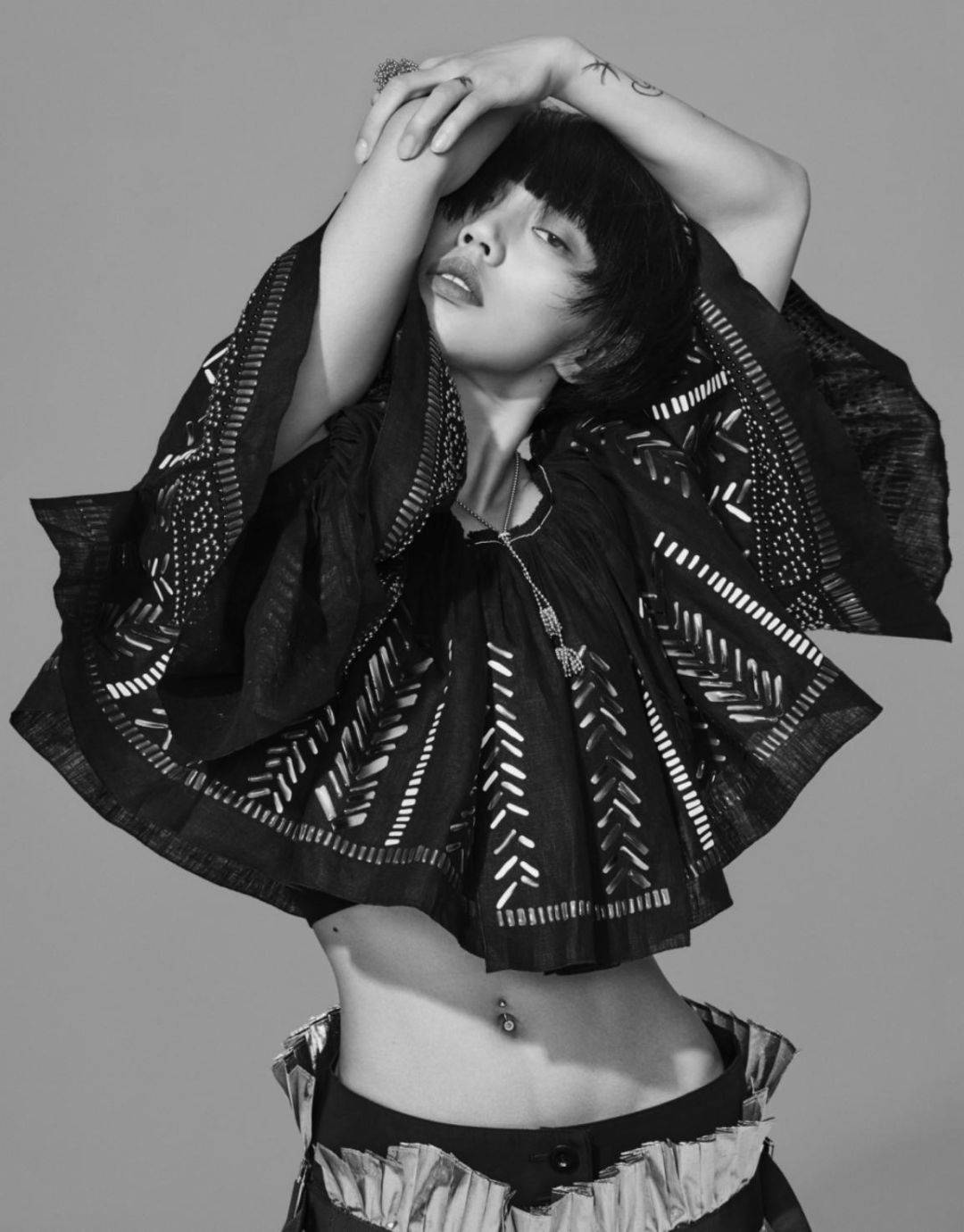 “From IN”— Starting from the deepest place

Starting from “From IN”, it returns the nature of human beings.

As human beings, one of the reasons we share memories with each other is that we meet at the same moment in the same space, which creates a special link. Without this, we are just living parallel lives indifferent spaces.

From IN, dismantle the shape of “human”, then deconstruct the component of “human” from different aspects. Separate all the parts from word structure! See the body of “human” from deep perspective, then rationally study the body and movement logic!

Thus see deeper, dig and enlarge the component of human nature, feelings, desires, violence, softness generated from exchanges between people, thus see the sensitive spirit aspect that why human is independent as "human"! Deeper, pass through the physical and mental, thus see the heart, which is the birthplace and pivot of perception, it is the place that bursts blood and emotion, the intersection of all parts, connection points of human, collision points between the bodies, the source of “move”, heart, which is also the place that lays yourself and love down. What are behind this source? See from my opinion, it is the point in infinite time space, that intersection, and that pivot, but I just see loneness… 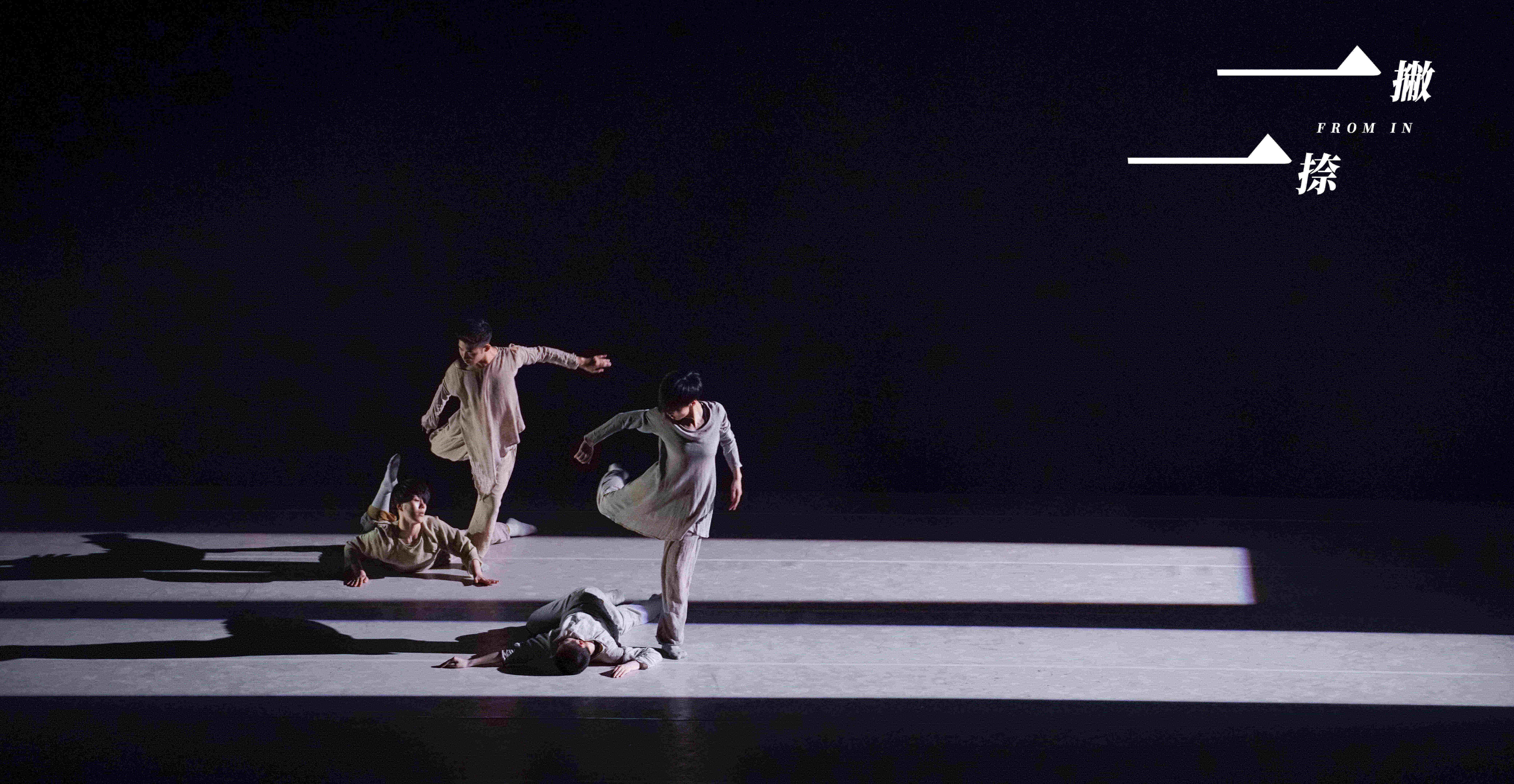 Refreshing, peaceful and extremely attractive, From IN almost creates a fantastic performance. As for the visibility, the dance is shown with the beauty of simplicity. It is just like the exquisite jewelry, which makes the beauty longer and unfading. Moving like the dream, the dancer seems to integrate into the air and with the top quality. ----- Finland Daily“Savon Sanomat”

From IN has many different forms of performances. The dance language is very typically personal and all parts of the body are developed completely. It seems that every muscle and joint can dance. Especially, the twisting, which the dancers perform when look up and bend down,gives the audiences a strong visual impact.---Xinmin Evening News

Experienced a long winter together and feels "richer and broader", How can Xie Xin take us to look at the present and transition to the future?

Touching means not only being moved, but also touching.

In the heart, at the moment of empathy, strange individuals are connected, and the cruelty and warmth in reality affect people's hearts. Disaster magnifies the fragility of human beings, and also builds up a new community and enlarges the toughness of life.

In the skin, eager to approach, but also confined to a distance of one meter, is safe, but also far away. Being unable to touch enlarges love and the subtle relationship between people.

The resonance of the mountain is not as deep as touching the tiger.

"Disasters can make people more sensitive to happiness," Xie said. "May everything turn out to be better, and cherish the simplest peace and happiness."

In addition to the live performance of "touching out of reach", Xie Xin will talk with the audience to break the "untouchable" state of view and performance in the theater, talk about the story behind the work, the way the dancers observe life and listen to the voice of the body, and more you want to know and want to communicate, so as to bring deeper "touch" to each other. 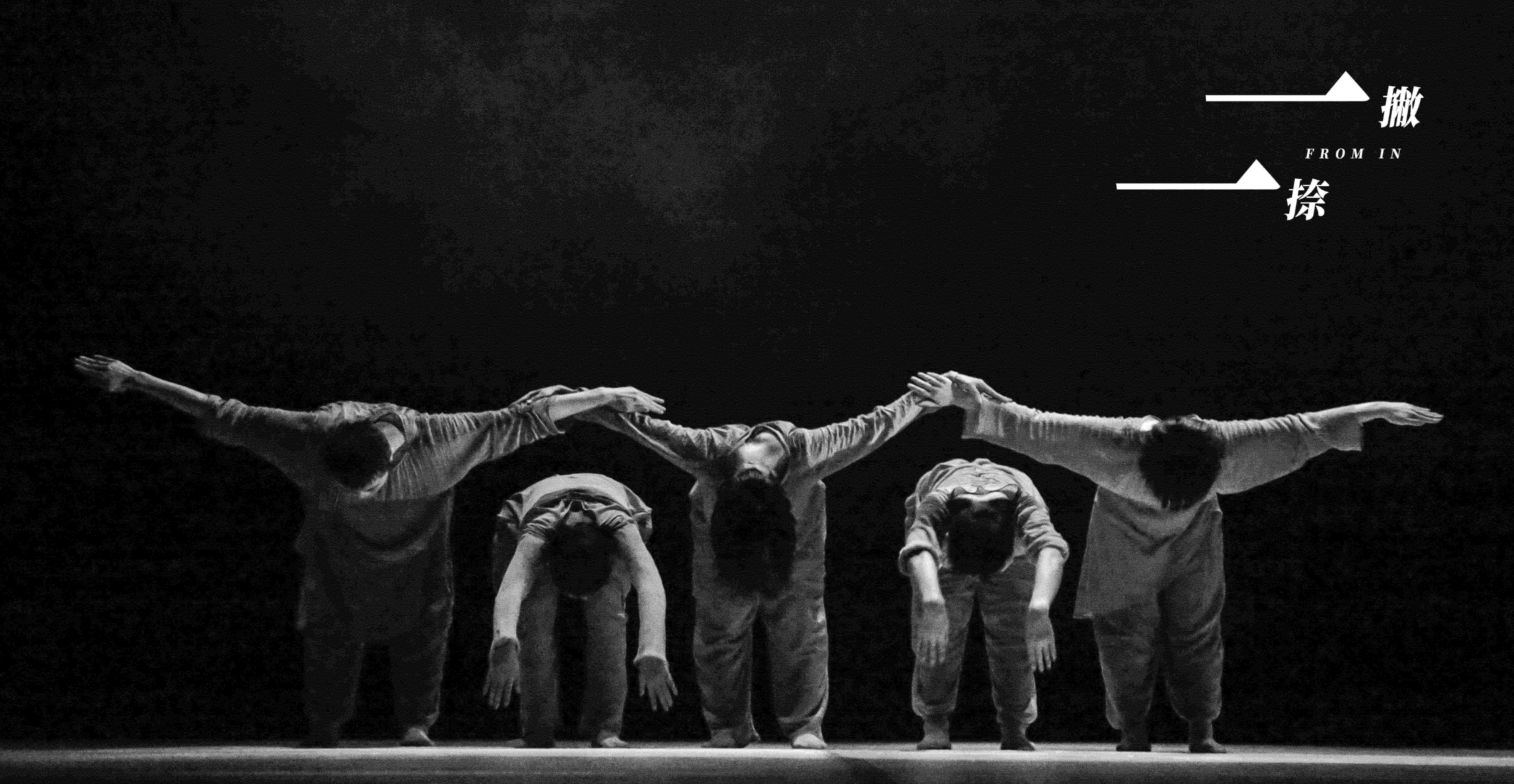 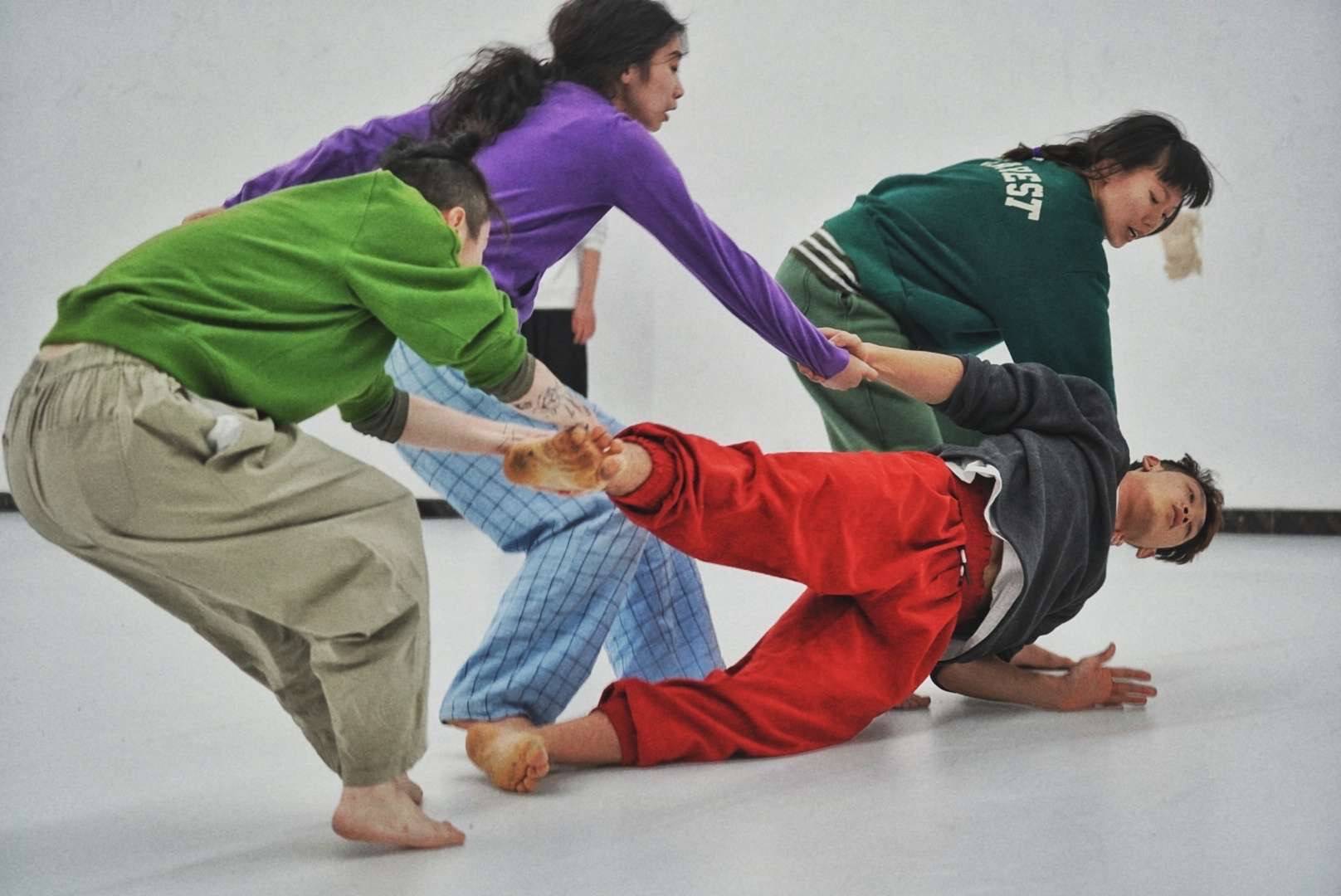 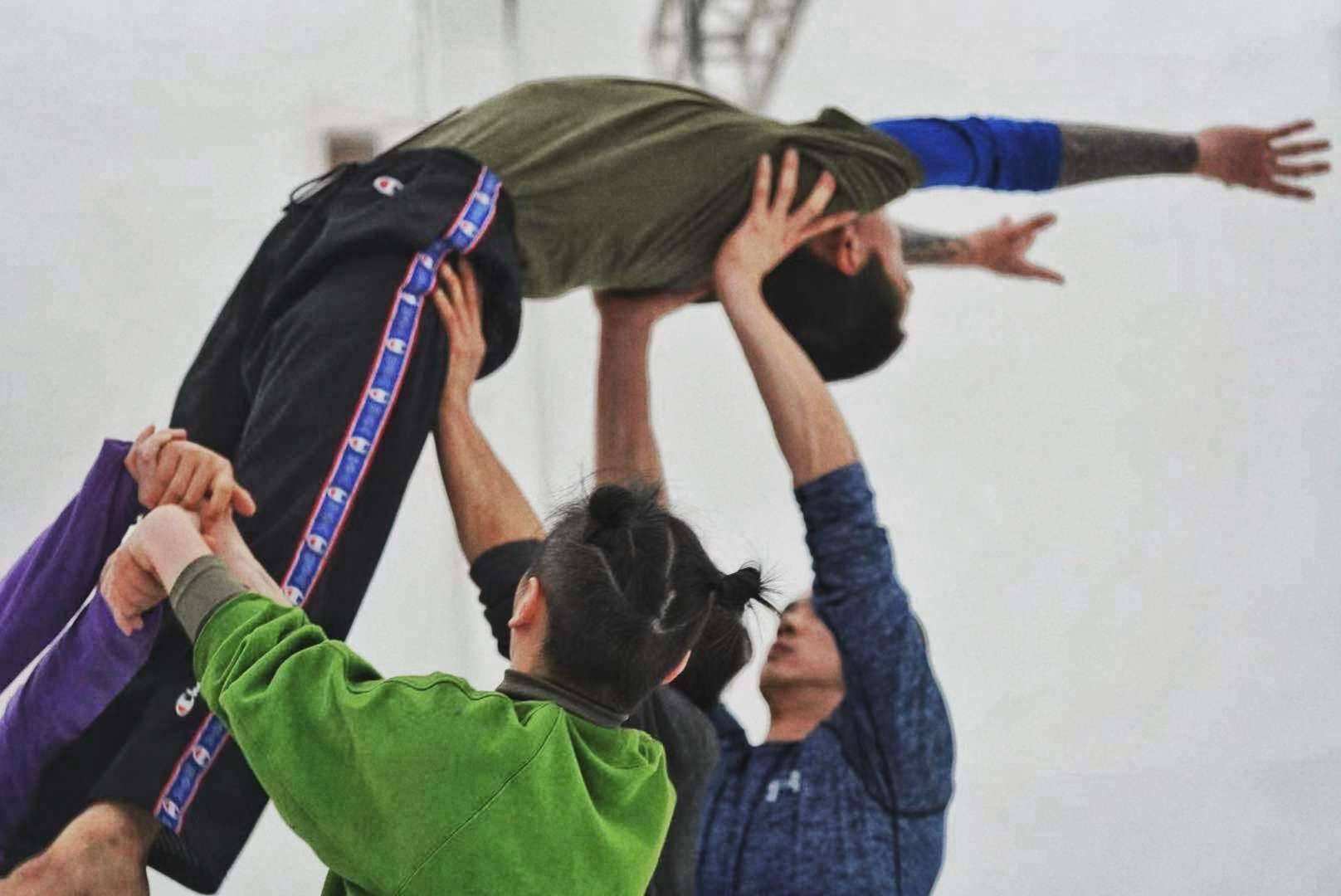