👉 Exchanging paper ticket at the venue with the ticket code which you received via text message starting with【YOUNG剧场】
👉 Children under 1.2m are not allowed to enter
👉 Children over 1.2m will be admitted by full tickets
👉 No cancellation
👉 Negative nuclear acid test results within 48 hours is required for admission

“No matter where, spring will come as scheduled.”

Fleurs sauvages de Lyon is an interactive performance combining live improvised music and experimental images, which is completed based on real individual experience and records. The work tells how individuals, facing the "turbulence" and "uncertainty" of the external world and daily life during the epidemic, can gradually break the mental block and reconnect with others and the world around them by taking the small things in life as anchor points.

The image part created by independent animation image artist Ma Weijia is composed of live video, artist's paintings and physical freeze frame animation, words and spoken words. Musician Xiao He designed and composed music according to video paragraphs. Different from the previous form of music for video works, in Fleurs sauvages de Lyon, although the video was created first, the music will be performed immediately on the scene according to the mood and rhythm of the video. The two cooperate with each other and have their own independence at the same time. At the beginning of 2020, the COVID-19 began to spread around the world. I was making animation in France and stayed in Lyon for two months. In two months, Lyon entered spring from winter. At that time, the French policy required that individuals must fill out and carry travel application forms when going out. When I went out during my stay, I would pick up several wild flowers at the roadside each time and draw on the invalid application forms when I returned to my residence. A total of 16 trips were made, 16 travel sheets were drawn and 16 wild flowers were collected. In retrospect, these traces of life are like a metaphor, standing in the current of the times and witnessing the turning of the world. I went back to Shanghai, but the travel list and wild flowers left by the airline in France finally came back to me after many setbacks. It was a plain and beautiful book, telling that no matter where it was, spring would come as scheduled. For the spring, Xiaohe and I hope to present a special performance to the audience - The Wild Flowers of Lyon.

On this stage, I hope you can experience the process of space from closing to opening with us, observe the insignificant things that can light up, and feel the desire for contact and communication between people. " Independent animation, video artist, and animation teacher. Her main works are animation and live film. Ma Weijia graduated from the Animation School of Communication University of China in 2012, and the animation short Lion Dance won the 2012 Asian Youth Animation Festival Animation Short Supreme Award, the 2013 Tokyo International Animation Festival Organizing Committee Special Award and other awards. In 2015, he received a master's degree from the film, video, new media and animation departments of the Chicago Academy of Arts, and his graduation work The Same River Twice won the Gold Award for Animation Short Film at the Chicago International Film Festival in 2015, the Best Student Animation Award at the Los Angeles Independent Film Festival in 2015, and the Short Film Judge Award at the China Independent Film Festival in 2015. The latest documentary short My Isolating Bear and animated short Riverbank have participated in more than 80 film festivals at home and abroad and won more than 20 awards. She focuses on personal and private narrative perspective, focuses on expressing delicate emotions, and also explores different visual styles of images to try experimental methods of animation production. 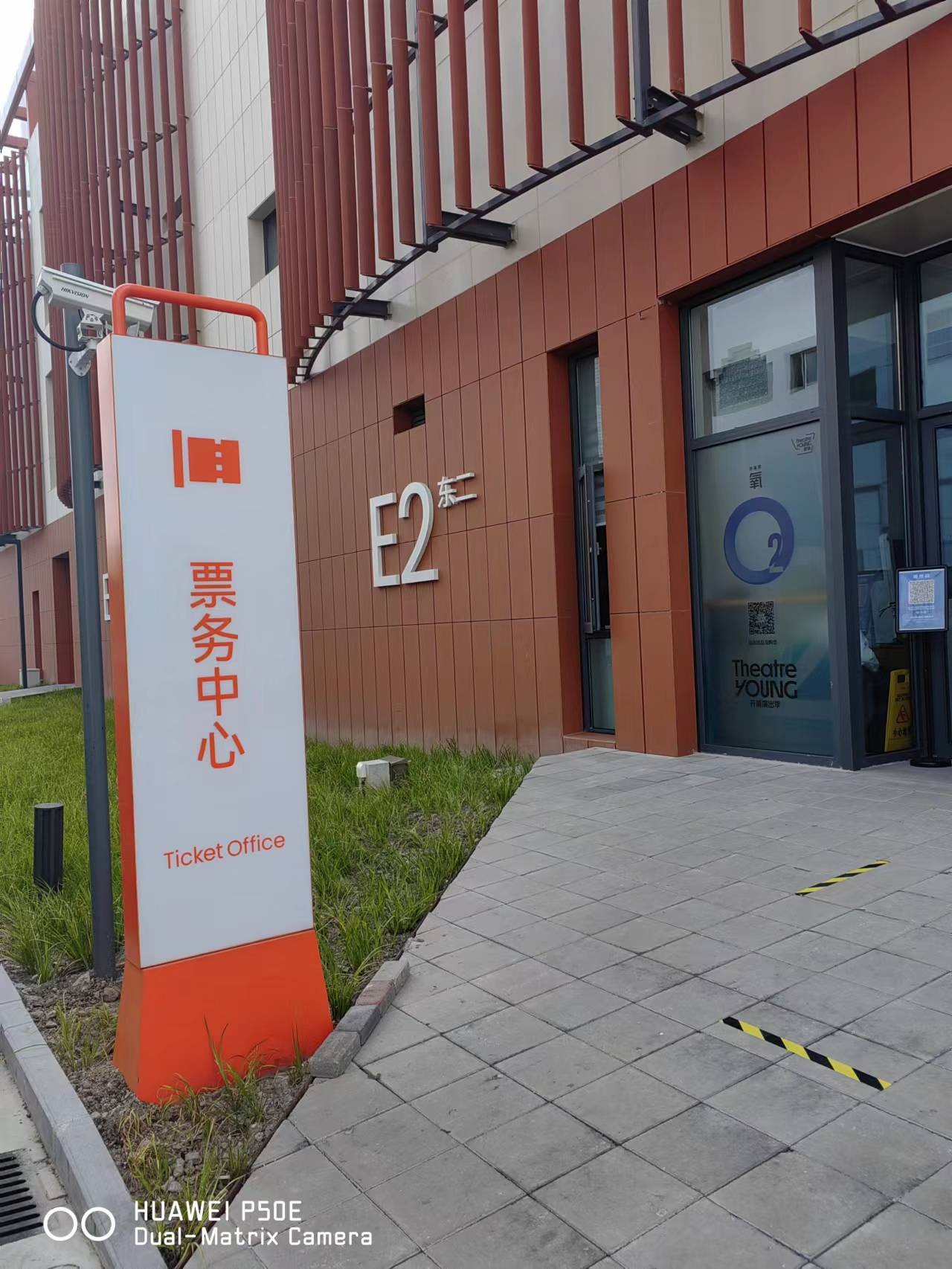 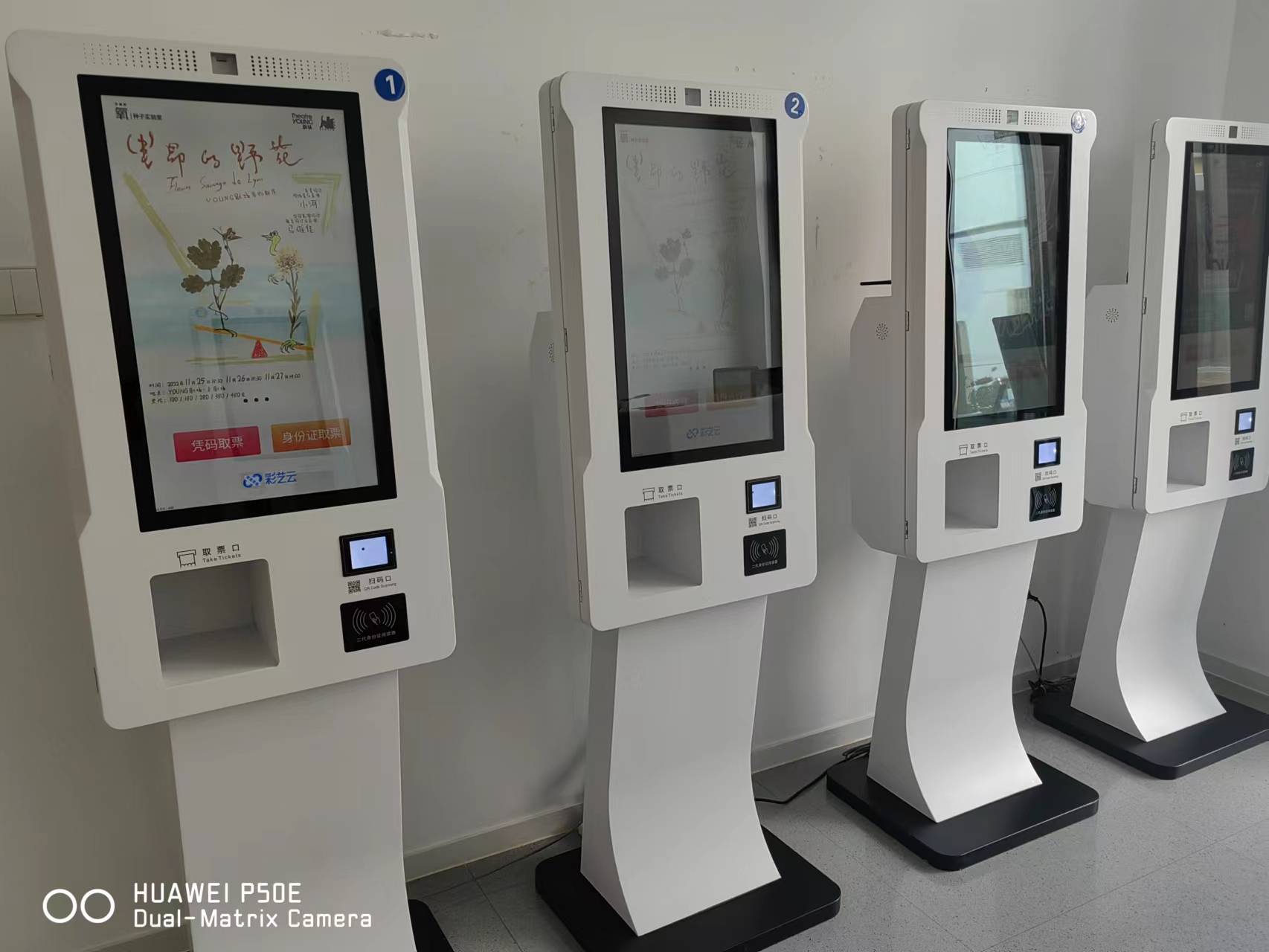