WEST SIDE STORY
Based on a Conception of JEROME ROBBINS

Described as 'The No.1 Greatest Musical of all Time' by The Times, UK, WEST SIDE STORY is as relevant today as it has ever been.

Inspired by Shakespeare’s tumultuous love story Romeo and Juliet, and set amidst the vicious rivalry of teenage gangs in 1950s New York, WEST SIDE STORY’s ground-breaking choreography and unforgettable score changed the face of musical theatre for ever when it burst onto the Broadway stage in 1957. 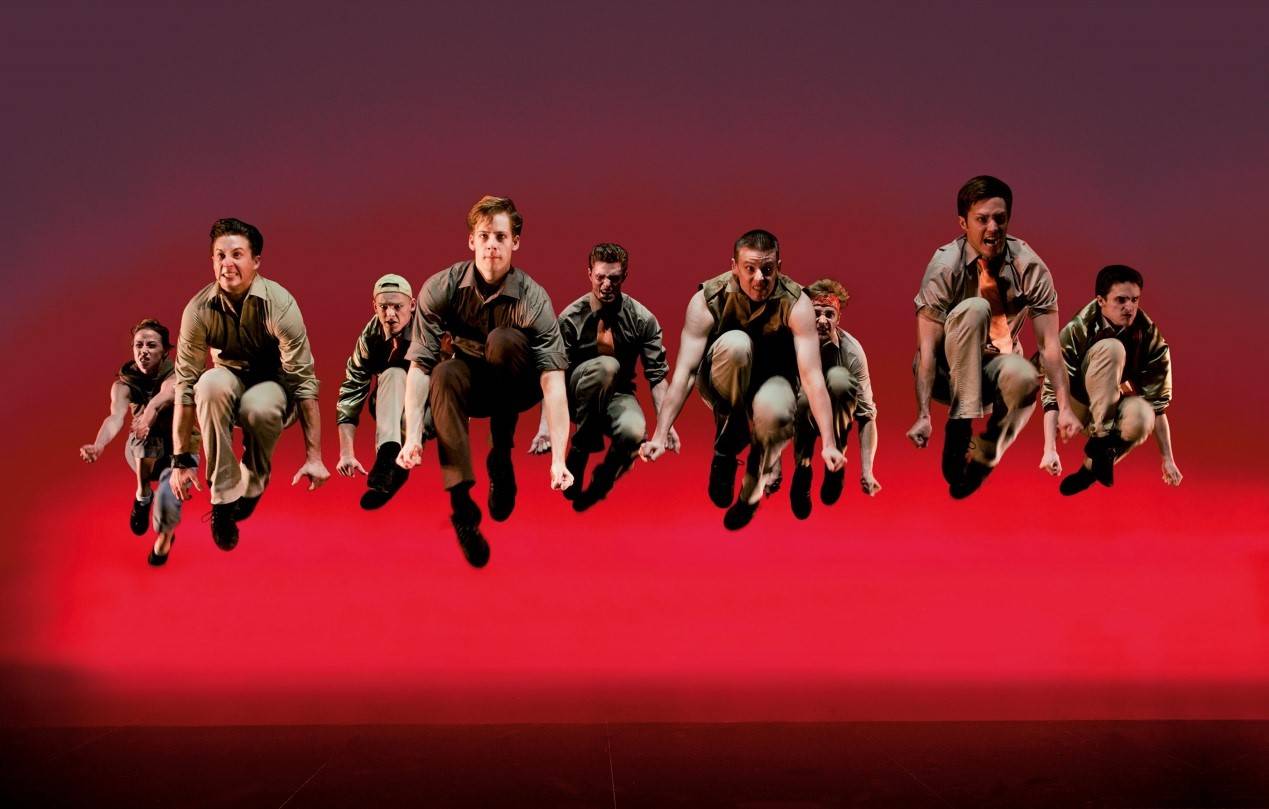 Now a vibrant new stage production of the classic dance musical is coming to Shanghai, following wild acclaim and sold-out seasons around the world from London to Tokyo, and Sydney to Johannesburg.

An outstanding international cast will electrify audiences with their passionate high-energy dance routines and their astounding vocal range in such classic songs as Maria, Tonight, Somewhere, America and I Feel Pretty.

WEST SIDE STORY packs a powerful punch, both dramatically and musically. The movie version went on to win an incredible 10 Oscars (including Best Picture) and further cemented the reputation of this undoubted masterpiece. 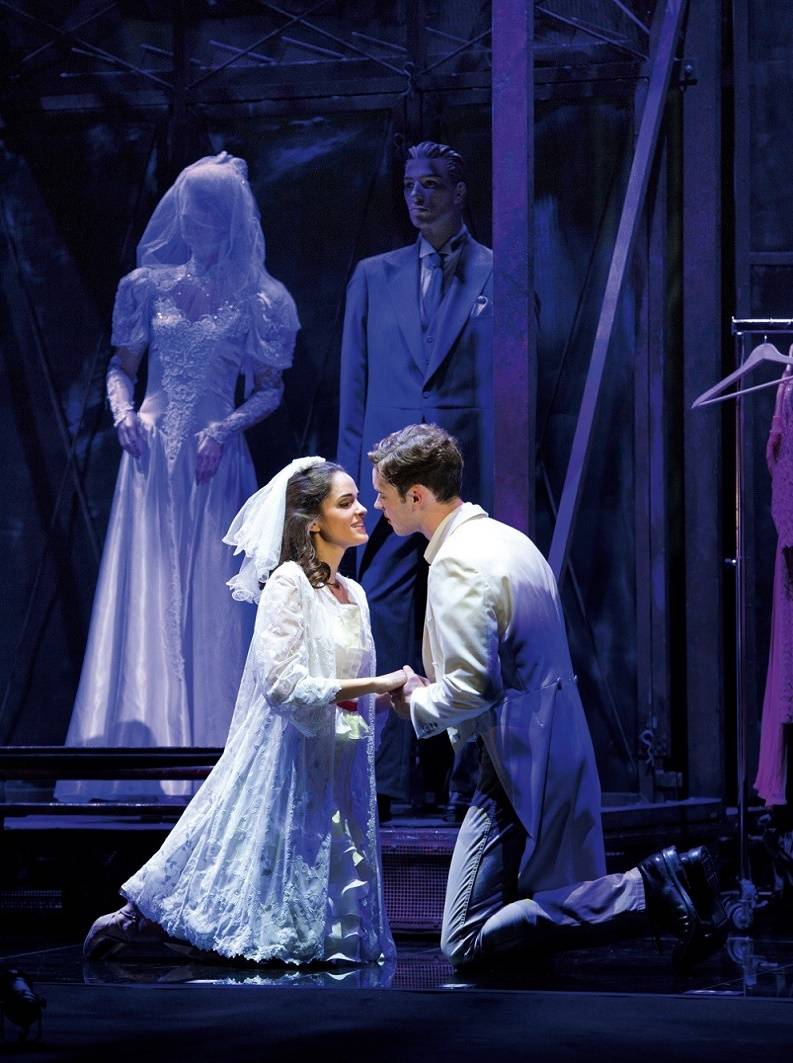