The two performances are combined by 11 different pieces of dances created by the young choreographers of Jin Xing Dance Theatre. These dances are inspired by their reflections of the world, observations of life, and explorations of themselves. In a rather isolated environment, those works are shaped and polished during the pandemic in 2020. After several rounds of reformance, they are now ready for the audience.

About Wandering in Dreams
“Wandering in Dreams” collectively showed for dance pieces with different styles and perspectives capturing a dreamy world. Choreographers observe the up-and-downs in a normal world from a surreal perspective. Everyone chooses, chases and experiences his/her own path in a dream-like situation such as overlapping time and space, blurry life status and abstract body language. Watching the performance will allow you to experienc a dream and to explore yourself and the world through a delicate body expression.

Art Director
Jin Xing is a famous Chinese dance artist and the pioneer of Chinese contemporary dance. She is the first full scholarship winner of the American Asian Culture Fund and the American Dance Festival from mainland China. She was employed as a choreographer by an Italian TV station and the Royal Belgian Dance Academy.

“Half Dream” won the best choreography award at the American Dance Festival in 1991.

In 1996, she was invited by Beijing Municipal Bureau of Culture as the founder of Beijing Contemporary Dance Company. In 1998, her masterpiece Red and Black was awarded Wenhua Award by the Ministry of Culture of the People's Republic of China.
In 1999, she established the Shanghai Jin Xing Dance Theatre, the first private dance group in China.

In 2006, she successfully founded the “Dance in Shanghai” International Contemporary Dance Festival, organized by NGO, making great contributions to the development and international exchanges of contemporary dance in China. 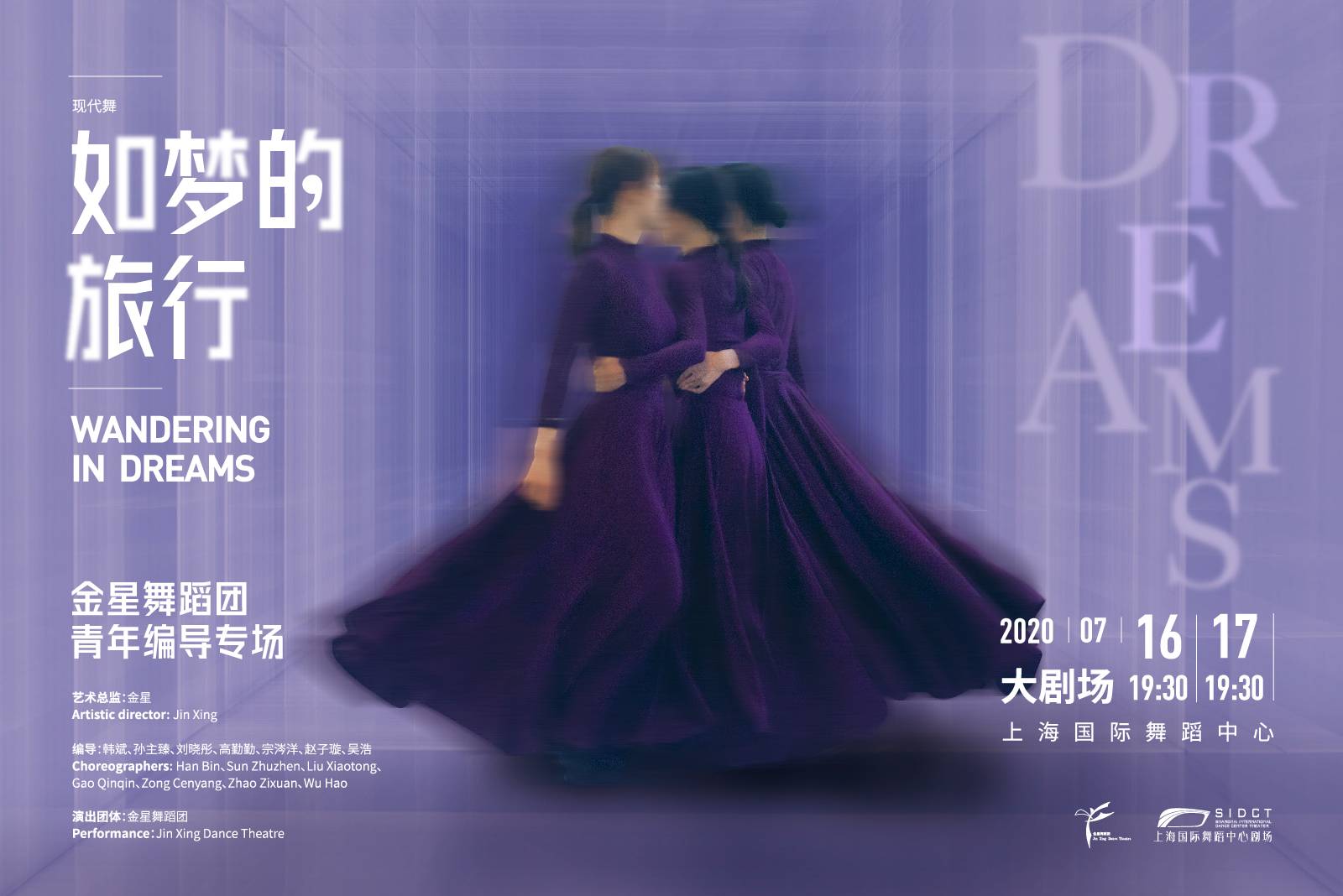 The Theatre is famous for several masterpieces, including The Shanghai Tango which was adapted from the stage-drama Thunderstorm, and Carmina Burana which was adapted from the opera Song of Beuren, and several repertoires which integrate Eastern and Western cultural conflicts such as From East To West, The Most Fascinating Shanghai, The Farthest And The Nearest, and the most oriental characteristic works like Made in China - Dream of the Garden, Chinese-style Communication. During 20 years, the Theatre has also invited several foreigner choreographers and musicians collaborating with Chinese talents to dedicate the repertoires like Trinity, Different Loneliness, Wildflowers.