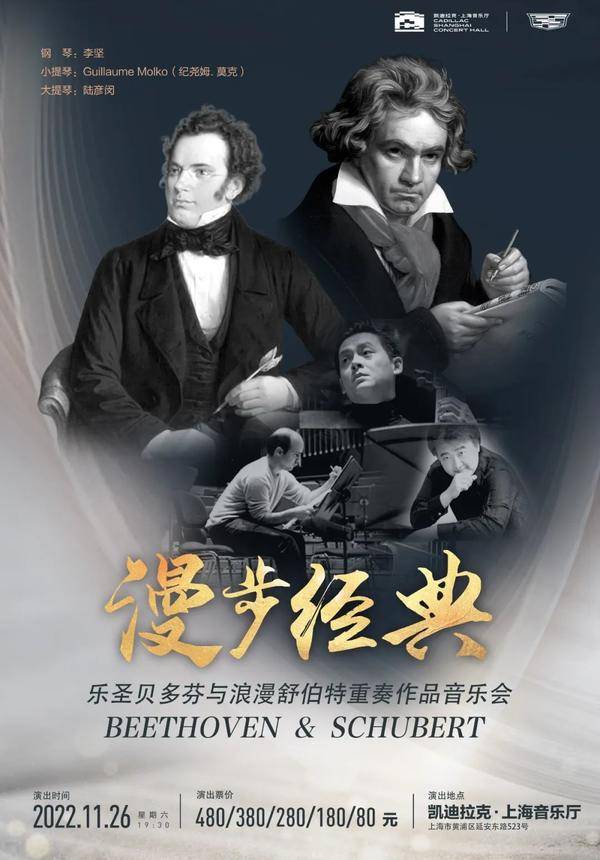 Beethoven:  Allegretto, Wo0 39 in B-flat Major 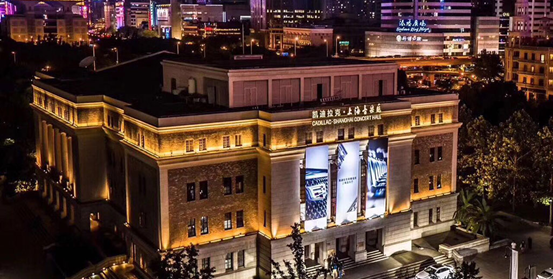 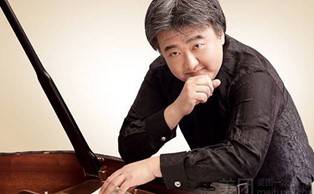 Li Jian was born in a musical family in Shanghai. At the age of 6, he began to study the violin with his mother, the famous violinist and educator Yu Lina, and at the same time studied the piano with Professor Hong Teng of the Shanghai Conservatory of Music.

In 1981, Li Jian, who was only 16 years old, participated in the prestigious Marguerite Long-Jacques Thibault International Piano Competition in Paris and won the grand prize, and was therefore sponsored by the French National Scholarship and the Samson François Foundation. He studied under Professor Pierre Sancan at the Ecole Nationale Supérieure de la Conservatory in Paris and has also won numerous performance opportunities in Europe. In 1985, Li Jian went to the famous Curtis Institute of Music in the United States for further studies, where he was taught by the piano master Mieczyslaw Horszowski, the fourth generation of Beethoven. In 1987, Li Jian performed as a soloist with the China Central Orchestra and toured 30 cities in the United States.

This young pianist with superhuman talent has attracted the attention of American audiences and critics with his excellent technique and expressiveness, and has been appreciated by the famous violin master Stern. Since then, he has performed recitals and symphony orchestras every year in the United States, Europe and Asia. In 1989, Li Jian became the first mainland musician to be invited to perform in Taiwan. His appearance caused a sensation and made headlines in major local newspapers and media.

He is indeed a brilliant virtuoso and apparently in complete control of the instrument. I am aware of his extra ordinary qualities as a pianist.

In my estimation he faces a brilliant career as a solo performer.

He playing was as delicate as it was passionate, and his enticing tone-color gave full justice to his incomparable musical talents.

The most fascinating meeting of East and West came in Ravel’s Concerto in G with the young pianist Li Jian…What an opportunity to learn it was - this remote and strangely beautiful performance bringing from a great distance fresh new reflection. 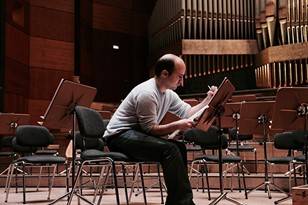 French violinist Mock is currently an associate professor at the School of Music of Soochow University, and a guest principal of the Shanghai Philharmonic Orchestra, Zhejiang Symphony Orchestra and Shanghai Opera House. He was praised by The New York Times as "a world-class musician with astonishing speed and perfect musical expression".

Born in 1981, he has been learning the piano since the age of seven, and won the first prize at the Derenoble Young Musicians Festival in 1991 and 1993 respectively. He studied at the National Conservatory of Music in Renoble, and was admitted to the Paris Conservatoire for a postgraduate degree, where he won three first prizes: violin, string quartet and chamber music. In 2009 he received a full scholarship to study a musician's degree in New York under the tutelage of Lucy Robert. In 2009, he won the first prize in the Tonio International Music Competition in Italy. In May 2011, he won the George and Elizabeth Gigli Award for Outstanding Musician.

As a virtuoso, orchestra and chamber music member, Mock has performed with Europe, the Middle East, Asia and the United States, such as Carnegie Hall, Lincoln Center, Berlin Konzerthaus, Champs-Élysées, Hong Kong Cultural Centre , China National Centre for the Performing Arts, etc. It has served as guest principal of famous symphony orchestras around the world, such as the Hong Kong Philharmonic, the Monte Carlo Philharmonic, the Toulon Opera and many more.

Mock has performed recitals all over the world and has recorded a series of solo, chamber and symphony recordings. 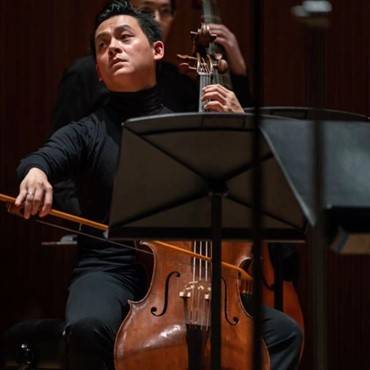 Double Master's Degree in Baroque Cello/Modern Cello at the Amsterdam Conservatory of Music. Born in Shanghai, he graduated from the High School Attached to Shanghai Conservatory of Music in 2003, under the tutelage of Professor Liu Meijuan. In the same year, he was admitted to the Yang Xiu Tao Conservatory of Music of the National University of Singapore with a full scholarship, and studied under the Chinese cellist Tai Liwei. After graduating from a bachelor's degree, Lu Yanmin worked as the Deputy Principal Cello of the Shenzhen Symphony Orchestra from 2008 to 2016. During this period, he collaborated with the Shenzhen Symphony Orchestra and Xiamen Philharmonic for many times as a soloist.

From 2015 to 2016, Lu Yanmin also served as a visiting teacher teaching at the High School Affiliated to Guangzhou Xinghai Conservatory of Music. Afterwards, he was appreciated by the Dutch national treasure cellist Anner Bylsma, and went to the Amsterdam Conservatory of Music to study Baroque cello and early Western music. . In 2018, after obtaining a double master's degree in Baroque cello and modern cello, Lu Yanmin returned to Shanghai and joined the first Shanghai Chacong Ancient Music Country in China, which played with authentic instruments from the Renaissance to the Baroque period. Lu Yanmin has performed in more than 20 countries around the world. In China, he has participated in music festivals including Beijing International Music Festival and Shanghai Misa Summer Music Festival. Teaching Fang Xi, Lu Yanmin is committed to promoting authentic Baroque music, and he also participates in the practice and guidance of Baroque music at Zhihai Conservatory of Music and Beijing Central Conservatory of Music. 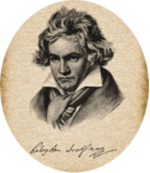 Beethoven: representative of the Vienna Classical School, is one of the greatest composers in the history of world music. His work is the product of a combination of times and personalities.

Beethoven's "Grand Duke Trio" op.97, four parts, the first movement is a brisk march, cordial and smooth, like a spring breeze, gentle, noble and solemn. The second movement is a scherzo, which is very lively and interesting, with inadvertent and unexpectedly delicate transitions in the plain, full of energy and high spirits. The third movement is a variation, from broad and affectionate, gradually strengthened, suddenly jumped into the fourth movement, with a dance-like rondo, let the joy form a piece of heaven and earth hymn Bedo that seems to be endless and full of the light of life Among the works of Finn's mid-term, it is a masterpiece that is very human, brilliant and warm, and it is also the best written trio. Among all the trio works, Bay's work has always been regarded as the pinnacle of work and is highly regarded. Schubert: The representative of romantic music, the last master of classical music.

Schubert's "Piano Trio No. 2 in E-flat Major", D929, was completed at the end of 1827 and was one of the peak works of Schubert's later period. It surpassed "Piano Trio No. 1" in terms of content, scale and popularity. The works are solemn and elegant, calm and masculine, more dramatic, and more mature in style. Here Schubert no longer pursues the effect of musical instrument performance alone, but focuses on depicting the ups and downs of the soul with varied melody. Among them, the second movement is the most praised, the cello gently embraces the piano and sings in a low voice, which makes people want to cry. Some music critics think that this piece presents a "blood-like beauty" and Schubert himself commented: "It is not a gift for someone, and all those who can find beauty in it are its masters. .