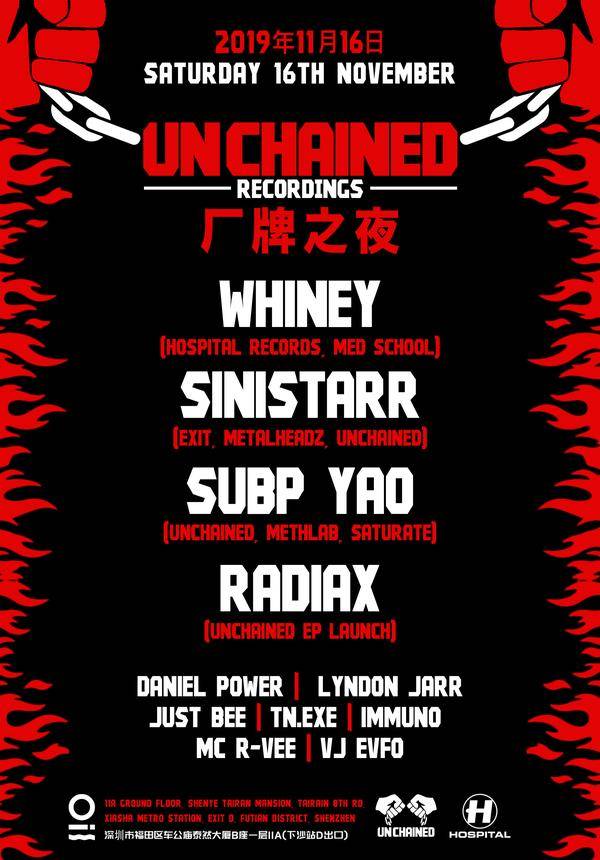 - Receive E-ticket via Email
- Gain Admission with E-ticket
- Age 18+
- No Cancellation
WHINEY
Whiney, aka Will Hine, is an electronic music producer signed to the sister label of London based Hospital Records, Med School Music. With over twelve years spent in choirs and orchestras during his youth and not to mention his grade eight achievements in both violin and piano, it was inevitable that music was going to play a prominent part in Will’s future.
At the age of eleven he discovered his love for drum & bass through Pendulum’s ‘Slam’ and with his eyes and ears opened to wider musical possibilities, he became inspired to create the music he’d become surrounded by. 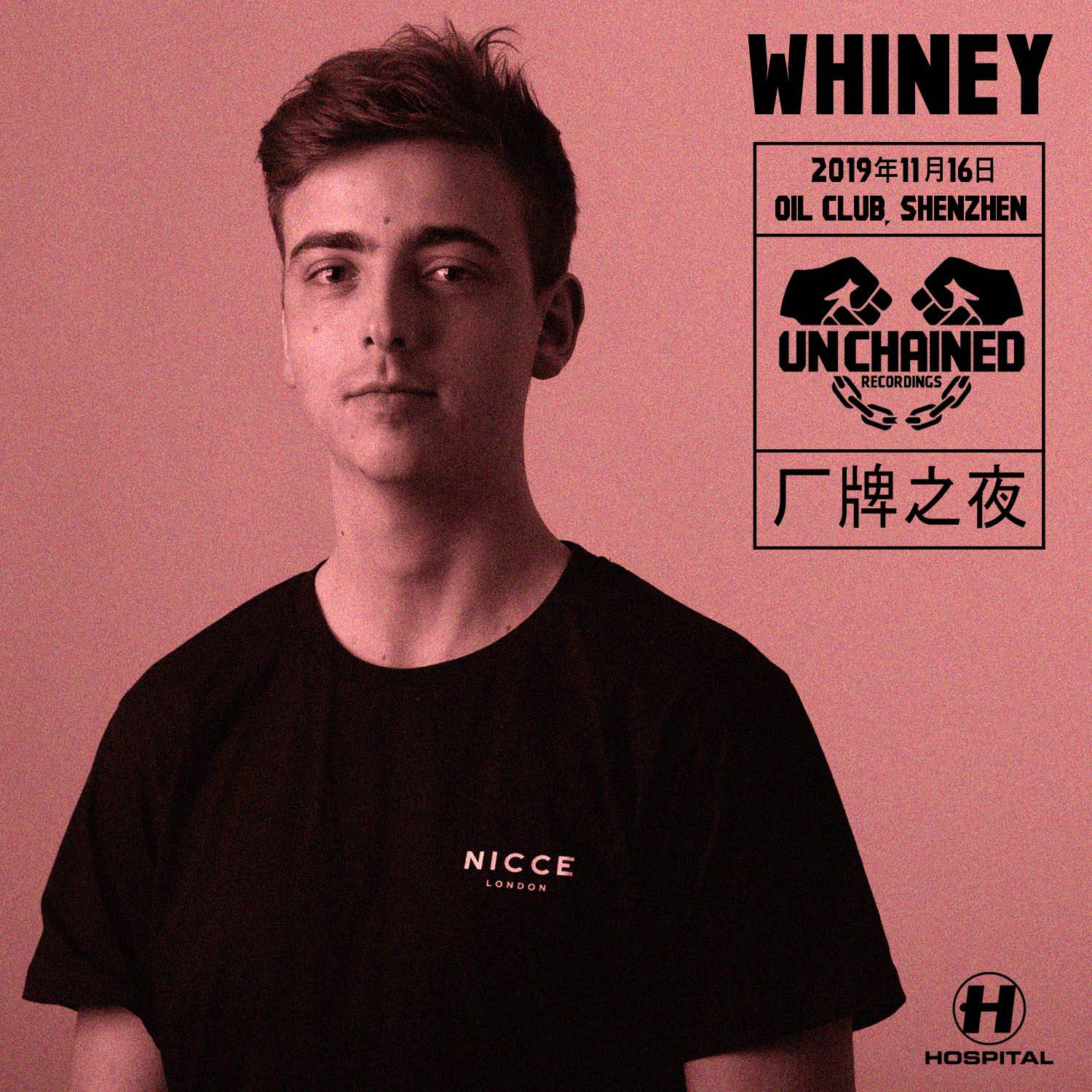 Fast forward to 2017 and Will has firmly established his name in Drum & Bass with the game changing debut album 'Talisman'. Picking up three Drum & Bass Arena Award nominations (Best Album, Best Newcomer and Best Track), a Beatport #1 spot with the modern D&B anthem 'Flashlight' and widespread radio/DJ support from the likes of Noisia, Randall, Friction (BBC Radio 1, 1xtra) and Charlie Tee (KISS FM), Will managed to build on this with a resulting debut solo tour to Australia in March 2018.

Having worked with and remixed the likes of Inja, Keeno, Urbandawn, Unglued and Hugh Hardie at the mere age of 23, the future is looking bright as Will brought out his Second Album earlier this year to great success and also remixed one of Unchained tunes on Broken Hearted. The future is very hot for Whiney! 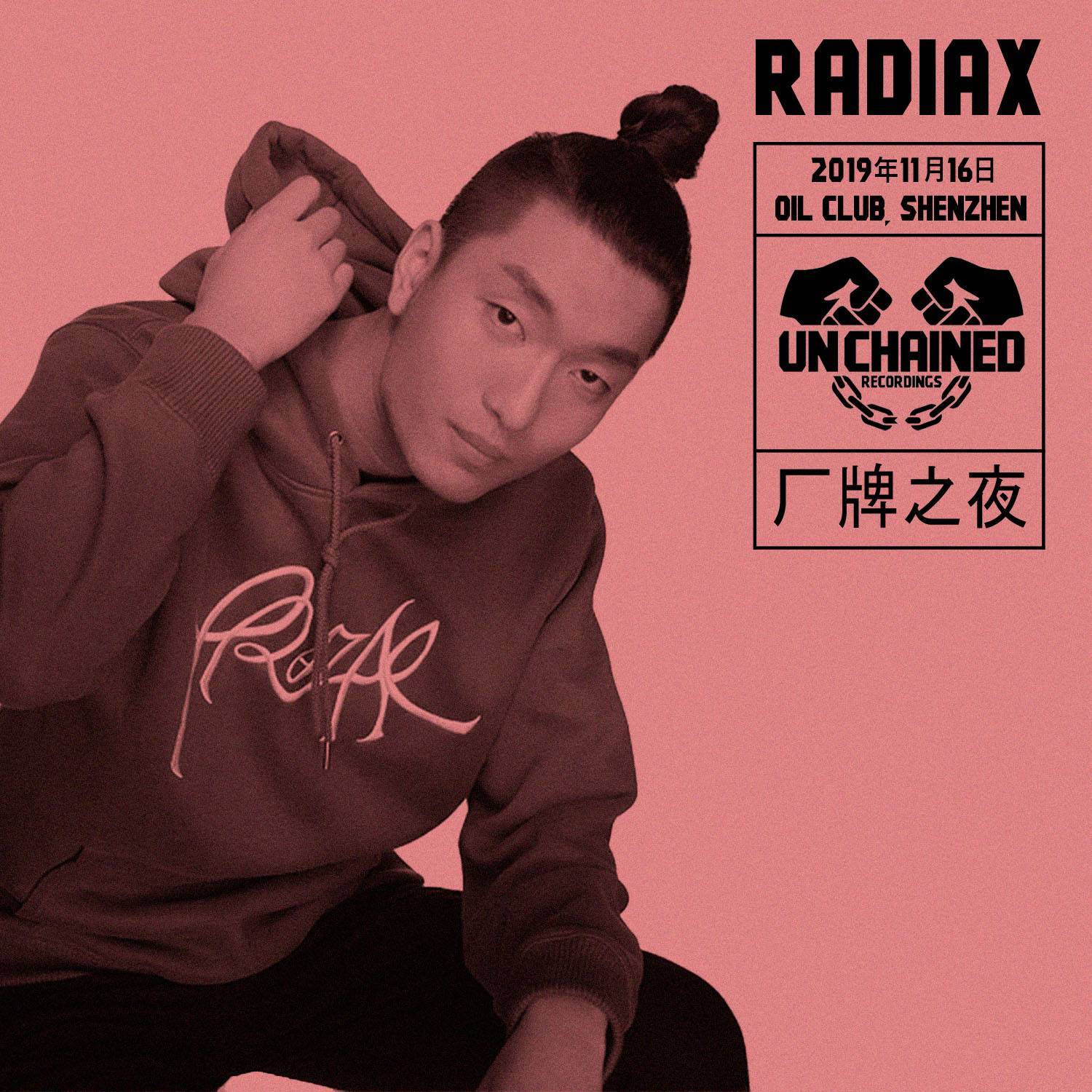 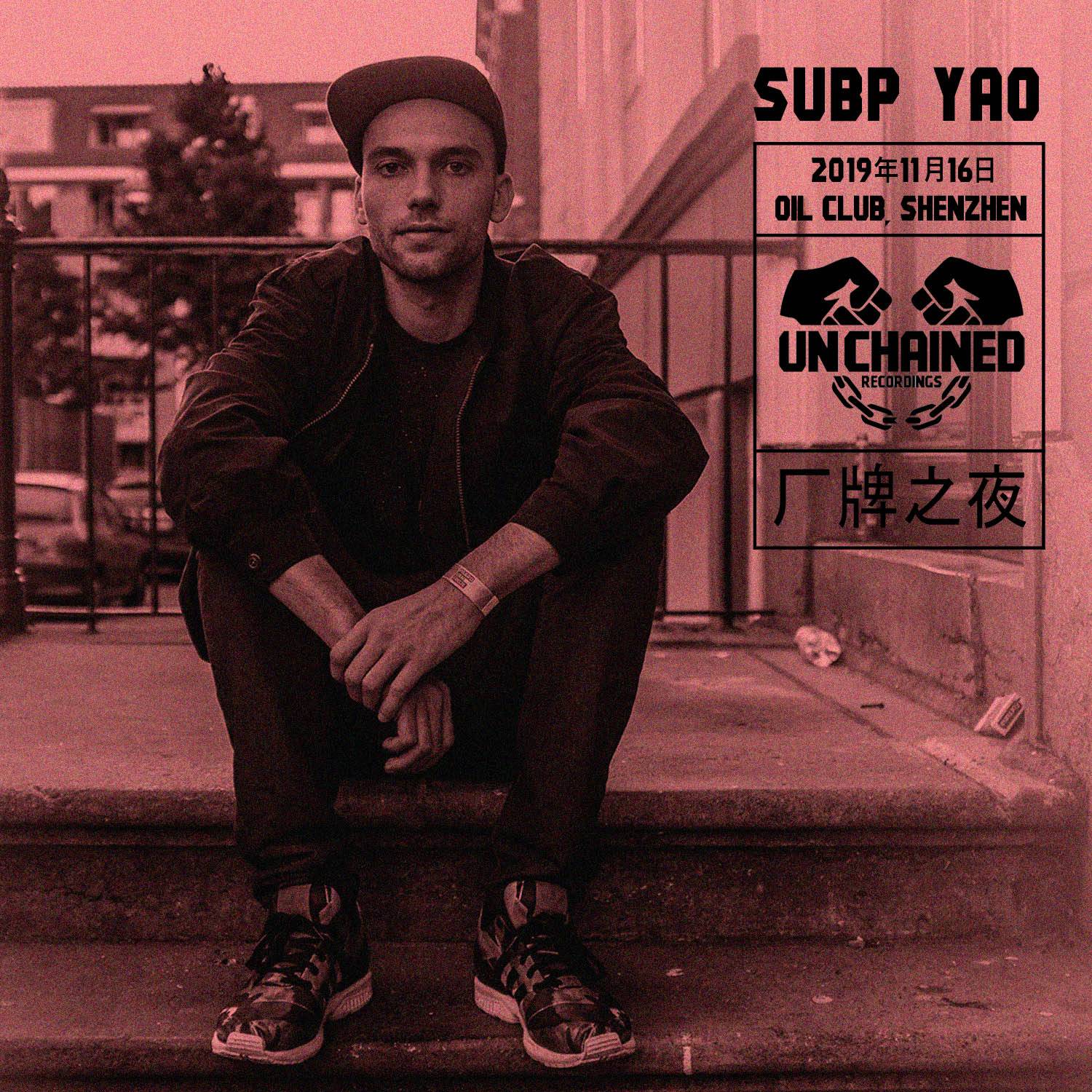 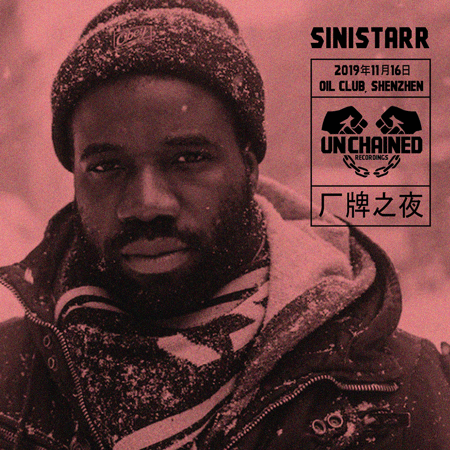 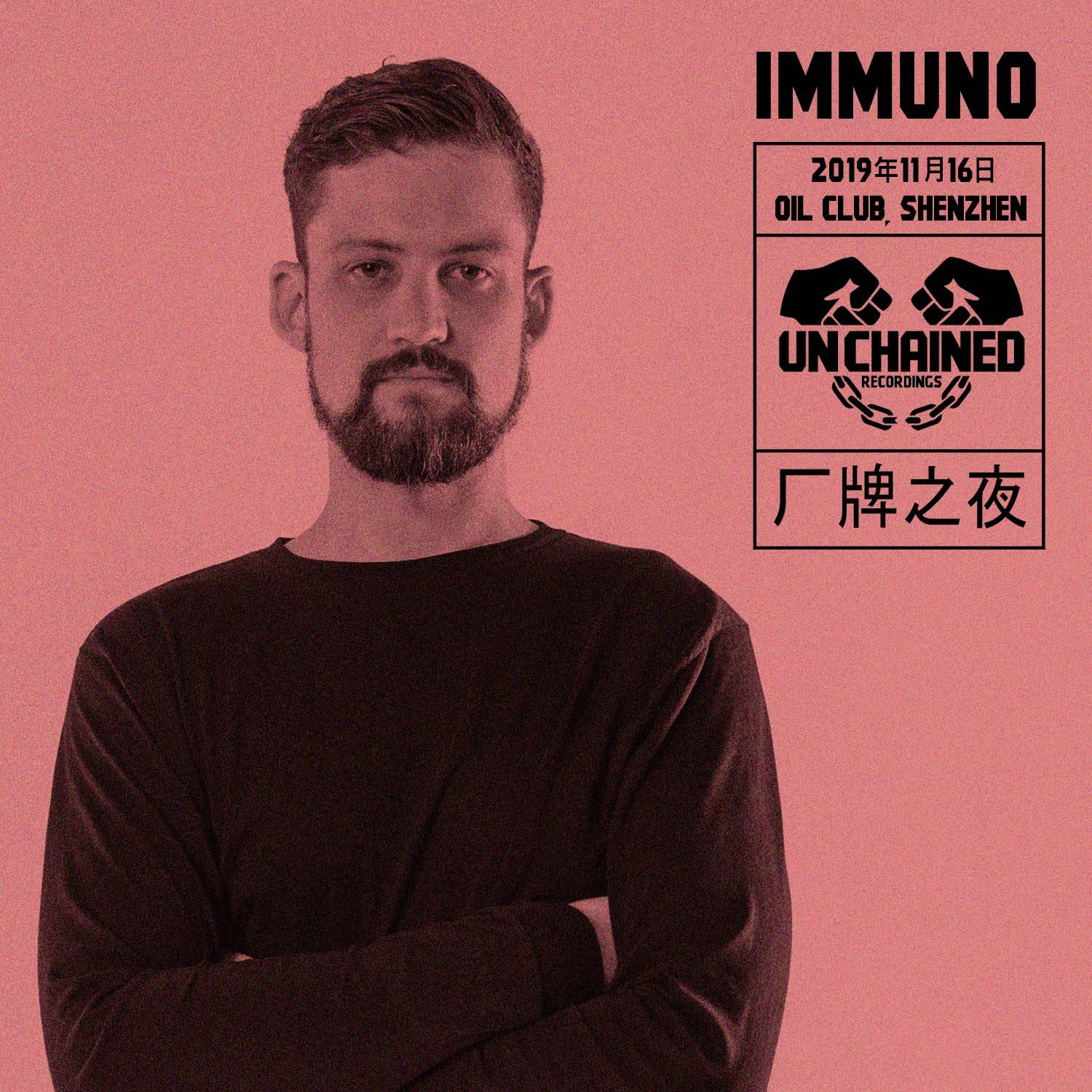 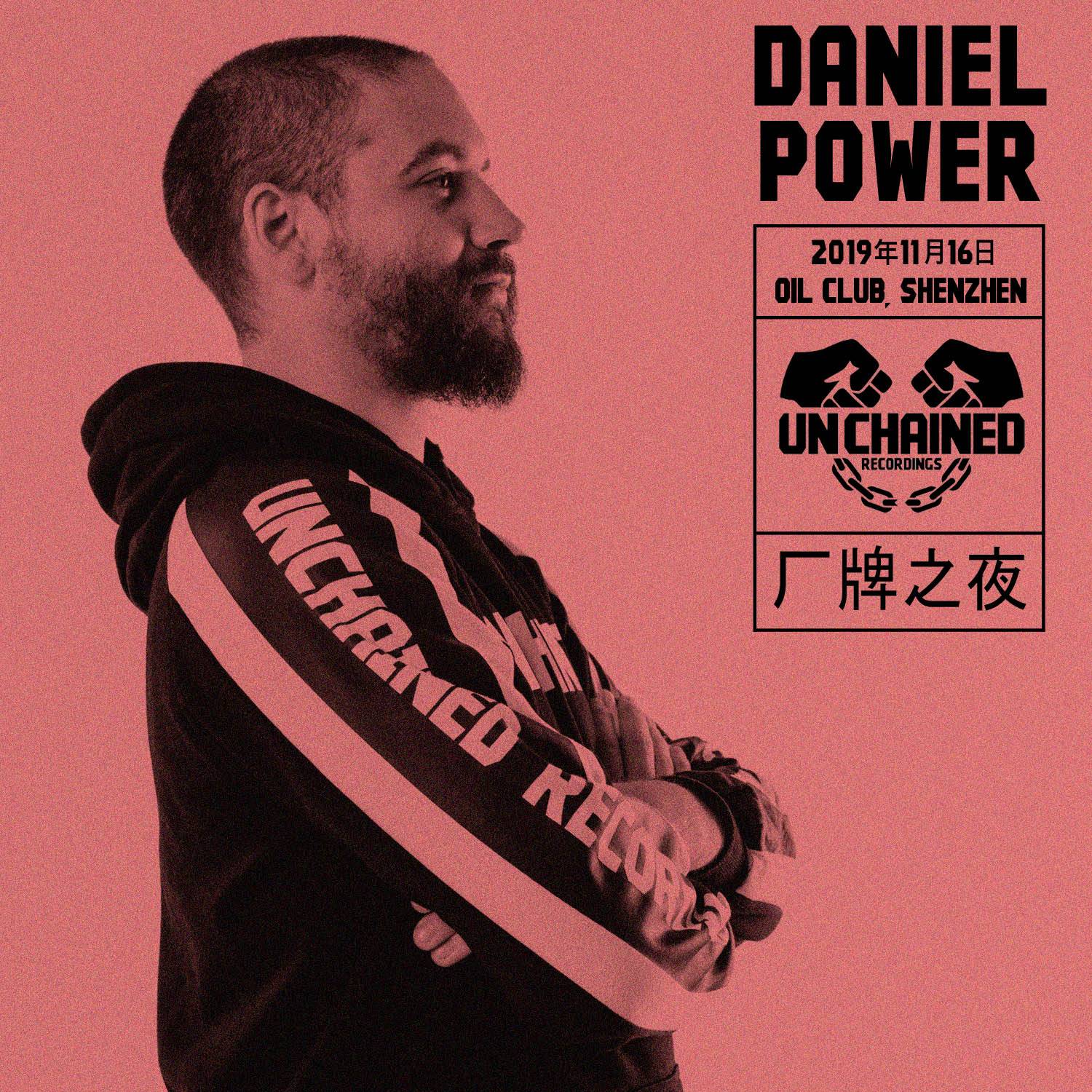 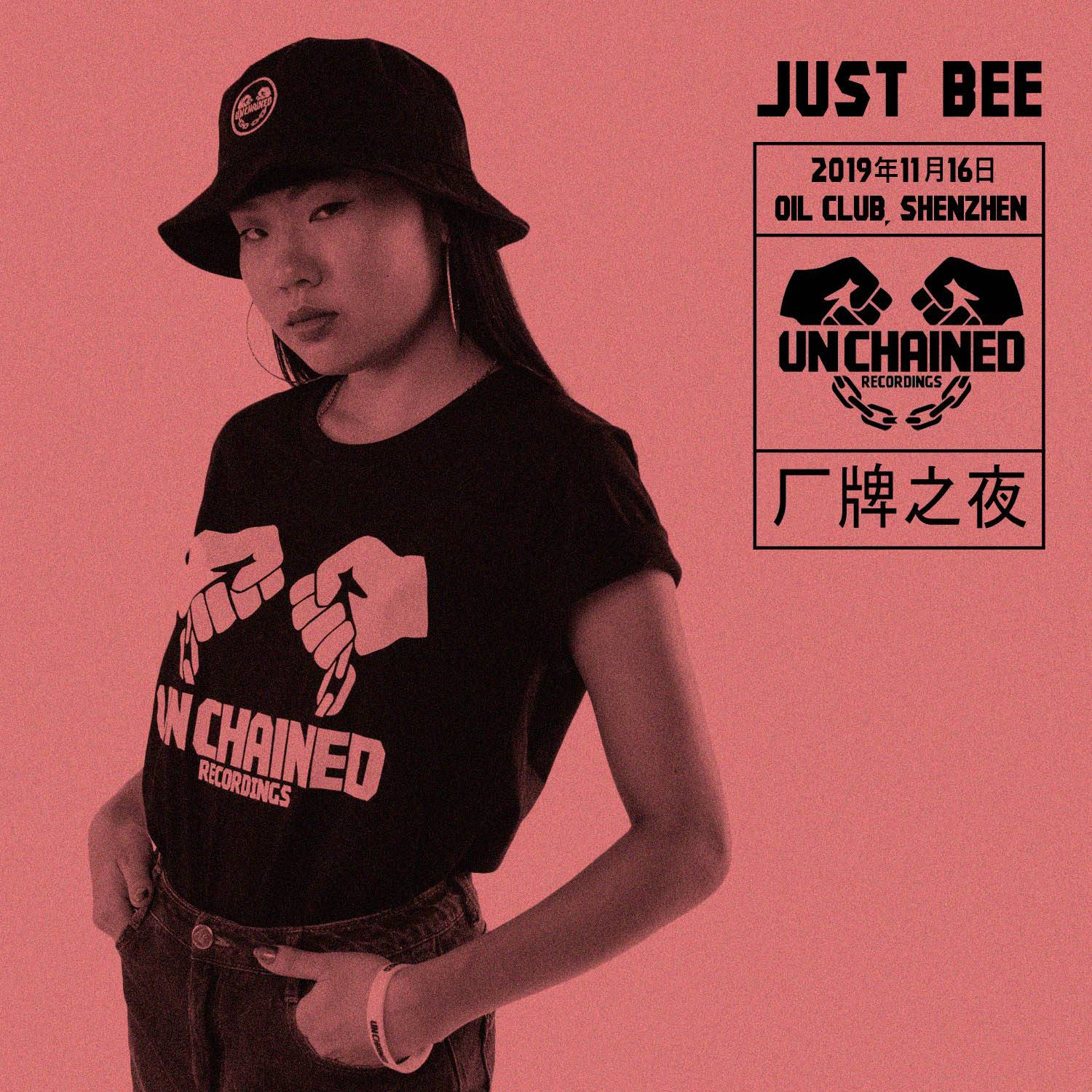 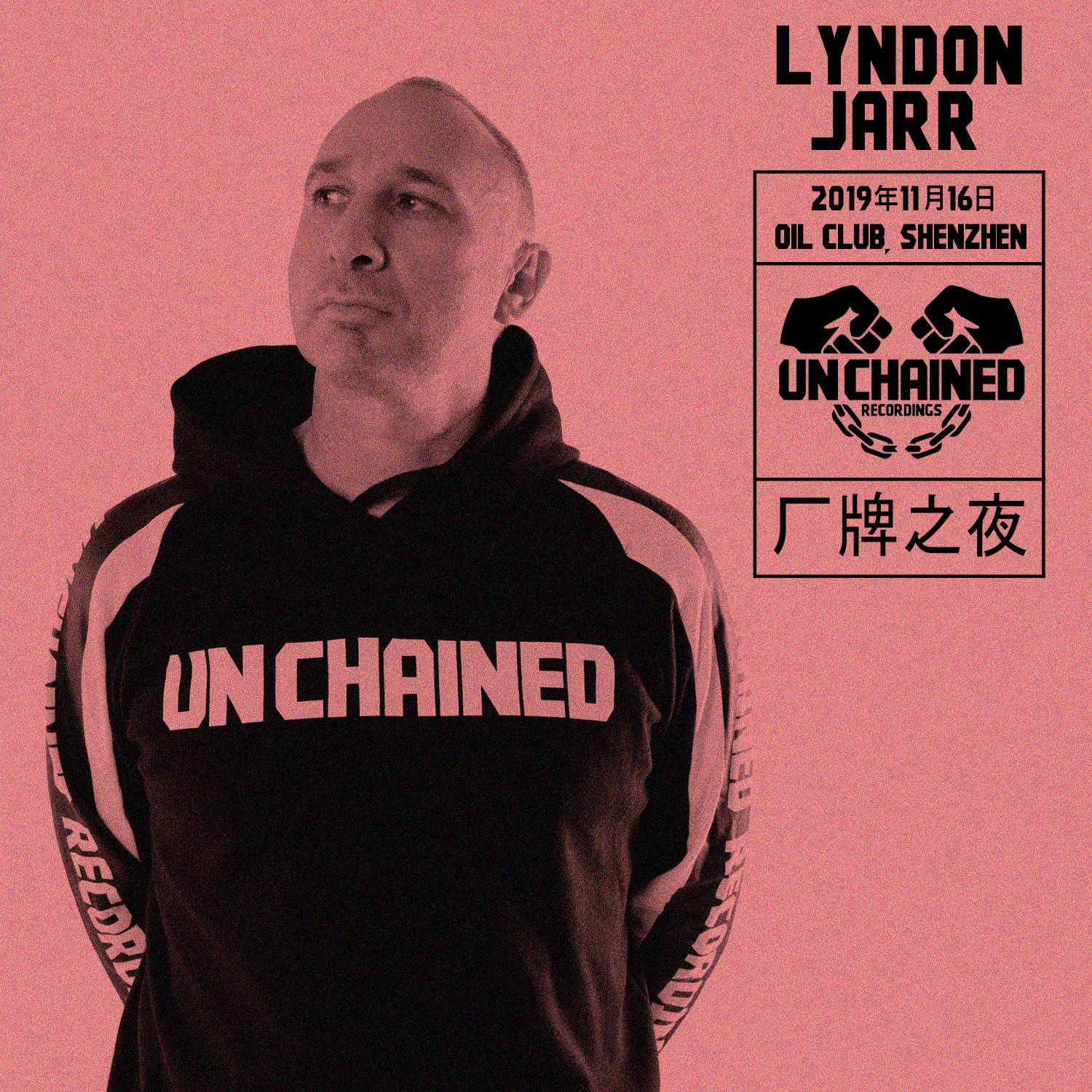 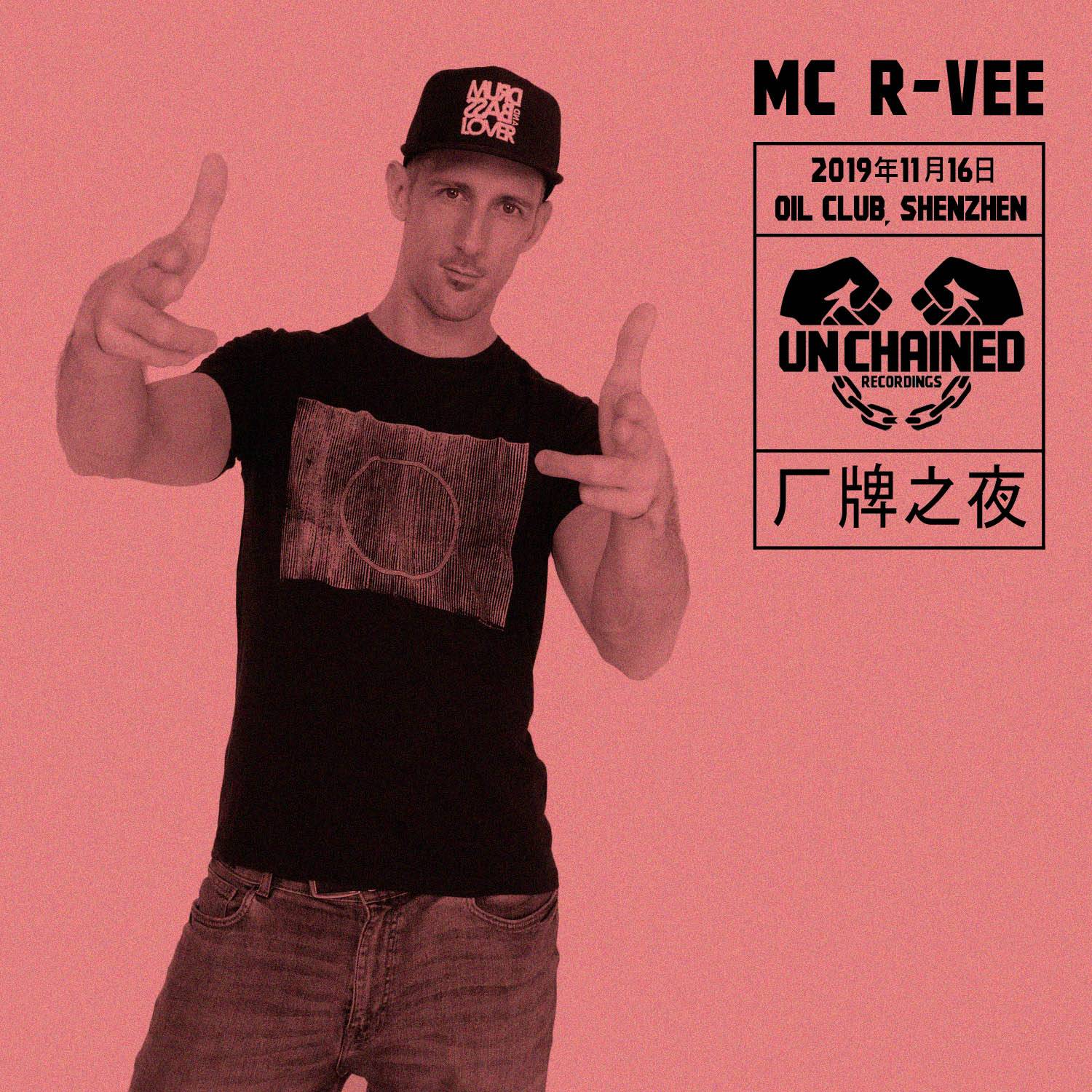 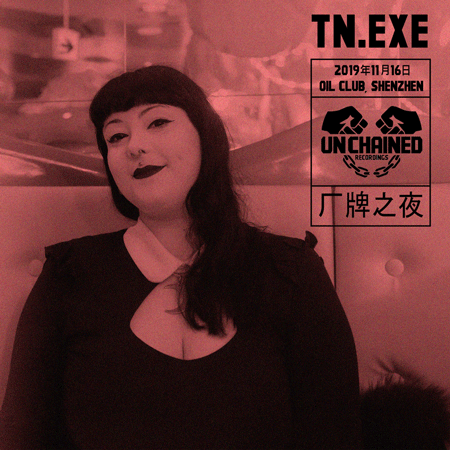 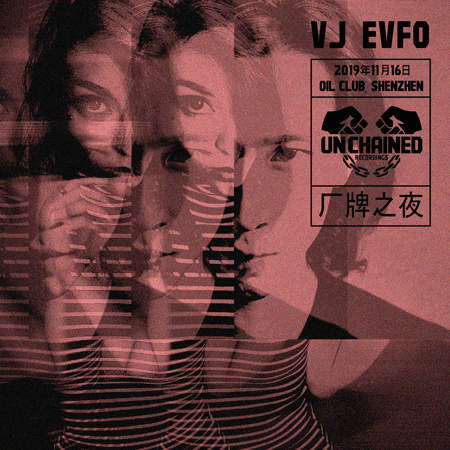