Venue:
Modern Sky LAB Shanghai
3F Moon Shopping Mall, 188 Ruihong Road Hongkou Shanghai
Date:
11/28/2020
This ticket is only available as an e-ticket
After you have joined the waiting list, you will be notified if tickets become available via SMS.

Twisted Machine, which is known as 扭曲机器 in Chinese language, is one of the most popular Rock band in china.

They have been of all time making influence on Chinese rock, on new bands, and on young generation by their own music. Persistent to rock music, Twisted Machine played music powerful but profound, with doubts in their introspection, conveying to fans their thoughts towards life and society in every sincere performance. The band enchants rockers with their body languages and music, impresses audiences with striking live shows, and holds the dream with everything they have. Gut-wrenching and heart-tearing, Twisted Machine’s rock never ends. 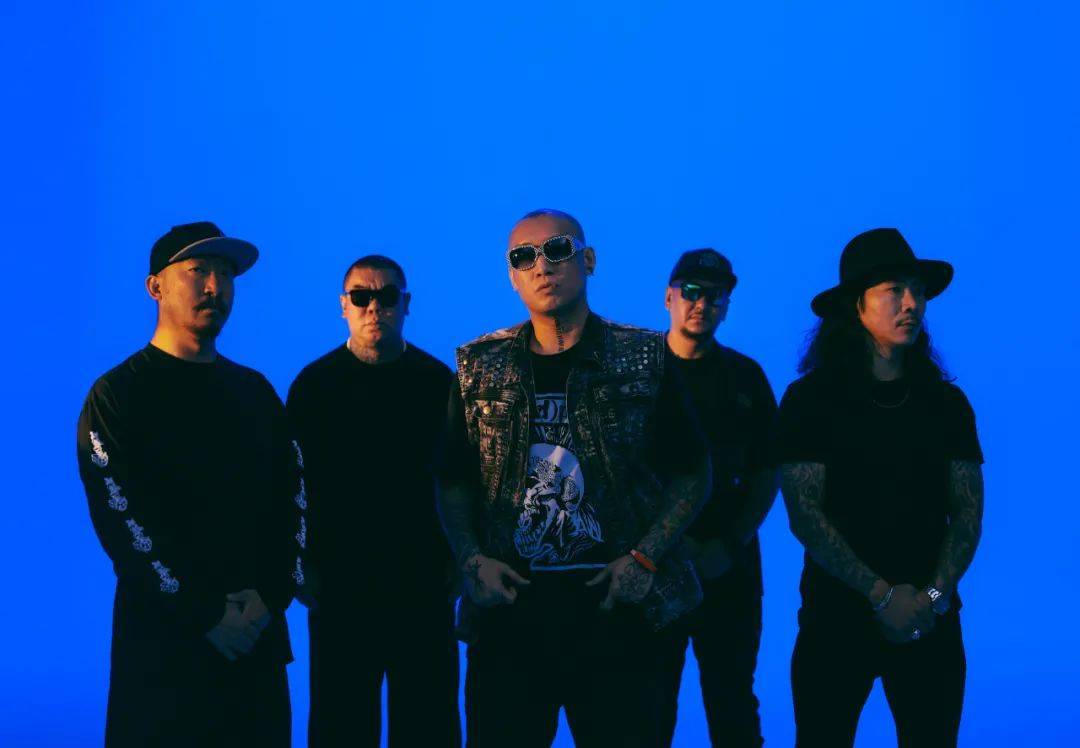 Liang Liang learned piano in youth and later played guitar due to fondness of rock music. In 2001, he became the lead vocalist of Twisted Machine, distinguished in Chinese rock music for his energetic image and explosive voice. Liang enjoys different genres of music. He also enjoys sports. With his remarkable manner, Liang has proved to be the icon followed by contemporary generation of fashion youth. 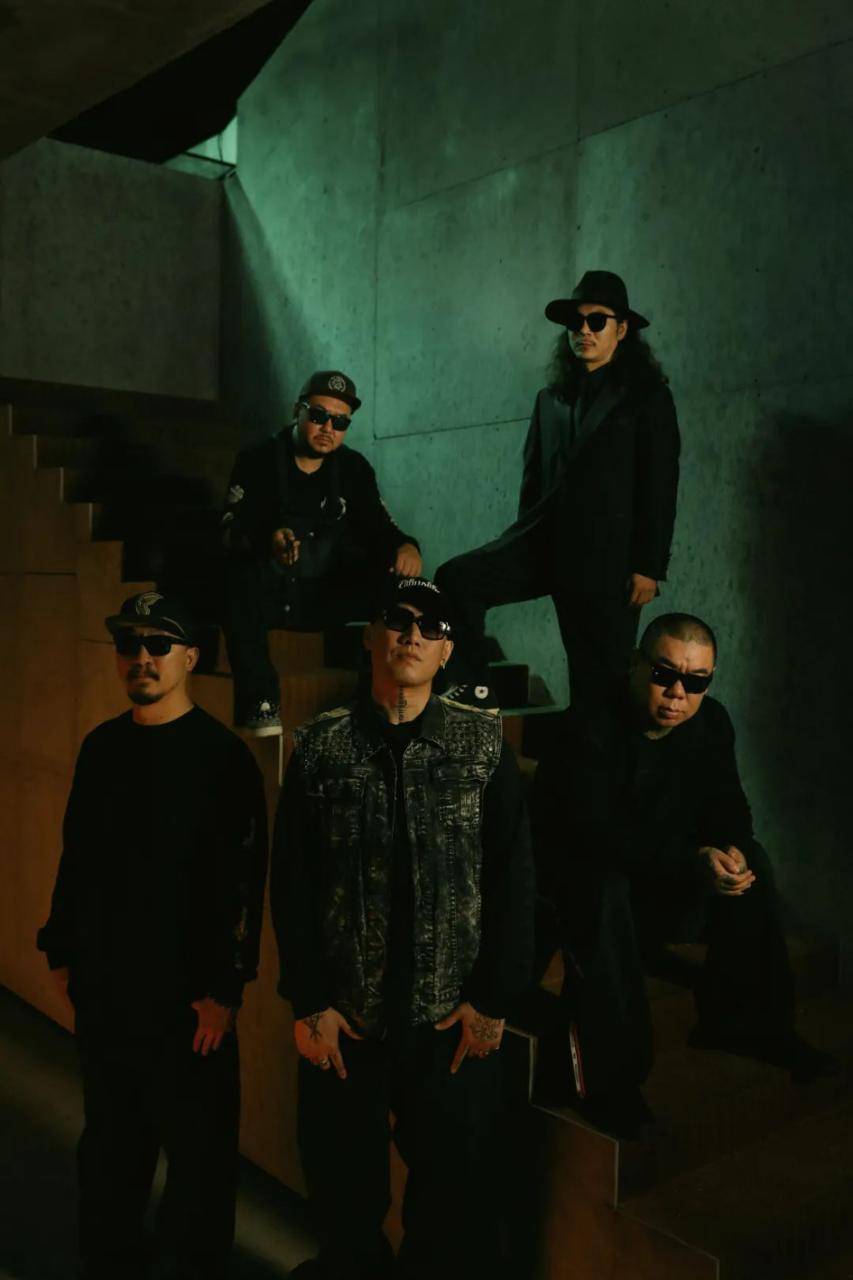 With strong organizing ability and amiable personality, Lao Dao wins extensive respects and burdens the role of business operation. With strong sense of humor and great interest in metal music, he has collected a large number of metal music records and had tattoos covered over body. In 2011, he became the spokesperson of Budweiser Bassist and bass box. 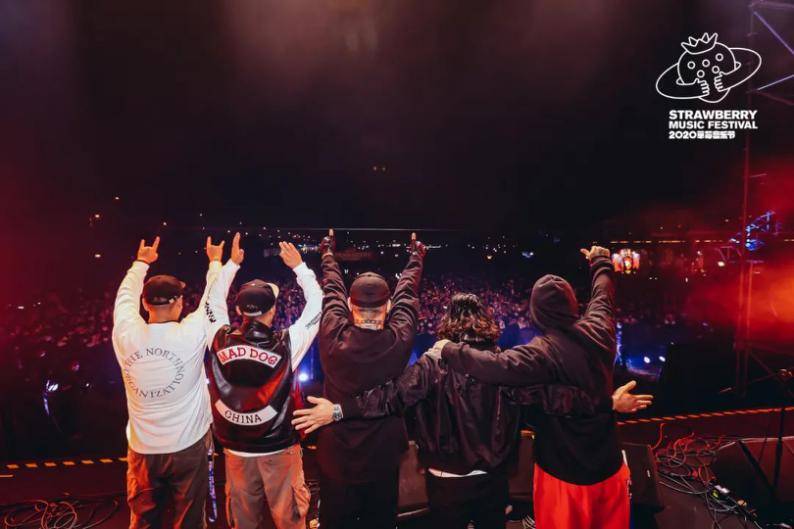 Born on May Day, Li Pei is able to endure hardship and has an exactly appropriate master of music. He enjoys Nu Metal and CS games, in which he plays as assault player, and is regarded calm and smart in his friends’ eyes. As the pillar of band, he is responsible for publicity and promotion. In 2001, He endorsed American Budweiser guitar and guitar box. 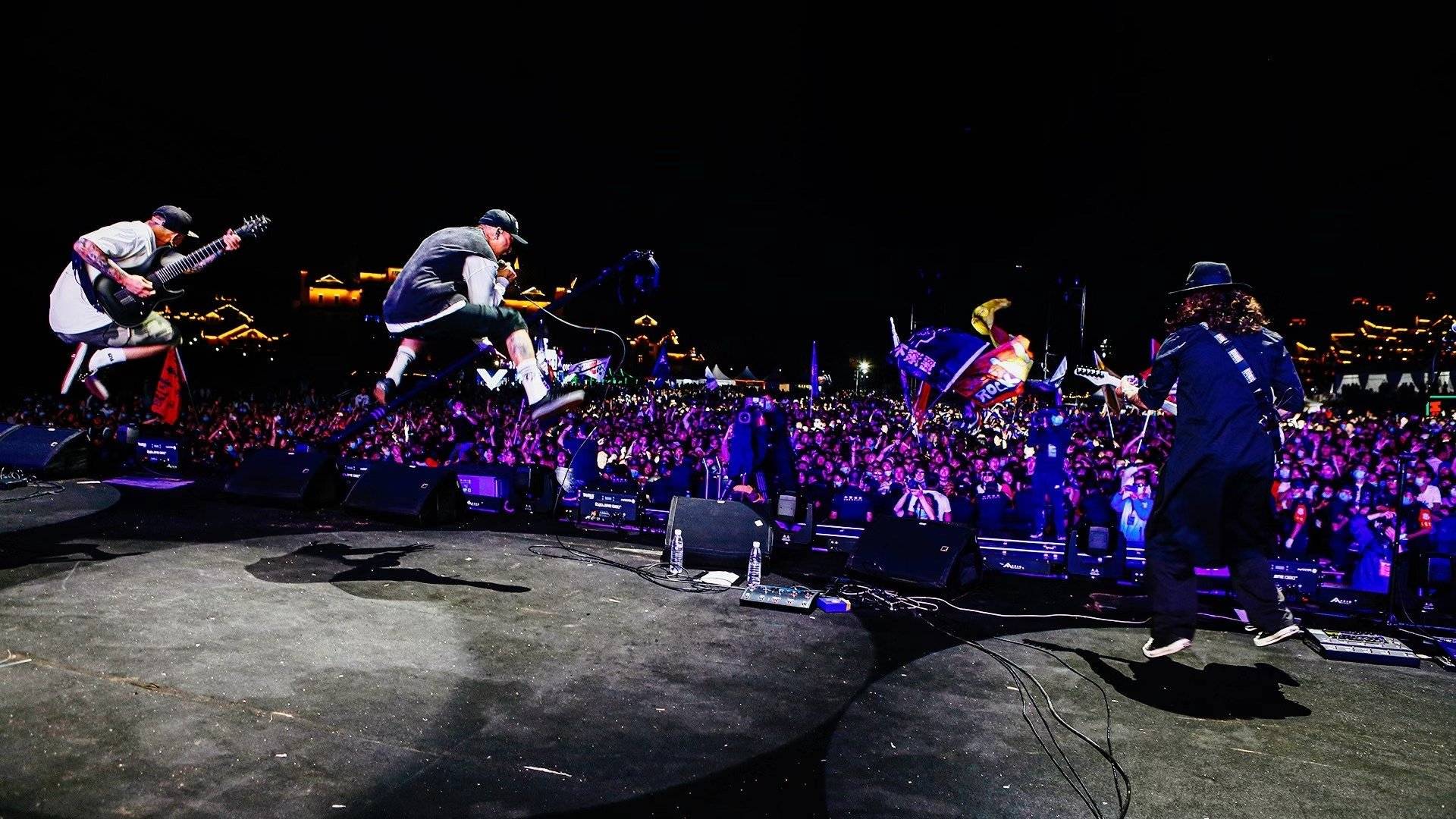 The youngest member of member, Li Nan joined in Twisted Machine as the lead guitarist. Nan transfers his inside feelings through guitar, his passionate solo winning fans and peers’ recognition. In 2001, He endorsed American Budweiser guitar and guitar box. 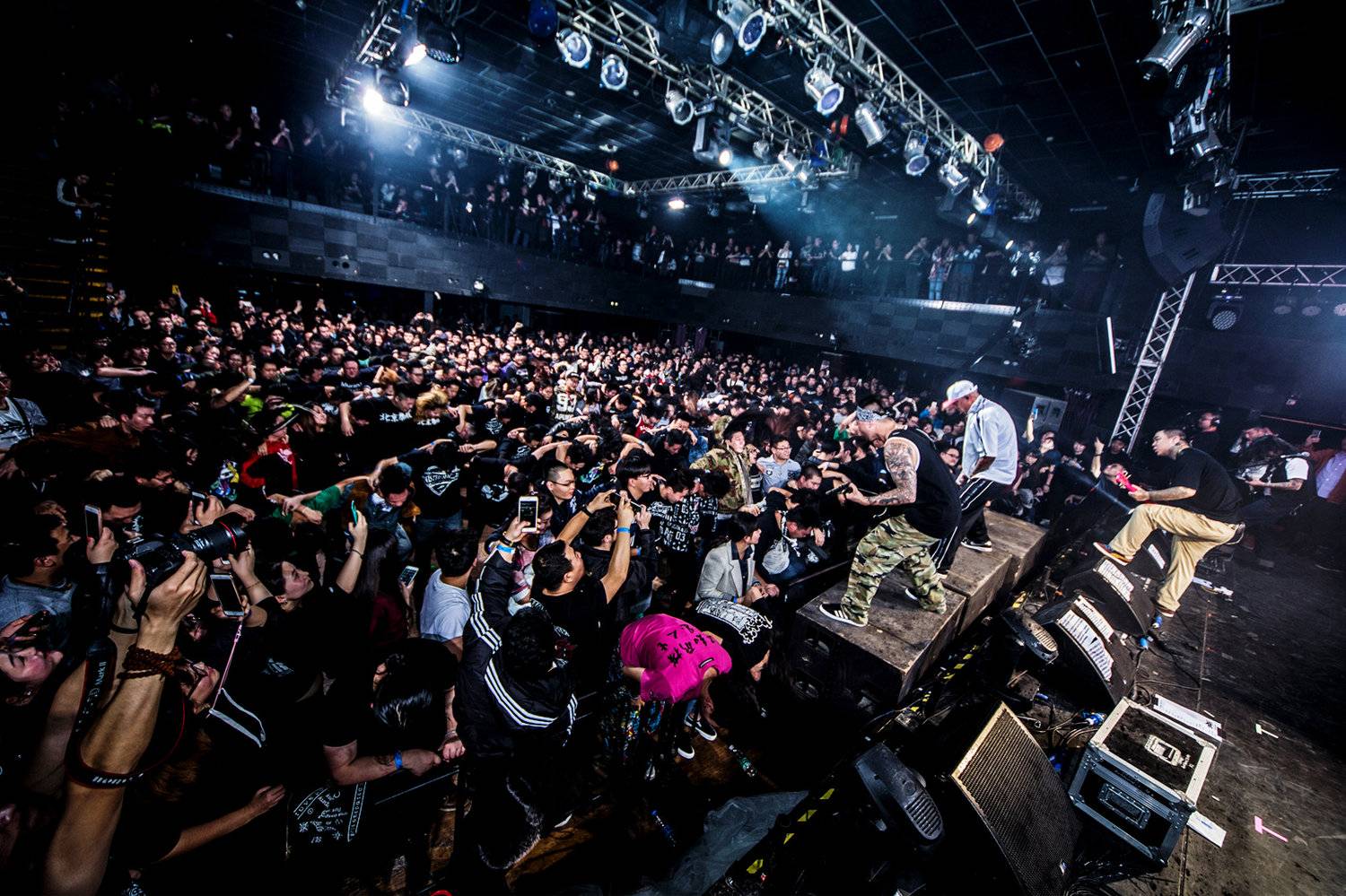 Born in music family, Xi Ye originally plays the role as lead vocalist but later as drummer because of the lack of drummer. He mainly appreciates Funk and Reggae, and has an excellent command of music, no matter guitar or bass under his fathers’ influence from childhood. In 2013, he endorsed Sabian plectrum, Remo drumhead, and Vater drumstick.

Venue:
Modern Sky LAB Shanghai
3F Moon Shopping Mall, 188 Ruihong Road Hongkou Shanghai
Date:
11/28/2020
This ticket is only available as an e-ticket
After you have joined the waiting list, you will be notified if tickets become available via SMS.