It's a ritual about water, let’s sing to the river.

We introduce “Tune of water” to a drama musical theatre through which it brings the traditional rituals of the ethnical minority of south-west China to contemporary society. While it honours the unique culture and semiotics of the traditional folk song “Tune of water” as the cornerstone for inspiration and creation, it means to explore the elements of traditional rituals which are still of value for nowadays’ stage performance and discussion. Through chatting, piano trio, dance, etc, it presents an inspiring and touching piece of artwork to the audience.

The tune of water rises in Xiangxi, west of Hunan province, it’s a tune of the miao song. In ancient Xiangxi, lovers were separated by mountains and rivers, unable to get together, and also write letters to each other. So they made an appointment to sing to the river at the same time every night to express their thoughts. They deeply believed that the river could bring their thoughts to the lovers far away. Later, the tune was formed and passed down from mouth to mouth. These songs are as romantic and lingering as the meandering river, hiding helplessness and sadness.

Now, the tune of water along with the never-dry river burst through time and space and flows to Shanghai. We have been working to bring the music and dance of China's southwest minority to the contemporary in the theatre. Not only do we go back to the roots of the art forgotten by most people, but we also explore the contemporary meaning of these ancient tones. What is the significance for today of these ancient tones that have been circulating for thousands of years?

Prelude The Song for the Moment

Chapter twoThe Song of the Wedding (The Merging Water)

Chapter Four Song of Death(sacrifices to the water)

Finale The Song of Eternity 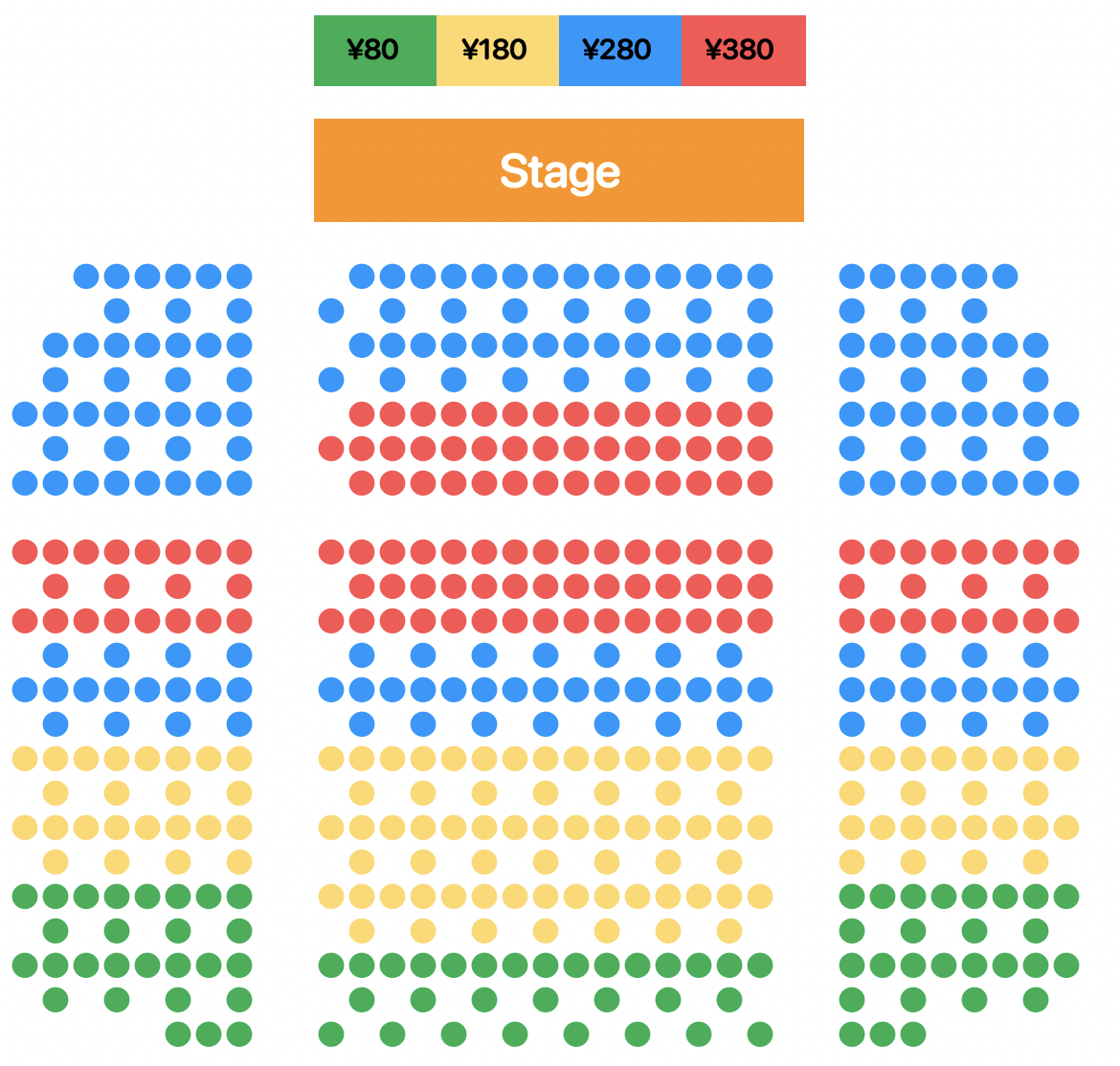