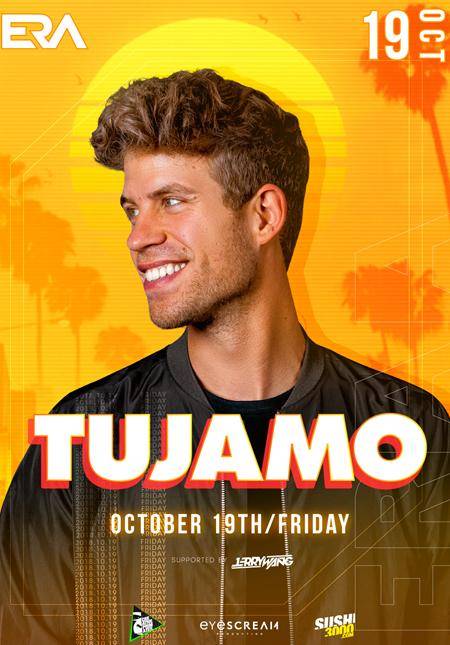 Join German-born DJ / Producer Tujamo - Top100DJ - for a one-night-only set of infectious EDM guaranteed to ignite the dance floor and shake the walls with the blasting beats that make the infamous beatmaker one of the most sought-after artists in the genre worldwide.
Tujamo first discovered his passion for music as a teen and honed his craft until his unique take on dance music could be considered a genre of its own. Inspiring hundreds of producers across the globe to try and imitate his unique sound, Tujamo’s energetic and pioneering dance music has seen him collaborate with Danny Avila, Dimitri Vegas & Like Mike, Jacob Plant, Laidback Luke, Martin Solveig, Pep & Rash, Showtek, Taio Cruz and many more. Tujamo kick-started his sensational career back in his native homeland, but it wasn’t long before his exceptional style was bringing him fans from all around the world, leading him to perform his productions in far-flung countries.

Tujamo was born Matthias Richter in 1988 in Detmold, Germany. He began DJing at age 17 and in 2006 participated in and won a talent competition hosted by Club Index in Schüttorf, where he became a resident DJ.

He began using the Tujamo moniker that same year and released his debut single, "Mombasa", in 2011. His first hit, " Who ", was originally released in 2011 in collaboration with Plastik Funk, also from Germany. It became a large hit at the Winter Music Conference, a Miami house club. In 2014, his single "Boneless", released in collaboration with Steve Aoki and Chris Lake, charted at #49 on the German Singles Chart and #42 on the Dutch Singles Chart.

The following year, he reworked "Who" as "Dr. Who!" with vocals from British rapper Sneakbo and it charted at #21 on the UK Singles Chart, receiving support from Avicii, Tiesto, Fedde Le Grand and Steve Aoki.  He has also remixed songs by Bob Sinclar, Peter Gelderblom and Wynter Gordon and has played all over Germany and globally, including South America, Turkey , Brazil and Russia. Some of his other singles include "How We Roll", "Do It All Night", "Back 2 You" and a cover version of Laserkraft 3D's "Nein Mann". 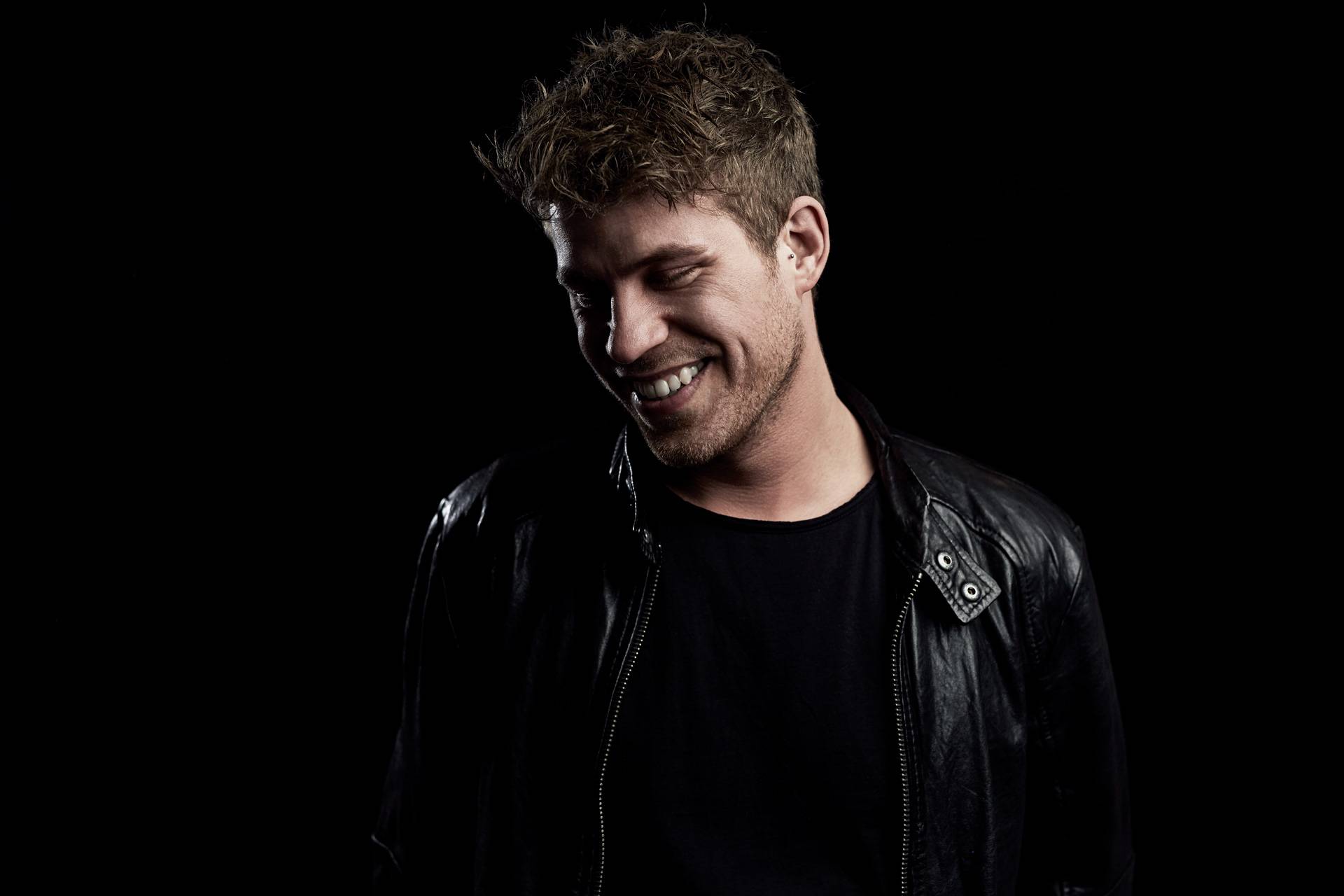 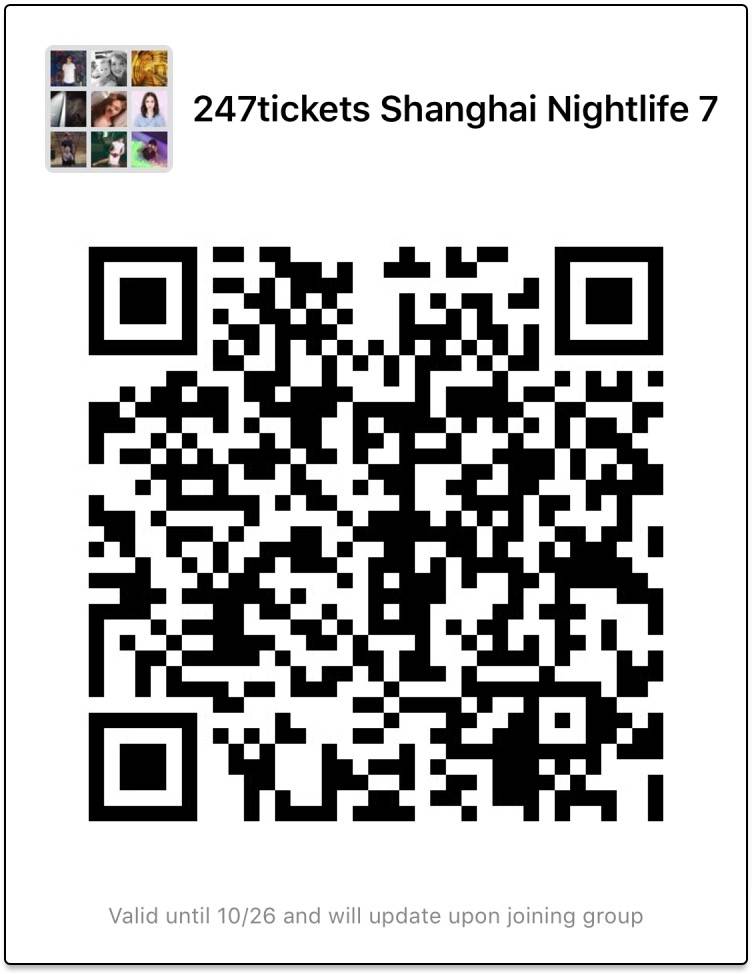