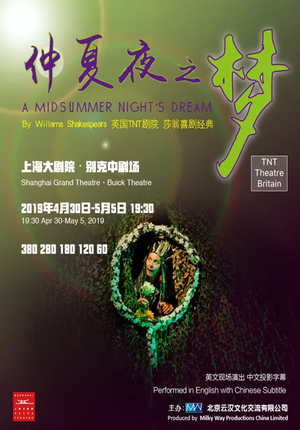 Venue:
Shanghai Grand Theatre Buick Theatre
300 Renmin Da Dao, near Huangpi Bei Lu Huangpu Shanghai
Date:
4/30/2019 - 5/5/2019
This ticket is only available as a paper ticket
After you have joined the waiting list, you will be notified when tickets are available via SMS.

- English with Chinese Subtitles
- Show Lasts 135 mins (with 15 mins intermission)
- Receive Tickets via Express Delivery
- Children Under 1.2m Not Permitted
- No Cancellation
“TNT embodies all the qualities of British theatre.” - SUDDEUTSCHE ZEITUNG, Munich
“Touring theatre at its best”. - SOUTH CHINA MORNING POST, Hong Kong
“Highly effective and charismatic theatre.” - VILLAGE VOICE, New York.
“If young people need to be persuaded to go to the theatre this is the company to see.” - SUDKURIER, Germany
“The most entertaining play at this year's festival.” - THE LIST, Edinburgh.
A Midsummer Night’s Dream
Shakespeare’s most popular comedy deserves its reputation, for here the “lunatic, the lover and the poet” combine with the magical world to create a perfect mix of comedy and romance. The play was written in 1596 as a celebration of a marriage and remains a timeless exploration of love in all its wonder and foolishness. It is also a fertility rite and a blessing on the children that love will spawn. Its conflict is rooted in the battle of the sexes. Our production begins by dramatising the conquest of the Amazon Queen by Theseus and links the final comedy of Pyramus and Thisby to the drama. The fairy wood is a dangerous place, dangerous and exciting in the same way that Theseus’s Athens is dangerous and sterile. Shakespeare happily mixes traditional English spirits with classical heroes and fantastic creatures. What unites these traditions is paganism and that energy lies at the root of our production. Bottom is perhaps Shakespeare’s greatest clown. In our production he will be played not just as a man consumed by vanity, but as a man trying to understand love without understanding himself.
The production will combine music, dance and song with powerful conflict that demonstrates not just the joy but also the pain and madness of love. The play is full of energy and that energy will be released through more than words. Too often the play becomes an excuse for easy laughter and is neither believable nor are its themes and characters united. We will attempt to unify the themes and characters and link the serious with the comic to create an original but faithful version of Shakespeare’s finest comedy.
TNT theatre
TNT theatre was founded in 1980 in Britain and since has established itself as one of the most popular international touring theatre companies in the world. Last season alone the company produced seven productions in almost thirty countries worldwide, ranging from Shakespeare classics such as ROMEO & JULIET to their own new play HITLER KILLED MY CANARY, from works by contemporary artists such as Paul Auster’s MOON PALACE to the classic seasonal show: Dickens’ CHRISTMAS CAROL. Since 1993 the company has been in collaboration with the American Drama Group Europe. The artistic director of TNT is Paul Stebbings, whose work has won many awards at, for example, the Munich Biennale, the Edinburgh Festival, the Tehran Festival and from the government of Singapore. Other notable festivals in which the company has participated are the International Off-Broadway Festival in New York, the Tokyo International Theatre festival and the summer festival of the British National Theatre. TNT has also collaborated on co-productions with major venues such as the Athens Concert Hall and the St Petersburg State Comedy Theatre.
The company style aims to integrate all the performing arts. TNT productions always include a specially commissioned score by a leading composer. The director always works with a choreographer and the ensemble actors are chosen for their ability to cross the disciplines of theatre, music and dance.
Dan Wilder as Oberon 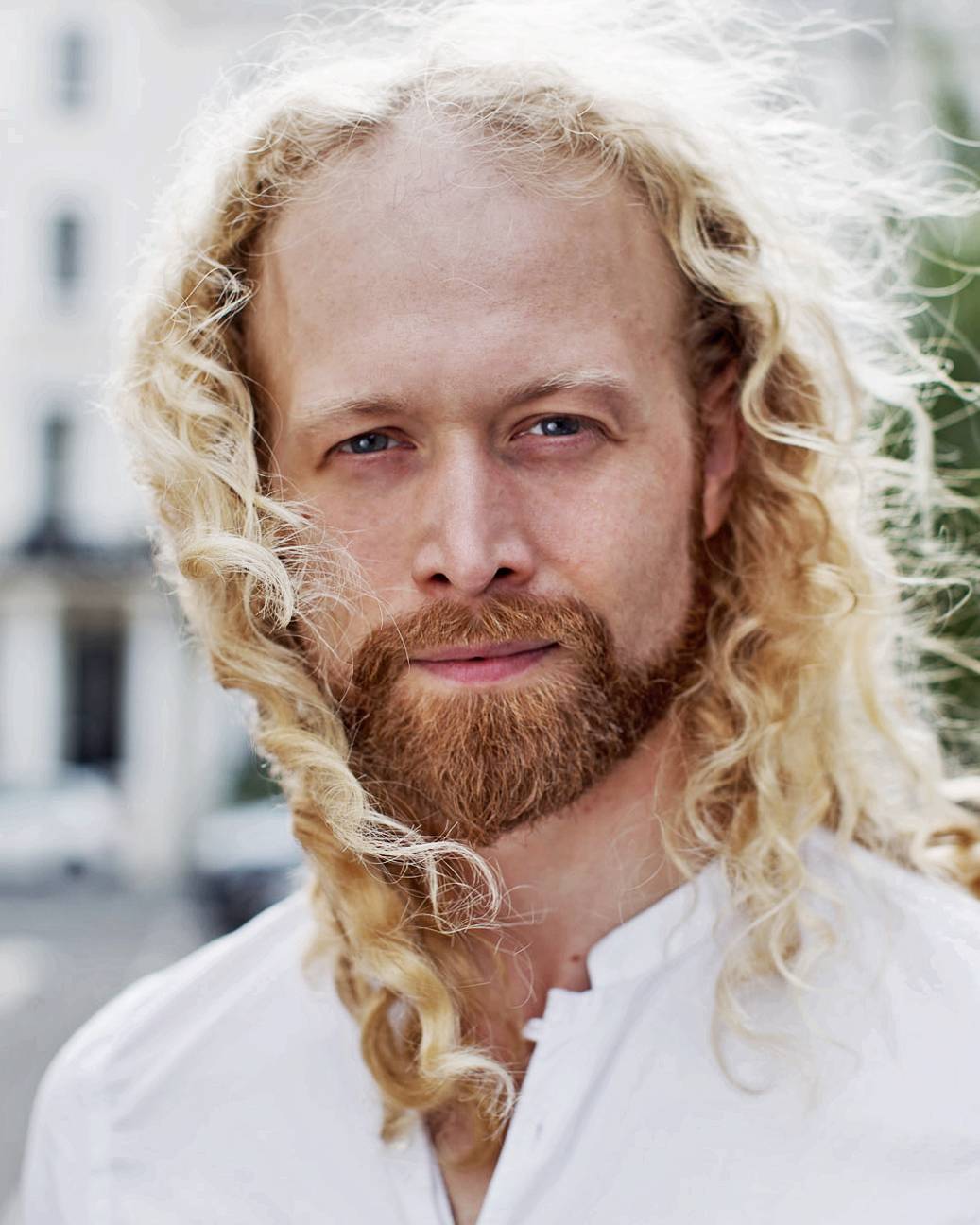 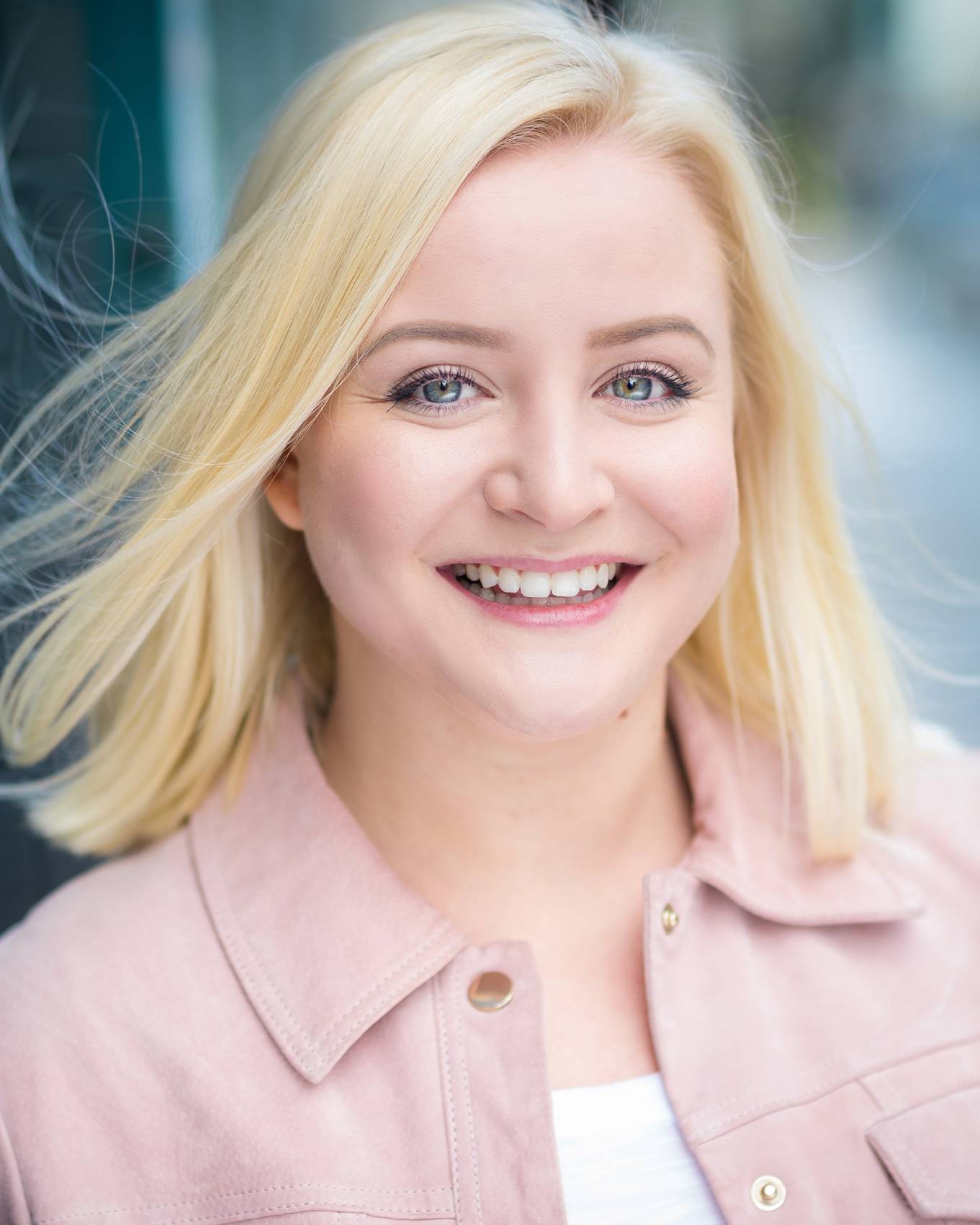 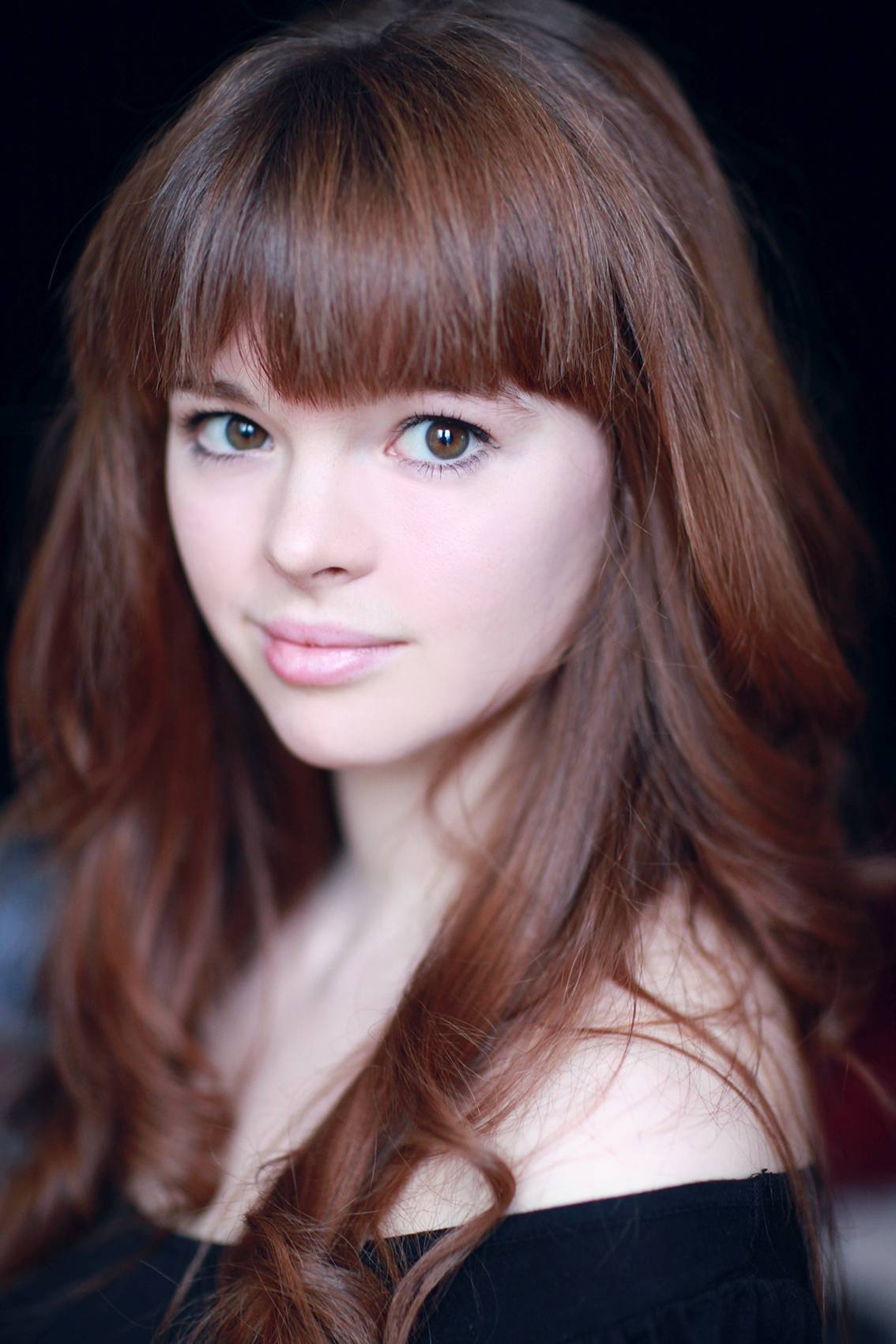 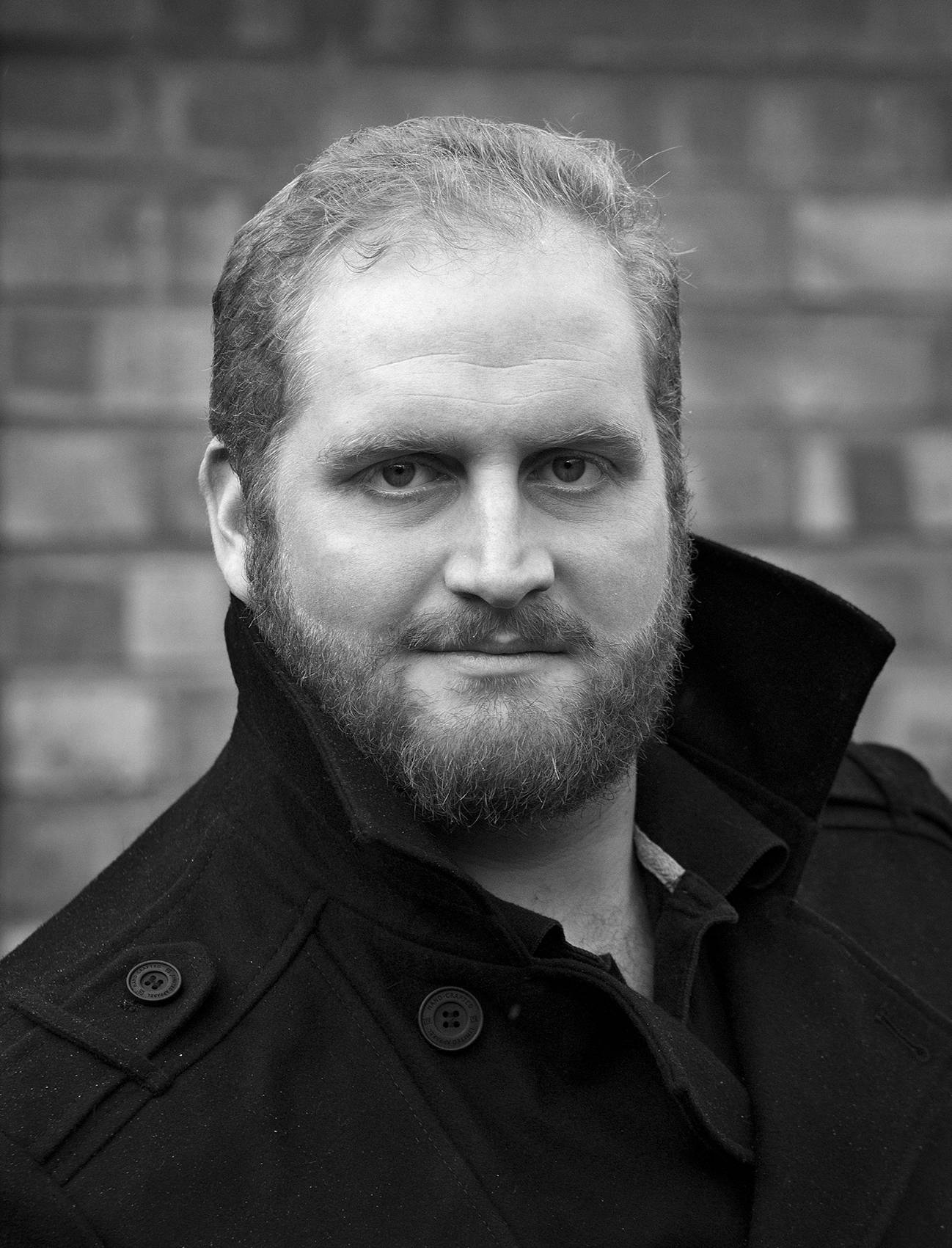 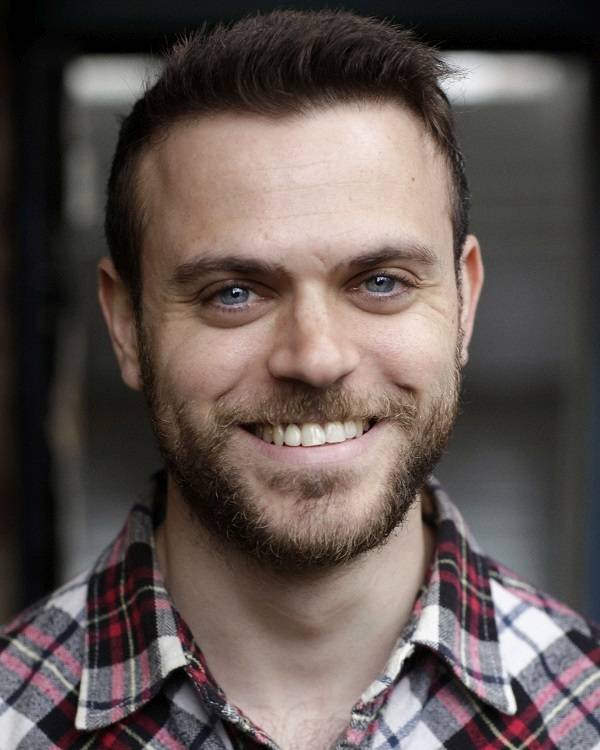 Venue:
Shanghai Grand Theatre Buick Theatre
300 Renmin Da Dao, near Huangpi Bei Lu Huangpu Shanghai
Date:
4/30/2019 - 5/5/2019
This ticket is only available as a paper ticket
After you have joined the waiting list, you will be notified when tickets are available via SMS.