Theatre SanTuoQi was founded in 1996 as an independent physical theatre company dedicated to creating innovative, poetic and imaginative works.

It is said that there is a water ghost living in the deep river. In order to get out of the cold river to go for his next life, he needs to find a drowning human being to be his replacement. But in a remote place like this, seldom passersby are shown in this area. Therefore, he hasn’t yet got the chance to fulfil his plot until one day…

Pu Song Lin (1640 - 1715), nicknamed Willow Spring Lay Buddhist, best known as the author of ‘Strange Stories from a Chinese Studio’. He was born into a poor landlord-merchant family. He spent his lifelong time pursuing civil service examination, but couldn’t receive the degree eventually and felt unsatisfied about the irrational system of the examination.

Theatre SanTuoQi is an experimental theatrical association with a group of young artists as major creators. It was founded in Beijing on December 17th 1996. The founder is Zhao Miao. Theatre SanTuoQi pursuits “sad humour” and “fantastic imagination” as their performing traits and seeks the wisdom from“the Moving Body”. Along with the development of Santuoqi theatre, it attracts and gathers a group of young talented artists, including theatrical actors and designers: Zhu LiXin、Qin Feng、Tang XiaWa、Wu Di、Shi Yan、Rao Song、Zhang ShengYue、Cao Lu、Gao Jie、Zhang Cong、Chen FangZhou, etc... It is the wish of all the members that to make Theatre SanTuoQi a world famous association. Its major works from 1996 to 2011 are The soul, War and Human Beings, Equus, 6:3(Ⅰ、Ⅱ、Ⅲ), Doudou’s Magic Moment, Love Tales, 2008 Romeo and Juliet, On the Road, Light, Block, Inexistent moment, Aquatic，etc... 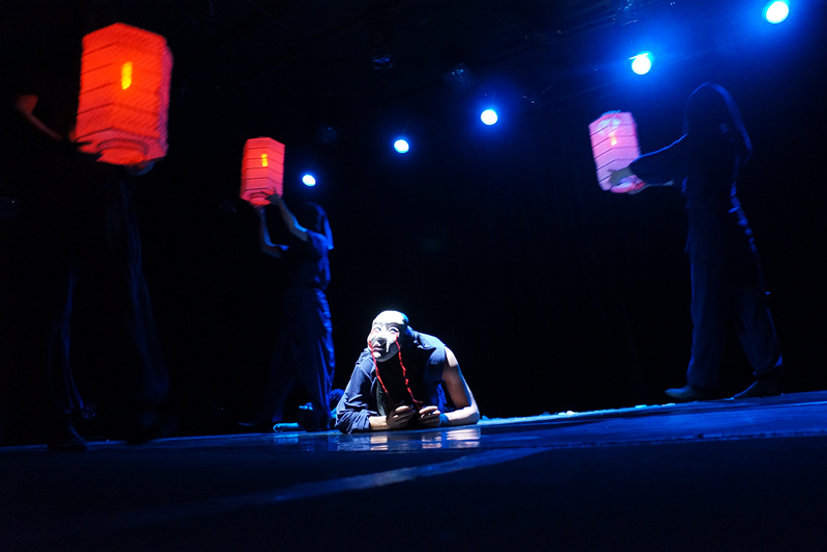 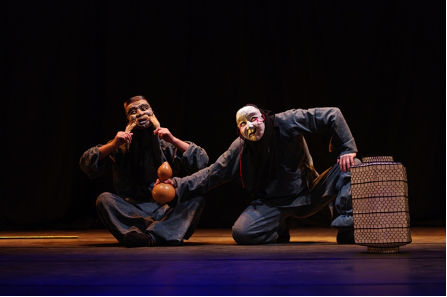 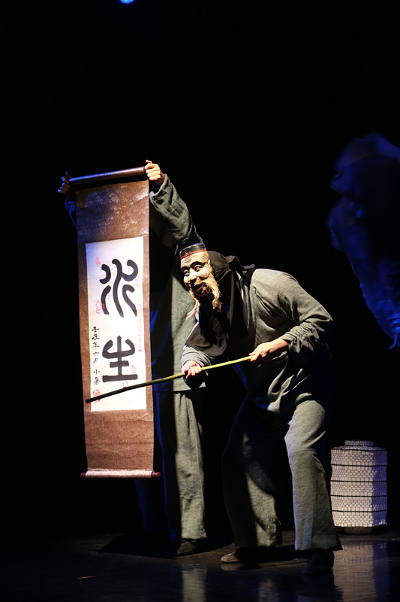