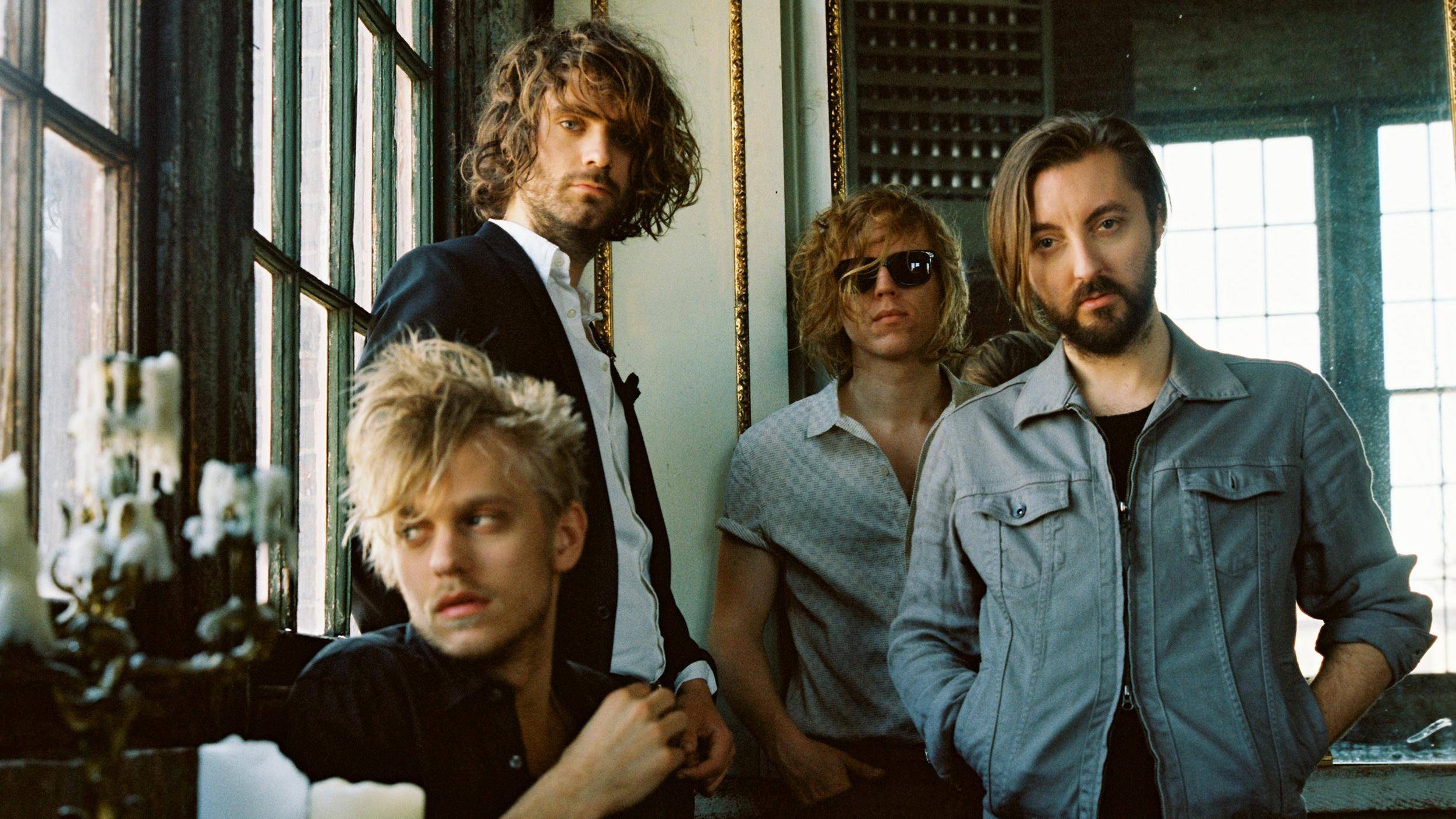 Early in 2012, the band - who settled on their moniker that April - signed to Lava Records, which released the group's self-titled debut EP that June. Their 2013 debut album, Goldrushed, featured the hit single "On Our Way," which gained exposure on the soundtrack to FIFA 14, as well as on TV shows such as Glee and Catfish. Produced by Tony Hoffer (who previously worked with acts such as M83, the Kooks, and Depeche Mode) and released in 2015, the Smile EP saw the group take a glam-inspired change of direction. 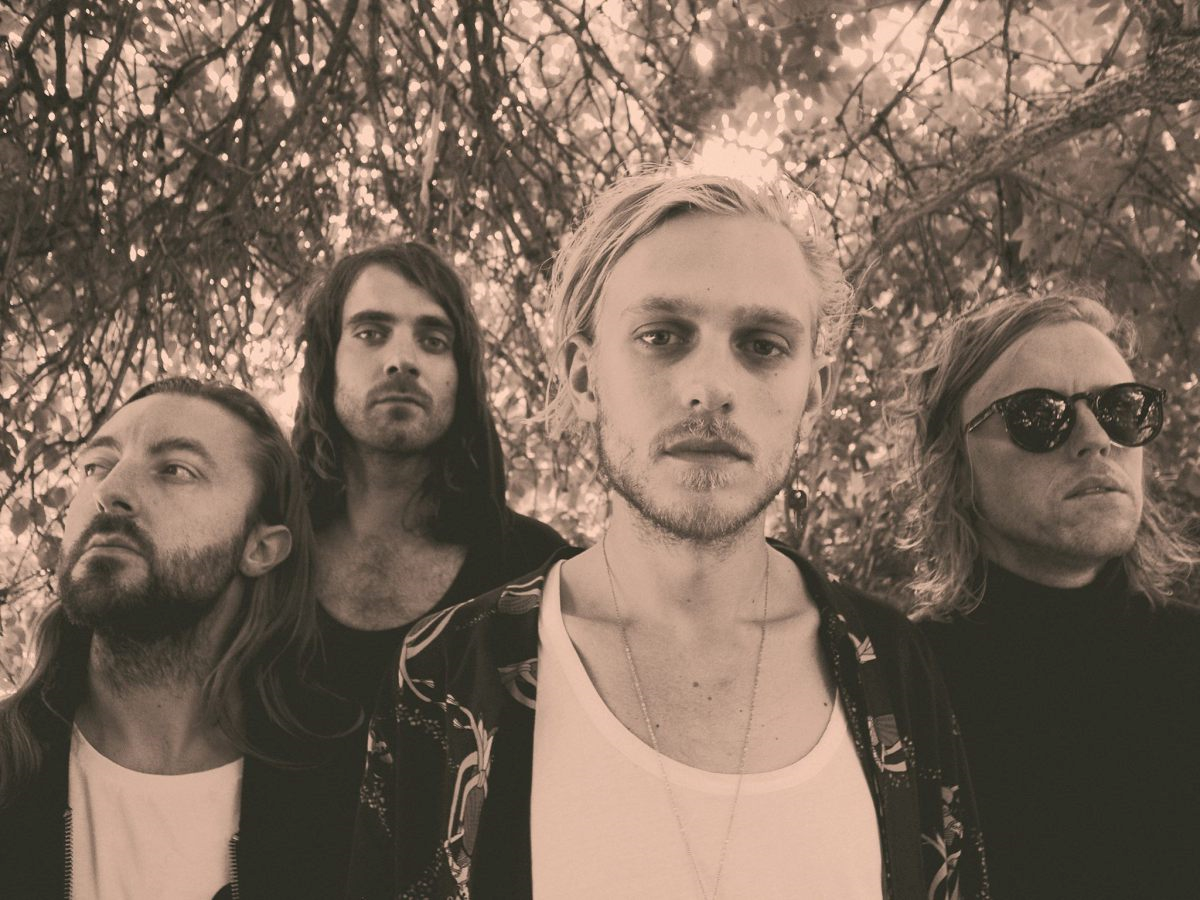 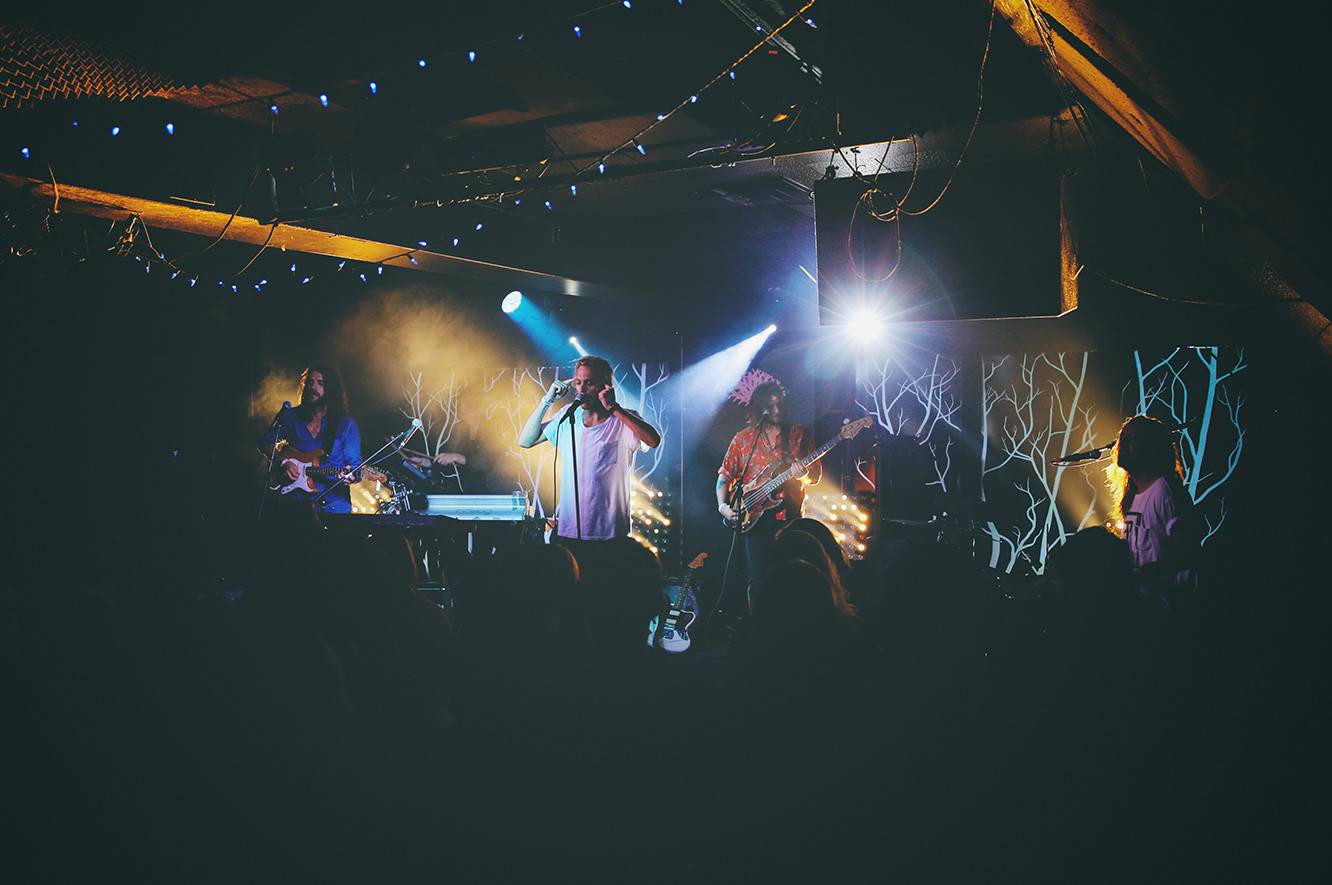 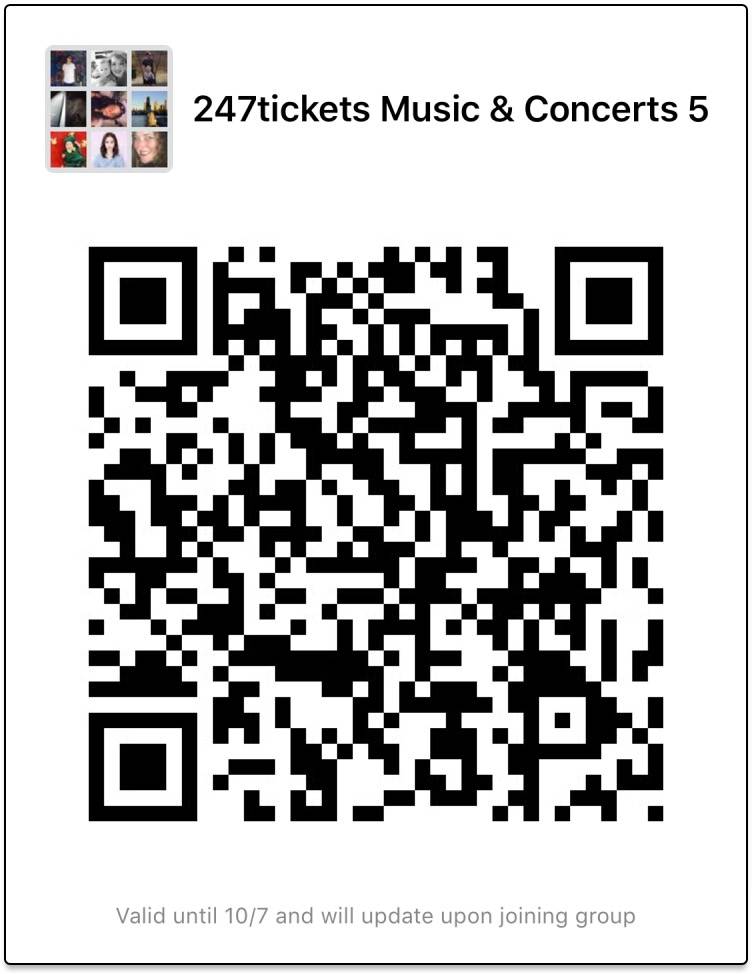