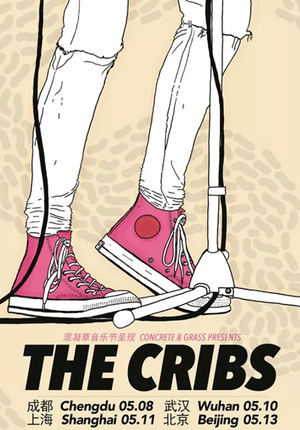 Hey Scenesters. Hey, hey scenesters!
After a raucous, joyous outing at Concrete & Grass 2016, the New Fellas are coming back to the mainland, bringing with them their delirious, delicious indie punk greatness, and some of music’s greatest sing-along choruses. Four-city tour: they’re going deep. 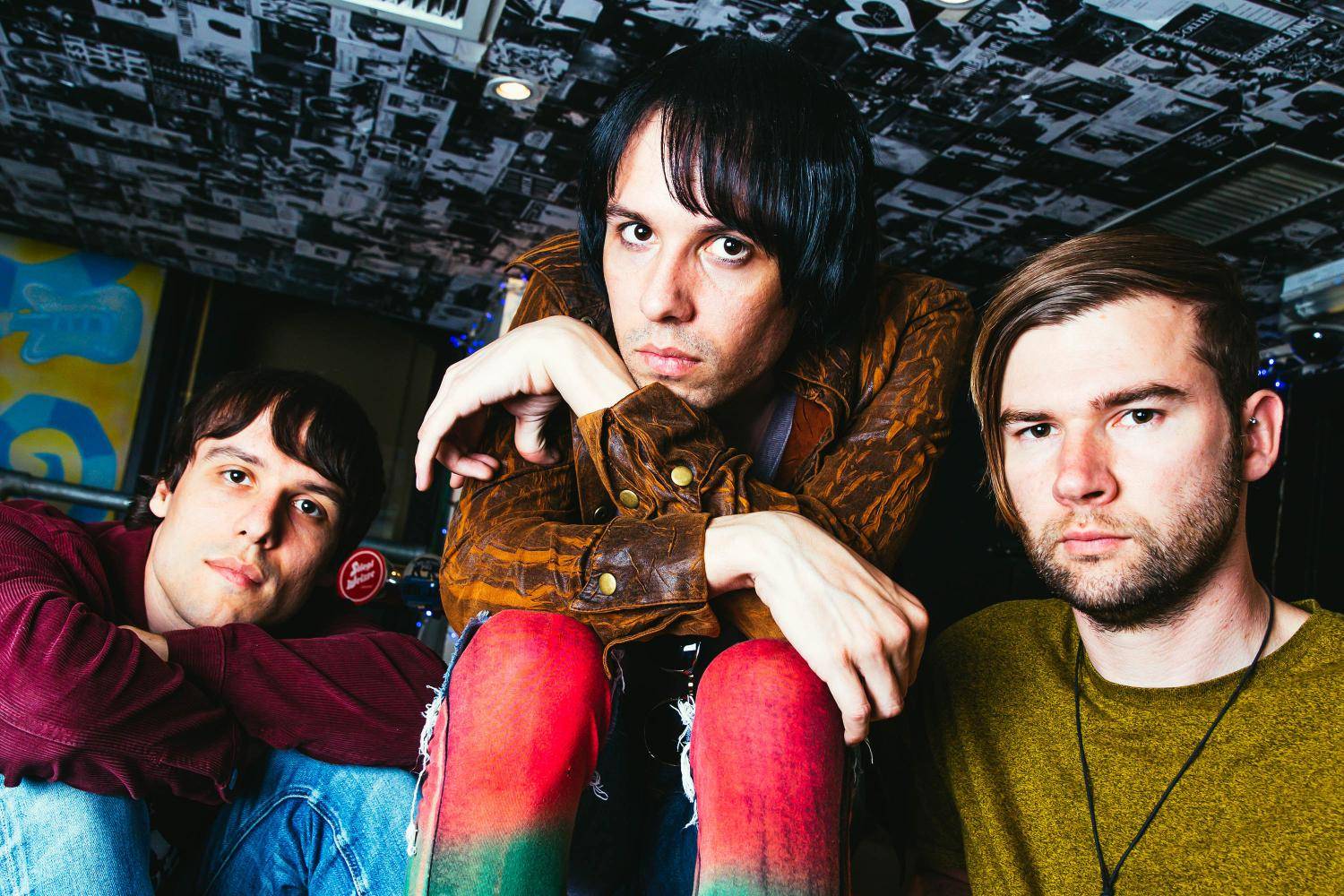 Things You Should Be Knowing: It’s been long established that the Cribs are criminally misunderstood and massively underrated, despite a huge global fanbase and headlining slots at major festivals. Over seven albums, they’ve become nothing less than the UK's cult indie rock godfathers. The patron saints of power-pop, writing timeless, brilliant, roaring songs.
“The Velvet Underground never sold that many albums,” The Independent once wrote, “but everyone who did go on to start a band. The Cribs are that sort of band.” 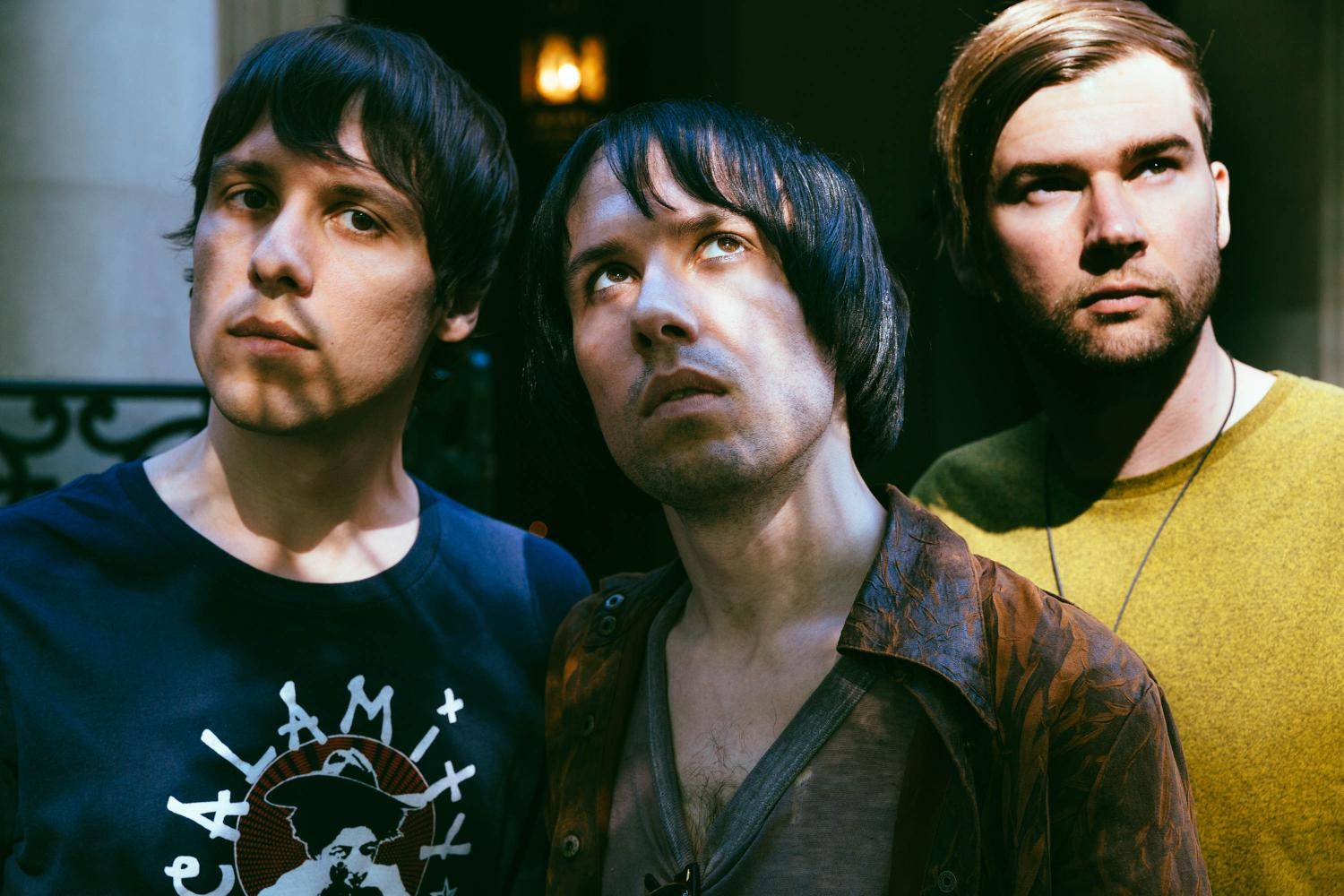 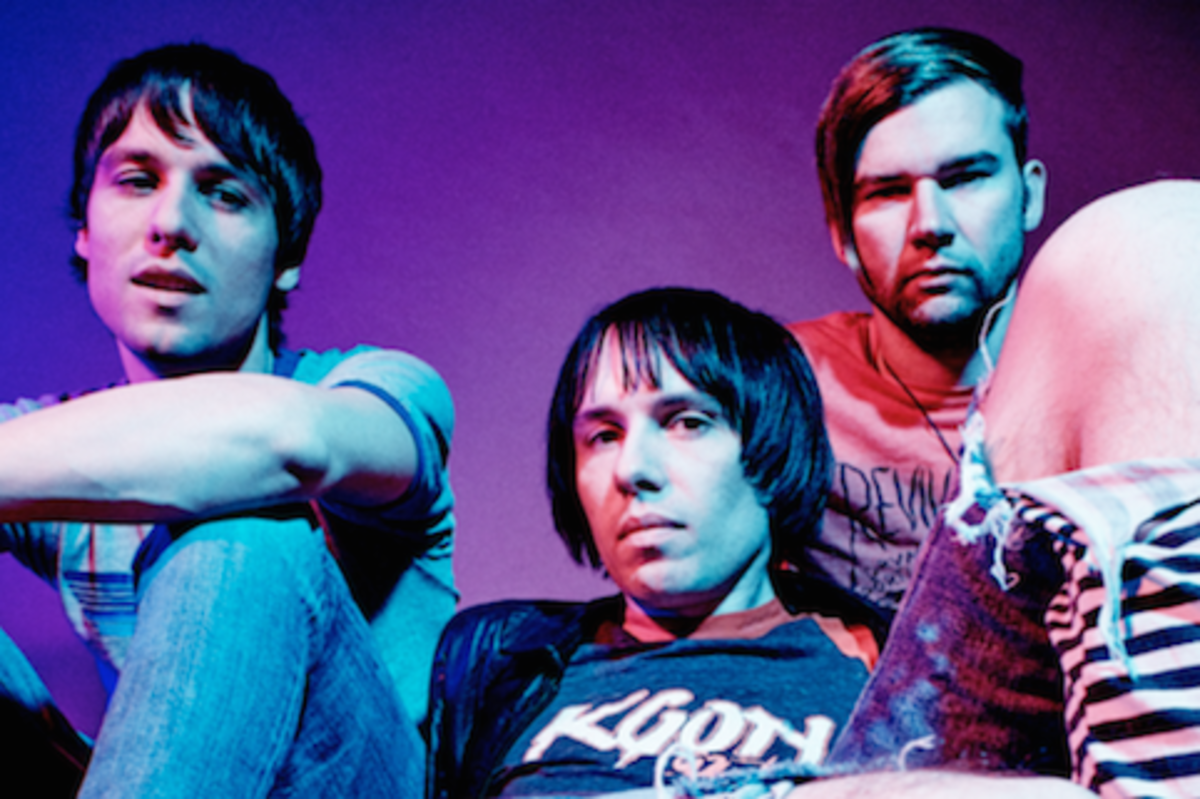 Come on down and get caught up. Tuesday 8th May – Chengdu (NU SPACE). Thursday 10th May – Wuhan (VOX). Friday 11th May – Shanghai (Modernsky Lab) and Sunday 13th May – Beijing (Yugong Yishan). 150RMB presale for CD/WH. 180 RMB at BJ/SH.
We can’t wait. First Concrete & Grass warmup gig this year. The Cribs are back in China.

Why is there a booking fee for this event?

Due to the popularity of this event, tickets were a lot harder to come by and more costly. We therefore have added an admin fee to cover our costs. For 99.9% of events we don't charge an admin fee, but unfortunately it's sometimes necessary in order to get you the tickets you want. Thanks for understanding.