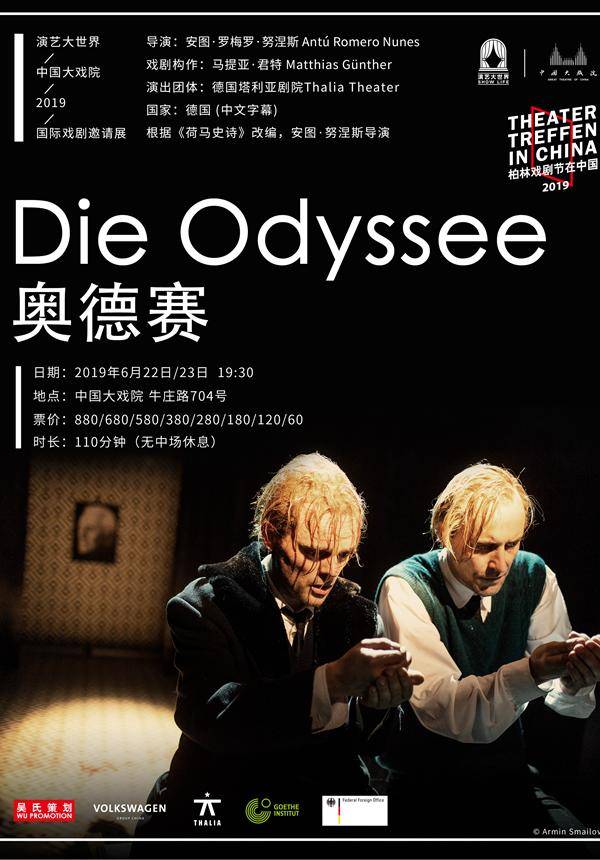 - Receive Tickets via Express Delivery
- Show Lasts 110 mins
- German with English and Chinese Subtitles
- No Cancellation
- All Attendees Require a Ticket
“Few sons are like their fathers, most are worse, few are better” - Homer
"Antú Romero Nunes as Most Promising Director of the Year 2010 for his production, ‘Das Prinzip Meese’." - ‘Theaterheute’ magazine
When Odysseus went to fight in the Trojan War he left behind his wife, Penelope and his baby. Now, 20 years later, his infant son has grown into a young man. Telemachus has never seen his father. He’s heard stories about the ingenious Odysseus, but he has no idea if the great war hero is still alive. One day a man appears at his father’s court on the island of Ithaca. He is carrying a large portrait of Odysseus with him. As it transpires, he knows the war hero: Telegonus is also the son of Odysseus. Odysseus spent a year living on the island of Aeaea with his mother, the sorceress Circe, after she turned half of his comrades into pigs.
Telemachus and Telegonus are now together, awaiting the return of their multi-faceted father, who has so frequently wandered off course since destroying Troy.
Antú Romero Nunes tells the story of the unreliable narrator, Odysseus, in collaboration with actors Thomas Niehaus and Paul Schröder. 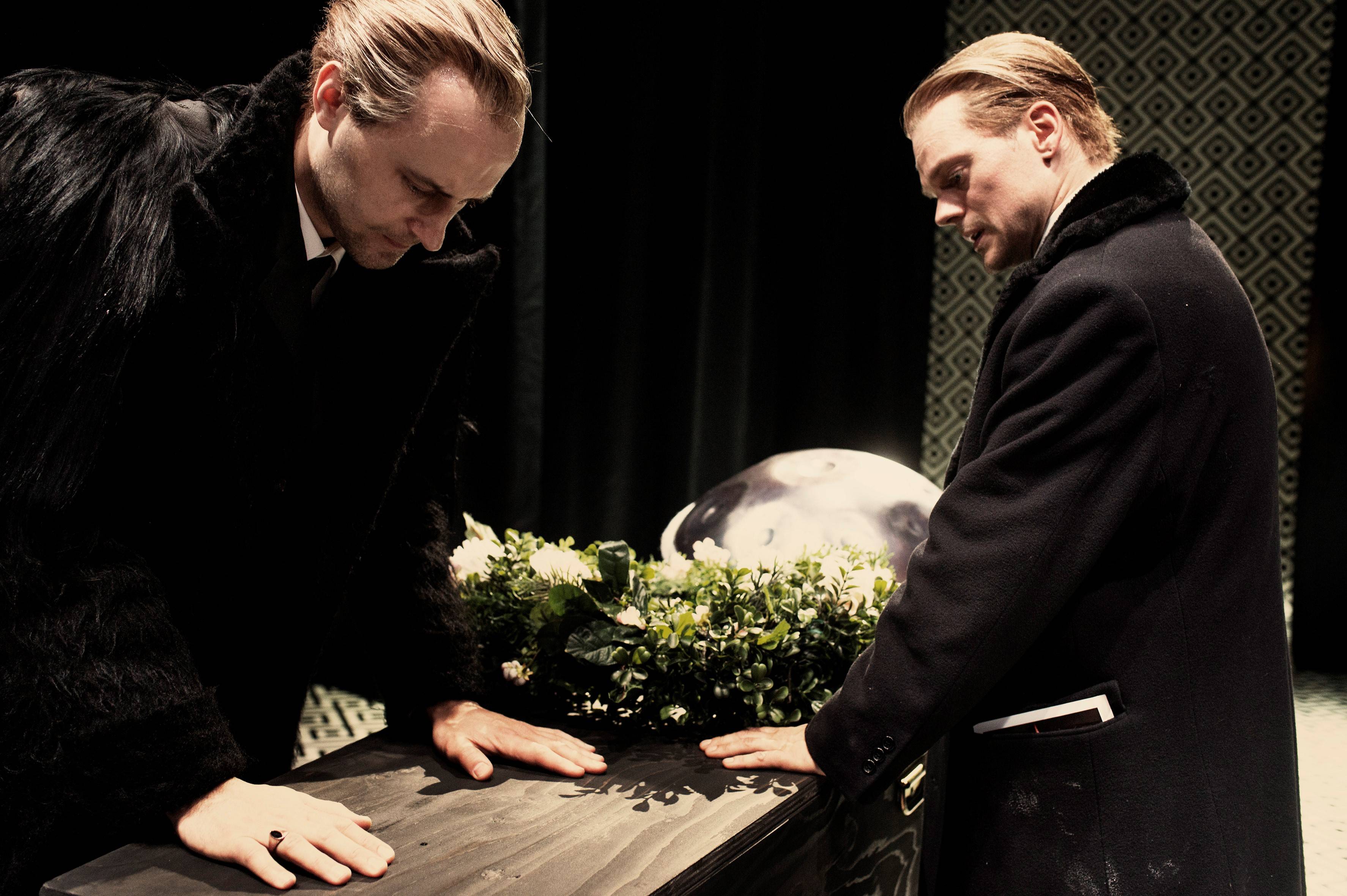 Director: Antú Romero Nunes
Antú Romero Nunes was born in Tübingen in 1983. He gained his first theatre experience as a director and actor at the Tübinger Theater in Lindenhof. Following this, he worked as a direction and production assistant on theatre and film productions in Chile. After his return to Germany in 2005 he began to study Directing at the Ernst Busch Academy of Dramatic Arts in Berlin and as a student, he staged productions at theatres in Düsseldorf, Berlin and Schwerin. He directed his final year graduation production, ‘Der Geisterseher’, based on Schiller’s unfinished novel at the Maxim Gorki Theatre in Berlin, which led to an invitation to the 2010 ‘Radikal Jung’ festival for emerging talent at the Munich Volkstheater. His Frankfurt production of ‘Peer Gynt’ earned him another invitation to Radikal Jung. 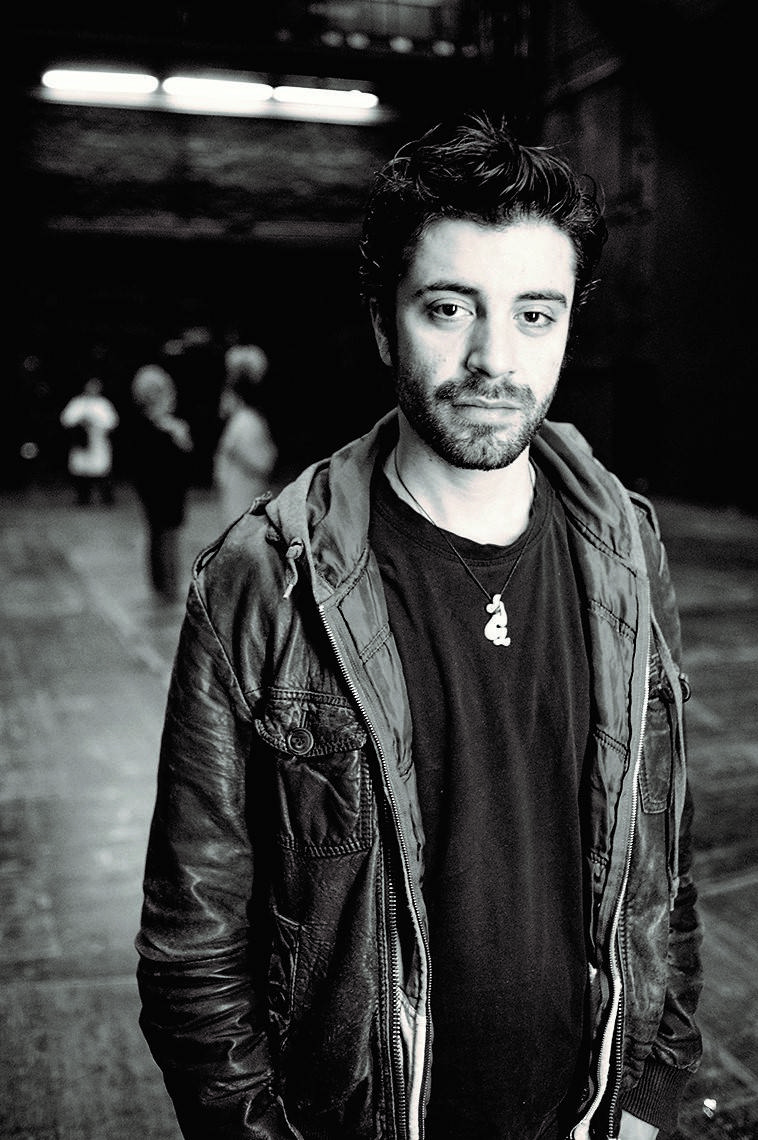 Dramaturgy: Thalia Theater
The Thalia Theater is one of the three state-owned theatres in Hamburg, Germany. It was founded in 1843 by Charles Maurice Schwartzenberger and named after the muse Thalia. Today, it is home to one of Germany's most famous ensembles and stages around 9 new plays per season. 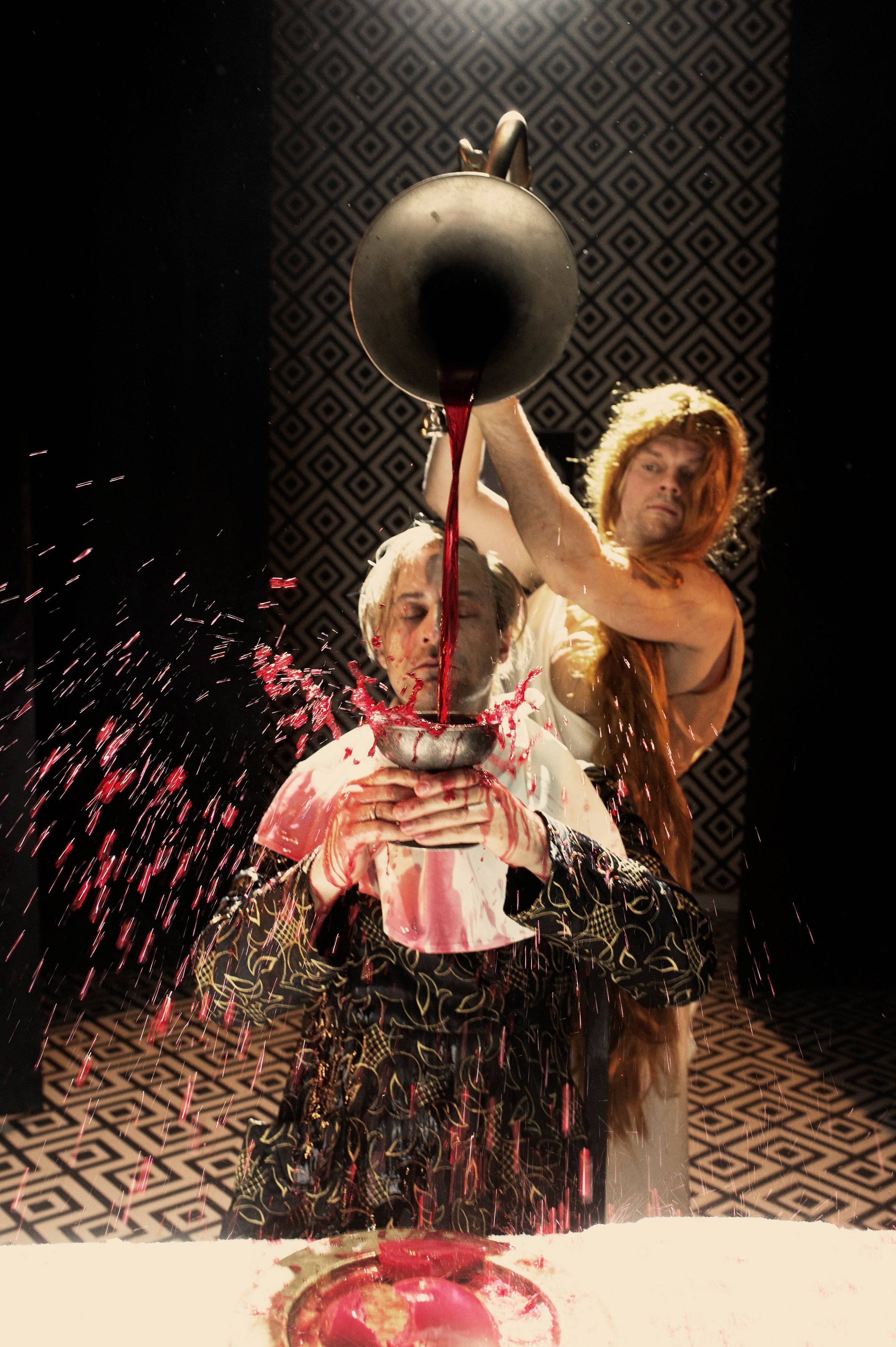 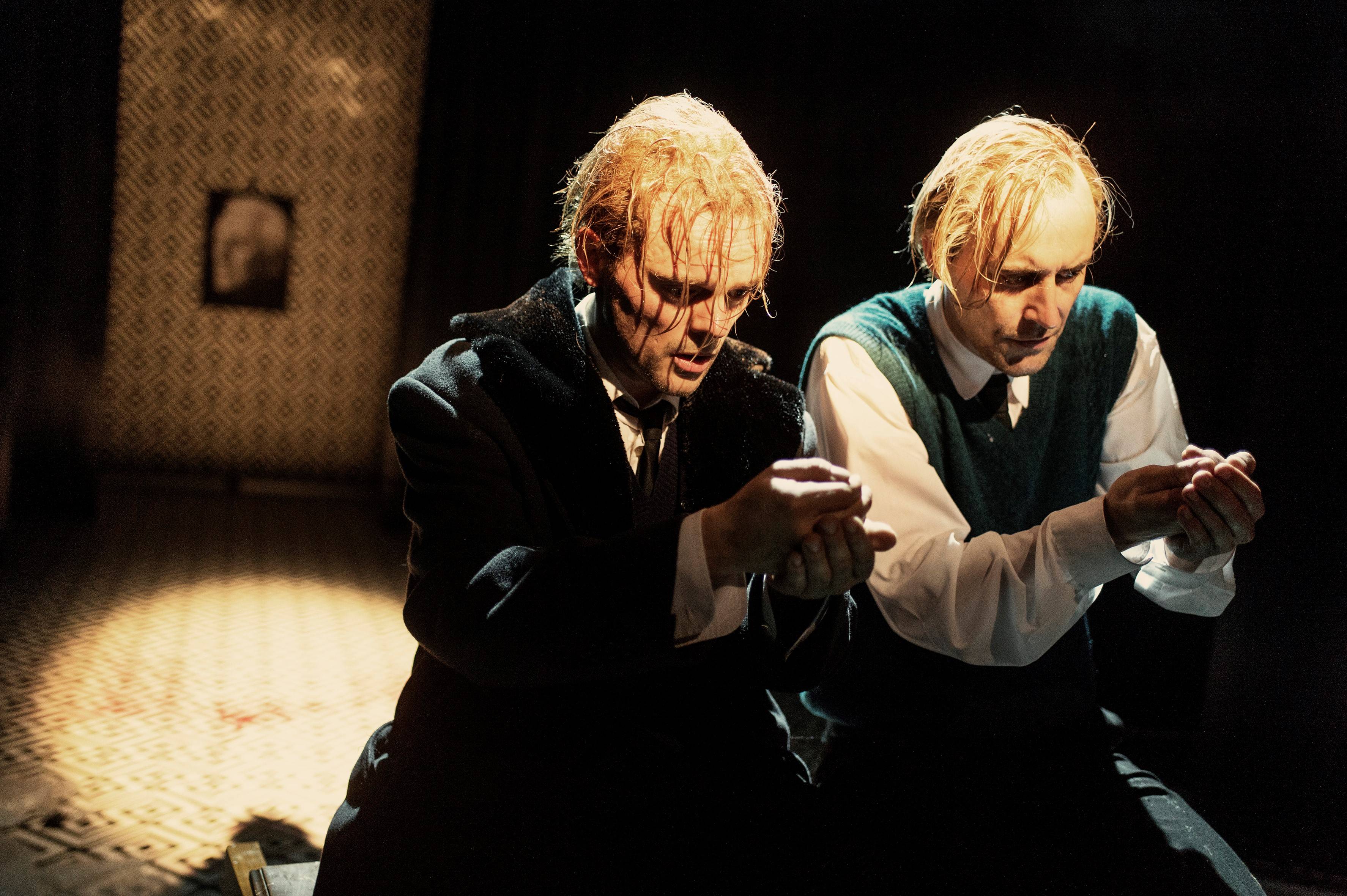 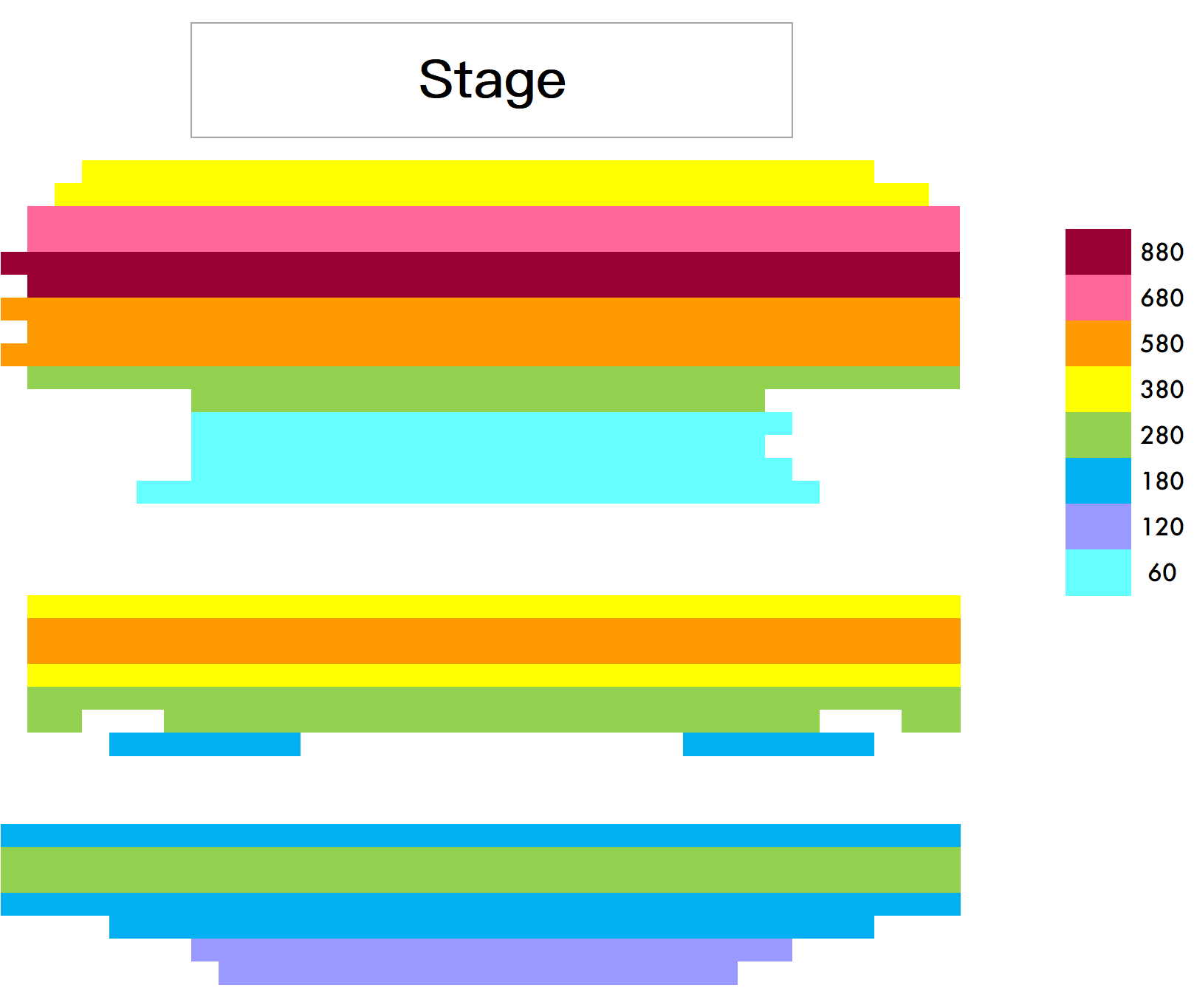