Since founded in 2011, it has been active in the music festival and the music scene. 2012 contracted modern sky, single "the Milky Way revolution plan" included in the "Modern Sky 7" compilation album, in 2013 the first album "Trek" and held a China tour. In 2015, the "black Games" China tour box office until double, created more than the imagination. Not only is the latest gleam of the modern sky, but it is also the latest curve of Chinese rock music.

Human's voices, in Glow Curve's music, are only regarded as a musical instrument, only at the appropriate time, with complex logic and abundant emotion building soundscapes, new music elements not absorbed, each note the context are full of passion, imagination, energy, crazy; as if into a movie or a dream. With the development of architecture or philosophy to describe the light curve of the music is best. 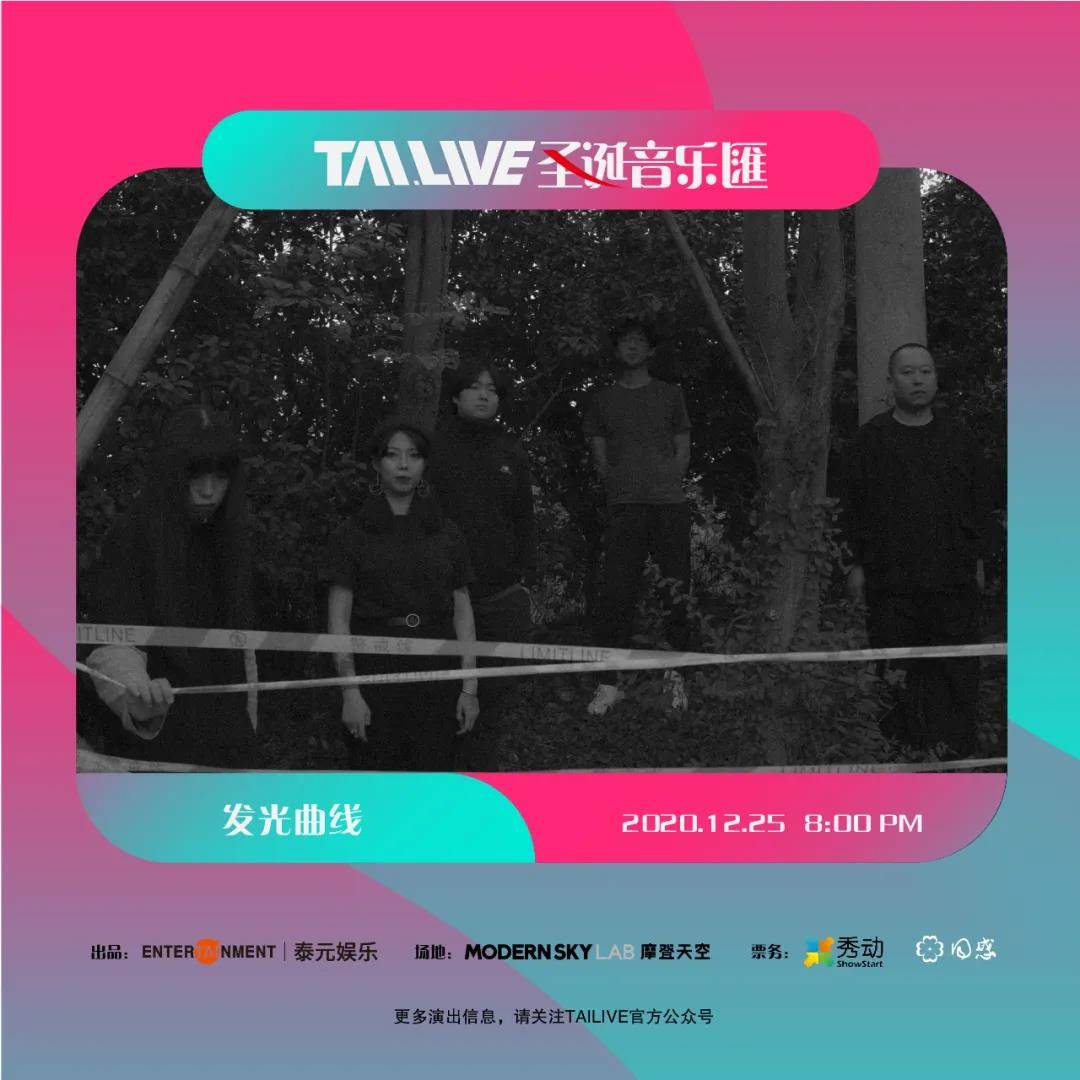 Four pieces of musical rock solid build sophisticated thinking space, informal structure, interwoven in the minimalist architecture, poetry and philosophy in the lyrics of exquisite overlap, continuation of the progressive rock music context, and exudes a painting like Oriental characteristics. The lyrics reflect the true portrayal of the society, the yearning for and fear of the unknown, and the nonsense of the language that transcends the human language. When the rational and cool logic and rock Hot Sensitive collision, spraying unspeakable sense of hearing.

Every member is a light heart full of wit, picturing the curve, four rays together, it made the perfect light emission curve. Let the sound of the sound shine open, and feel this unique and dazzling light! 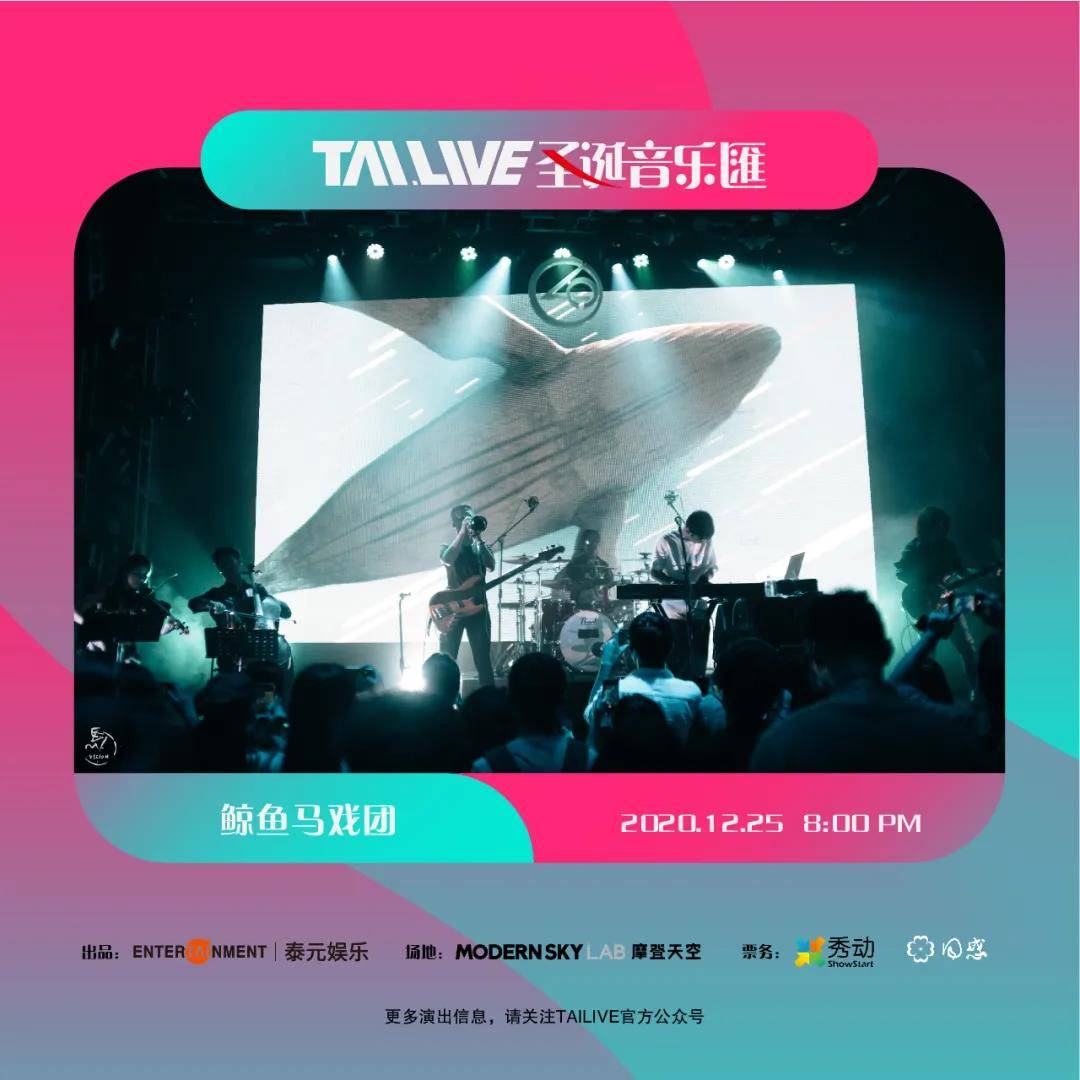 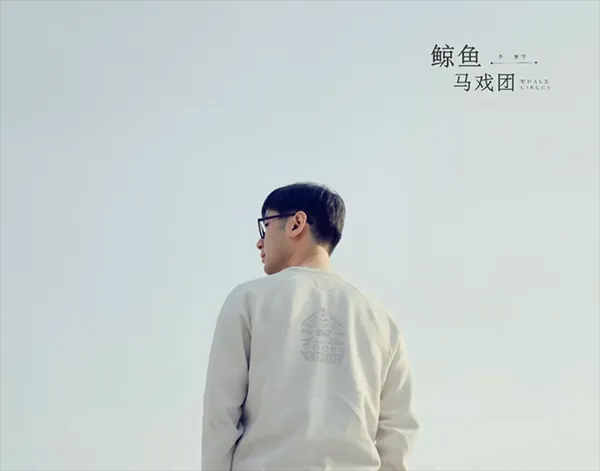 As a sound space designer, he participated in the design of over 100 recording studios, sound facilities and buildings.

He’s always exploring the possibilities of music and sound art by collaborating with artists in different fields. 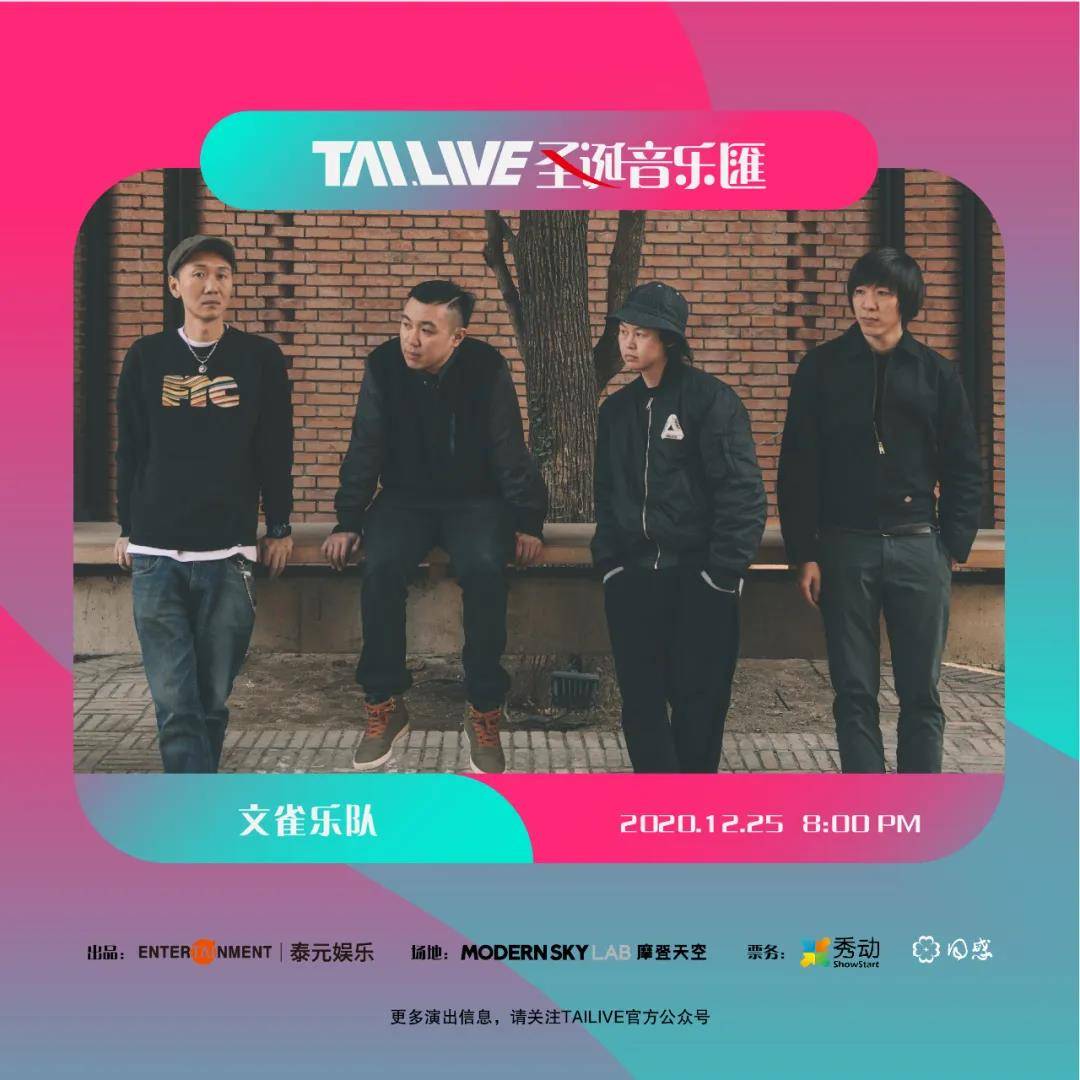 The Sparrow Band, as Beijing Capital Post-Rock Legend, was established in 2008, which is one of the most famous post-rock band around China. The Sparrow is the celebrity of musical instruments with MOOER, CLEARTONE, UFIP, and PREMIER as well. The Sparrow released EP workpieces as < Caihong Shan> (English as The Rainbow Mountain), <Kan Fengjing De Ren> (English as People Who Are Looking for Scenery), <Diamond Cut> etc. since the establishment of the band. The Sparrow built their own music studio in 2017, then released the special album <The Wild Goose> (Taiwan Version) in July, the forth EP workpiece <Get Lost> in August; besides, the post-rock album <Jiu Er Jiu Zhi> (named as Chinese) was launched by the Sparrow Music Studio in November, and smoothly hold the 1st. Sparrow Post-Rock Music Festival in December.