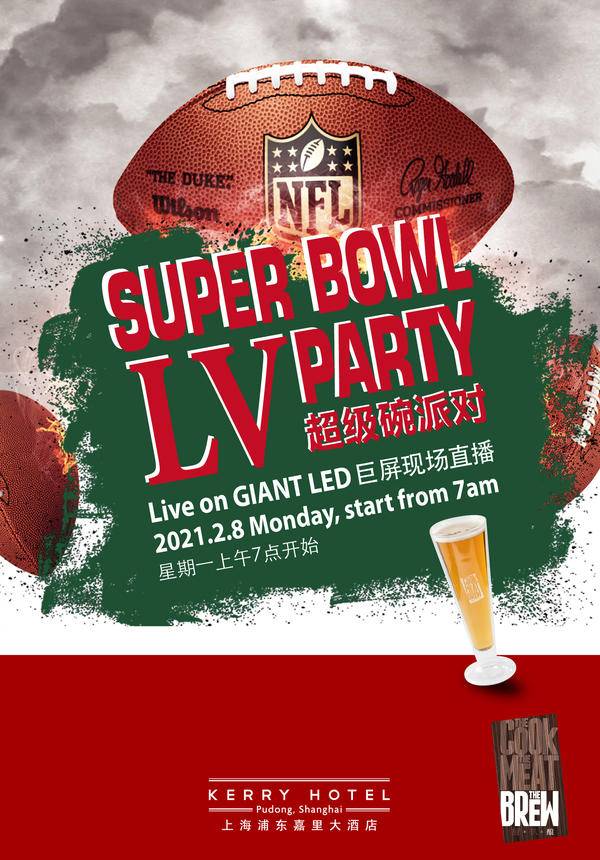 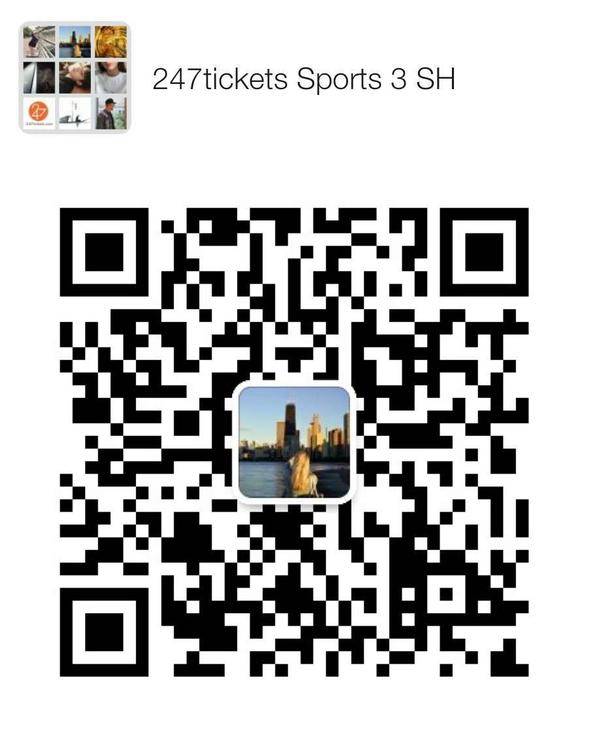 Super Bowl LV, the 55th Super Bowl and the 51st modern-era National Football League championship game, will decide the league champion for the 2020 NFL season. With pending developments on the COVID-19 pandemic and how it affects the 2020 season, the game is scheduled to be played on February 7, 2021, at Raymond James Stadium in Tampa, Florida. This will be the fifth Super Bowl hosted by the Tampa area and the third one held at Raymond James Stadium. The game will be televised nationally by CBS. It will be the fourth time that the Super Bowl was in the same state in back-to-back years, since Super Bowl LIV took place at Hard Rock Stadium in Miami Gardens, Florida.

A craft brewery with its own signature beers, created by the resident brew master, The BREW is a lively, contemporary bar with pub-style favourite dishes, live music entertainment and seating for 195 people, including an outdoor patio. Beer connoisseurs or novices may enjoy lunch at The BREW or unwind after a hard day’s work, listening to live music entertainment, watching sports television broadcasts, or simply relax on the patio, taking in views of Century Park. For handcrafted beers, 4 classic BREW craft beers with 1 cider represent the spirit of this craft beer bar. On the top of these beer selections, The BREW’s brew master also creates his curated recipe for brewing ‘Brewmaster’ beer selections, rotated frequently as the season changes.