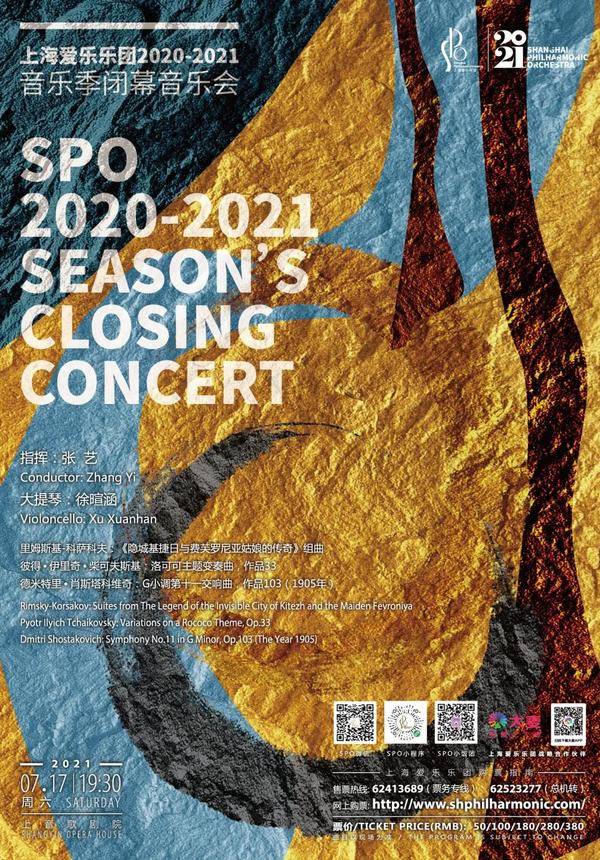 Rimsky-Korsakov: Suites from The Legend of the Invisible City of Kitezh and the Maiden Fevroniya

The program and performer are subject to change. 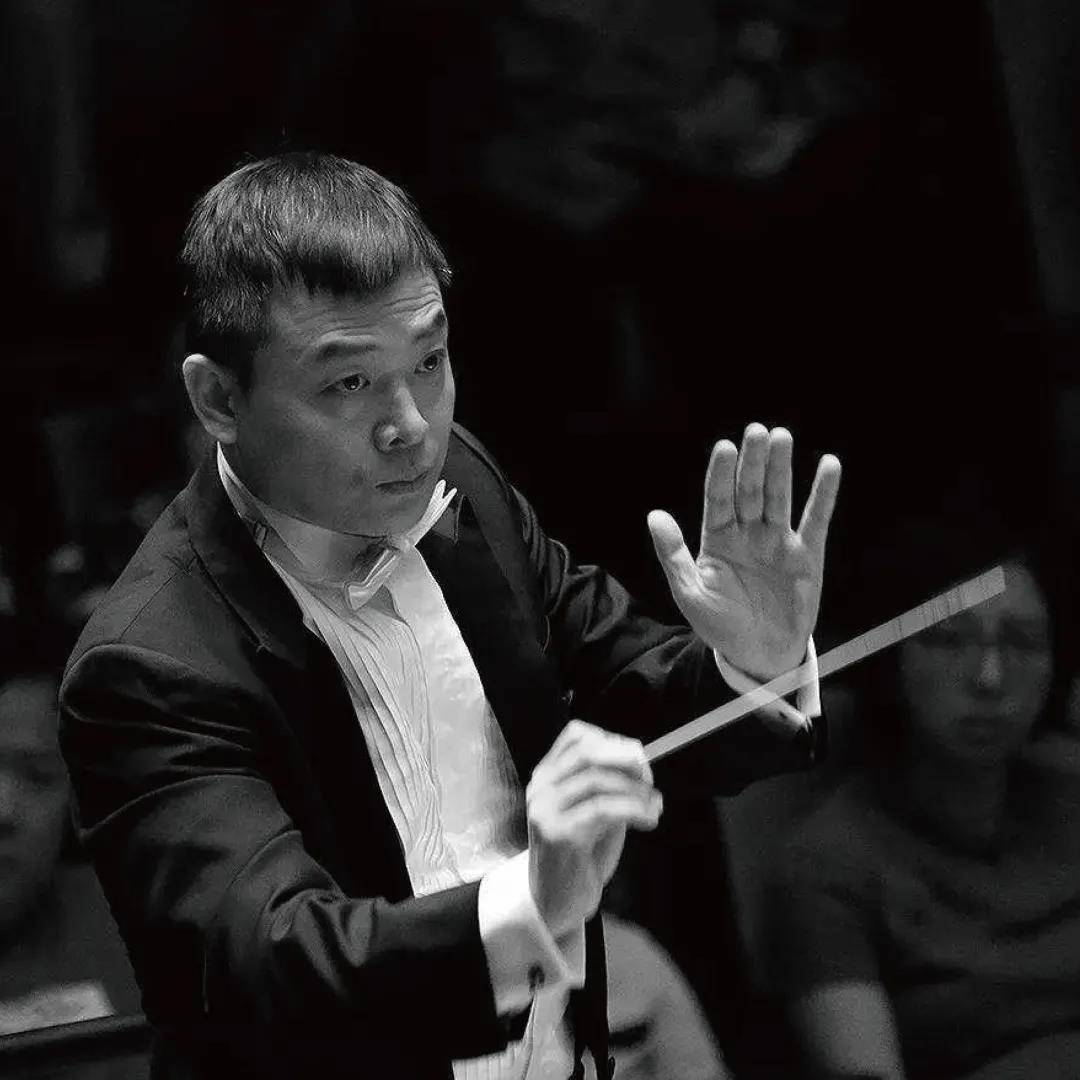 Learning to play the violin at the age of five, Zhang Yi was recommended to Central Conservatory of Music in 1990. He learned conducting under the guidance of Prof. Xu Xin and Prof. Ji Ruikai. From 2000 to 2003, he pursued further education in the Saarbrücken Hochschule für Musik Saar, where he finished the graduate course for conducting with Prof. Max Pommer, a renowned German conductor.

During his tour in Malaysia, Zhang Yi received great acclaim in local news media, describing him as "a brilliant, incredible charming young conductor". 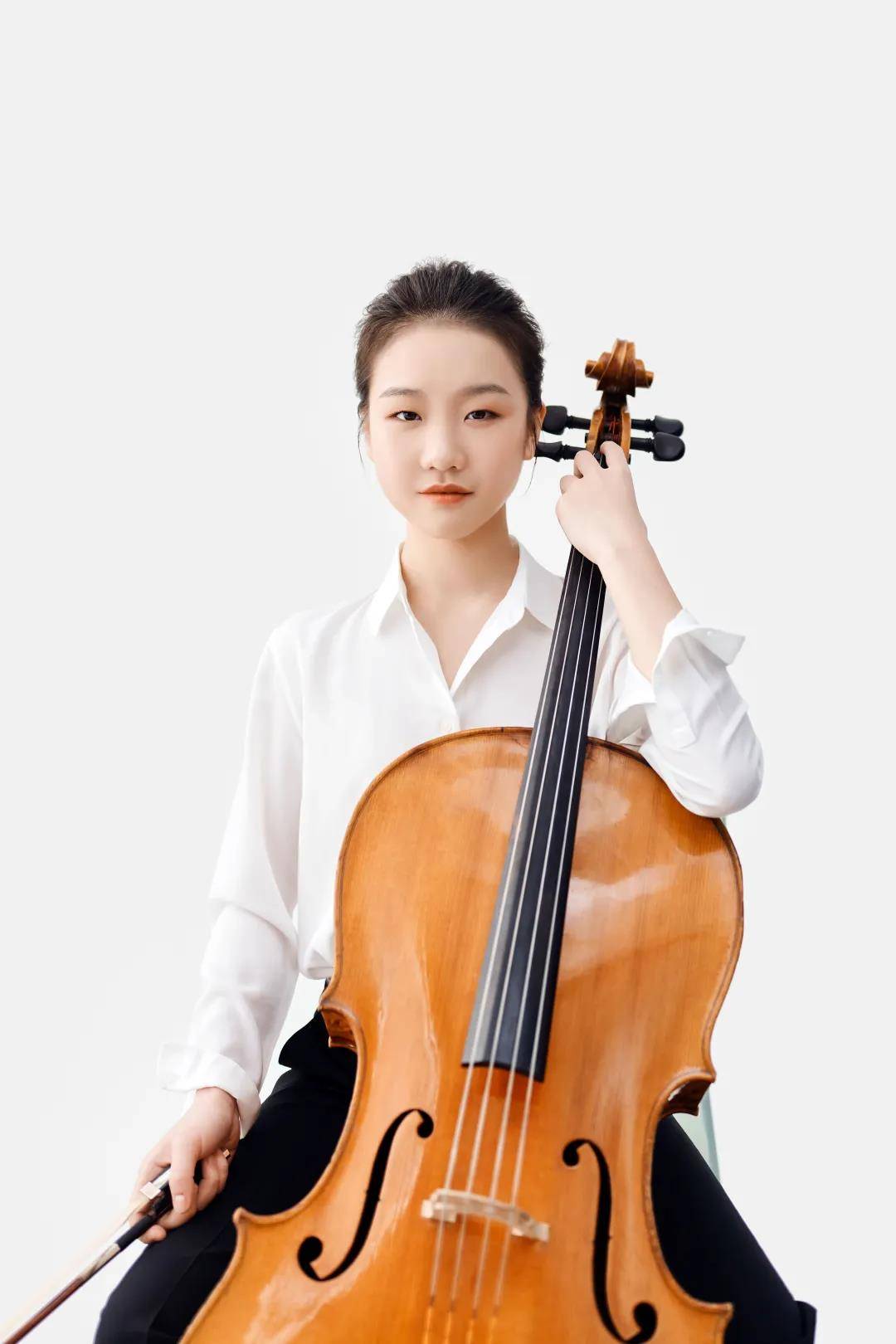 In 2017, Xuanhan Xu performed Edward Lalo’s cello concerto with the NCPA Orchestra under the baton of Mo. Zheng Xiao Ying in Beijing. Xuanhan Xu was the youngest cellist ever to perform in NCPA(National Centre for the Performing Arts). She’s been back to the stage of NCPA in 2019, to perform with National Ballet of China Symphony Orchestra under the baton of Mo. Yi Zhang. She’s also been invited to give concert in Suntory Hall, Tokyo the same year. She has been selected to play twice for the ARD(German National TV Consortium) full live concerts, and played recital in the prestigious Kammerkonzert Festival. She is also the only top scholarship recipient at the 2018 Radolfzell International Music Festival and Summer Music Academy in Germany. 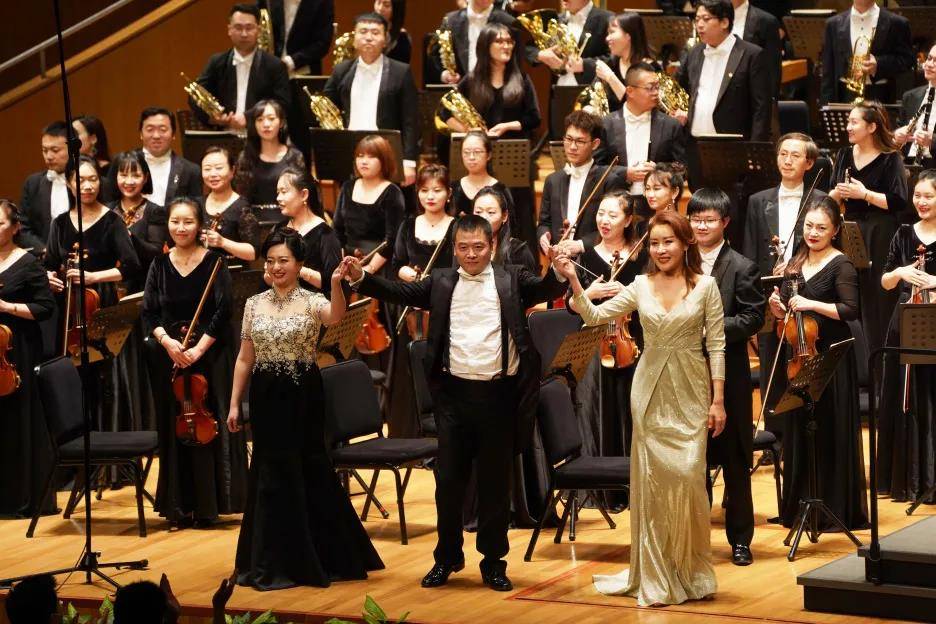