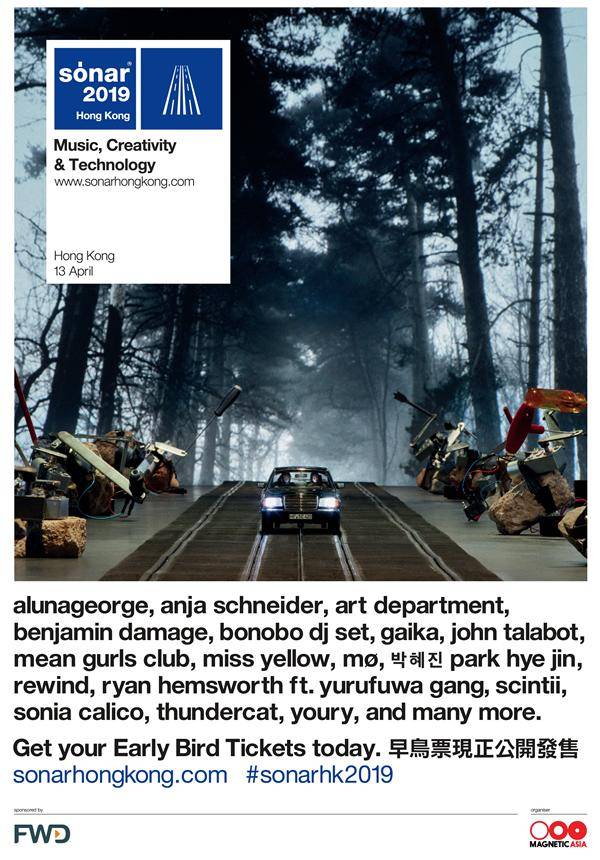 Acclaimed by fans and critics all over the world, trailblazing electronic music festival Sónar makes its eagerly anticipated return to Hong Kong Science Park from 12pm-3am on Saturday, April 13, 2019. Following on from the triumphant Hong Kong launch of the legendary Barcelona-based festival in 2017 and its sensational follow-up in 2018, Sónar Hong Kong has announced the full lineup and schedule for its eagerly awaited third edition, with Danish electropop chanteuse MØ, British trip-hop legend Bonobo, Grammy Award-winning multi-instrumentalist Thundercat, celebrated Spanish house DJ/producer John Talabot among the many highlights. 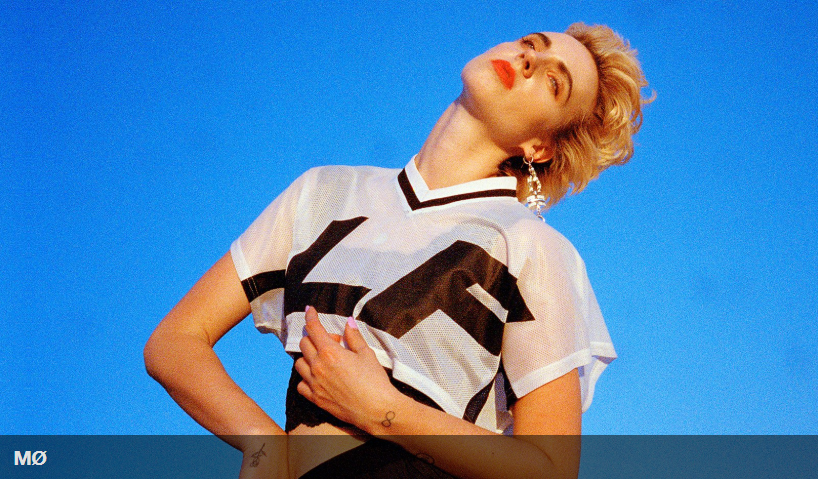 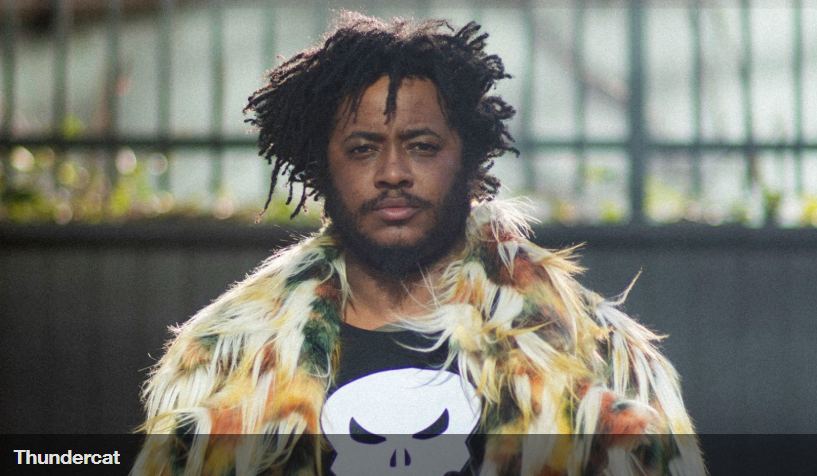 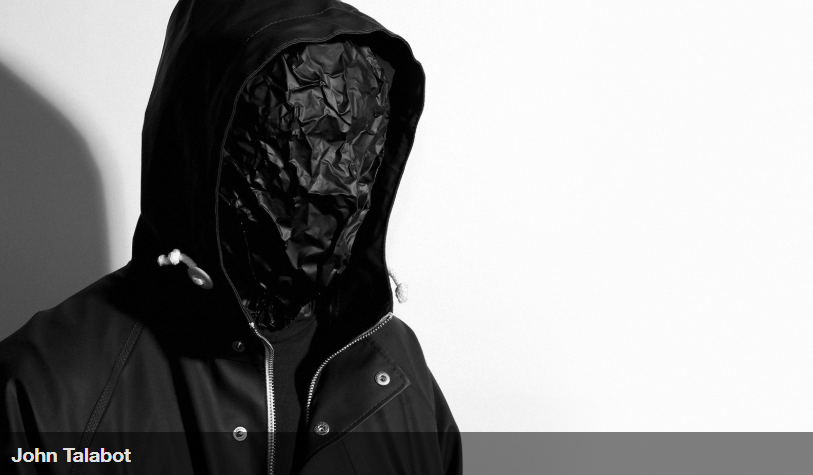 In total, the 15-hour festival will see more than 35 dazzlingly diverse electronic acts performing across five indoor and outdoor stages at one of the city’s most unique venues, the futuristic Hong Kong Science Park, which is set on the picturesque Tolo Harbour waterfront in the New Territories. Early-bird tickets, which are available in two categories, are on sale now: SónarPass provides entrance to Sónar Hong Kong and access to all outdoor activities from 12pm until 10:45pm, and all indoor activities from 12pm until 10:15pm, while SónarPass + Late Night Pass provides admission from 12pm until 03:00am.

Last but definitely not least, the intimate SonarDôme stage will be on hand to build good vibes all day long. With its stunning location overlooking Tolo Harbour, this stage features heavyweights of the local and regional scenes including Marco Yu, Zuckermann, Rewind, Visaal, Youry, Fergus Heathcote, Yiannis, Club Kowloon and DJ Mengzy, playing everything from house and techno to funk, Hip-hop and much more.

Alongside the music, festival goers will find an intriguing programme of creative technology experiences in the Sónar+D section, which is fun and inspirational, these include hands-on workshops hosted by leading creative pioneers; thought-provoking talks by tech-industry trailblazers; spectacular audio-visual performances and new media arts featuring AR, VR, AI and more; and MarketLab, where visitors can try out new products and prototypes from around the world, from the latest apps and devices to digital innovations and musical instruments.

Once you have successfully paid, you will receive a payment confirmation email with your order details. You'll get a second email before the event date with your unique Sónar e-ticket(s). Please bring your Passport or ID and this e-ticket to the venue to exchange for your wristband before entry.
Date: Saturday, April 13 @ 12:00 - 03:00
Early Bird Price:
SónarPass ￥610
SónarPass + Late Night Pass ￥780

SonarVillage is the festival’s largest outdoor stage, and the place where you’ll see a vast array of impecible live and dj performances across genres. This is the ideal spot to soak up the festival vibe all day long.

The festival’s largest indoor venue, SonarClub plays host to headline DJs from around the world and large-scale audio-visual performances. For dancefloor dynamos ready to revel in the clubbing atmosphere, this is the venue you’ve been dreaming of.

Championing the finest rising talents in electronica, the SonarLab stage gives Hong Kong music fans the chance to see trailblazing performances from some of the world’s edgiest and most cutting-edge acts. If you like music that thinks outside the box, this stage is not to be missed.

Located within Hong Kong Science Park’s most iconic feature – the futuristic ‘egg’ auditorium – SonarComplex is an all-seated stage that showcases the best local and international audio-visual artists as well as some of the highlights of the Sónar+D creative technology programme. If you’re looking for entertainment that’s both innovative and cerebral, the egg marks the spot.

With its stunning setting overlooking Tolo Harbour, the SonarDôme stage is a festival favourite that keeps the good times rolling from day into night. Featuring heavyweights of the local and regional scenes, SonarDôme builds the vibe throughout and expect to hear everything from smooth and dub techno to funk, hip hop, house and more.