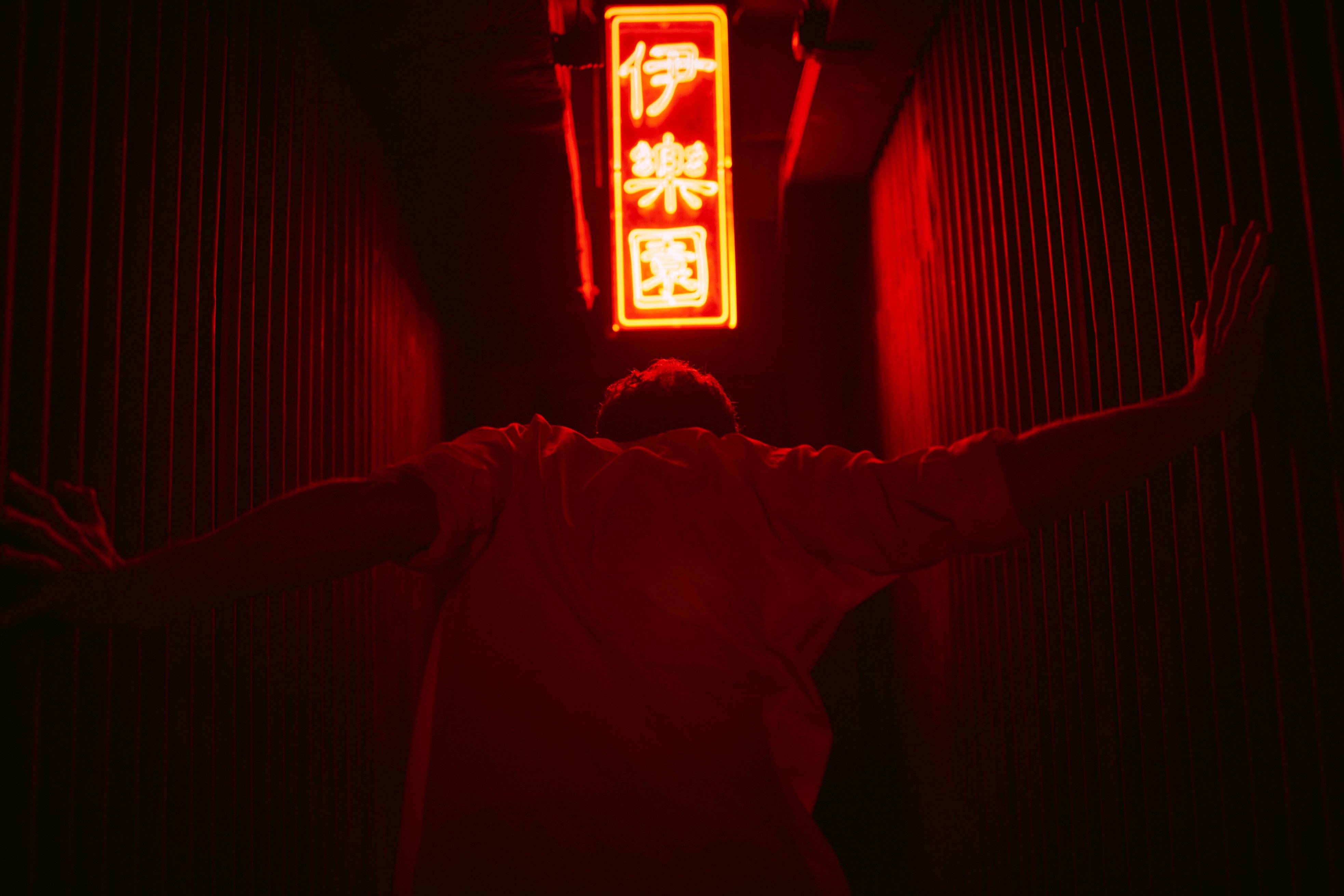 The doors to the McKinnon Hotel - home of Sleep No More in Shanghai - are now open.

Sleep No More tells Shakespeare’s classic tragedy Macbeth through a darkly cinematic lens, offering an audience experience unlike anything else. Audiences move freely through the epic story, creating their own journeys through a film noir world. Taking Punchdrunk’s work to Asia for the very first time, Punchdrunk International and SMG Live have co-produced a re-imagined version of the original production, now set in Shanghai in the 1930s. This production sees new surprises hidden across 5 stories of this newly built building in the Jing’An District.

Following productions in London, Boston and New York, Shanghai's Sleep No More runs alongside the continued run of The McKittrick Hotel in New York (please see here for further information on the New York show). 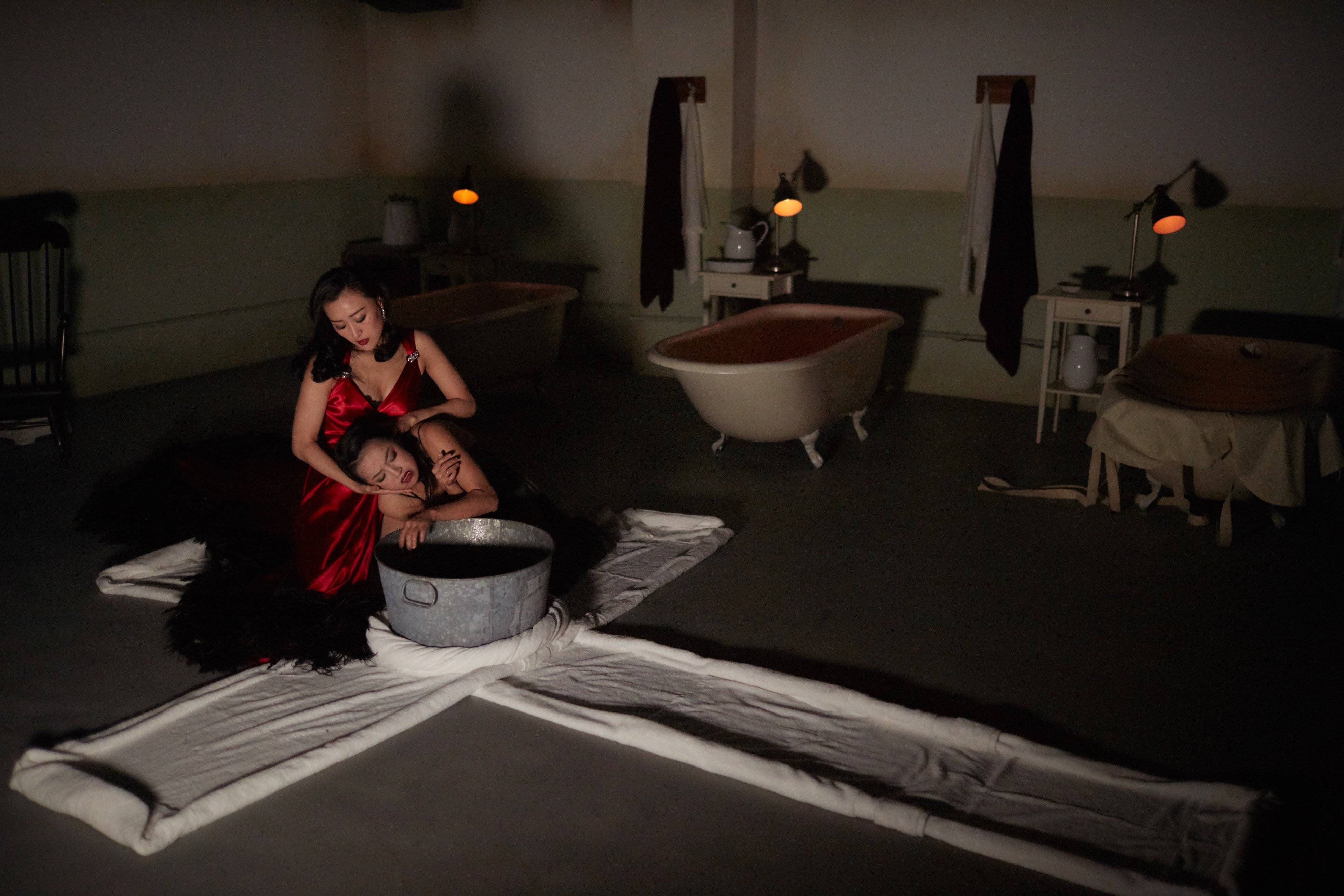 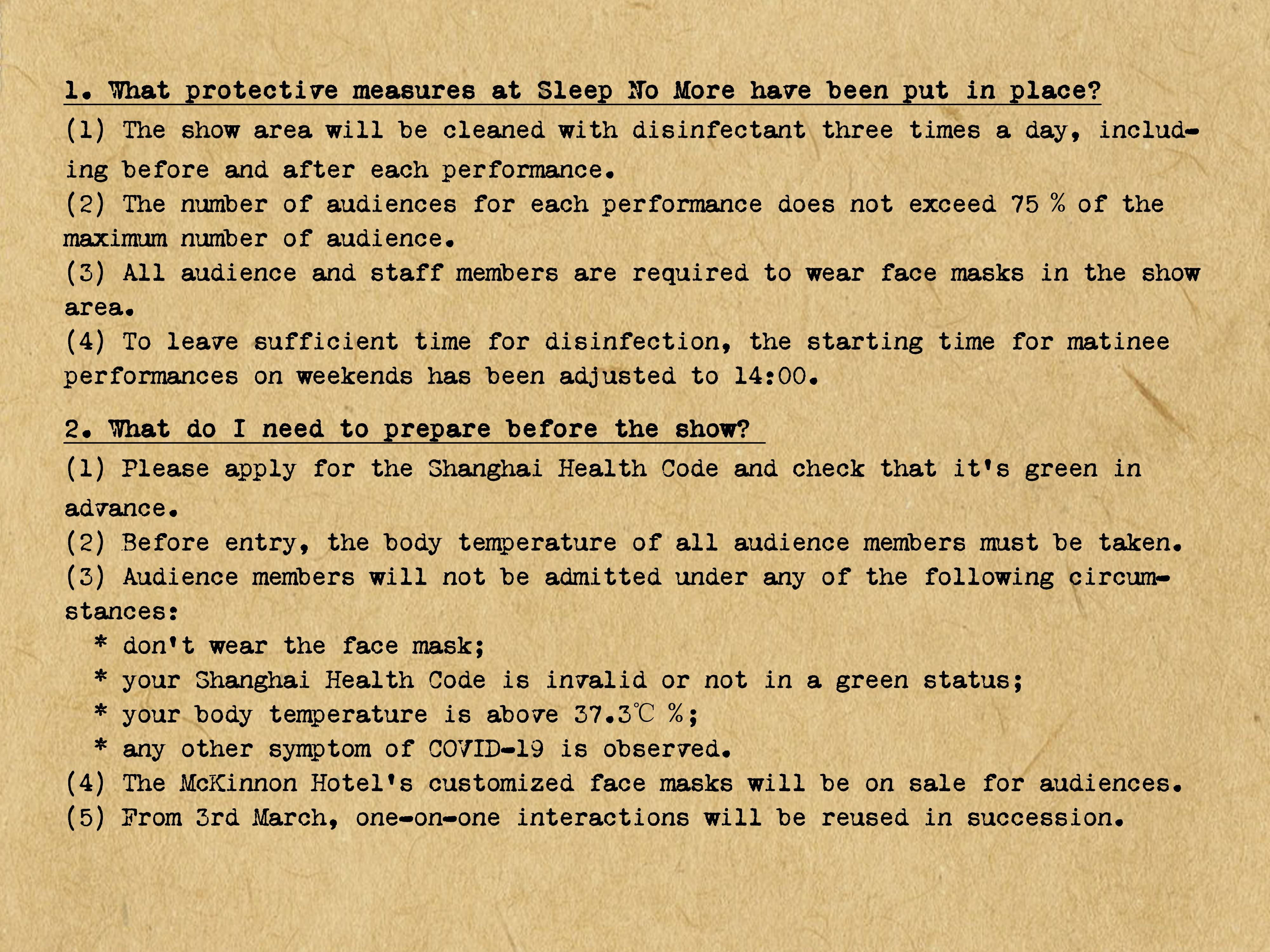 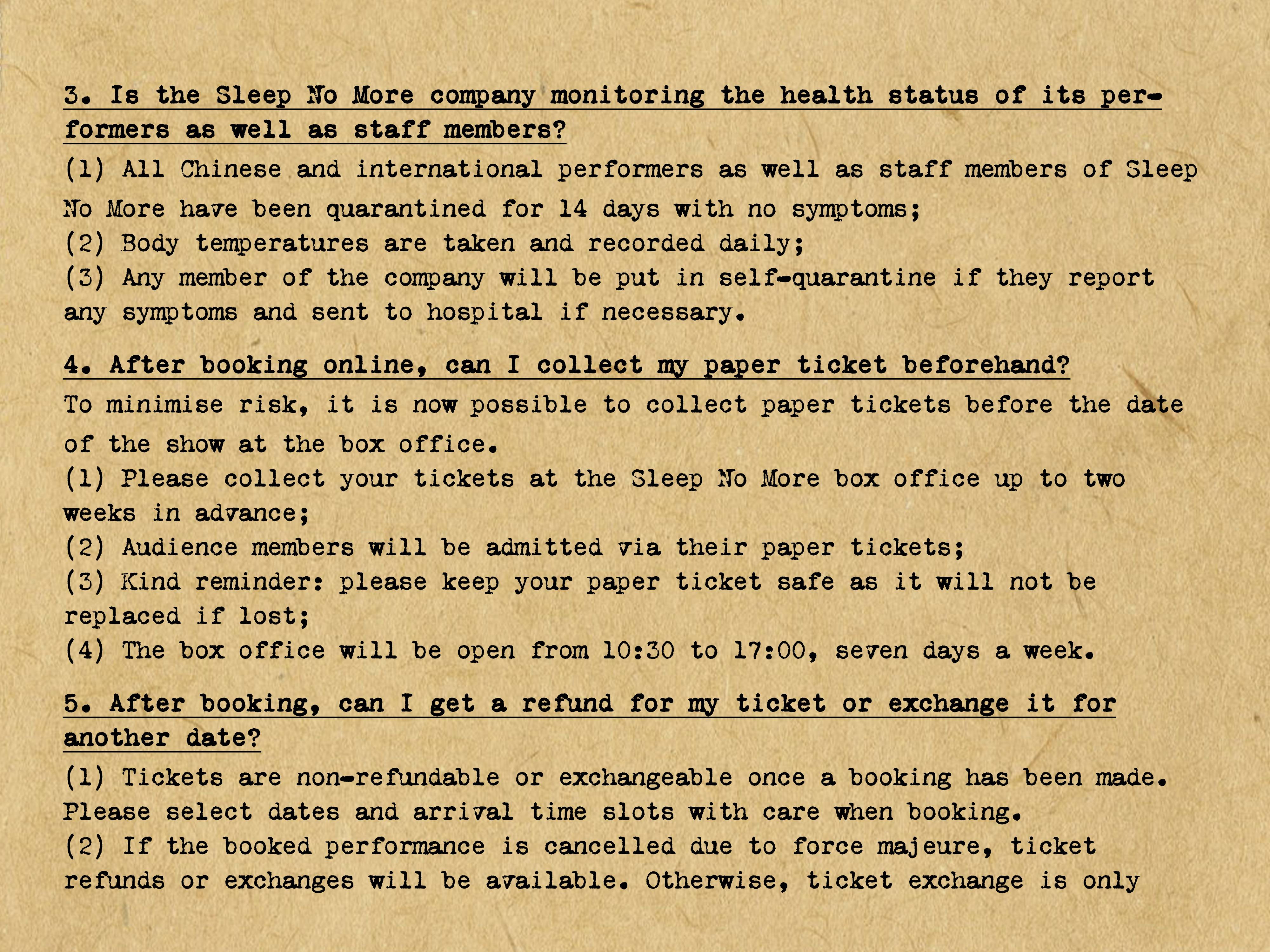