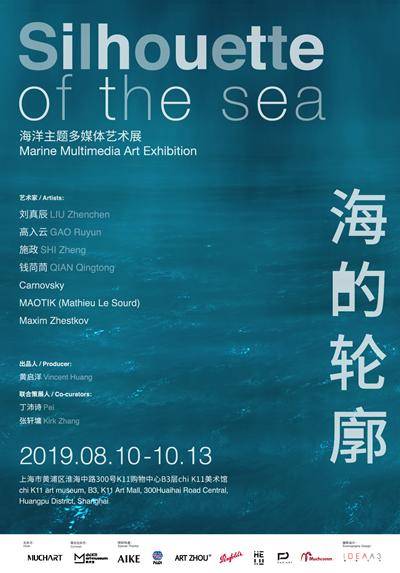 Participating artists involved in art device, immersive audio and interactive device, colorful landscape and full CG art film device, such as performance topics include human consumption deconstructed by the sea, sea level falling process of the virtual, digital waves and tides of change, etc., will be in the ocean of imagination and emotion recognition in the form of digital device and interpretation and interpretation.

Liu zhenchen, a French artist who once exhibited a large-scale installation "ice monument" in the square in front of Paris city hall, created a new Marine theme art installation -- "deep blue kaleidoscope series" for this exhibition. This kaleidoscope, composed of 300 lightboxes, looks like human consumption. It is deconstructed and reorganized by the sea, as if it forms a gorgeous picture at the bottom of the sea, and reflects the invasion of human beings to the sea.

Chicago-based avant-garde multimedia artist policy has created his new line of immersive audio and video installations, visioning/versioning I, specifically for this exhibition. The policy fictions a sinking underwater landscape, trying to create a purely perceptual experience through sound and image in slow "vertical time".

Among the thousands of creatures beneath the deep blue is a glass squid with a tunic that looks like a polka dance dress. The beautiful round spots on the tunic give the squid a cartoonish look, adding a touch of color to the serene depths of the ocean.

Volume is a comprehensive CG experimental art film installation about nature, physics, art, and love, inspired by squid by Russian moving image artist Maxim Zhestkov. The film USES pressure and natural forces to control the movement of 2 billion particles to express the relationship between people in society and explore the juxtaposition of emotions and natural laws. 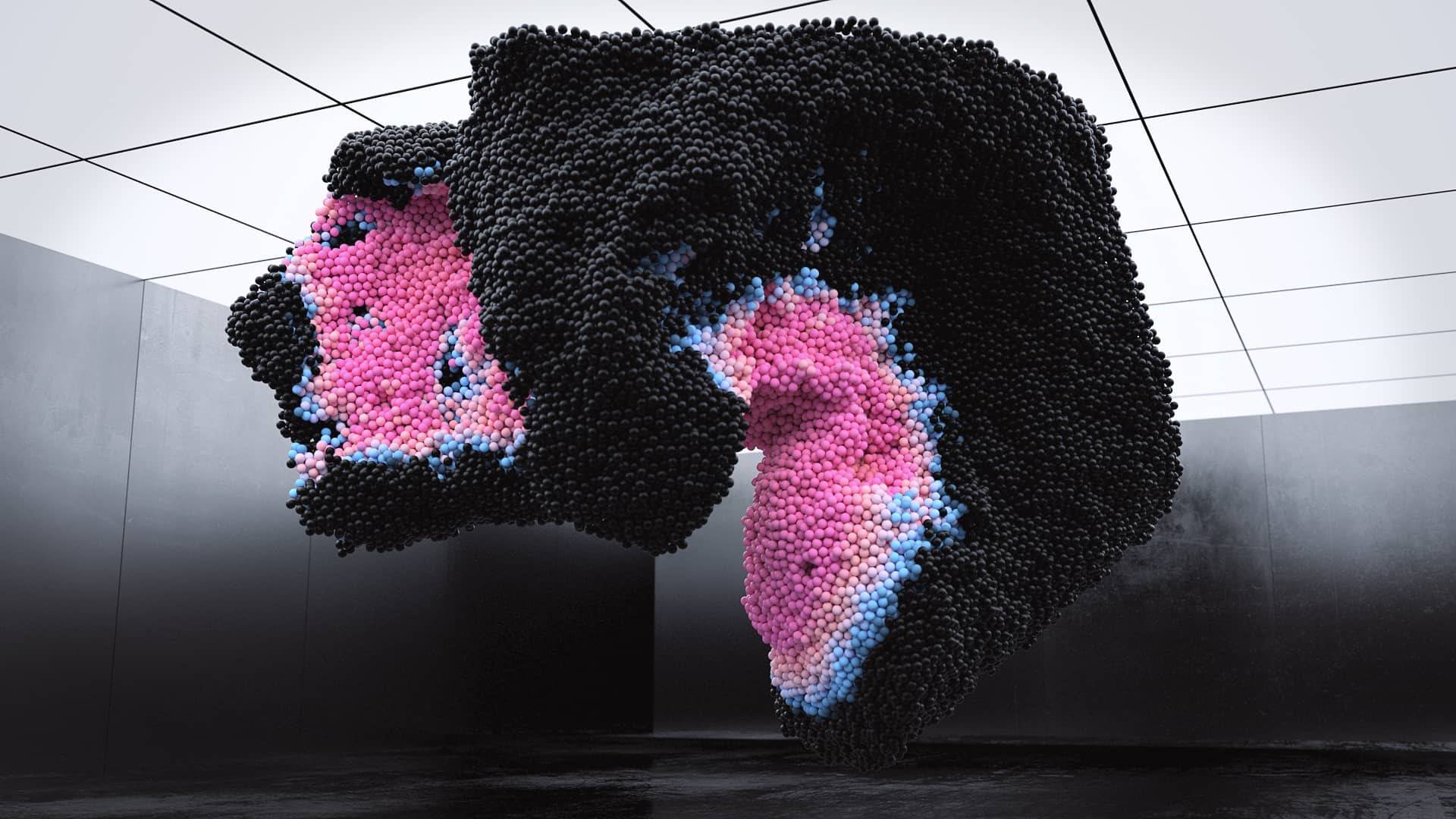 Also includes in the exhibition art design from Milan duo Carnovsky iridescence landscape, Montreal digital artist MAOTIK (Mathieu Le Sourd) creation of immersion device works high into the clouds of abstract paintings, Chinese artists and Chinese designers it Qing Tong device space such as different forms of art, are based on these works, artists use their understanding of the ocean and imagine different forms to performance, draw an outline of the mysterious ocean awareness. I believe that after experiencing these works of art, the audience will also find the "outline of the sea" in their mind, and the answers will be different. 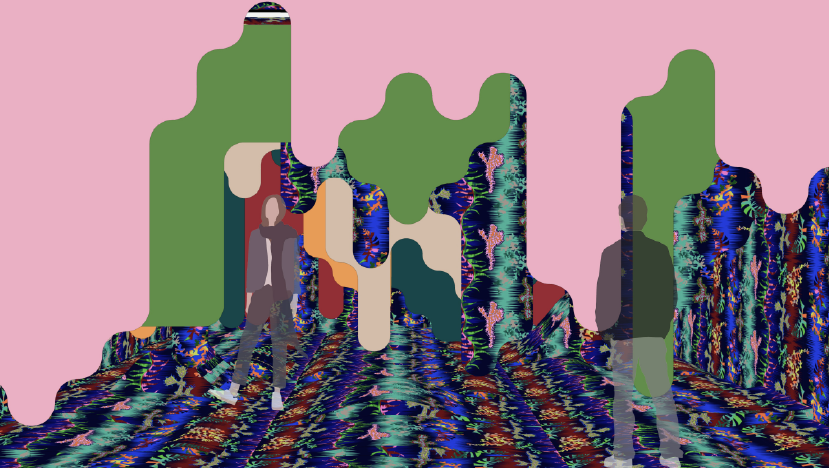 In addition to the sea world created by multimedia artists, "the silhouette of the sea" also brings a number of authentic images of the ocean and USES a uniquely designed space to show the space, creatures and natural forces beneath the sea level. Create an opportunity for the audience to dive into the deep blue in the city. The diving process is completed by visual and tactile sense, which arouses people's endless imagination of the sea world.

These works come from both professional diving photographers at home and abroad and ordinary divers. Whether it's underwater icebergs, giant underwater objects, magnificent creatures, and fish, or just gazing at the sea, these images captured from different areas of the ocean reflect the contradictory and harmonious relationship between humans and the ocean. From these records, people can get fragments of information about the ocean, which can be combined into a self-knowledge "Silhouette of the sea". 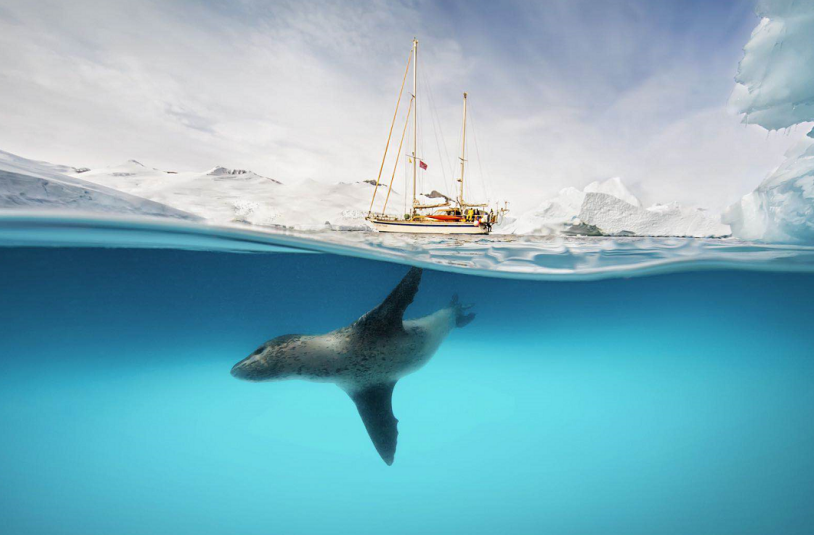 A documentary on Marine conservation produced on a small budget by art students is also featured in the exhibition. In a simple and direct way, the young creators explore the conflict between man and the sea and man himself and reveal that the exploration and protection of the sea is not a grand proposition, but starts with every action.

Describe the "Silhouette of the sea" -- multiple interactions, into deep blue

In addition, the silhouette of "sea" joint multiple institutions, including international diver training organization my PADI together, hold share ocean theme, artists, lectures, workshops and other kinds of children activities, together with the social public and partners, explores the ocean theme in contemporary new media art environment of a variety of forms, and Marine related education and environmental protection topic.

Through multi-sensory experience and exhibition interaction, covering the cognitive and thinking modes of different age groups, "Silhouette of the sea" will arouse the nature and instinct of every audience, to contact, recognize, explore and protect the sea in the most natural state.

For those who purchase tickets for the exhibition "Silhouette of the sea", you may also visit the exhibition “KOLA” by Lu Pingyuan, which is also on display at chi K11. 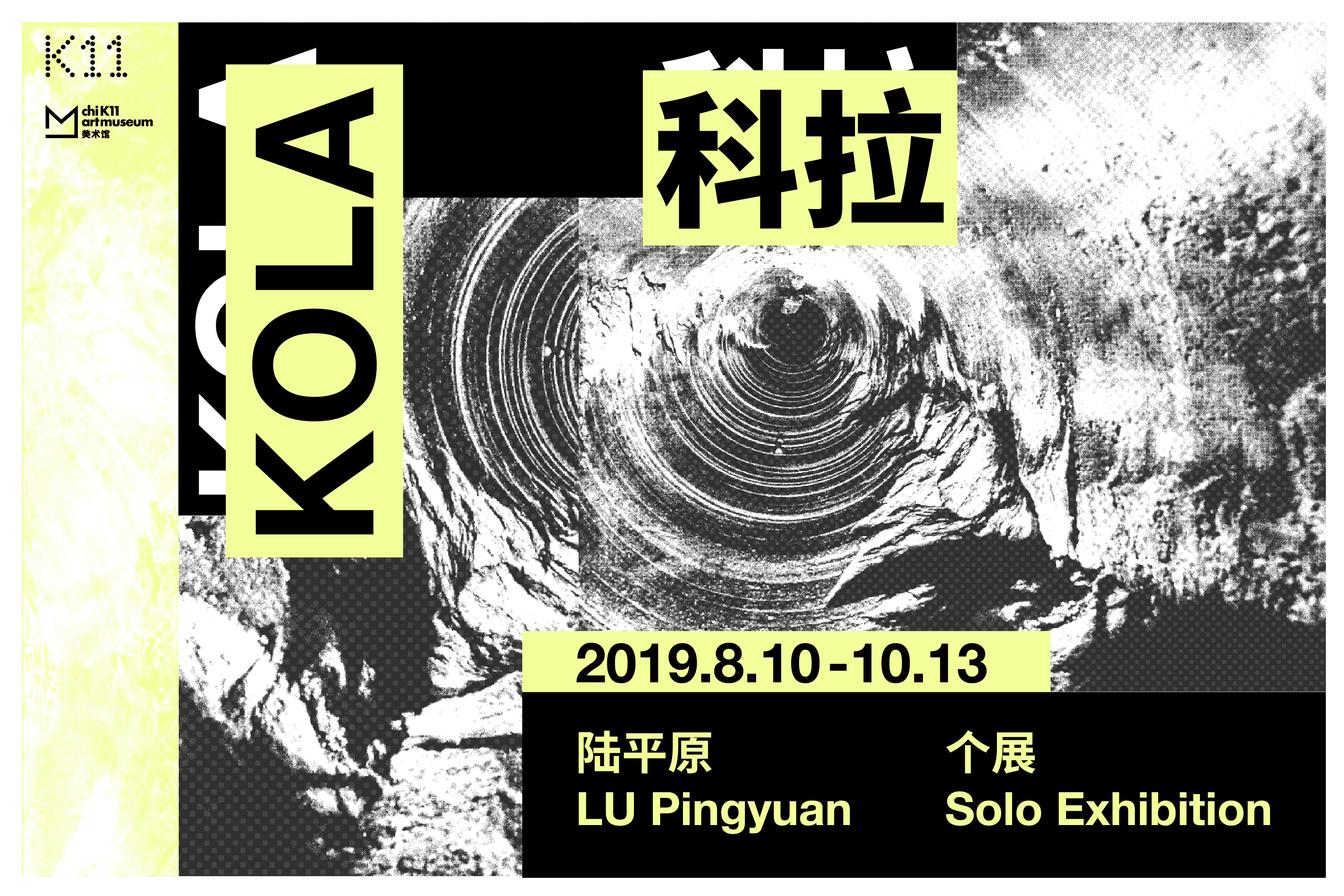