*Repertoire and personnel are subject to the performance site

Mozart's works for two keyboard instruments have been popular since the late 17th century, but the earliest four-hand piano works appeared in the second half of the 18th century, because if two people can sit comfortably on the same keyboard Playing at the same time, its range must be greater than four octaves, which is inseparable from the development of the piano. A famous portrait depicting Mozart sitting with his sister Nannel before a keyboard instrument reflects the family music atmosphere of the time. "Fantasia in F Minor" is one of Schubert's most important piano works. It was composed in January 1828, which was the last year of Schubert's life. Like the early "Wanderer Fantasia", the work follows the The structure of four sonata-style movements: Allegro, Adagio, Scherzo and Finale. This single-movement work with beautiful melody and melancholy emotion has never disappeared from the concert stage for many years. 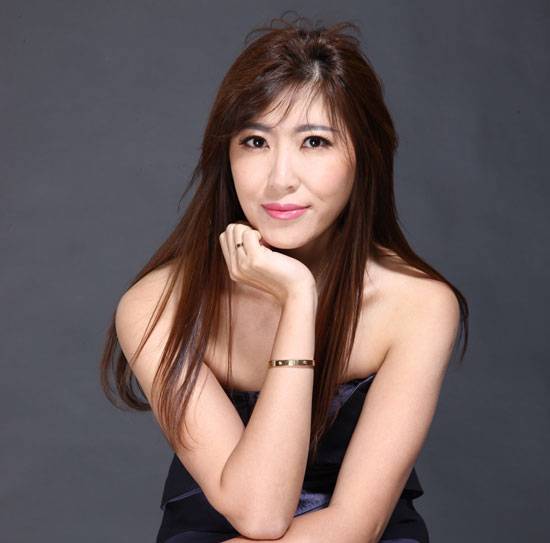 Graduated from the Piano Department of Shanghai Conservatory of Music. During the six years of studying in Europe, he obtained a master's degree in piano, a master's degree in chamber music and a pianist diploma from the Royal Academy of Music in Brussels, and won the full award of the Queen Elisabeth Academy of Music every year. He has studied in the Chamber Music Master Class in Nice, France and the Art Song Master Class in Germany. She won prizes in international piano competitions such as Andre du Modi, YAMAHA, and Aeterna, and won the first prize in the Valmalete International Piano Competition in Paris, France in 2004. The 2019 Italian Puccini International Competition Excellent Art Direction Award. In 2012, he was awarded the Excellent Young Teacher Fund of the Ministry of Education and the Innovation Fund of the Shanghai Municipal Education Commission. In 2018, he was selected for the "Music Talents" project. In 2020, he was selected for the "Young Talents Support Program" of the Shanghai Conservatory of Music.

Since 2008, he has been the art director of the Vocal and Song Department of the Shanghai Conservatory of Music, and has participated in the teaching of chamber music art songs for more than ten years. In 2020, he opened the course "Cooperative Art of French Art Songs" and founded the OPUS Trio. He has successfully toured many piano trio concerts in various cities in China. In 2015, she published the record of "Cui Lan Piano Recital", and in 2017, she published the record of "Schubert Art Songs" in Shanghai Music Publishing House. She has published many academic papers and serialized in domestic academic journals such as "Piano Art" . 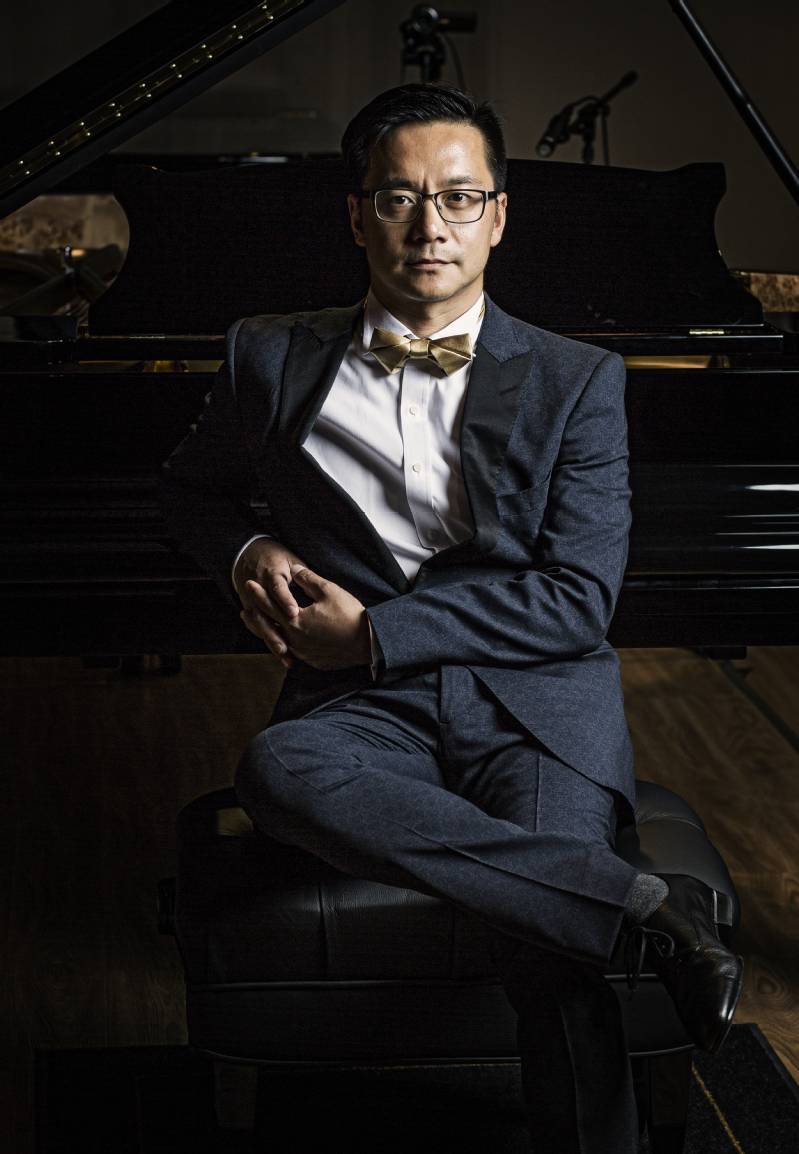 During this period, he gave many solo recitals in the Netherlands, Spain, Argentina and Germany, as well as at the Aachen Grand Theater. In May 2002 and May 2003, at the European International Music Festivals held in Germany and the Netherlands, Ge Hao's solo recitals achieved great success, and he became a regular candidate to hold solo recitals for the festival. Many foreign media have commented that Ge Hao is a rare talent with superb playing skills and unique musical feeling. He is an artist with the same romantic feelings as the famous Austrian composer and musician Schubert.

Ge Hao's playing melody and skills are so unforgettable. After returning to China, as an associate professor of the Piano Department of the Shanghai Conservatory of Music, the oldest higher music institution in China, Ge Hao’s students have repeatedly won excellent awards in various competitions under his teaching, and his lectures on piano grading examinations are full. The European Orchestra and the famous conductor Tan Dun, who has worked with Ge Hao, also praised him well.

She has won awards in the Shanghai International Youth Piano Competition, the "Vienna Music" International Piano Competition in Japan, and the Getwings-Steinwey Competition in Austria. Tang Junyuan Education Foundation Excellent Teacher Junyuan Award", "Xuhui District Education System Rong Chang Cultivation Nomination Award", "Shangyin He Luting Foundation Award" and other awards and honors. More than 30 of her students have won competition awards, and she often serves as a judge in many well-known piano competitions in China, Germany, Italy, Sweden, Russia, Bulgaria, and Japan.