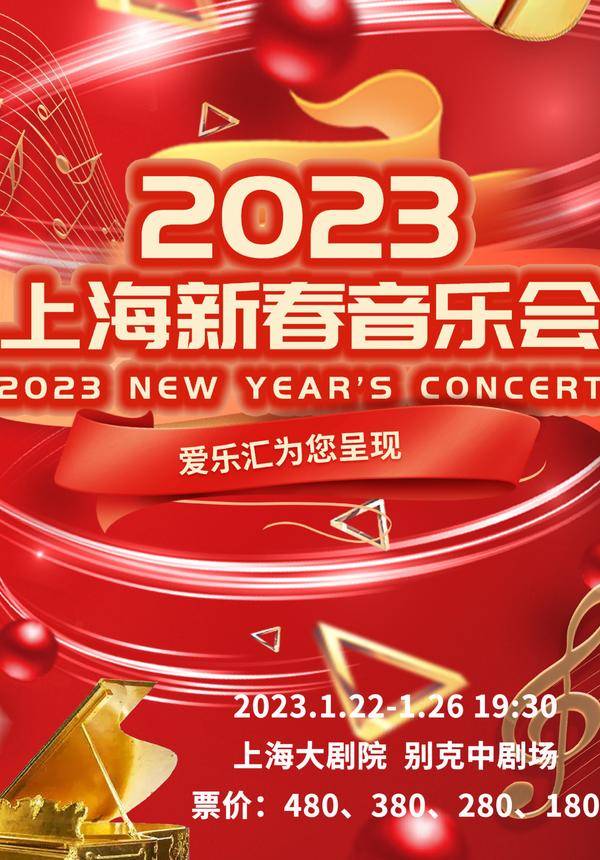 👉 All Attendees Require a Ticket
👉 No Cancellation
👉 Confirmation within 1 working day
👉 Self collect tickets at the ticket gate before the show starts: 247 + name + phone number
👉 Please cooperate with temperature measurement (not exceeding 37.3°C) and security check, and you can enter the venue if there is no abnormality.
👉 Masks should be worn in a standard manner throughout the process, maintain social distance, and ensure that you are seated according to the number.

Long live the peace and welcome the spring, the sound of drums and drums intertwine and blend together, and the sound of nature comes to the end of spring, I just want to have a stronger relationship with you.

The Spring Festival is a traditional festival in our country. Saying goodbye to the old and welcoming the new, the joy of the New Year surrounds thousands of households; the mellow wine is drunk in a happy life; It is more in line with the atmosphere of the New Year than watching a concert. The melodious piano music is light in the ears, and various musical instruments overlap to create a dreamy space. The light music troupe pulls our thoughts, dances with it, and dances with it. The Philharmonic Light Music Troupe will open the door of the New Year with you with the best music. 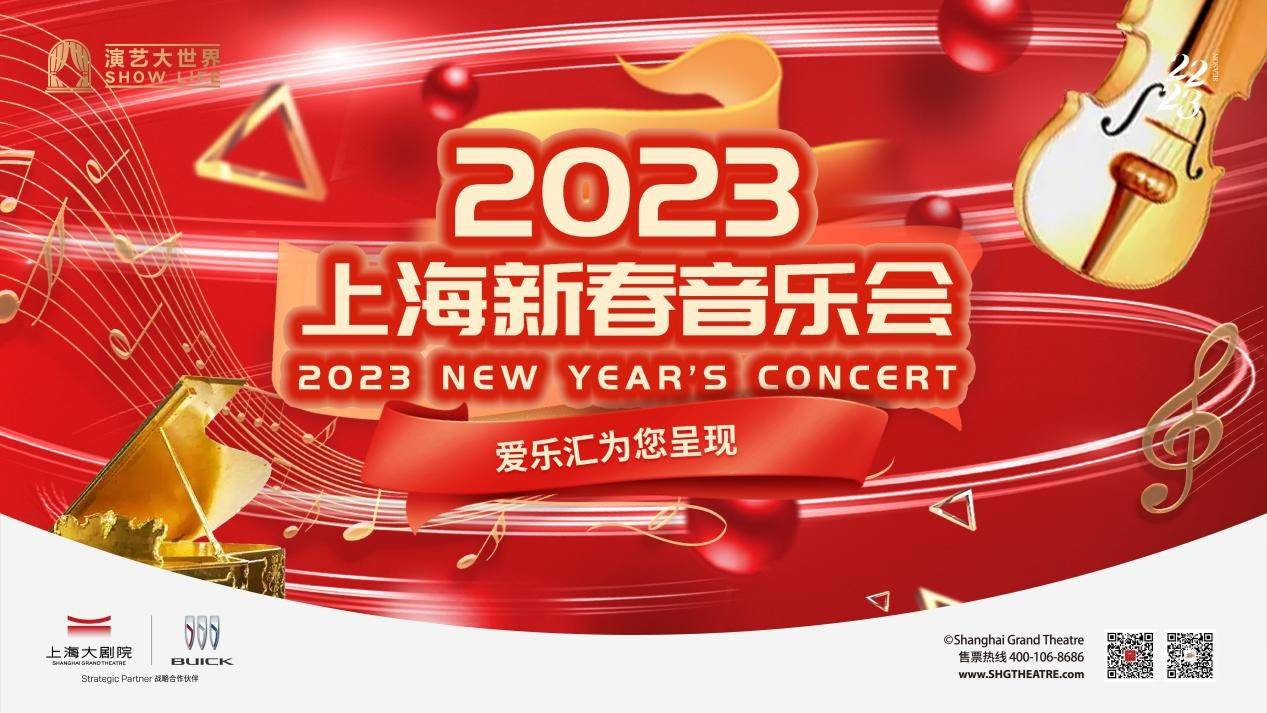 Philharmonic Light Music Troupe, a brand new orchestra that combines tradition and fashion. Looking around the entire Chinese music scene and the world, such a cross-border performing orchestra is a clear stream. The orchestra not only retains the classical style, but also adds current popular elements. They are unconventional, unique, and possess extraordinary creativity. Their performances are eclectic, full of youthful vitality, and their repertoire styles are diverse.

The pioneer of cross-border interpretation of classical and popular

In the pursuit of a more transparent nature of music, the Ailehui Light Music Troupe has keenly captured the emotional needs of people's soul resonance, and bravely embarked on a new journey of cross-border originality and interpretation. Let more listeners living in the current social environment achieve all-round resonance through the cross-border music created by combining classical music with contemporary popular elements, not only between listeners, between performers and audiences, but also between audiences. Build a leap-forward deep resonance between the works and the times.

In 2018, Ailehui Light Music Troupe's first original contemporary classical style album "Hui" was officially released. Subsequently, the album "Not So Classical", an adaptation of contemporary classical style, and the original pure music narrative album "Exploring Mars" and "The Past of Qin Dynasty" were successively released. In 2021, during the Lantern Festival, Ching Ming Festival, Dragon Boat Festival, Mid-Autumn Festival, and Double Ninth Festival, the Philharmonic Light Music Troupe will appear on the stage of CCTV15, the music channel of CCTV, five times to show the original music works of the orchestra to audiences and friends across the country. In 2022, he was again invited to record the special concert of the Ailehui Light Music Troupe planned by the CCTV15 "Lexianghui" column of CCTV's music channel.

More than 300 performances each year with over one million audience

In the Chinese performance market, the Ailehui Light Music Troupe has always been popular and very active. The orchestra takes live performances as the main breakthrough, spreads its strength, popularizes live performance art, breaks the inherent impression of pure music and art, and has received a lot of praise and praise. love. With skilled and exquisite performance skills, seamless tacit cooperation, sufficient creative ability and rich stage experience. The orchestra tours more than 300 performances in more than 50 cities across the country every year, and the number of audiences listening to the Philharmonic Light Music Troupe exceeds one million, truly realizing the popularization of music to the public.