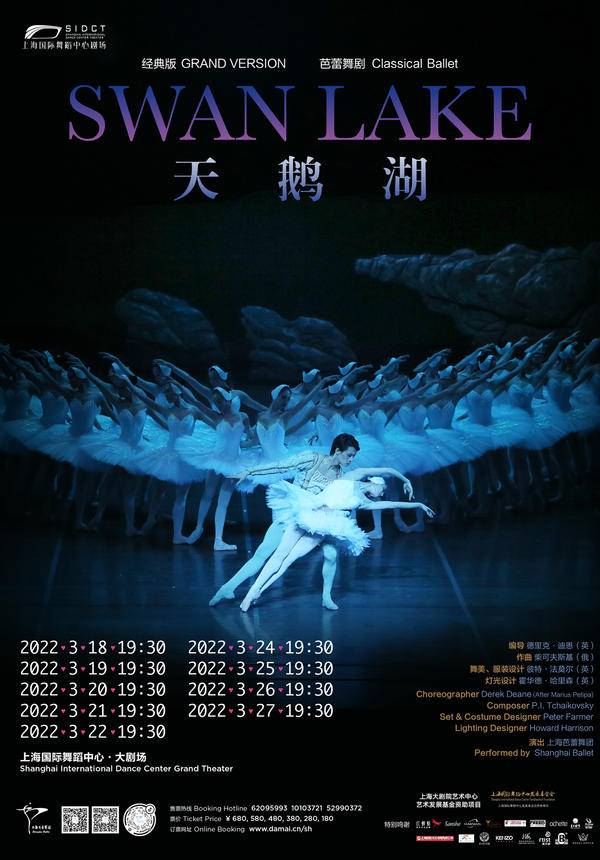 Classical — a ballet masterpiece that has lived 120 years.

Custom made by Shanghai Ballet — the distinct Shanghai style has won international recognition.

This piece is classic, exquisite, skilled, and challenging.

Swan Lake, a must-see ballet that has never failed the audience. 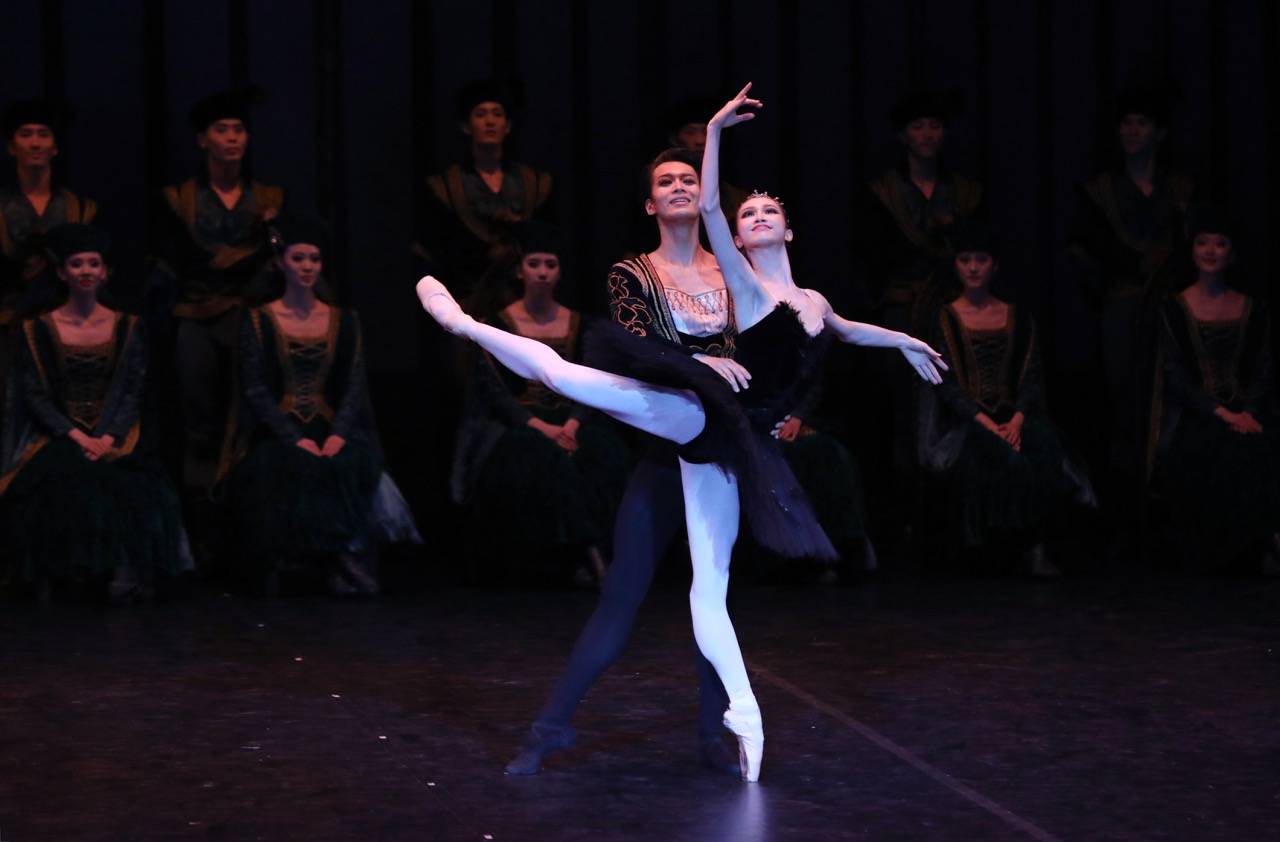 Shanghai Ballet invited Derek Deane, former Artistic Director at English National Ballet, as Choreographer of the Grand Version of Swan Lake, who puts together an ocean of swans which is unprecedented in the ballet world. The most charismatic star dancers, the largest corp de ballet, will be a perfect combination attributed to the 123 years old classic masterpiece. 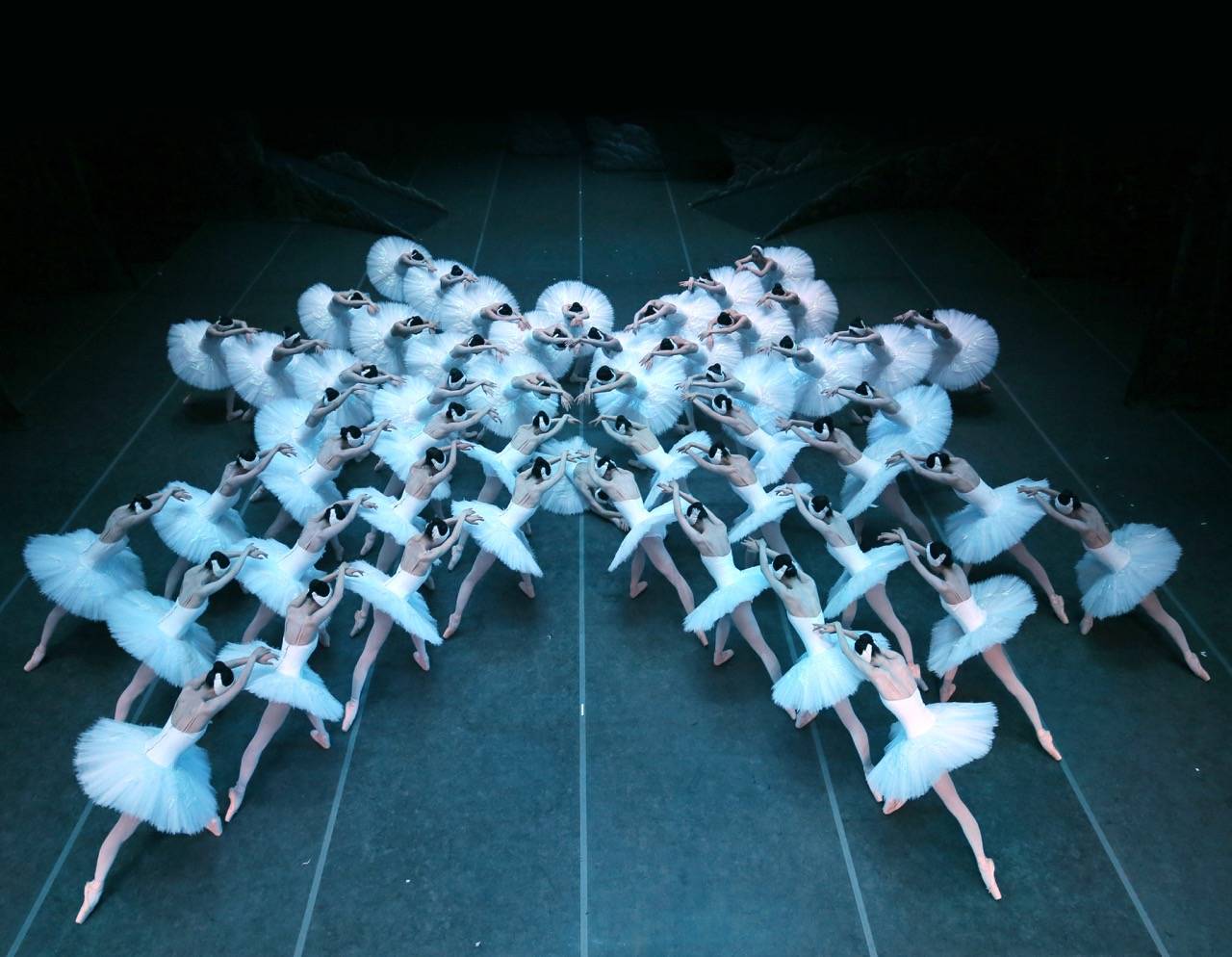 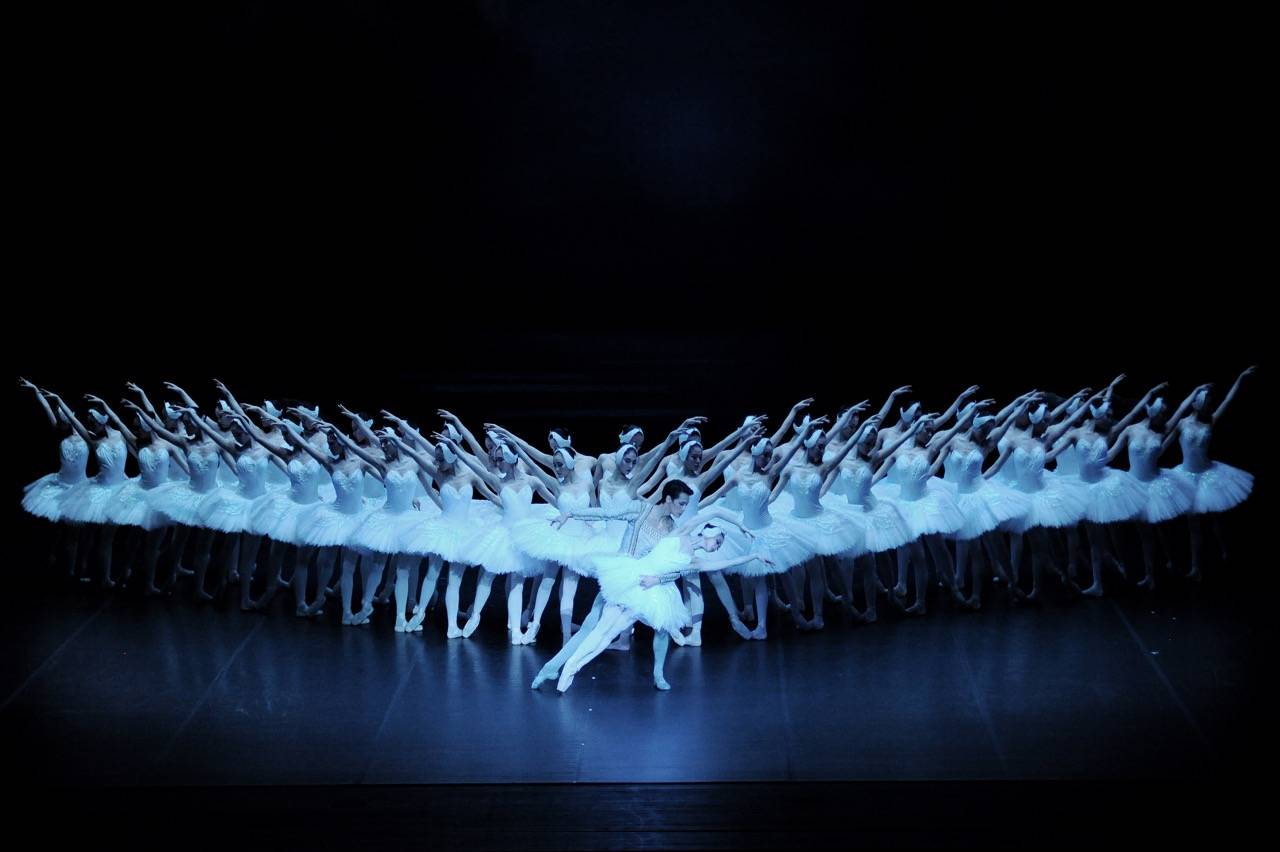 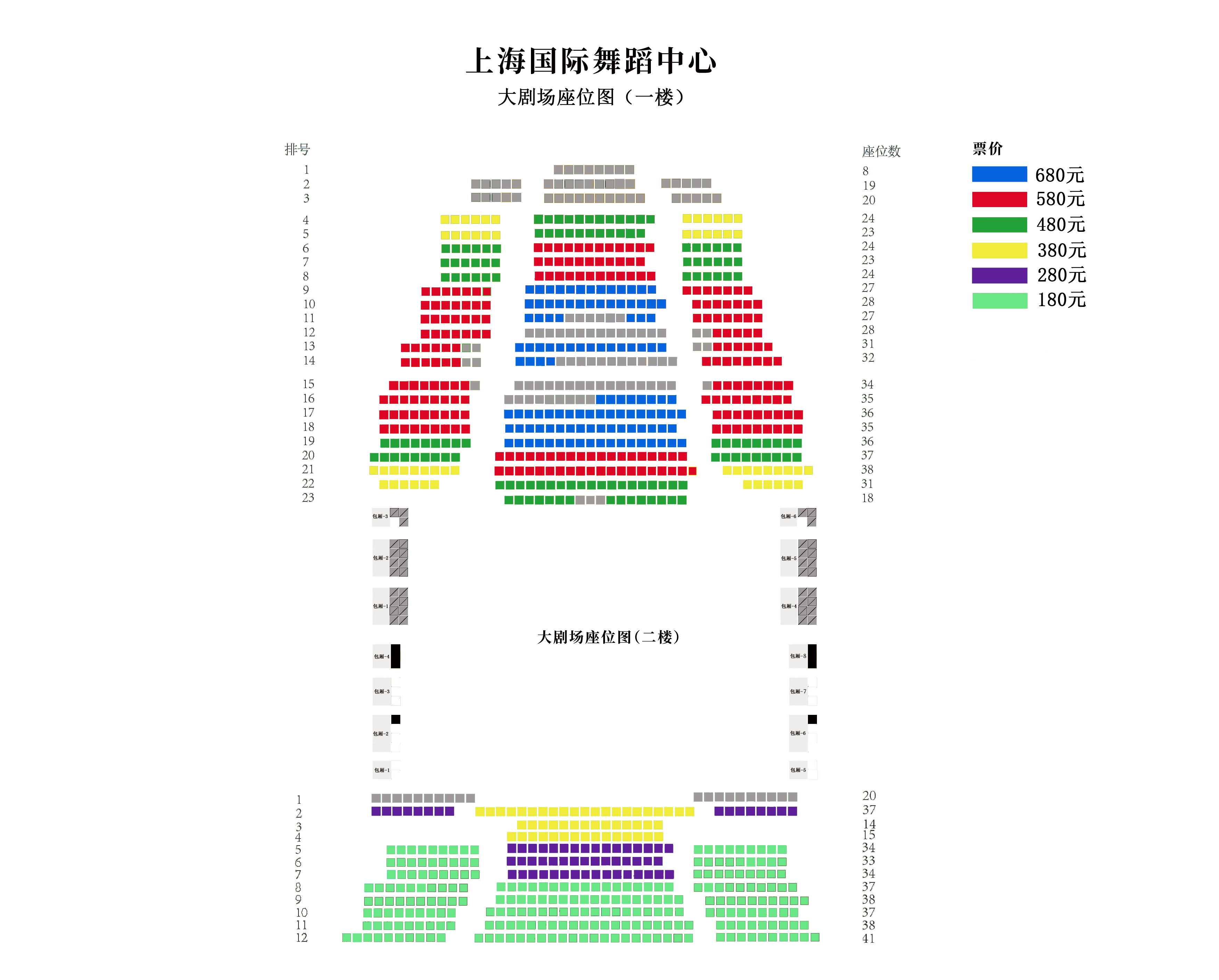