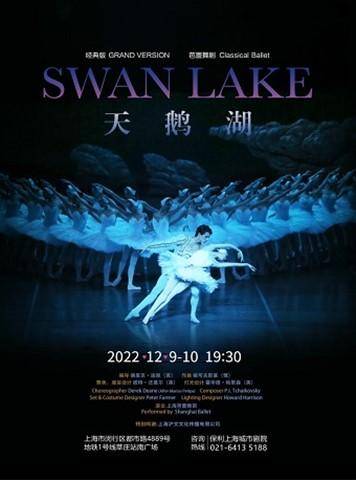 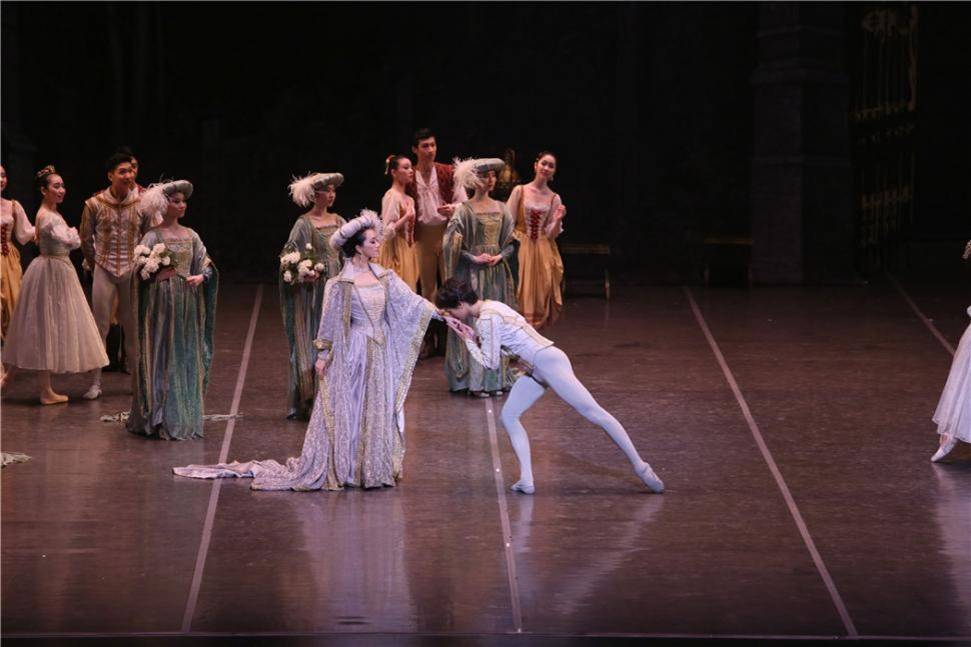 The lovely Princess Odette is kidnapped by the wicked Rothbart, who is half-man half-bird. The evil sorcerer turns the Princess into a swan and condemns her to a life under his spell at the lakeside.

ACT I  THE PALACE

Preparations are underway to celebrate the birthday of Prince Siegfried. The Palace courtyard is being decorated with garlands under the watchful eye of the Prince’s tutor. He announces Prince Siegfried’s arrival and the entertainment begins. 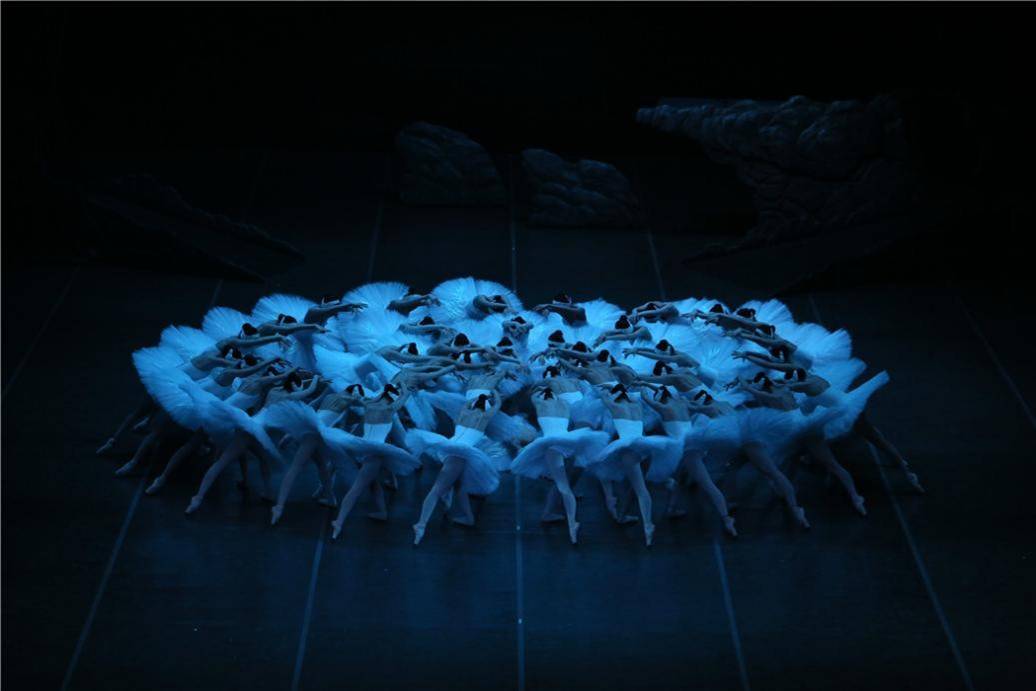 Rothbart appears from beneath the waters of the lake to survey his domain. He sees the Prince approaching and disappears into the forest. Searching for the flock of swans, the Prince arrives at the lakeside. Odette, Queen of the Swans, appears. Siegfried is captivated by her beauty. Rothbart reappears and Odette flees from the lakeside with Siegfried chasing her into the night.

Summoning all his powers, Rothbart commands every swan to the lake. The lakeside is suddenly filled with swan maidens, who are girls who have been transformed into swans by the evil sorcerer.

Siegfried returns to the lake in search of Odette and finding her swears undying love and the promise that he will be faithful to her for the rest of his life.

ACT III  THE GREAT HALL OF THE CASTLE

A formal celebration is taking place in honour of Prince Siegfried’s birthday. Guests arrive from many countries to join in the festivities. The Queen presents her son with the choice of six Princesses and commands him to select a bride from among them, but he remains preoccupied and aloof because he intends to marry Odette. At his mother’s request he dances with the Princesses, but finally refuses to marry any of them.

Realizing that she has been betrayed, Odette returns to the swans at the lake’s edge. Siegfried arrives to beg for Odette’s forgiveness, which she eventually grants.

Odette decides that she can continue no longer and throws herself into the lake. Siegfried follows and they are both drowned. The evil spell is broken and Rothbart is destroyed by the power of Siegfried’s and Odette’s love for each other.

As the dawn of a new day rises, Siegfried and Odette are united in eternal love.