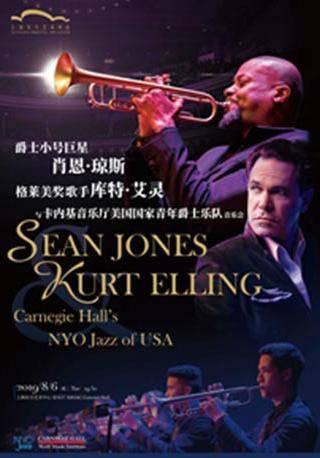 - Receive Tickets via Express Delivery
- Children Under 1.2m Not Permitted
- No Cancellation
- All Attendees Require a Ticket
Music and spirituality have always been fully intertwined in the artistic vision of trumpeter, bandleader, composer, educator, and activist Sean Jones. Singing and performing as a child with the church choir in his hometown of Warren, Ohio, Sean switched from the drums to the trumpet at the age of 10. 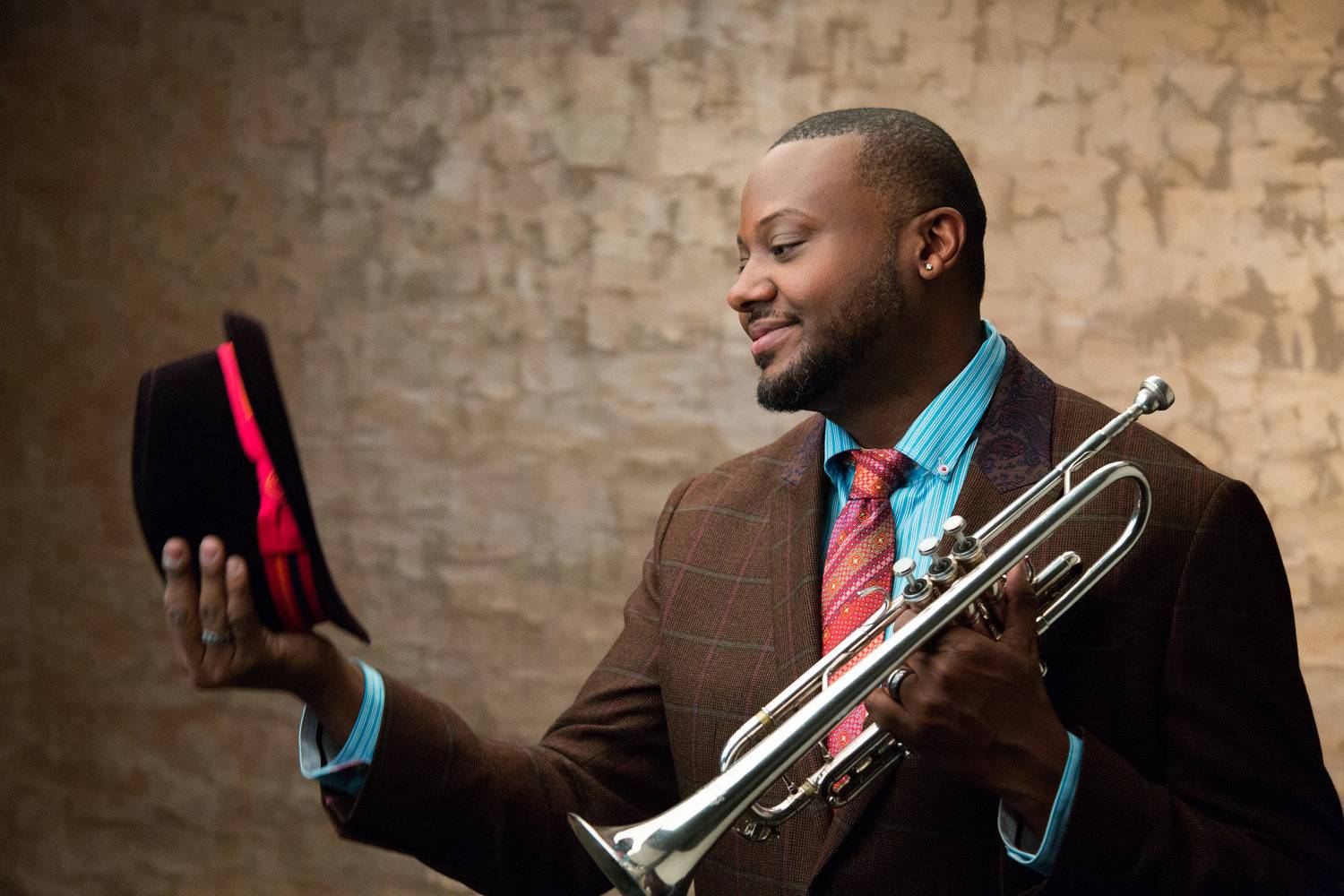 "If there is a royal bloodline of male jazz singers, I'd suggest it progresses from Satchmo to Mel Torme to Jon Hendricks to Mark Murphy to Kurt Elling." - JazzTimes
“He is the standout male jazz vocalist of our time.” - The New York Times
“In an era when bona fide jazz singers are in perilously short supply … Elling seems hellbent on rewriting the definition of what jazz singing is all about.” - Chicago Tribune
Renowned for his singular combination of robust swing and poetic insight, GRAMMY winner Kurt Elling has secured his place among the world's foremost jazz vocalists. Declared "the standout male vocalist of our time" by The New York Times, Elling has garnered unprecedented accolades, including a fourteen-year run atop the DownBeat Critics Poll, a dozen GRAMMY nominations, and eight Jazz Journalists Association awards for "Male Singer of the Year."
Elling's voice is instantly recognizable, embracing listeners with his warm, rich baritone and navigating the full span of his four-octave range as a virtuoso instrumentalist and a compelling storyteller. Whether transforming timeless standards or crafting his own enthralling originals, Elling balances elegant lyricism and technical mastery with wry humor, emotional depth, and keen observations into the human condition. 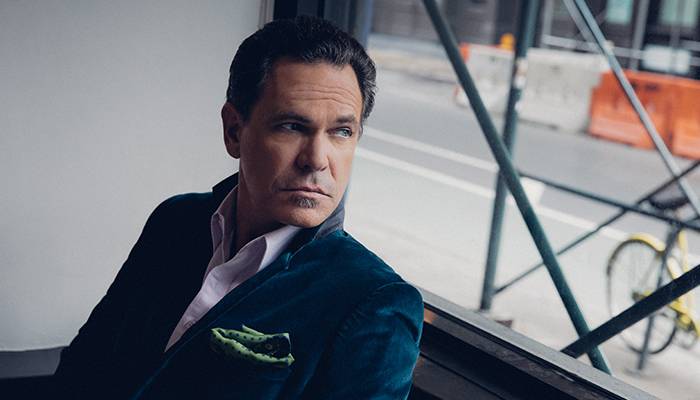 NYO Jazz gives outstanding young jazz musicians from across the country the opportunity to perform as cultural ambassadors on an international stage, sharing a uniquely American musical genre with cultures around the world through an international tour. 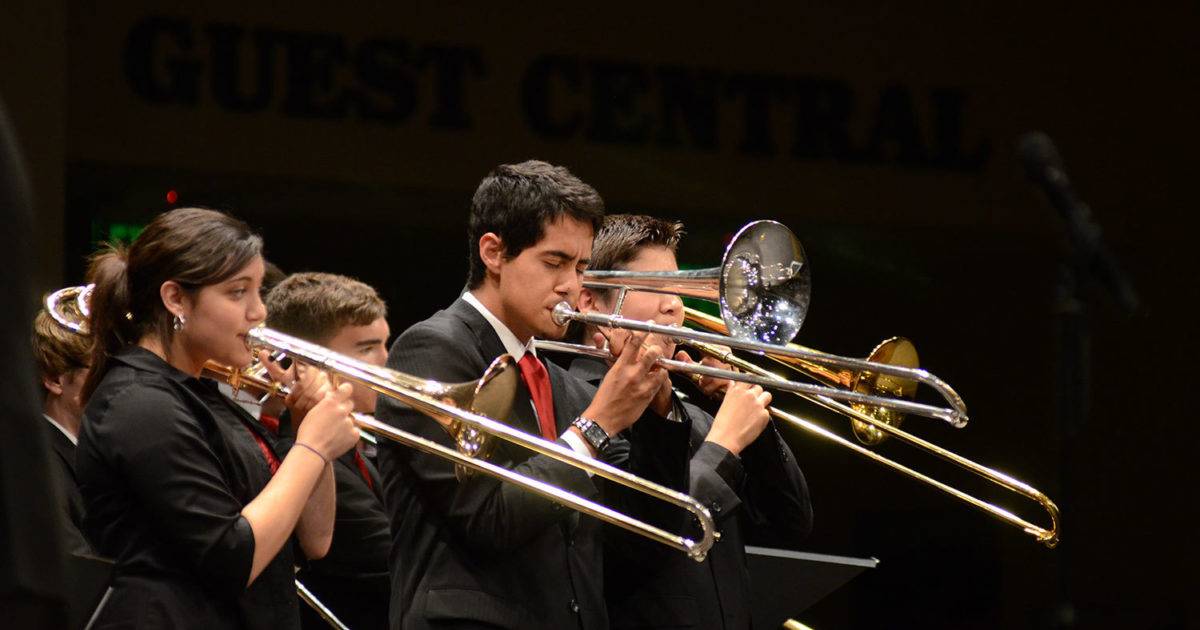 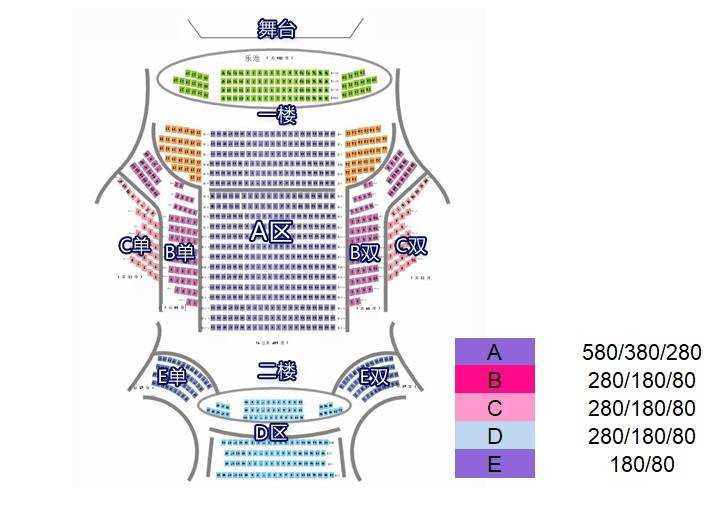