How does one achieve to become a mainstay in a scene as temporary as electronic music?

In the case of Tobias Freund, all the answers are there, yet they will most probably not apply to anybody but him.

Sure, it might help to gather encyclopedic knowledge through the years about music ranging from Post Punk to Stockhausen and all points in between (and much beyond), but if you are not able to shape that into a personal artistic vision, it is very likely that your potential audience might prefer the artists your very knowledge consists of. In the works of Tobias Freund, inspirations are more to be suspected than to be pinned down. You feel they must be there. They just have to, if only for lack of better explanations. Still, his works are so original and individual that they have become a part of said knowledge themselves. Nobody else sounds like him, they just try to. He owns his sound.

Certainly, it might help if you know what you are doing in terms of creating music. Tobias Freund’s process of learning what you are doing stretches back to 1980. Since then, he worked as engineer in the high-end studio of German producer legend Frank Farian for many years, getting to know everything on the mixing desk you could tweak. And he gathered more analogue hardware than others have plugins installed, and got to know it as well. And when he felt he was ready to become an artist himself, he knew exactly what to do with the ideas he had in mind, and thus his music made an impact right from the very start. Transferring his overground work into underground output, his aliases since the early nineties read like an inventory of German electronic music: Metazone, Zoon, Phobia, and especially Pink Elln. Then he put the full stop behind his first name and started releasing tracks that refined the live approach to his broad variety of music between Acid, Ambient and Techno to reduced but jacking grooves that displayed as much attention to detail as to floor impact and became an integral part of the defining sounds emanating from Germany to rule the clubs worldwide since the turn of the millennium.

And it might help as well to extend your abilities to the work with other artists. Tobias Freund already started this as part of the electronic cassette circuit in the 80’s in groups like Von Ese or Hypnobeat, but a decade later his much loved group Sieg Über Die Sonne (with Martin Schopf aka Dandy Jack) graced the clubs with twisted and multi-faceted Techno Pop, and when it went on hiatus two decades later the project nsi. (with Max Loderbauer) and the Non Standard Productions imprint were initiated, to quickly become an institution for groundbreaking explorations in freeform electronic experimentalism. And there is Odd Machine, a joint venture with Ricardo Villalobos and Uwe Schmidt (aka Atom™) in particular, with whom he also forms a live and recording act that puts the weight of their experience into according action.

With Tobias Freund a lot of things fall into place. He knows sound from the inside out, thus he is able to develop his own as well as lend his expertise to others. And even if the studio might be his favourite instrument, he knows so much about any hardware to produce electronic music that he can push the music forward any way he wants to. There is no need to divide his works into avant-garde or club contexts, because he effortlessly merges his whole spectrum into a performance that is all him, transforming the complex textures and gripping rhythms that make his music so fascinating into experiences where listening and dancing are one, and a whole life of music leads to ever new innovations. As it happens. On the spot.

Tobias Freund may be non-standard, but he sure set many. Recent collaborations include names like Jamie Lidell, Louie Austen, Ursula Rucker(The Roots), Steven Hall (Arthur Russell), Isis Salam, Georges Perin, Arnold Kasar (Deutsche Grammophon Gesselschaft). His music has been remixed by the world's best producers: Tom Findlay (Groove Armada), Justus Köhncke (Whirlpool Productions), The Juan MacLean (DFA), Daniele Baldelli (Godfather of Cosmic Disco), Michael Reinboth (founder of Compost Records), Massimiliamo Pagliara (LARJ), Uku Kuut (PPU),..Tomasz Guiddo is considered a key personality in Shenzhen for developing the club scene in South of China as both trendsetting DJ and promoter. According to Mixmag he is "the man putting Shenzhen on the map (...) Tomasz Guiddo has been a major force in the storm brewing over there."

TOMASZ GUIDDO
Sam Lai, who’s been deeply influence by electronics dance music, started his electronics dance music journey 6 years ago. He had the experience of holding all kinds of outdoor rave parties (tunnel, park, beach, etc.) in Shenzhen since 2011. He continued to hone his mixing skills and build up his unique structure. He earned a good reputation in the underground music scene of south China.

Sam Lai wants his audience to enjoy more than just music, he is the master at building atmosphere for party people. 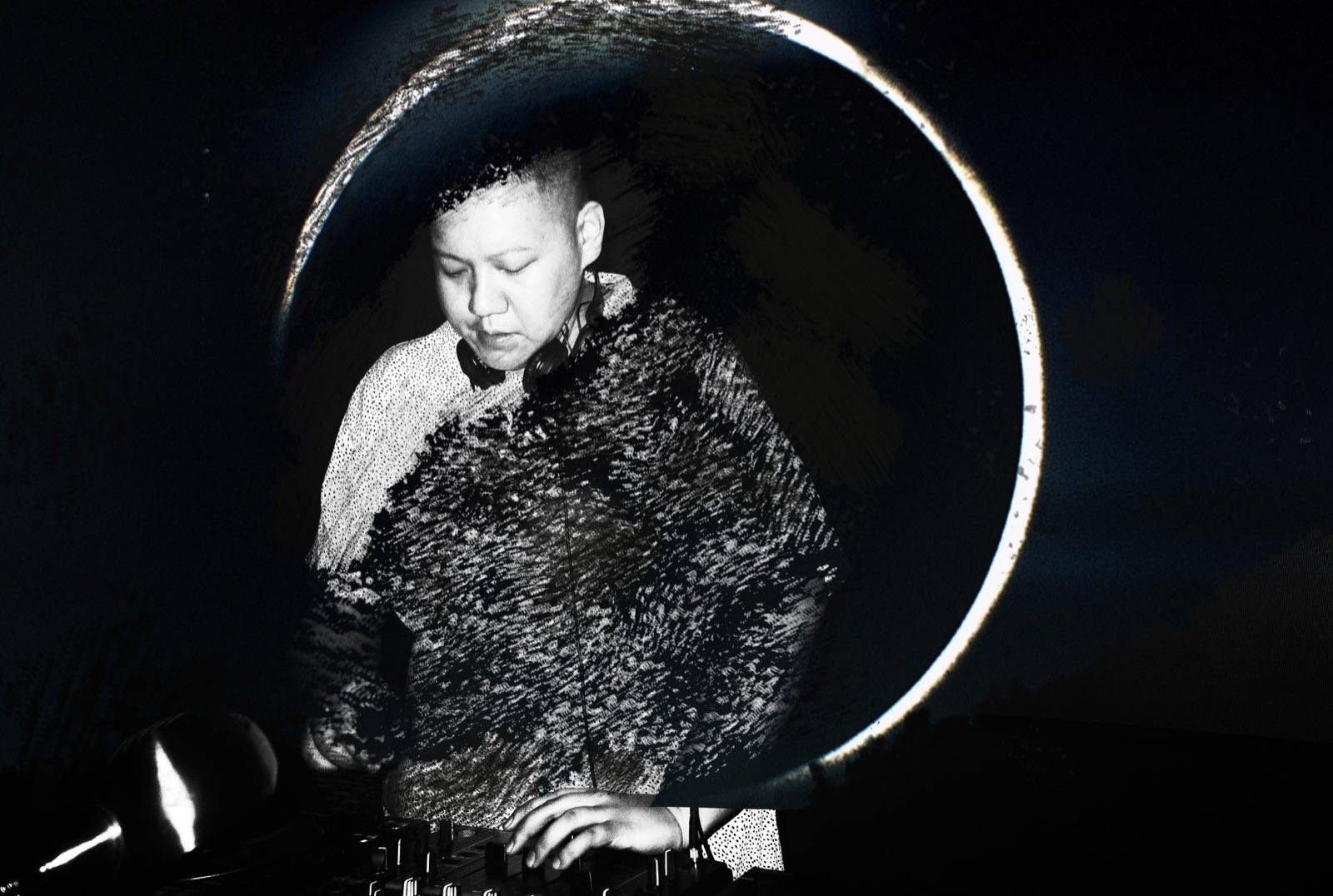