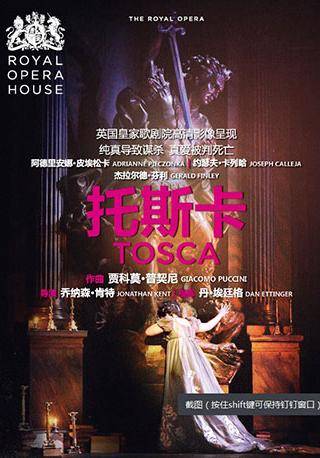 Venue:
Huangpu Theatre
780 Beijing Dong Lu Huangpu Shanghai
Date:
12/28/2018
This ticket is only available as a paper ticket
After you have joined the waiting list, you will be notified if tickets become available via SMS.

Please note: The screening shows available on our site are exactly what they say on the tin - screenings of an original play. No real actors, costumes or set.
Puccini's thrilling opera returns with star singers Kristine Opolais, Angela Gheorghiu, Vittorio Grigòlo, Bryn Terfel and Marco Vratogna in the lead roles. 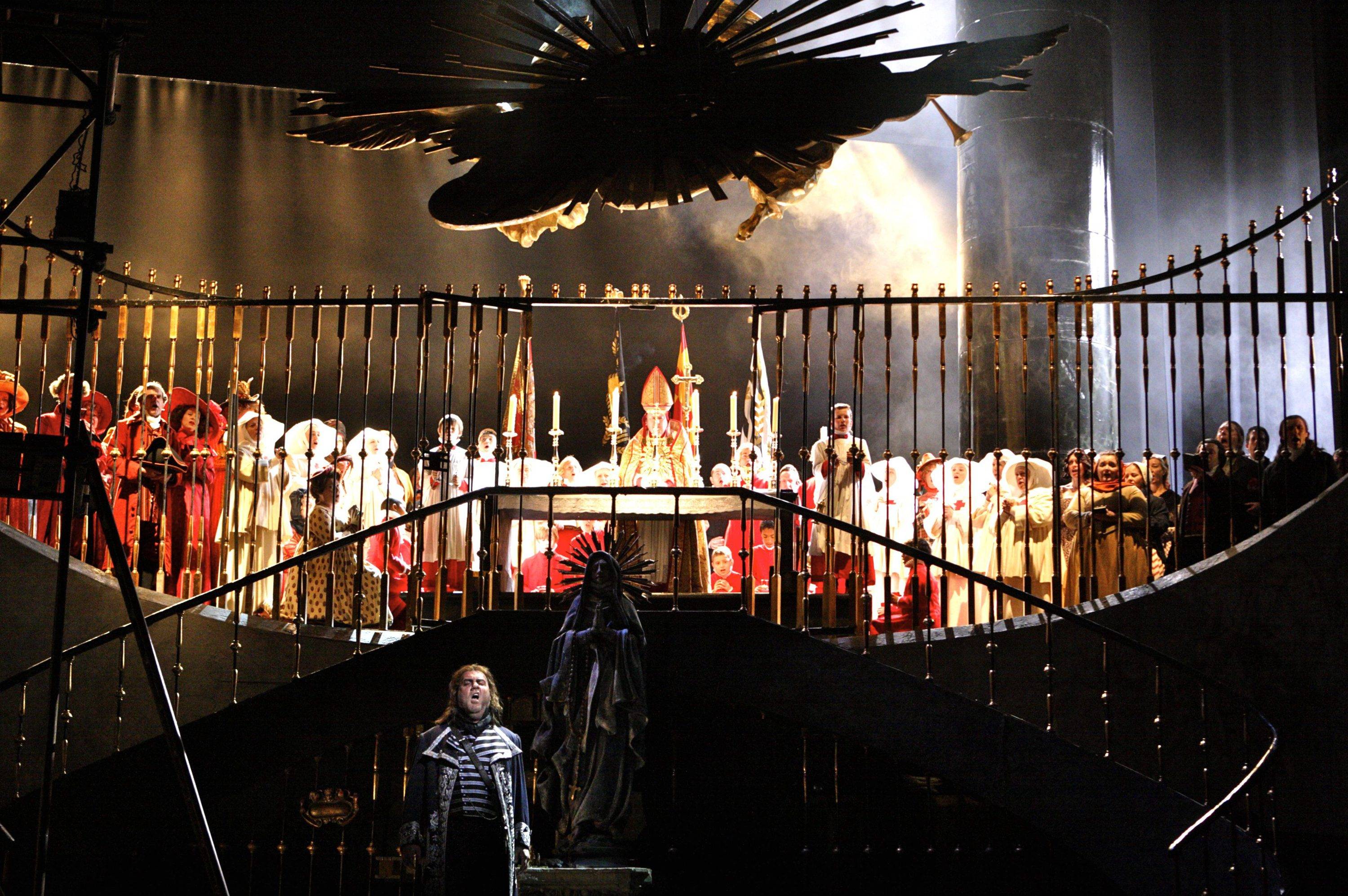 The Story
Rome in 1800 is in political chaos. Cesare Angelotti, a former consul of the short-lived Roman Republic, has escaped imprisonment and seeks refuge in the church of Sant'Andrea Della Valle.
The painter and republican sympathizer Mario Cavaradossi promises to hide him at his country villa. Baron Scarpia, Rome's tyrannical Chief of Police, suspects that Cavaradossi has helped Angelotti to escape. He persuades the painter's opera singer lover Floria Tosca, whom he himself desires, that Cavaradossi has betrayed her. 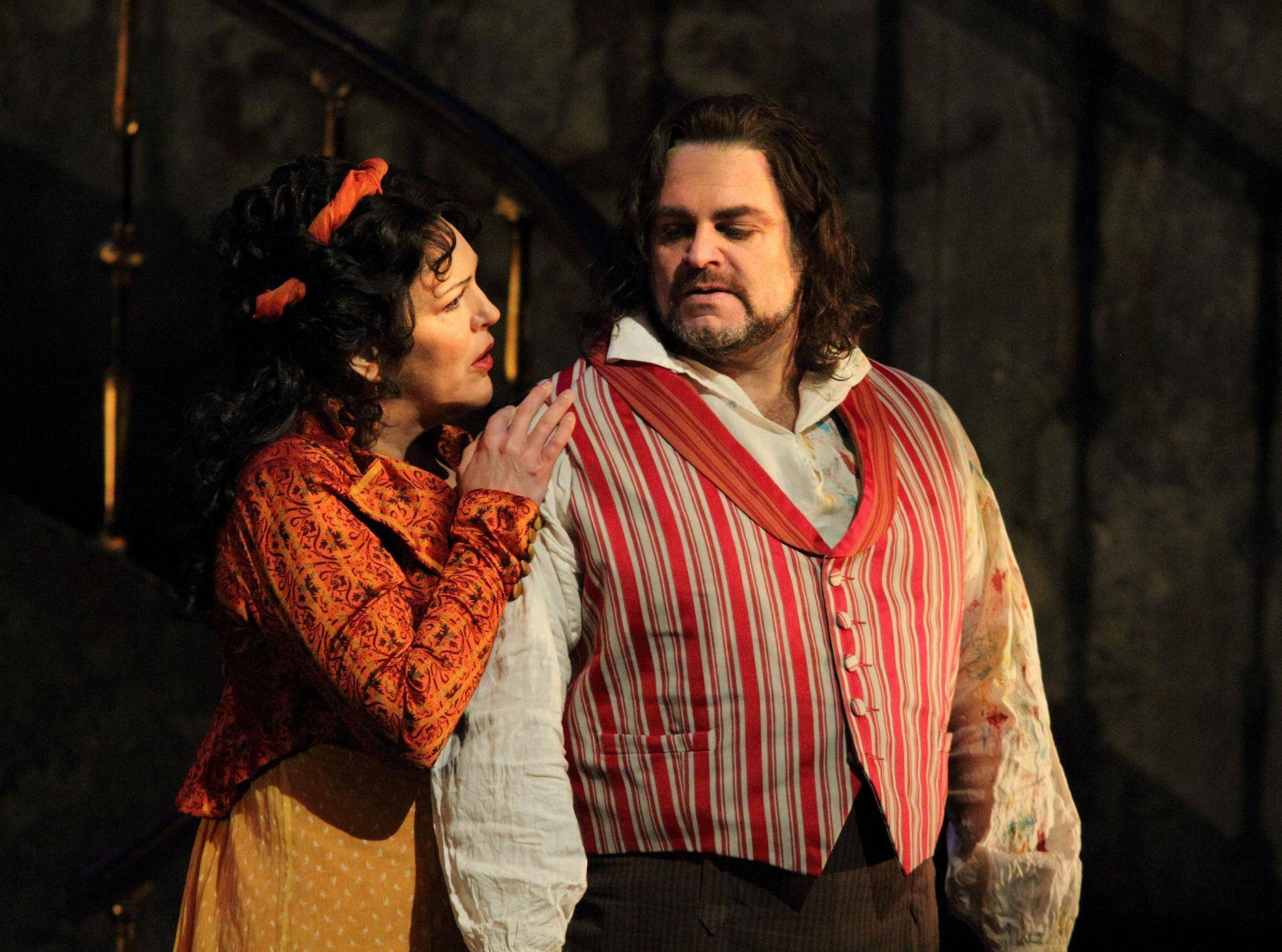 She leaves to confront Cavaradossi at his villa and Scarpia orders his men to follow her, in the hope they'll find Angelotti. Scarpia arrests Cavaradossi and tortures him in Tosca's presence until she reveals Angelotti's hiding place. Scarpia subsequently condemns Cavaradossi to death.
Alone with Tosca, Scarpia tells her that he will save Cavaradossi - but only if Tosca spends the night with him. Will Tosca yield to the man she hates to save the man she loves? 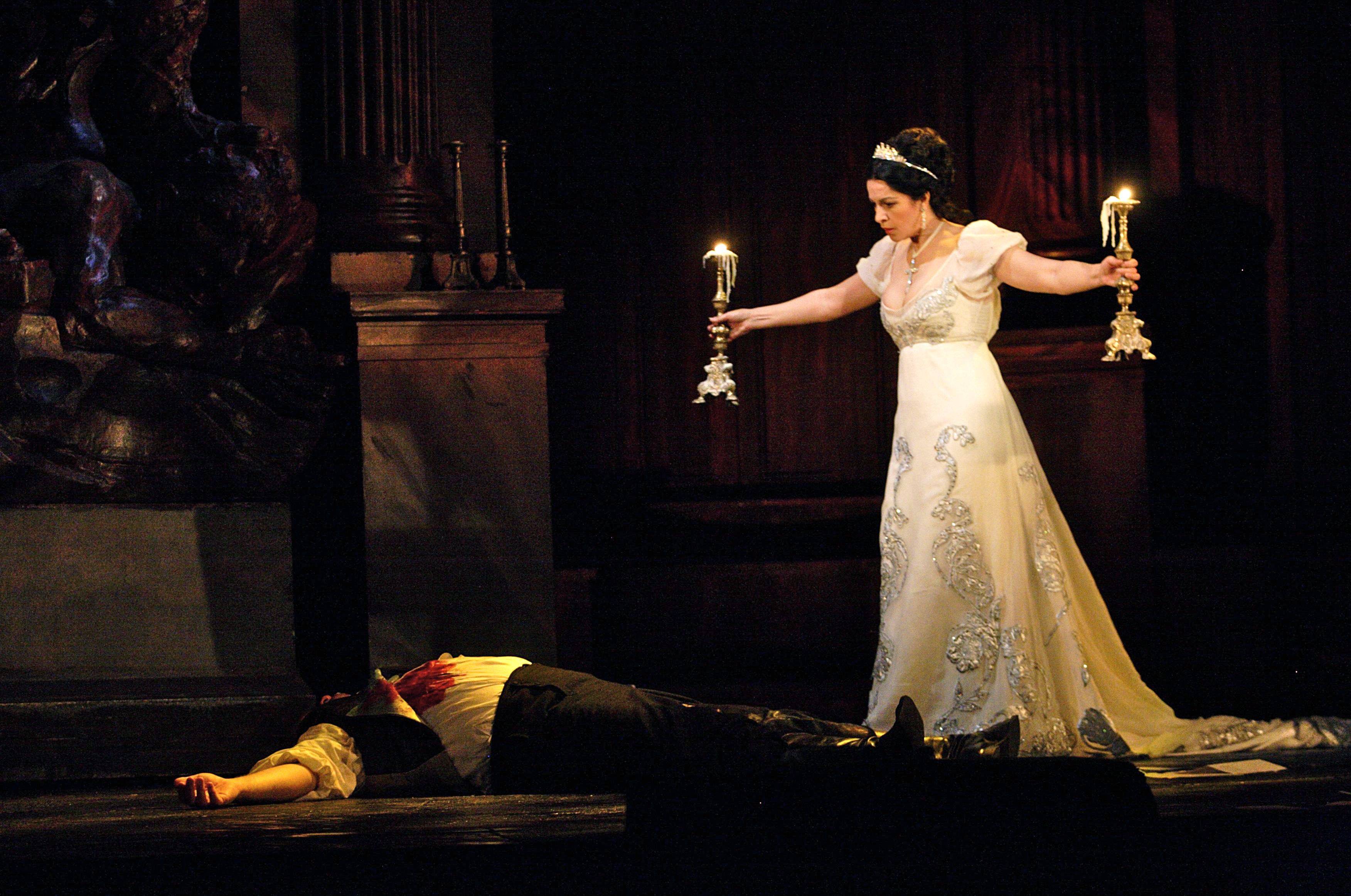 Background
Puccini had toyed with setting Victorien Sardou's 'hit' play La Tosca (written for the great actress Sarah Bernhardt) from the early 1890s, but only began serious work following the premiere of La bohème in 1896. He employed Bohème's gifted librettists Giuseppe Giacosa and Luigi Illica to streamline Sardou's complicated plot and give depth to his rather stereotypical characters.
The opera's premiere at Rome's Teatro Costanzi on 14 January 1900 was indifferently received by the critics, many of whom disliked Tosca's violence. However, the public loved it and it has remained hugely popular. 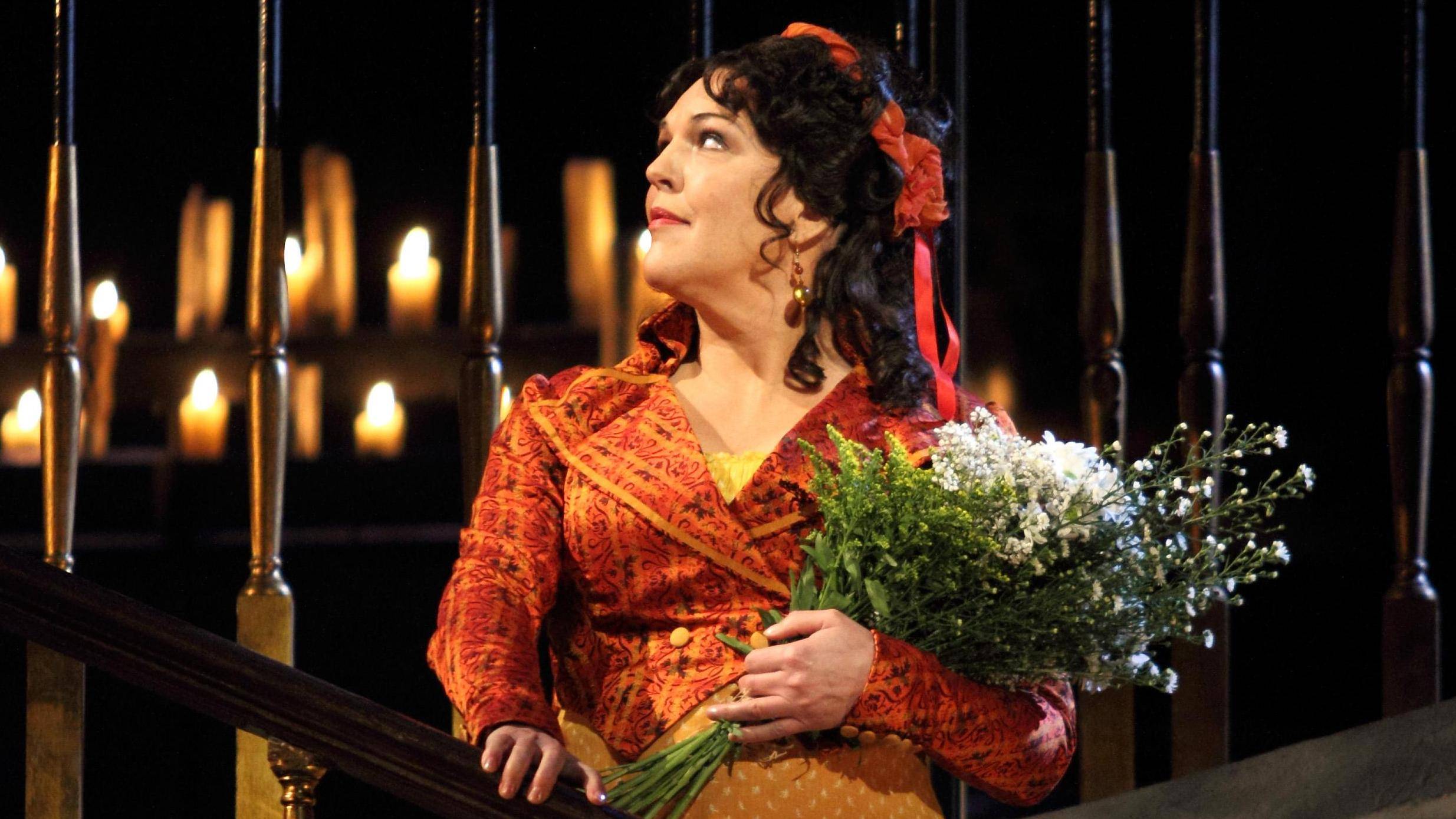 Puccini portrays the idealism of Tosca and her lover Cavaradossi through radiant, expansive music, including Act I's duet 'Qual occhio al mondo', Cavaradossi's ardent aria 'Recondita armonia' and Tosca's despairing Act II prayer 'Vissi d'arte'. Scarpia's music, by contrast, is dark and terrifying - from the demonic chords that open the opera to the violence of his Act II exchanges with Tosca. Jonathan Kent's production, with Paul Brown's stunning designs, perfectly evokes the troubled atmosphere of Rome in 1800 and Tosca's combination of sensuality and religious sincerity.

Venue:
Huangpu Theatre
780 Beijing Dong Lu Huangpu Shanghai
Date:
12/28/2018
This ticket is only available as a paper ticket
After you have joined the waiting list, you will be notified if tickets become available via SMS.