The origins of the Orchestra’s concert series date back to the formation of the Royal Liverpool Philharmonic Society by a group of Liverpool music lovers in 1840. 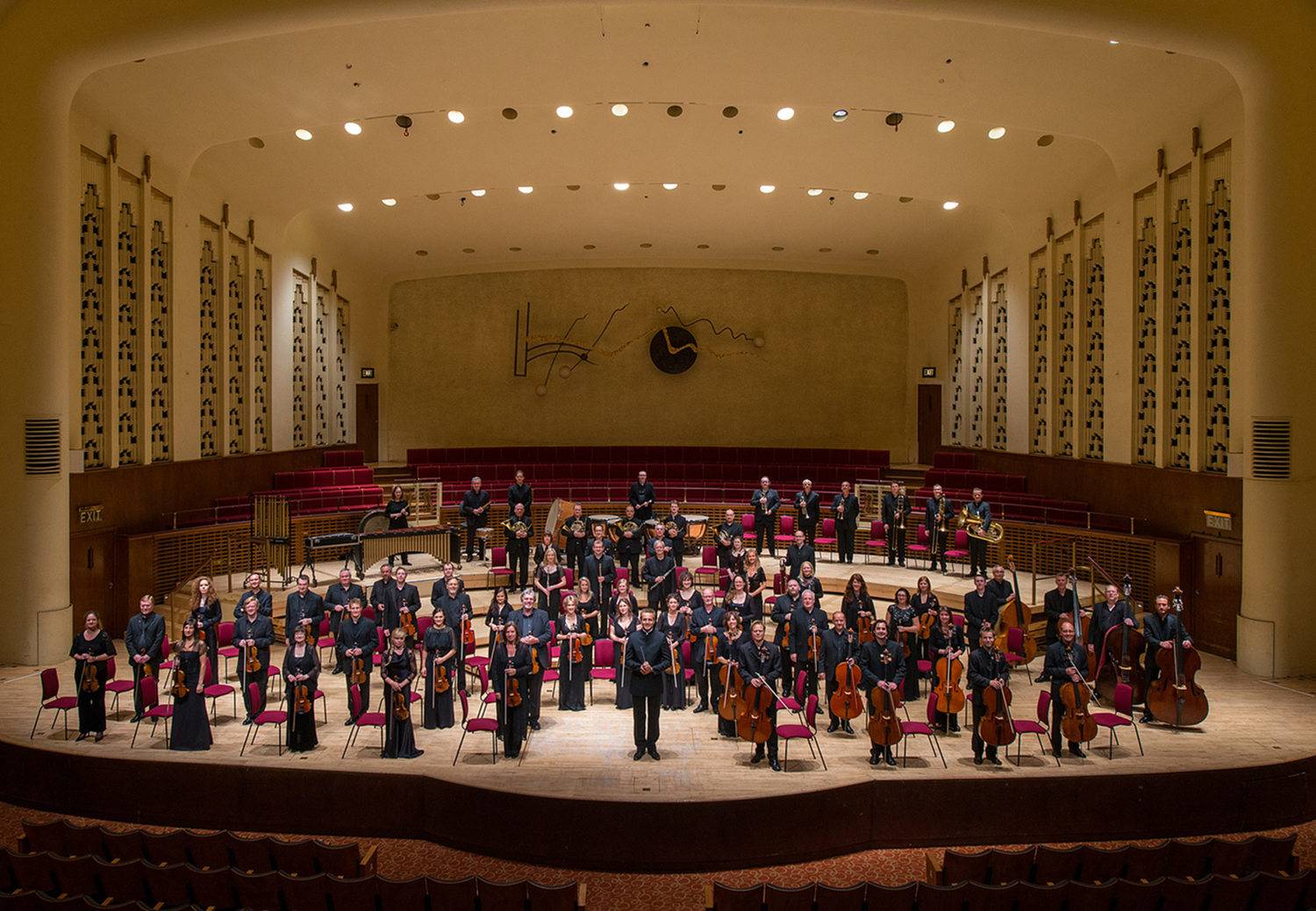 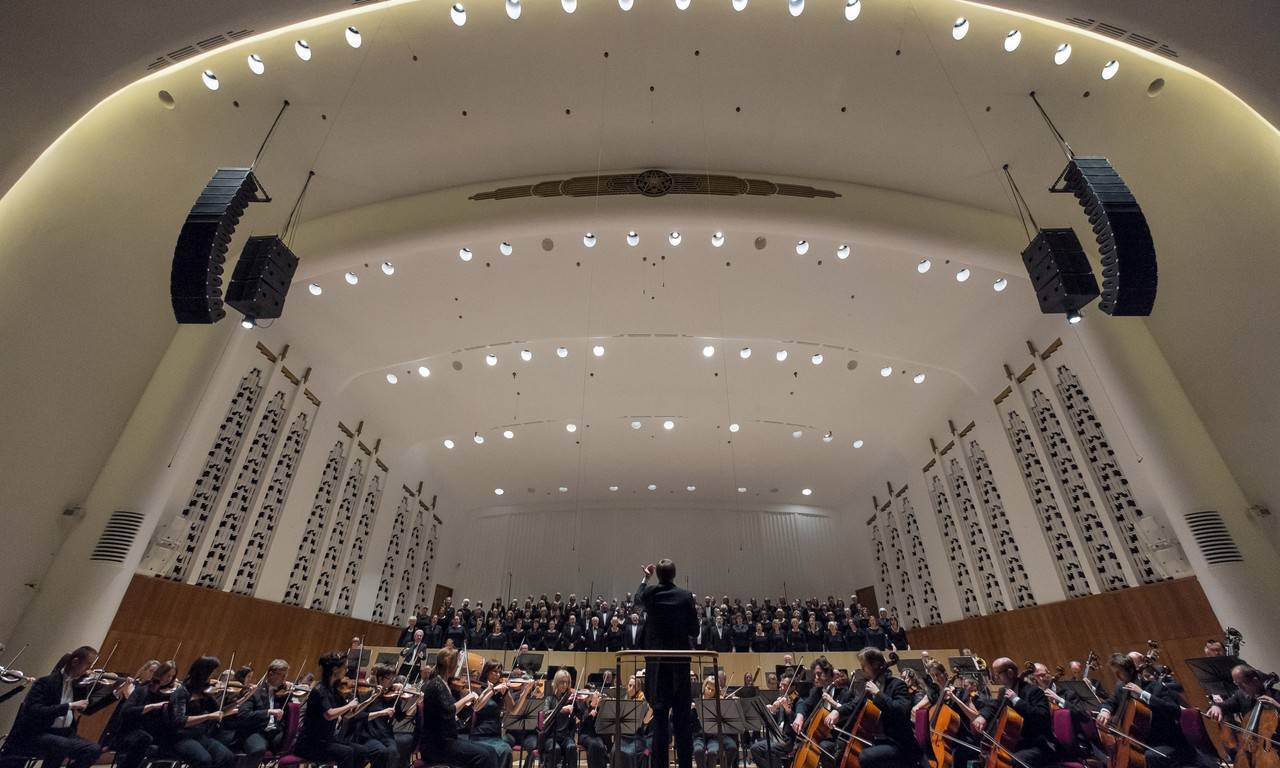 Collaborations with international artists from rock and pop include Liverpool’s own Sir Paul McCartney, Elvis Costello, Orchestral Manoeuvres in the Dark, Ian Broudie and the Lightning Seeds, Echo and The Bunnymen and Cast. The Orchestra tours regularly throughout the UK and world-wide and has an extensive discography featuring many critically acclaimed recordings.
Conductor: Vasily Petrenko He was the Classic BRIT Awards Male Artist of the Year 2012 and 2010, Germany’s Echo Klassik Awards Emerging Artist of the Year 2012, Gramophone Classical Music Awards Young Artist of the Year 2007 and Artist of the Year 2017. In a distinguished discography with the Royal Liverpool Philharmonic, their recordings of Tchaikovsky’s Symphonies 1, 2 and 5 won Orchestral Recording of the Year and Recording of the Year at the BBC Music Magazine Awards 2017.
Pianist: Boris Giltburg
“singing line, variety of touch and broad dynamic palette capable of great surges of energy”
- Washington Post
”the interplay of spiritual calm and emphatic engagement is gripping, and one could not wish for a more illuminating, lyrical or more richly phrased interpretation”
- Suddeutsche Zeitung
“His originality stems from a convergence of heart and mind, served by immaculate technique and motivated by a deep and abiding love for one of the 20th century’s greatest composer-pianists.”
- Gramophone 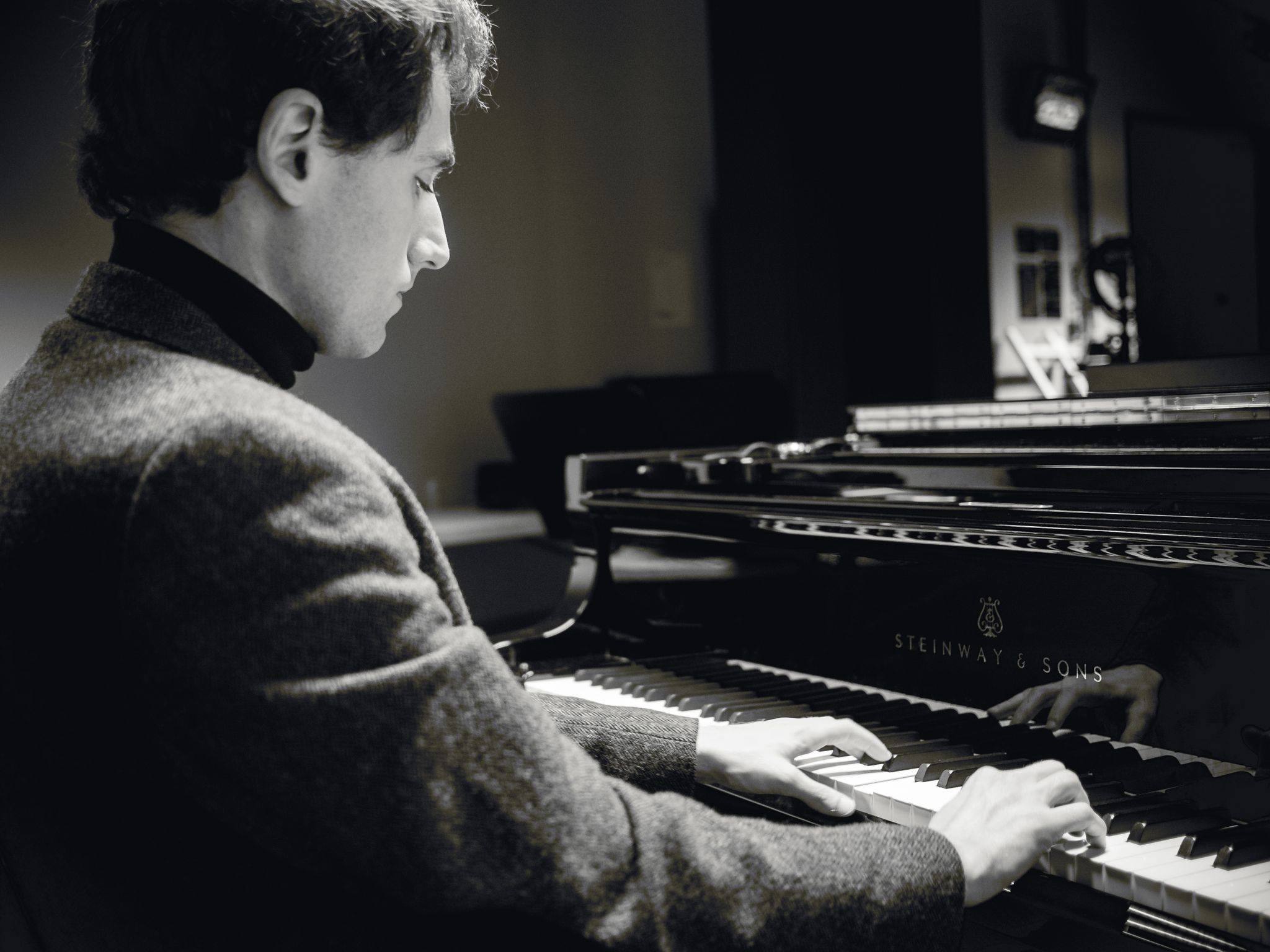 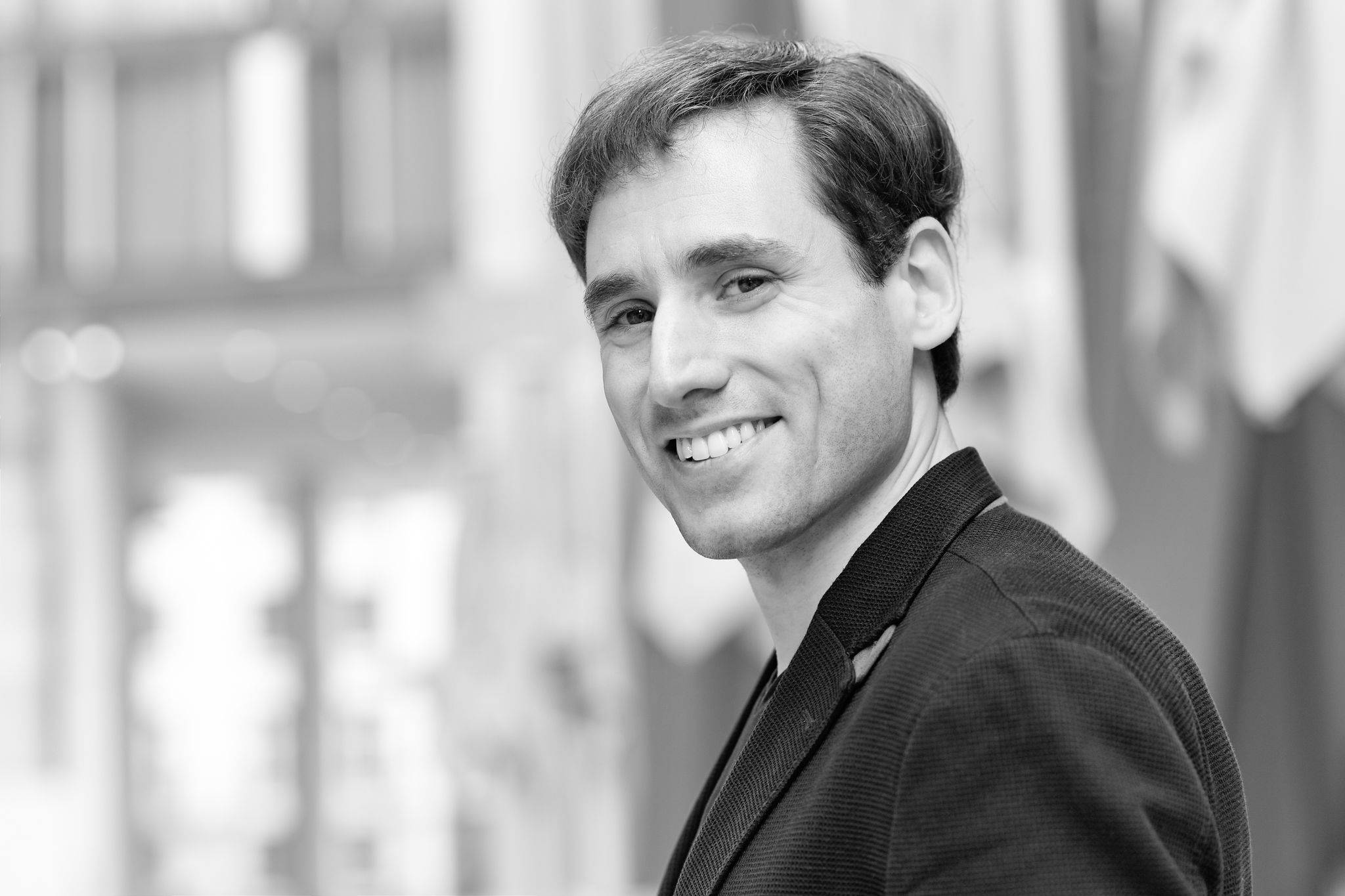