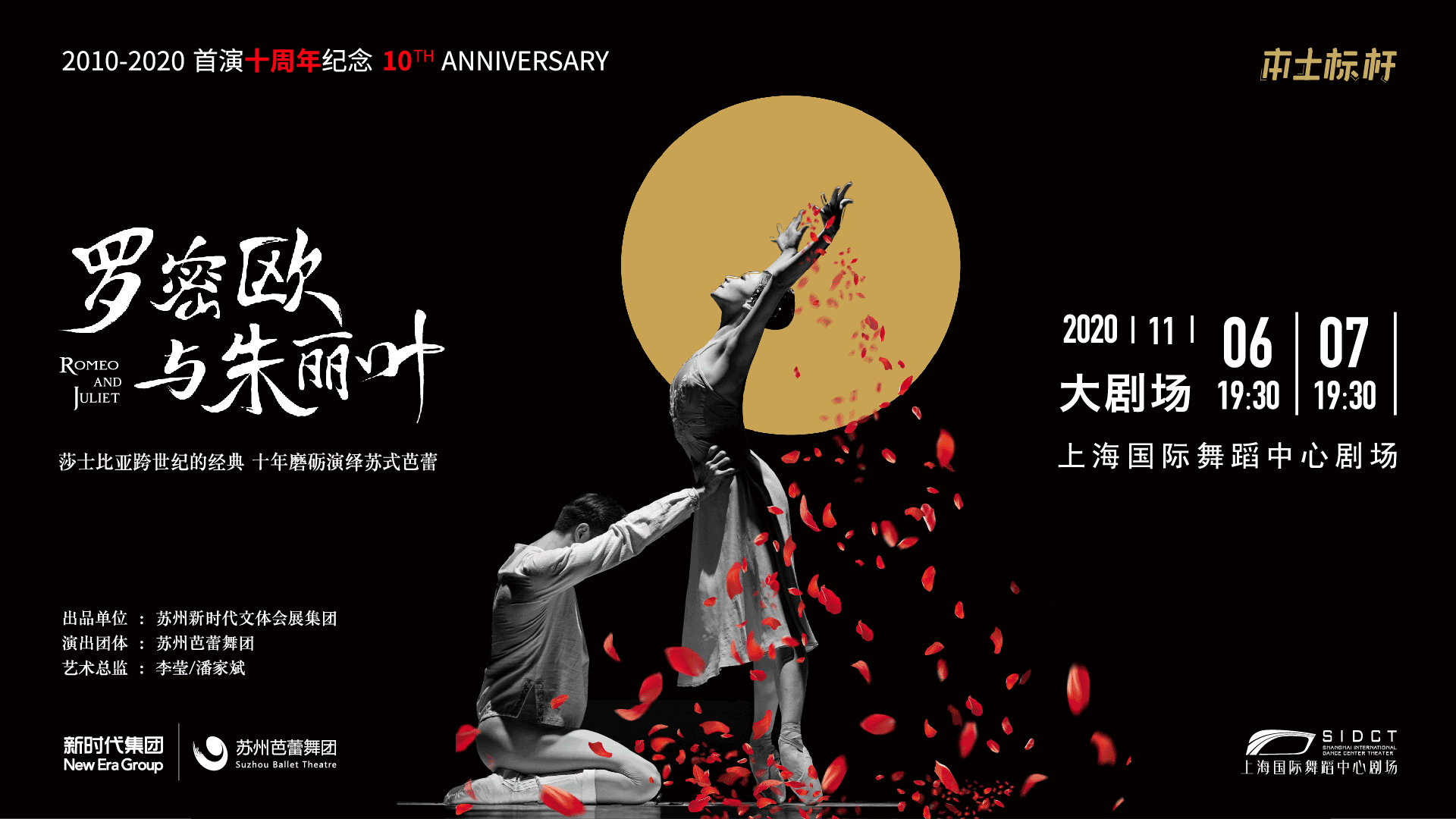 The new version of Romeo and Juliet was combined traditional elements of Chinese culture and melt into Chinese classical aesthetic. Sometimes fan, umbrella and drama masks are tools of dance, sometimes are embellishment of choreography in their arrangement, which is a fusion of the East and the West.

Several ballet works created by Suzhou Ballet Theatre have been selected into the projects funded by China National Arts Fund and Jiangsu Arts Fund for many times, and have been designated by the Ministry of Culture and Tourism of China as international cultural exchange activities in more than 10 countries and regions around the world.

Suzhou Ballet Theatre with its diverse repertory and international outreach is developing into one of the most active and creative ballet company in China.

Jiabin Pan and Ying Li are husband and wife. They both graduated from Beijing Dance Academy in 1987 and joined the National Ballet of China as principal dancers in the same year. In 1992, they were recruited to join Ballet Met in Columbus, Ohio of the United States, before dancing with Pittsburgh Ballet Theatre for twelve years until retiring from the stage in 2006.
In 2007, Ying Li and Jiabin Pan returned to Suzhou to further their love of ballet and pursue their passion of choreography. Their creative works for Suzhou Ballet Theatre include: Double Happiness, Chopin's Poem, Dancing on Rock (2008), Su SHOW (2009), Romeo and Juliet (2010), Coppelia (2011), Legend of Beauty (2012), The Nutcracker (2013), Carmen (2014), Cinderella (2016), Tang Yin (2017) and Swan Lake (2019).
Under their leadership, Suzhou Ballet Theatre is in constant innovation in creating legacy and making ballet history in China. 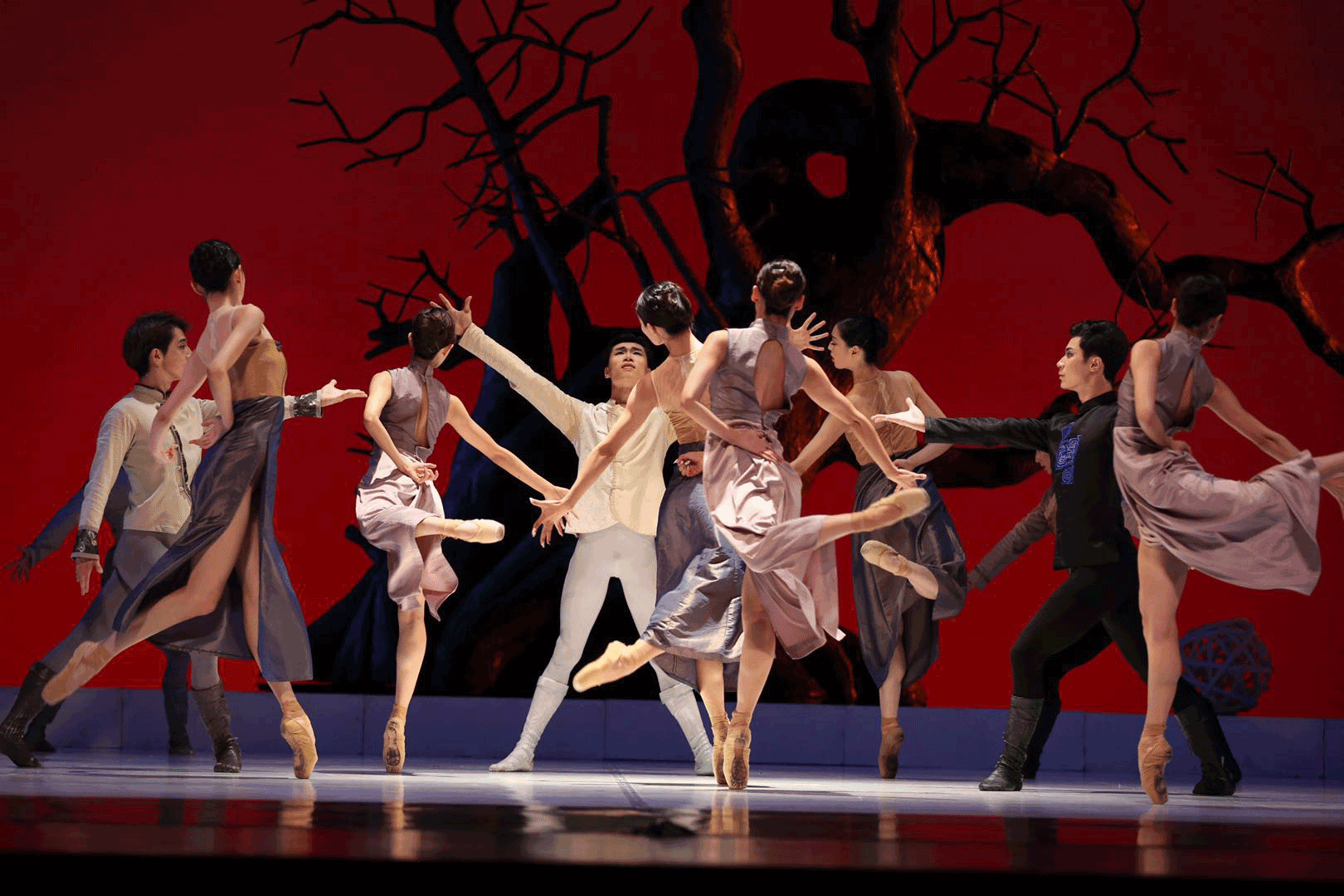 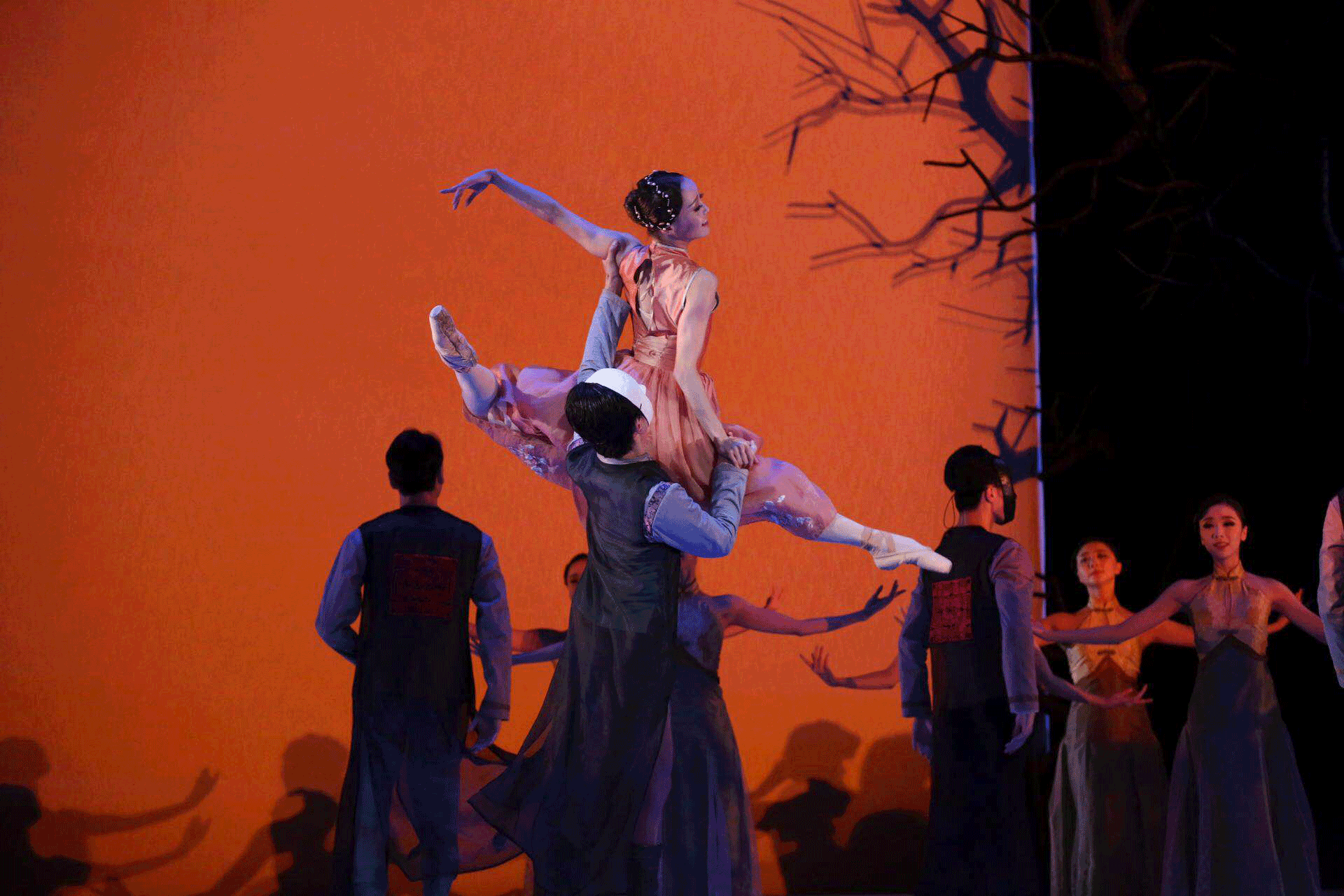 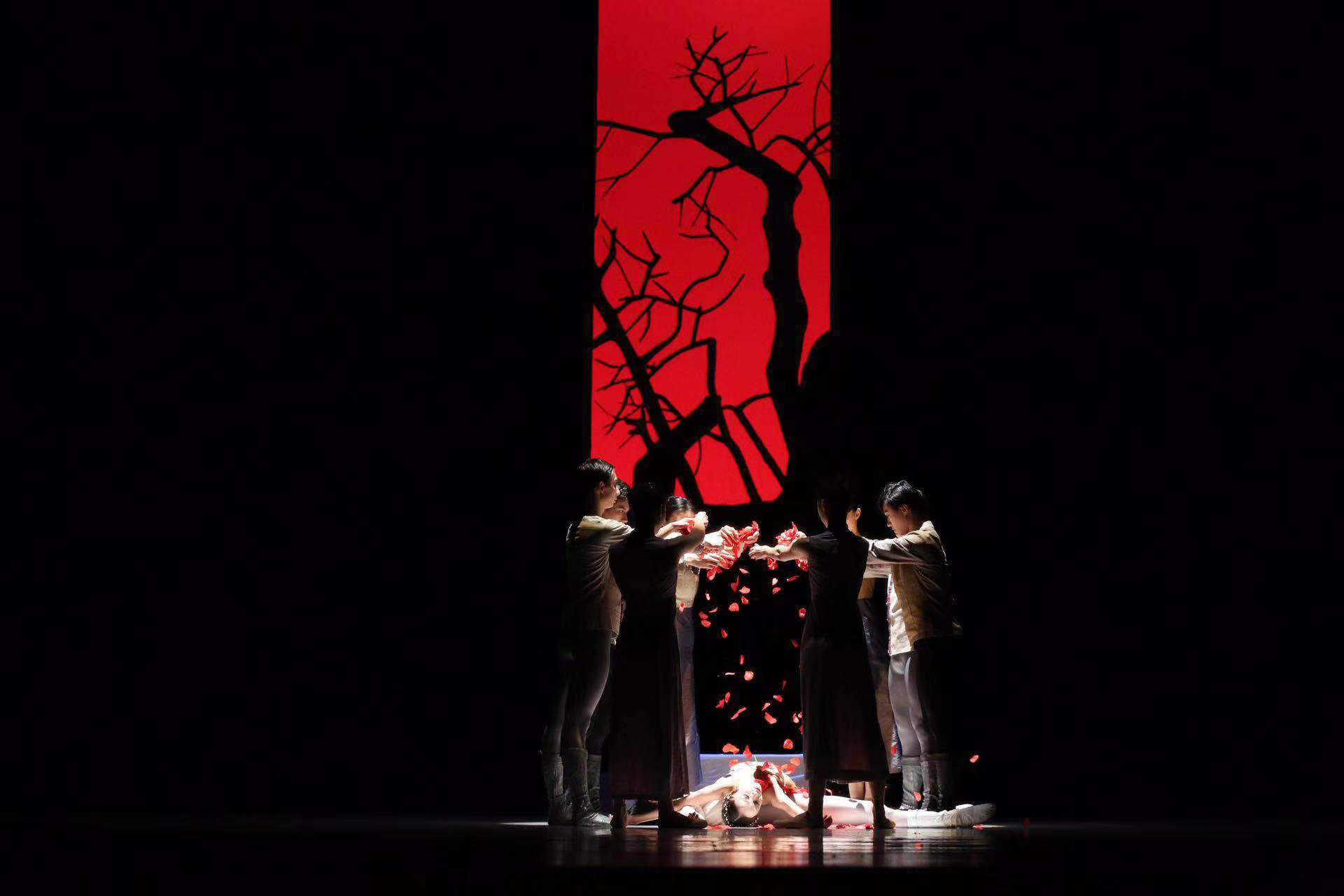 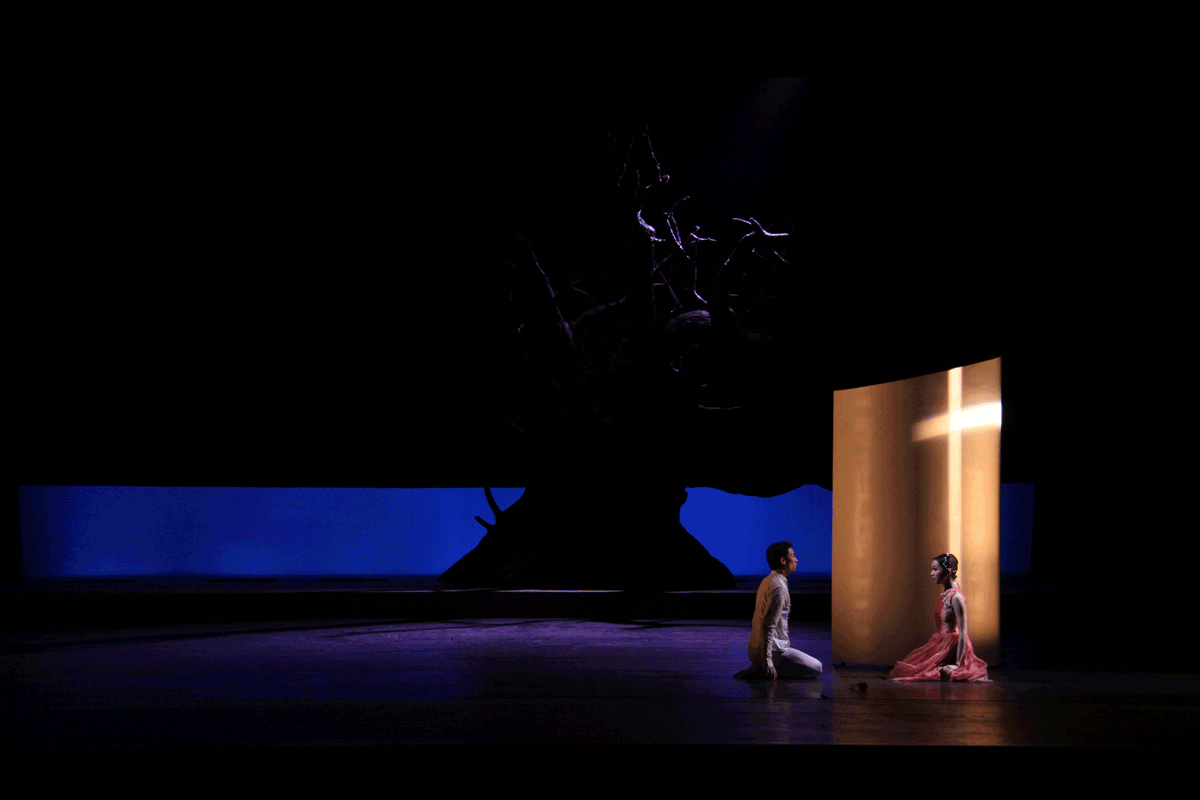 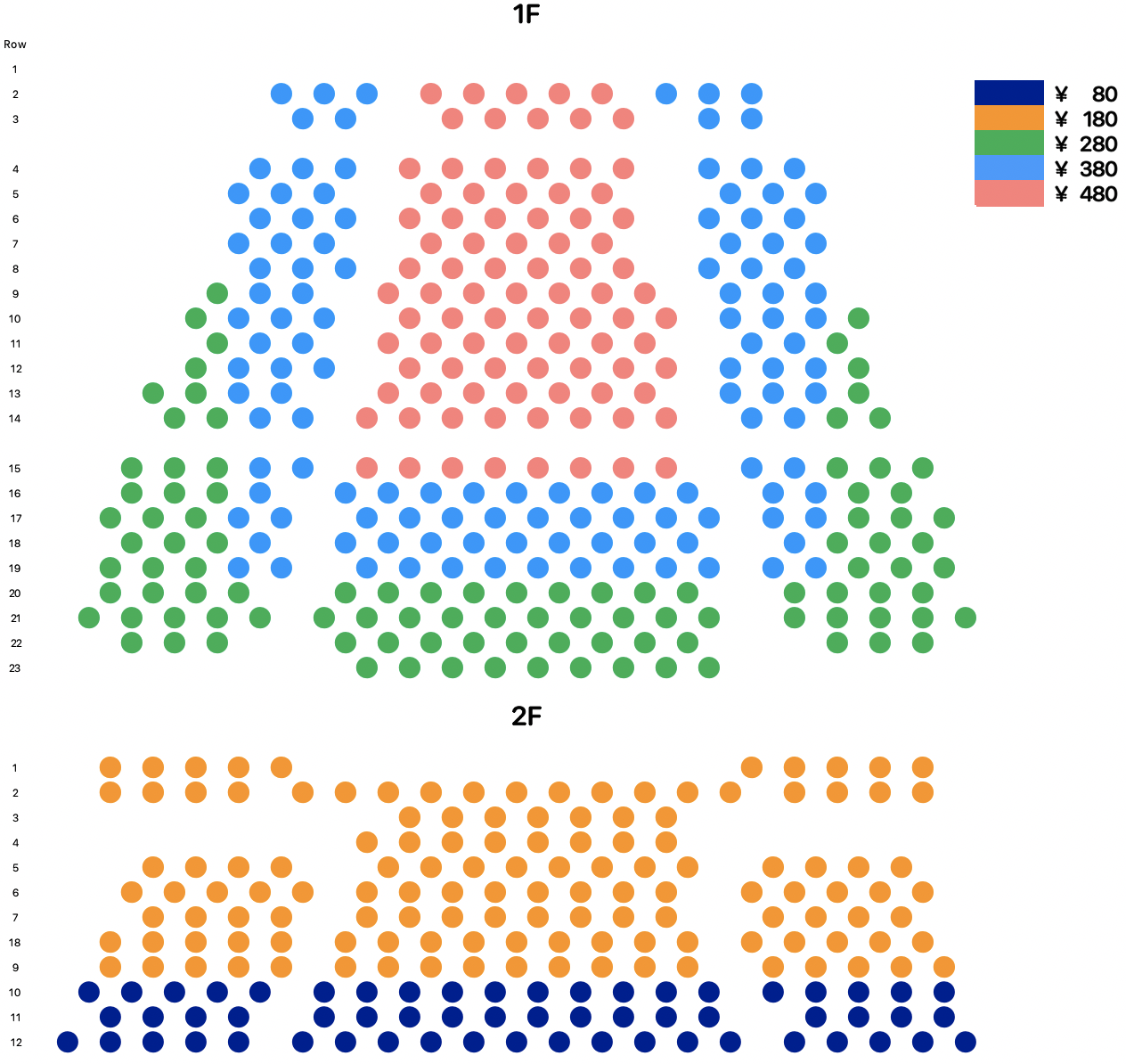