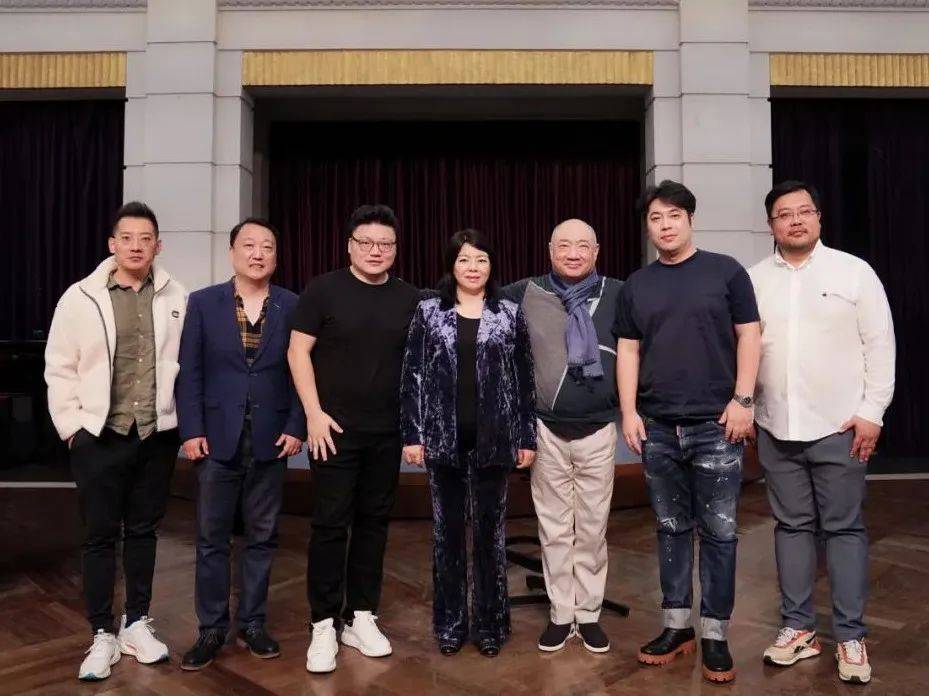 The masterpiece "Tosca" by opera master Puccini is one of the most frequently performed operas in the world and is currently one of the most popular operas. It is also a classic repertoire of many opera houses. Set in Rome in the 19th century, the play tells the tragic love story of painter Cavaladosi and his lover, opera star Tosca, the bitter fruit of an accidental rescue operation, and the play's impact on society. The true description of reality, the profound analysis of human nature, and the vivid interpretation of love and hatred have all made it an eternal classic masterpiece in the history of opera art.

As a classic opera, "Tosca" has rich musical changes and profound connotations, and the orchestra is huge, which puts forward extremely high requirements for the conductor's interpretation and the cooperation with the orchestra and singers.

President of Shanghai Opera House, famous conductor and pianist Xu Zhong will take on the important task of conducting this "Tosca". , the role of the characters in "Tosca" plays a larger proportion of theatrical performances, so opera actors have a lot of movements and stage scheduling on the stage. How to ensure that the actors can better integrate theatrical movements with the music requires not only the command of the whole play The details of the actor are well known, the tacit cooperation with the director, and the actors need solid music work and rich opera performance experience in the rehearsal stage."

In the rehearsal, Xu Zhong has already demonstrated his high musical quality and strict requirements for himself and the band. How to control the balance between the voices and the details of the music to show the characters' rich emotions and deeper inner changes, While conveying the musical expression of Puccini's spirituality to the audience, it does not overpower the actors' singing, and cooperates with their interpretations. The rehearsal scene was full of dramatic tension, which made people look forward to the official performance. 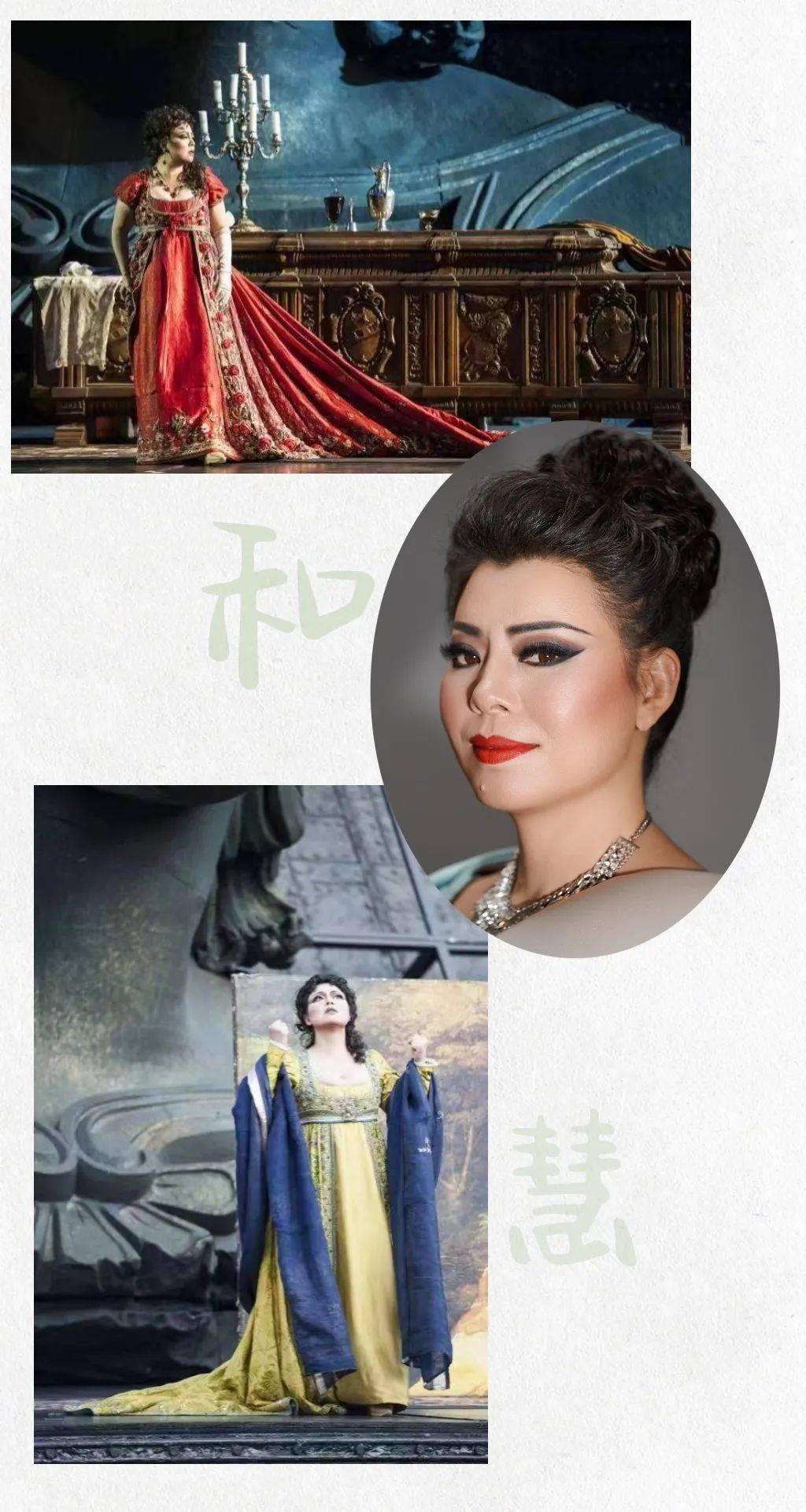 What is worth looking forward to is that He Hui, the only Chinese singer who has been invited to six of the world's top opera houses at the same time and plays the leading role, will perform the entire "Tosca" in China for the first time. "Tosca" is not only one of the most representative and labelled operas in Hehui's 25-year opera career, but also a golden sign of her galloping on the international stage. At the same time, it is also her most frequently invited opera.

Since 2002, when He Hui performed in Tosca for the first time at the Royal Opera House in Parma, Italy, and became famous in the first World War in Italy, "the hometown of opera", she has performed at La Scala in Milan and Bavarian State Opera in Munich so far. , Verona Arena Opera Festival, Puccini Opera Festival, Venice Opera Fenice, New York Philharmonic Fisher Hall, Hamburg State Opera, Berlin Deutsche Oper, Florence Opera, Palermo Massimo, Italy The Opera House, the Semper Opera House Dresden and more have successfully performed 102 performances on stages around the world.

The Chinese debut of the full version of "Tosca" this time is Hehui's reunion with Shanghai Opera House and Xu Zhong after "Aida", "Turandot", "Country Knight" and "Harlequin". Continuing the Frontier" also makes this round of performances highly anticipated! 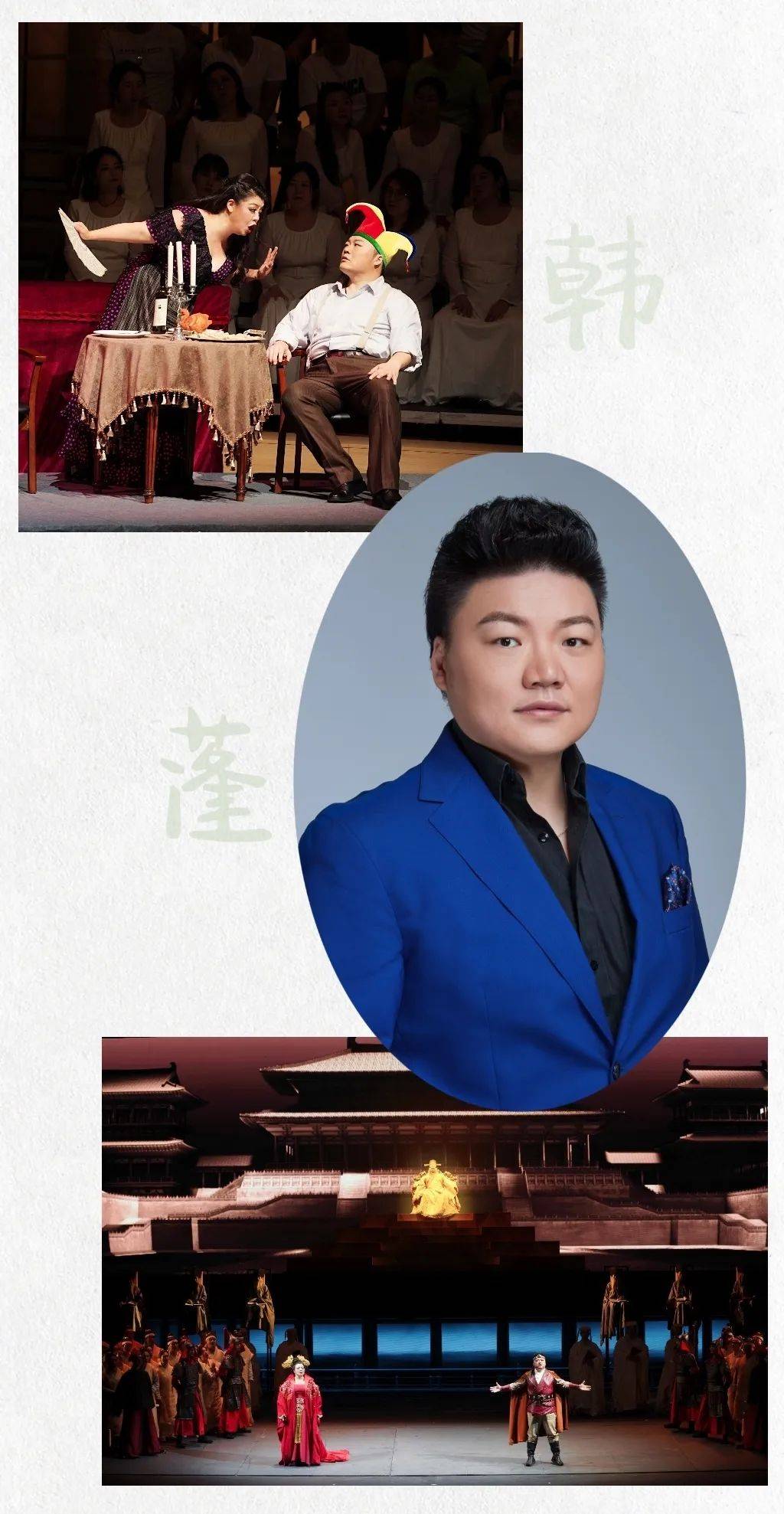 Han Peng, a tenor from the Shanghai Opera House who previously collaborated with He Hui in both "Turandot" and "Harlequin", will play the leading actor Cavaladosi in "Tosca" this time. As early as 2010, he forged a fate with "Tosca".