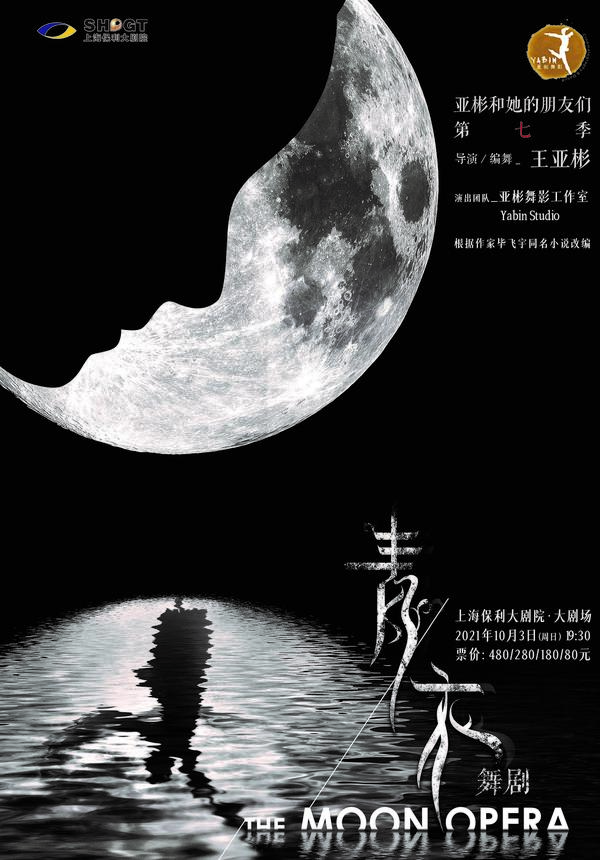 Wang Yabin is a dancer, choreographer, producer and film actor. 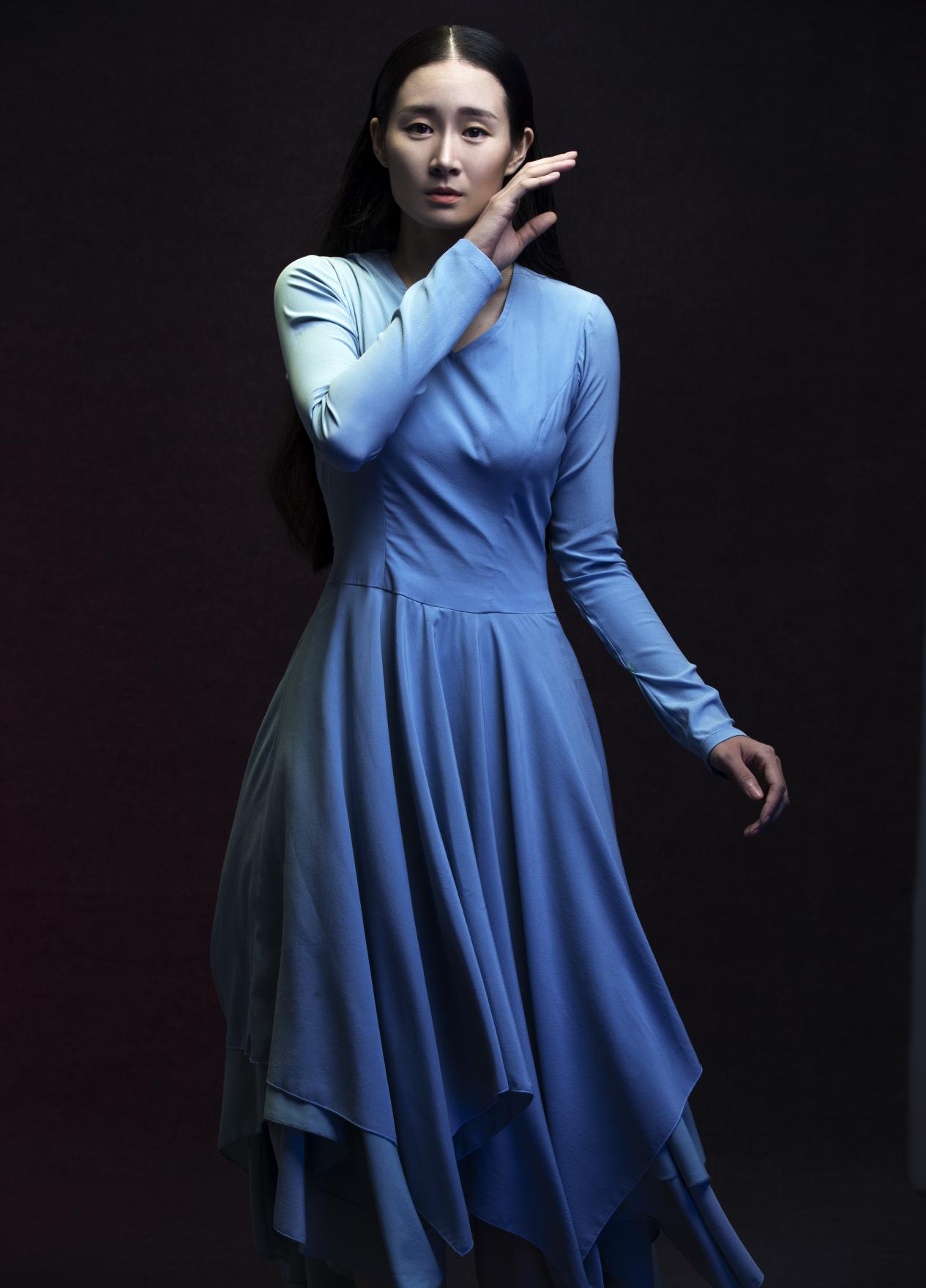 Yabin Wang is a Chinese athletic dancer best known for her stunt work on the film Shi mian mai fu (2004), dancing as a double for lead actress Ziyi Zhang.

The Moon Opera is a portrait of women in a world that simultaneously reveres and restricts them. It focuses on their emotions and the expression of human kindness. Qingyi are never females, angles or a specific person; they are the magnificent, unique soul of the East. Wang Yabin captured her and made her her own.

"I really enjoyed the show this season, Yabin is really a superb dancer. It's a world-class show."

"Among all the dancers, Wang Yabin is without doubt an outstanding rallying point and nucleus, graceful and full of power!"