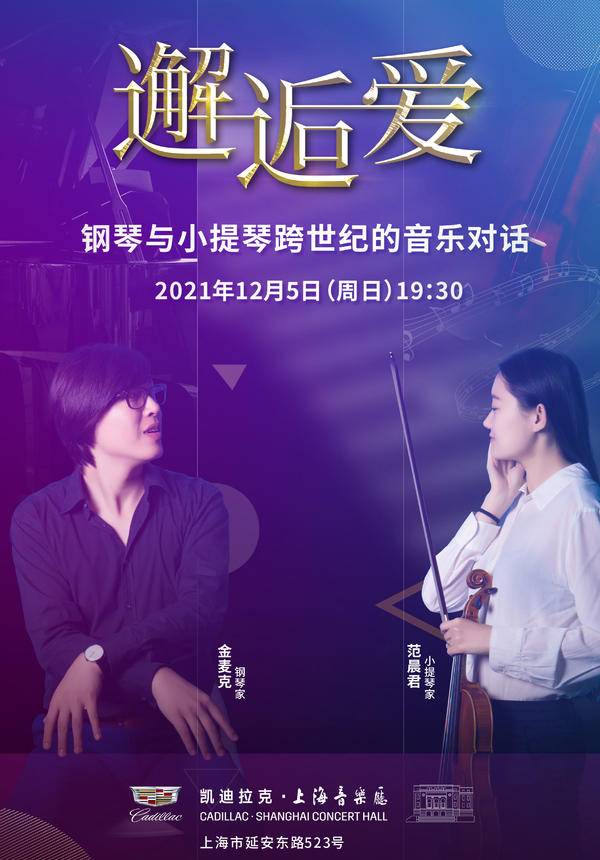 👉 Receive Paper Tickets via Express Delivery
👉 Children Under 1.2m Not Permitted
👉 All Attendees Require a Ticket
👉 No Cancellation As soloist, she has been invited to perform with numerous orchestras with worldwide acknowledgement, including Frankfurt Radio Orchester, Giessener Philharmoniker, Shanxi Symphony Orchestra and etc.
Chenjun has been also invited as guest chamber musician by several music festivals such as Grave music festival in France and Frankische Musiktage in Germany . 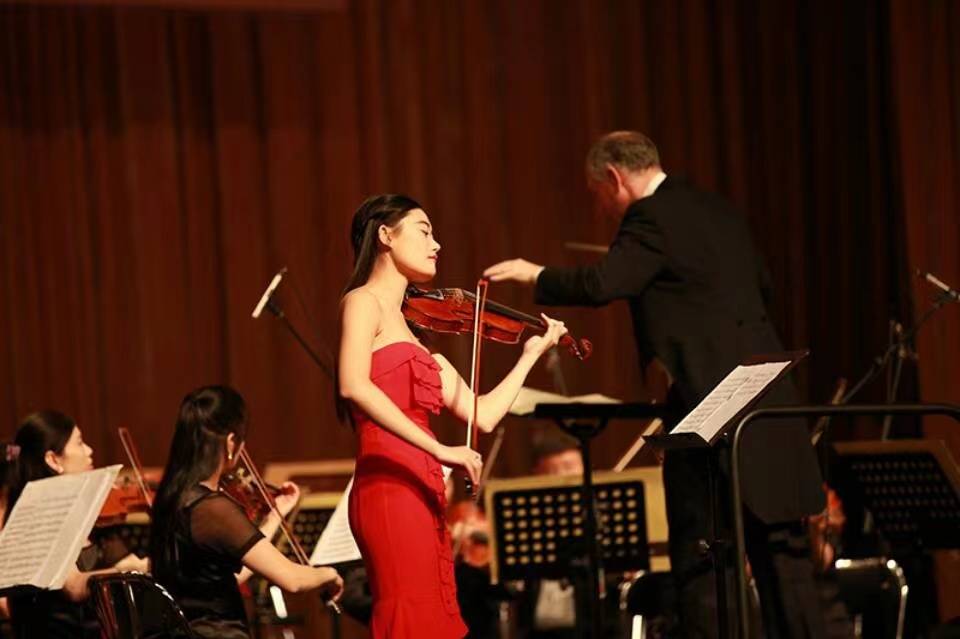 《 Giessner Allgemeine 》described her as “ a violinist with accomplished technic and exceptional musicianship.

Zhu Xiaomei, a famous pianist, commented on him as "a musician who is rare nowadays, full of atmosphere and vitality, and has unique ideas, and I would like to listen to him all the time".
LevNatochenny, a professor of piano at the Manhattan school of music in New York, described him as an unforgettable pianist with rare musical qualities.

He received his PHD in piano performance from The Frankfurt Conservatory of Music, Germany, and is the first Chinese student to receive this degree in the history of the Conservatory. 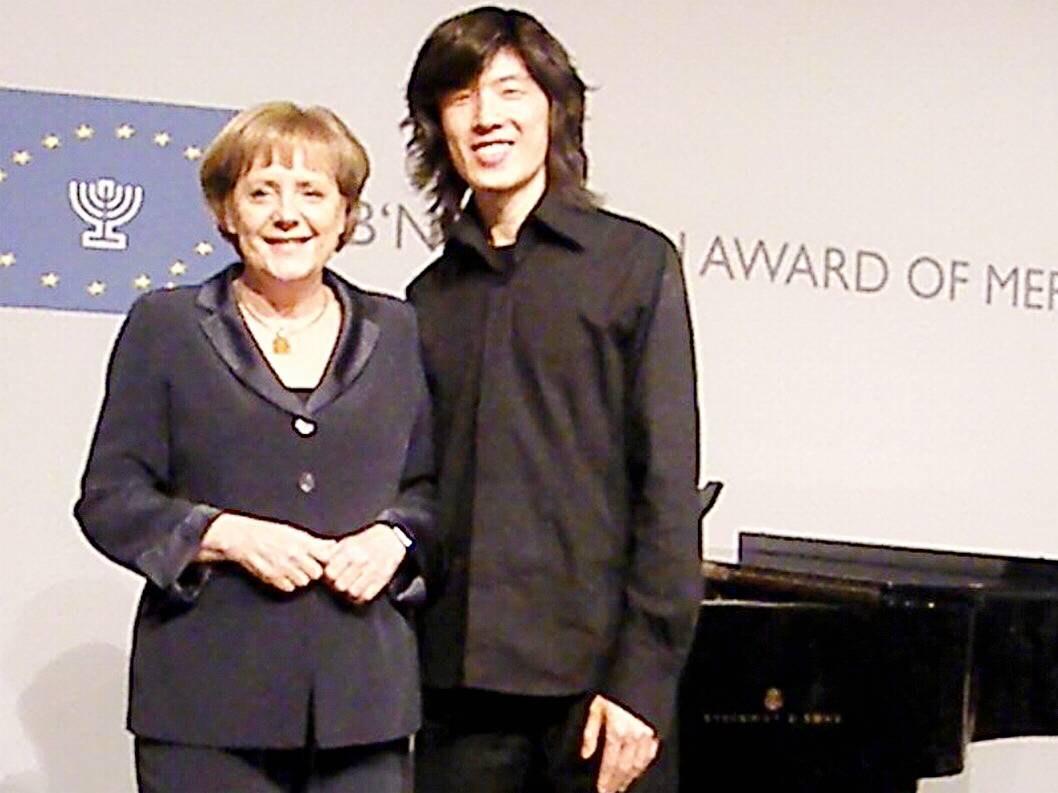 In 2008, He performed for German Chancellor Angela Merkel at the invitation of Brit Bnai Foundation.

In 2009, at the invitation of Muller-Starr, president of the Berlin Film Festival, he performed for German Foreign Minister Frank-Walter Steinmeier and Mayor of Berlin Wowereit at the Berlin City Hall.

In 2011, he performed Mozart's piano concerto with the Kissen Symphony Orchestra of Germany.

In May 2014, he signed on as an artist of Tianjin Grand Theater. 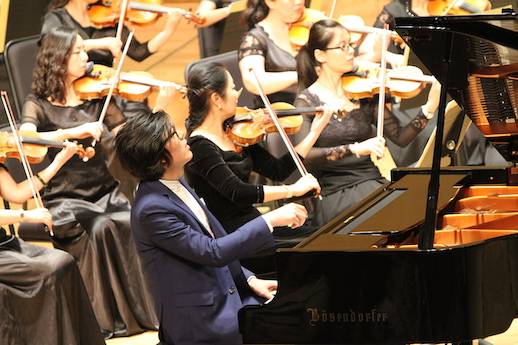 2. Please do not bring food, drinks, water, etc. into the venue.

2. Children under 1.2m are not allowed to enter.

4. Please follow the seat number on your ticket and do not change seats during the performance.

5. Please wear a mask from the time you arrive at the theater until the show is over.

6. When entering the theater, please show your GREEN Health Code, and make sure your body temperature does not exceed 37.3°C.

7. Please keep a safe social distance of more than 1m from other audience members and follow the arrangement of the theater staff.