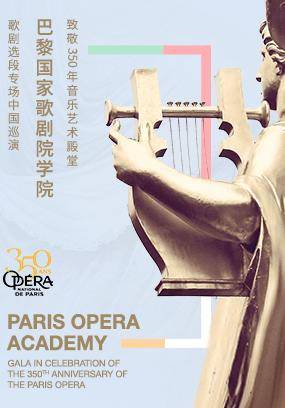 Venue:
Shanghai Grand Theatre Lyric Theatre
300 Renmin Da Dao, near Huangpi Bei Lu Huangpu Shanghai
Date:
11/11/2019
This ticket is only available as a paper ticket
After you have joined the waiting list, you will be notified if tickets become available via SMS.

- Receive Tickets via Express Delivery
- All Attendees Require a Ticket
- No Cancellation
The Paris Opera is the primary opera and ballet company of France. It was founded in 1669 by Louis XIV as the Académie d'Opéra, and shortly thereafter was placed under the leadership of Jean-Baptiste Lully and officially renamed the Académie Royale de Musique, but continued to be known more simply as the Opéra. 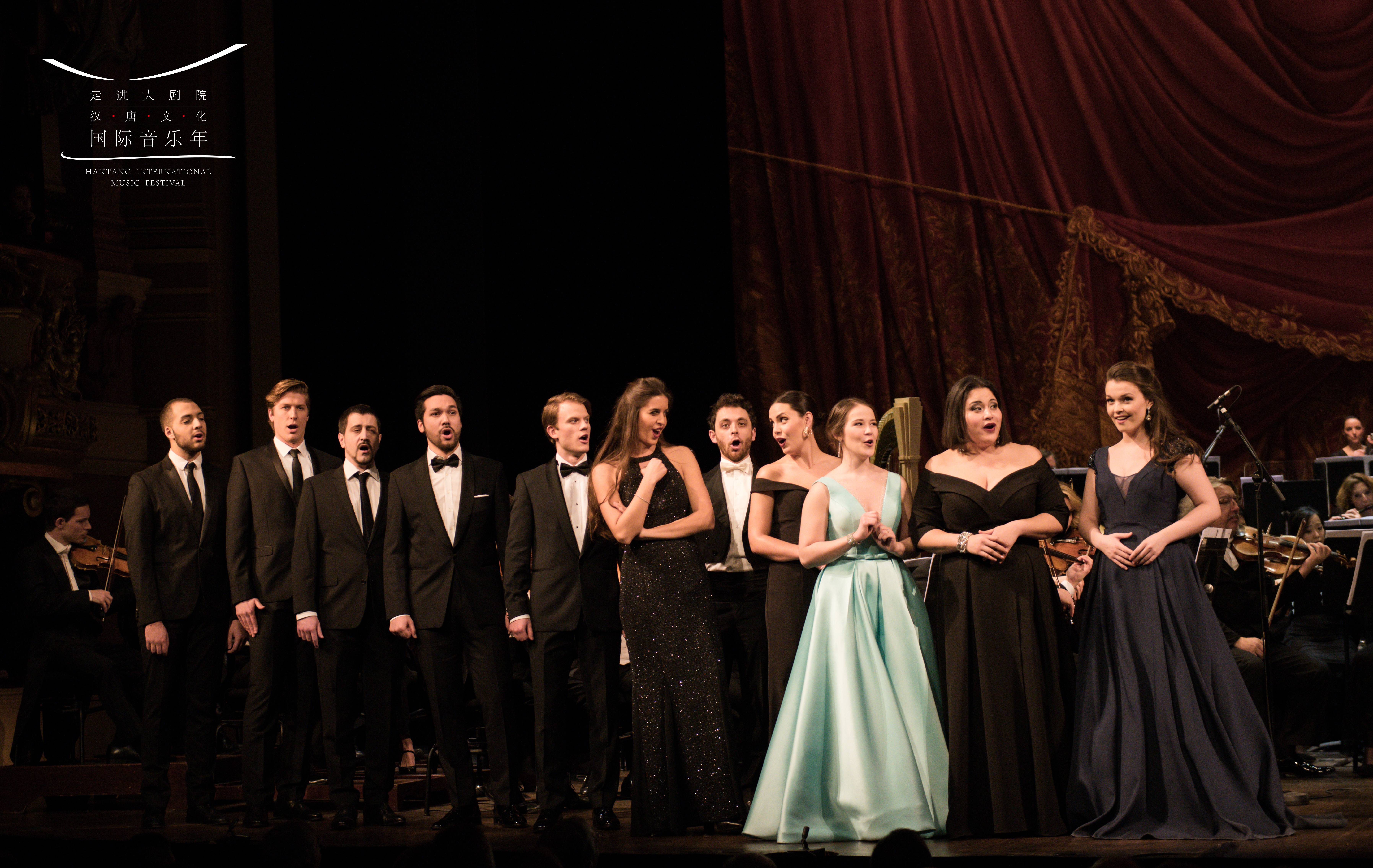 Classical ballet as it is known today arose within the Paris Opera as the Paris Opera Ballet and has remained an integral and important part of the company. Currently called the Opéra National de Paris, it mainly produces operas at its modern 2700-seat theatre Opéra Bastille which opened in 1989, and ballets and some classical operas at the older 1970-seat Palais Garnier which opened in 1875. Small scale and contemporary works are also staged in the 500-seat Amphitheatre under the Opéra Bastille. 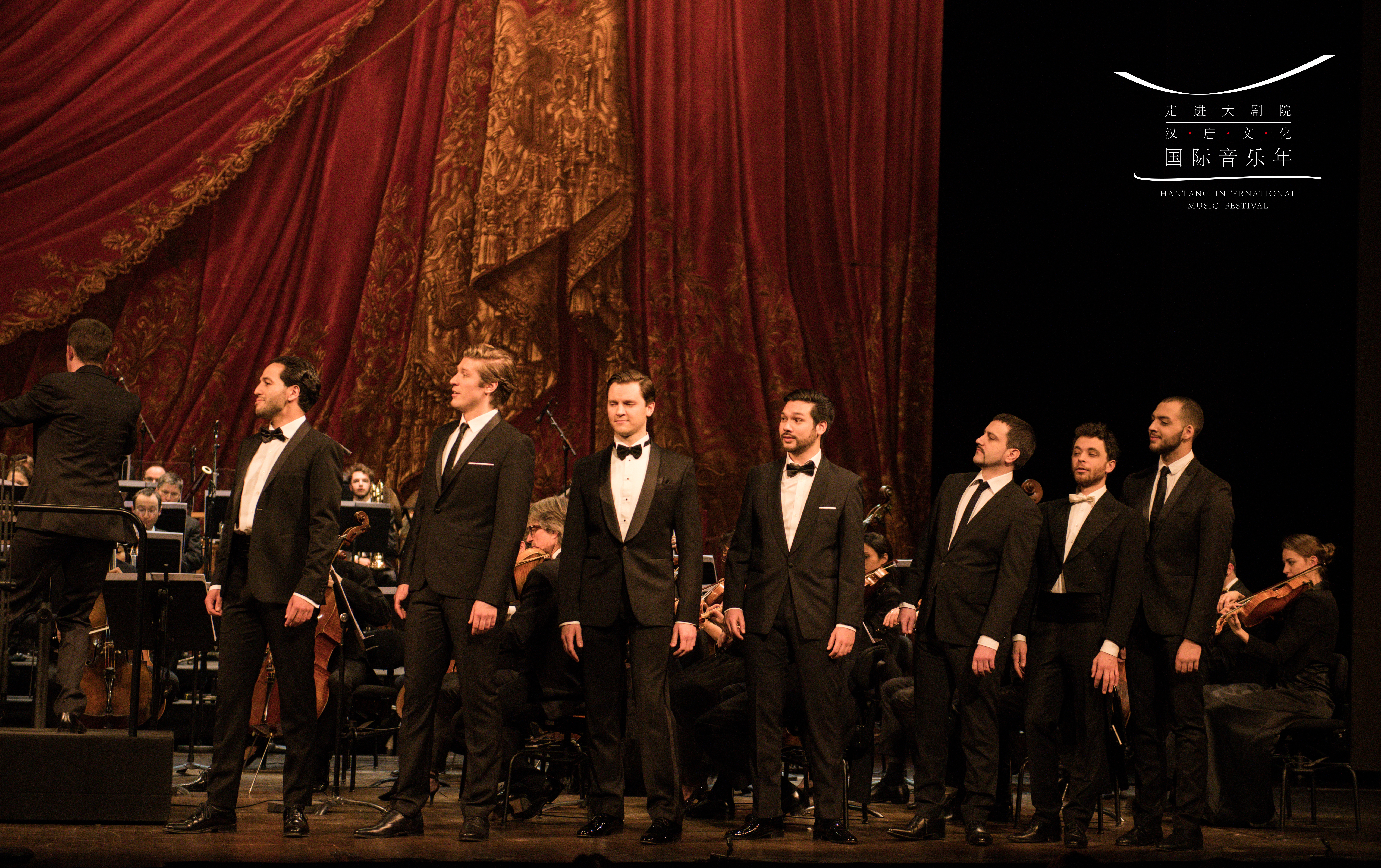 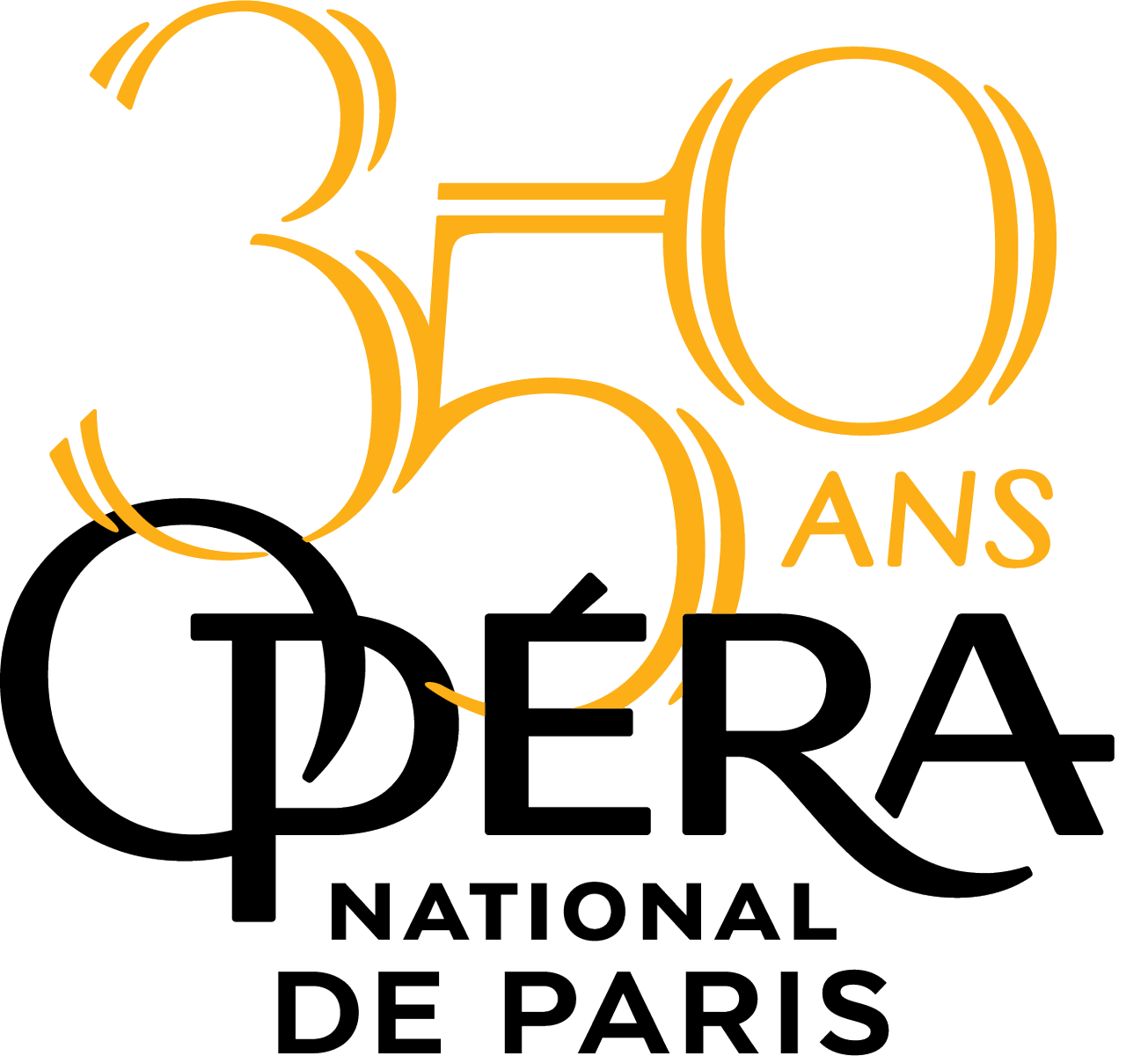 Tenor: Yu Shao
After four years at the Shangai Conservatory of Music in the class of Wu bo, Yu Shao graduates in 2008. He chooses France to continue his training and formation the same year. In 2010, he passes the Radio-France Chorus competition. In 2011, he achieves his diploma in singing, solfeggio and chamber music at the Conservatoire à Rayonnement Régional de La Courneuve-Aubervilliers. He works on his vocal technic with Eléonore Jost et de Leontina Vaduva.
In 2012, he enters the Queen Elisabeth Music Chapel of Belgium and perfects his singing with José Van Dam. He wins the Fourth Prize of the Queen Elisabeth Competition in 2014 and the Third Prize of the Toulouse Competition the same year.
He enters the Académie de l’Opéra National de Paris in 2014 and plays Pylade (Iphigénie en Tauride, Gluck) at the Théâtre de Saint Quentin en Yvelines, Ferrando (Cosi fan tutte, Mozart) at the Maison des Arts de Créteil and at the Théâtre Anthéa d’Antibes, a Gizmo in a Joanna Lee’s opera, Way back home directed by Kathy Mitchell and Pastore in Monterverdi’s Orfeo directed by Julie Berès at the Amphithéâtre of Bastille Opéra. 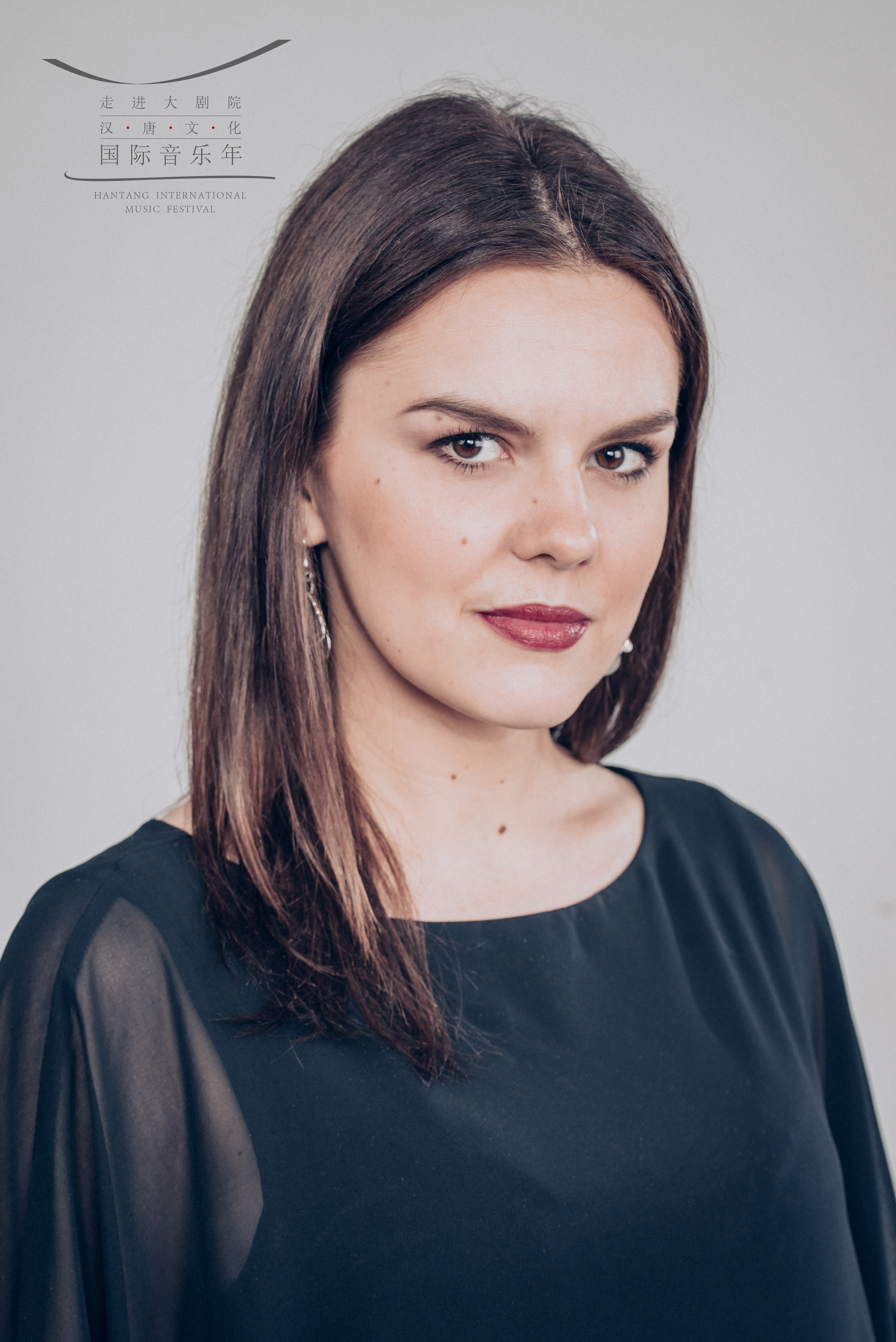 Soprano: Kseniia Proshina
Young Russian soprano Kseniia Proshina will join the young artists program of Paris National Opera in season 2019-20. Kseniia was born in Samara, where she first studied piano and voice in a local music school and then continued her studies at the Samara Academy of Arts in the class of Prof.Raisa Gladkova, graduating with honors in 2016.
Since 2014 Kseniia Proshina is studying with Alessandro Svab at the Accademia Lirica Santa Croce in Trieste, Italy. She has performed Gilda in Rigoletto and Susanna in Le nozze di Figaro in Friuli-Venezia Giulia and the title role in Rimsky-Korsakov’s Snegurochka (The Snow Maiden) as well as in K.Molchanov’s opera Zori zdes’ tihie (The dawns here are quiet) at the Opera Studio with the Samara Academy of Arts. 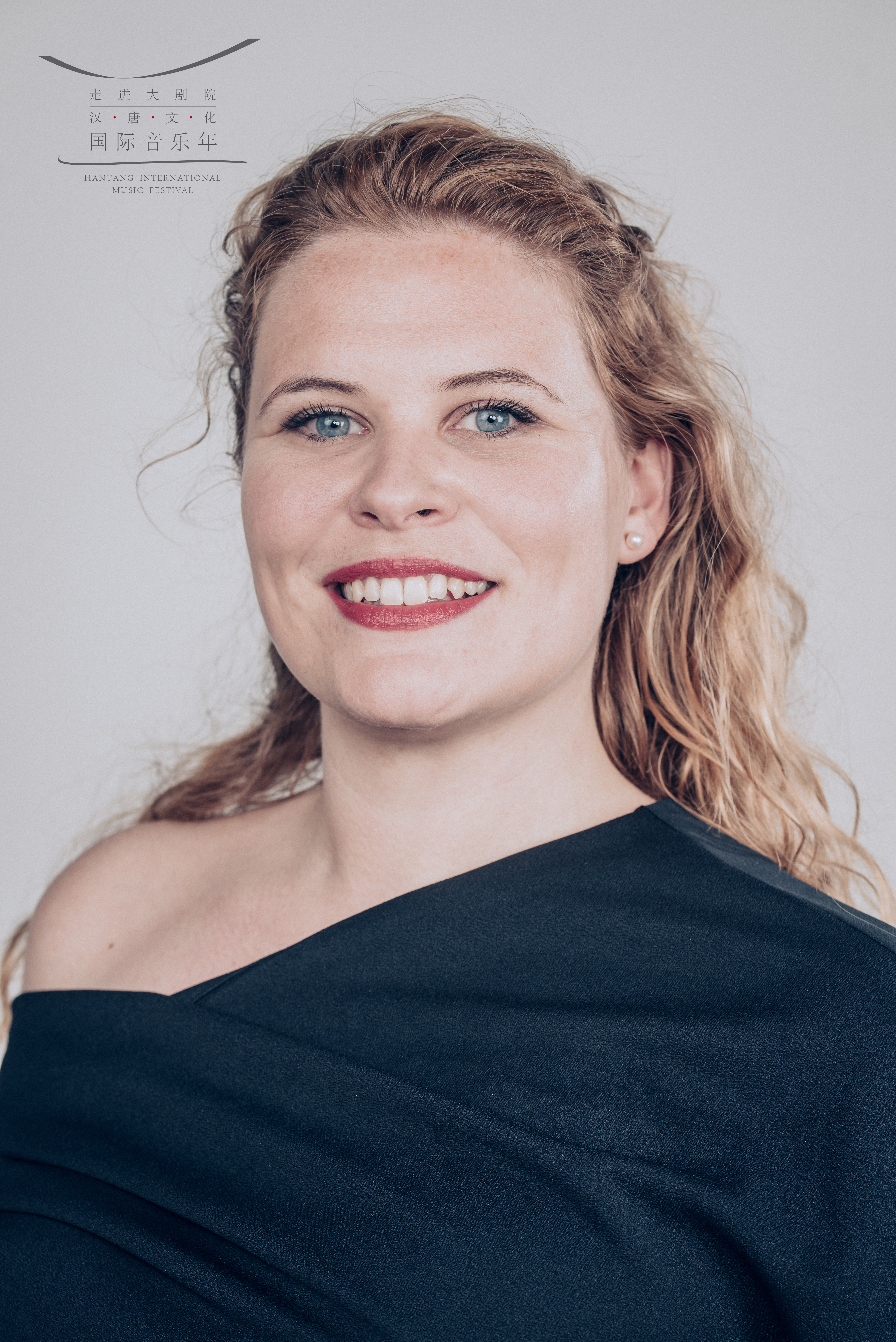 Mezzo-soprano: Marie-Andrée Bouchard-Lesieur
French mezzo-soprano Marie-Andrée Bouchard-Lesieur was born in 1993 and is a graduate from the Sciences Po Bordeaux. Since 2014 she has studied singing with the soprano Maryse Castets at the Bordeaux Conservatoire. She also has attended a number of masterclasses with Claudia Visca, Carlos Aransay, Irène Kudela (for the Slavic repertoire) and Christian Immler (for the Baroque repertoire).
In 2017 she sang the alto part in Handel’s Messiah under Marc Minkowski at the Opéra National de Bordeaux and the following year won the first prize in the Cap Ferret Music Festival Competition and third prize in the opera category at the Béziers Singing Competition as well as the first prize in the International Competition for Opera Singers in Lavaur. 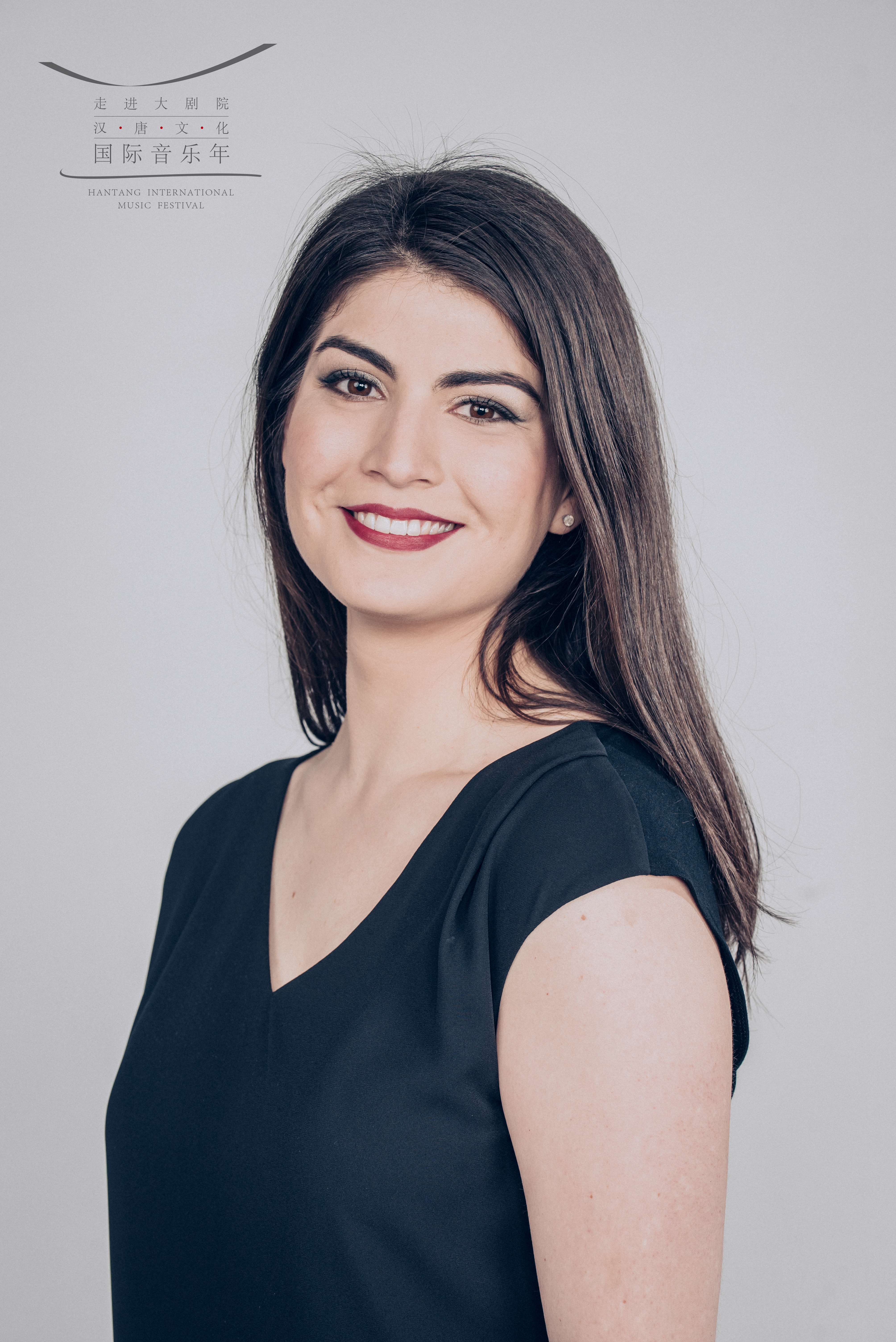 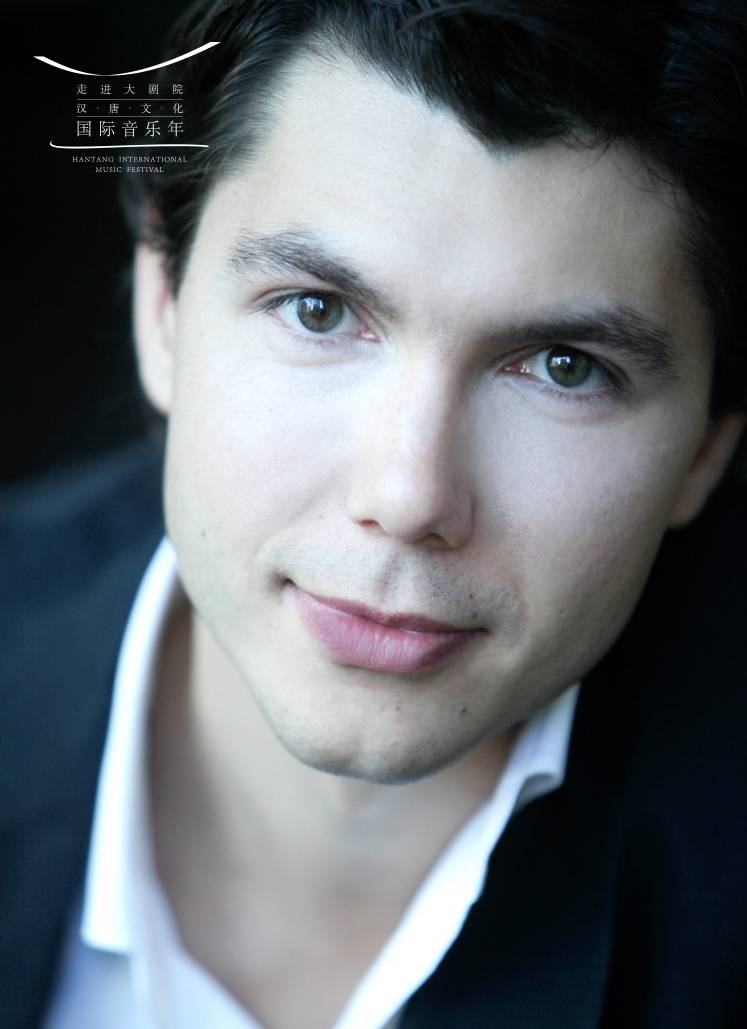 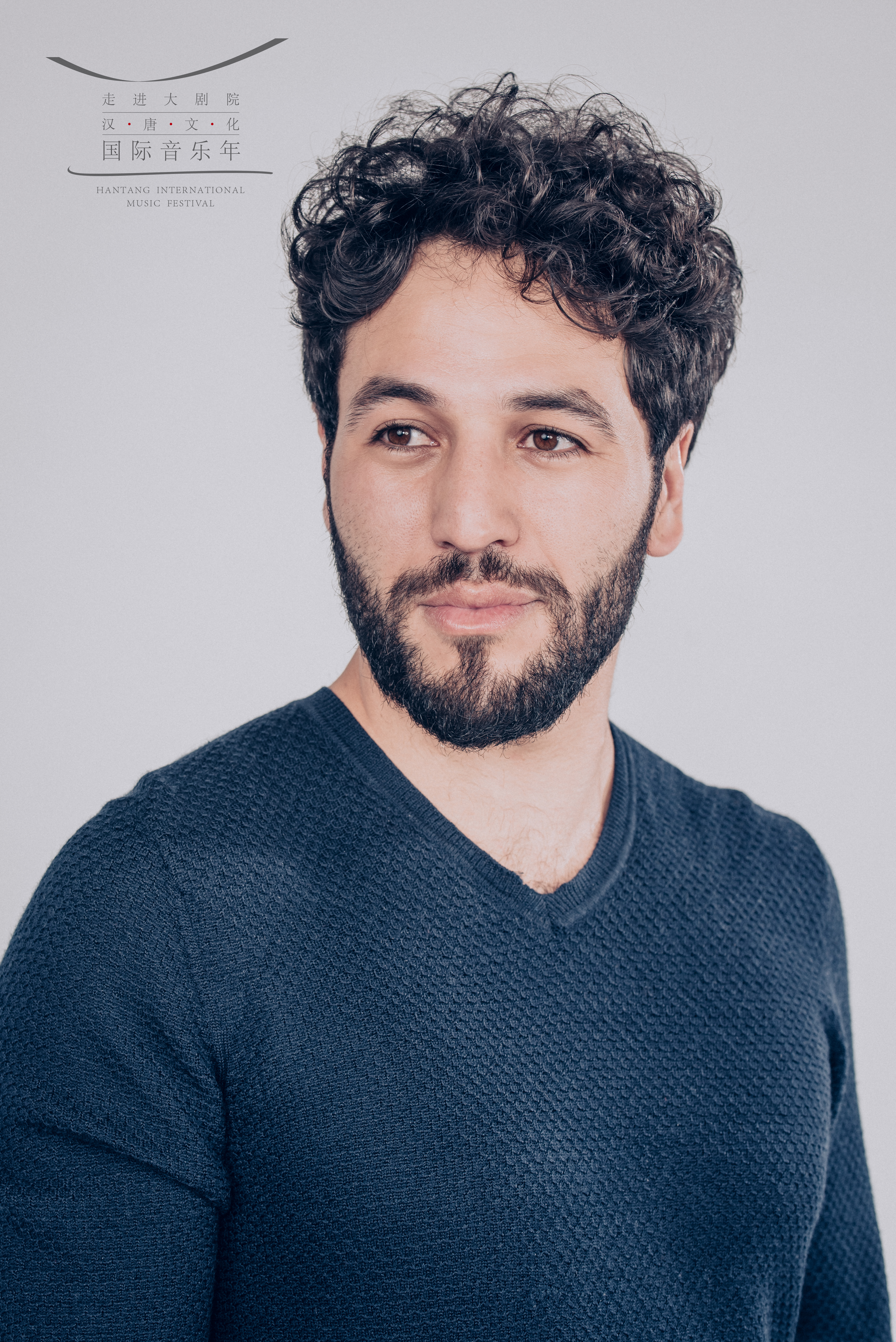 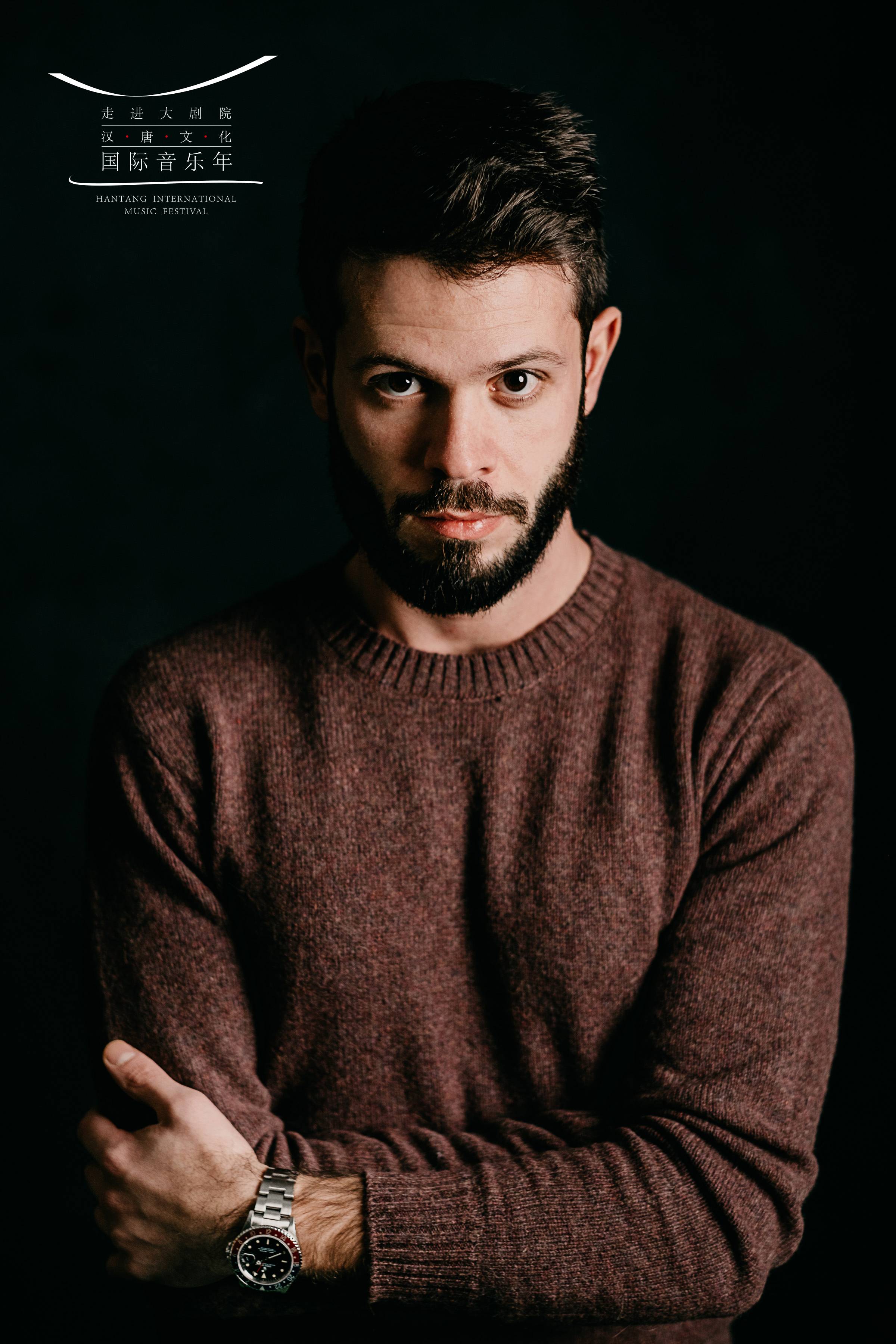 Pianist: Federico Tibone
Since 2009, Fréderico Tibone, who comes from Turin, has regularly collaborated with the Regio Theatre in Turin as a pianist and vocal coach and has been choirmaster of the Voci Bianche of the Scuola Civica in Turin since 2012.
A pianist by training, he has performed in numerous cities including Rome, Ravenna, Genova, Portogruaro, Geneva and Lausanne and has given recitals for various associations such as the Amici della Musica di Padova, the Fondazione Teatro la Fenice, l’Amici della Musica di Mestre and Associazione Veneta Amici della Musica. Since 2013, he has also held the post of pianist and vocal coach at the conservatoire in his hometown.

Children Under 1.2m Not Permitted
Program is subject to change. Venue:
Shanghai Grand Theatre Lyric Theatre
300 Renmin Da Dao, near Huangpi Bei Lu Huangpu Shanghai
Date:
11/11/2019
This ticket is only available as a paper ticket
After you have joined the waiting list, you will be notified if tickets become available via SMS.