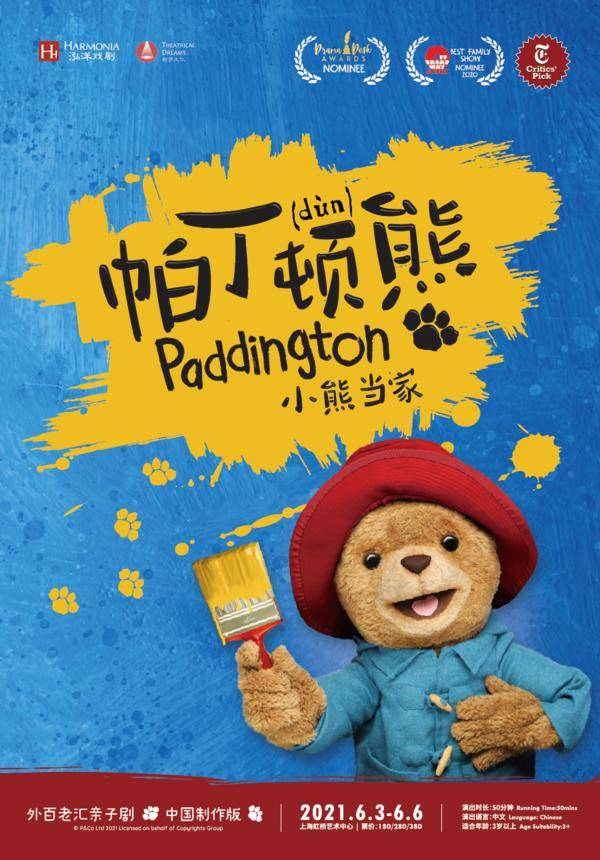 From the Creator of
THE VERY HUNGRY CATERPILLAR SHOW

Paddington Gets in a Jam

MEET PADDINGTON
Although Paddington now lives in London, he originally came from Peru where he was brought up by his Aunt Lucy after he was orphaned following an earthquake when he was just a few weeks old.

When Aunt Lucy went to live in the Home for Retired Bears in Lima, she decided to send him to England to live. Eventually, Paddington arrived on Paddington Station in London where he was found by Mr. and Mrs. Brown. He was sitting on a small suitcase near the lost property office wearing nothing but an old bush hat and a label round his neck with the words “Please Look After This Bear. Thank You.” Unable to resist such a simple request, Mr. and Mrs. Brown took Paddington home to live with them at 32 Windsor Gardens in London, along with their two children and their housekeeper, Mrs. Bird. In this original slapstick comedy, Paddington goes next door to borrow a cup of sugar from his neighbor Mr. Curry, who is in a panic because he’s expecting a visit from his Great Aunt Matilda. And so, Paddington volunteers to help Mr Curry with his to-do list before her imminent arrival.

Throughout the afternoon Paddington attempts items on the list – repair the pipes in the bathroom, vacuum the floors, install new wallpaper, bake a cake…. But in typical Paddington fashion, nothing goes to plan. The pipes burst and flood the bathroom. The vacuum cleaner misbehaves and leaves dust everywhere. Paddington adds too much self-rising flour to the cake, and his efforts at wallpapering turn into catastrophic (and sticky) chaos!

Will Paddington be able to fix everything before Great Aunt Matilda arrives? 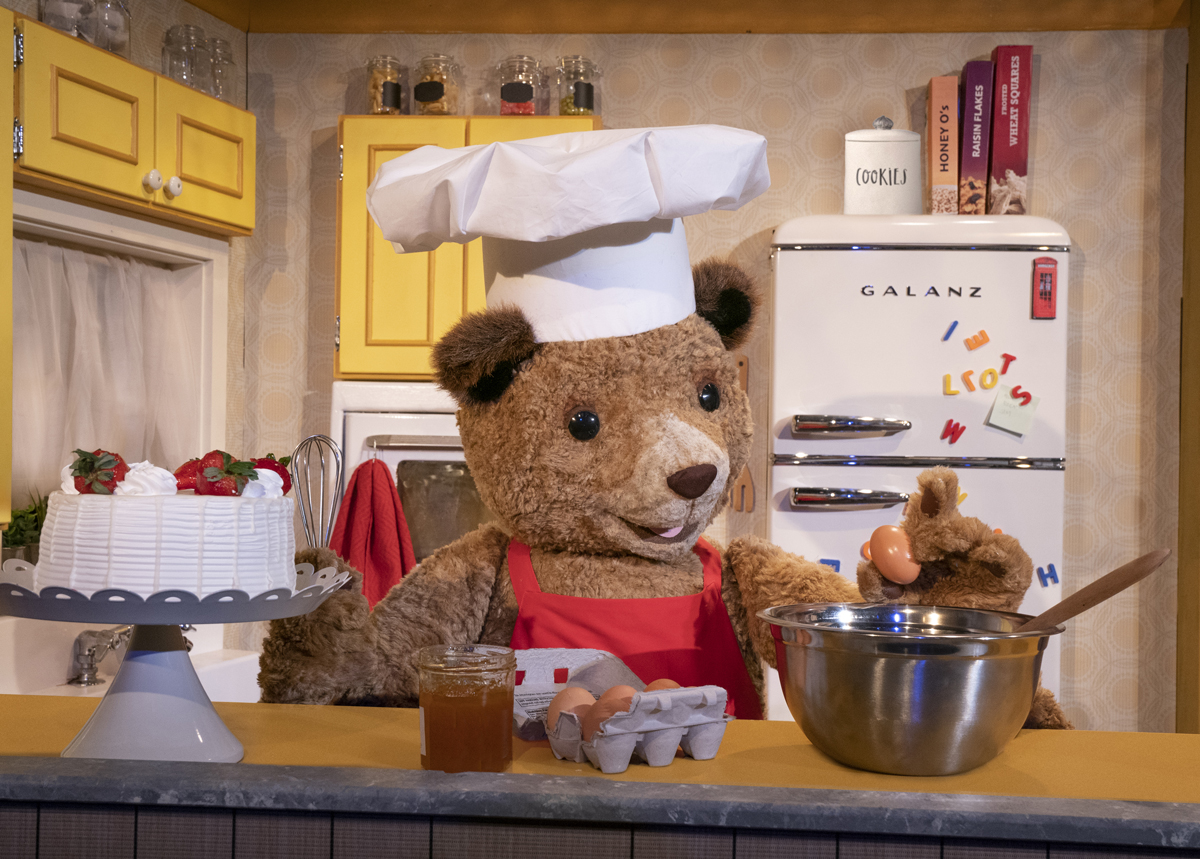 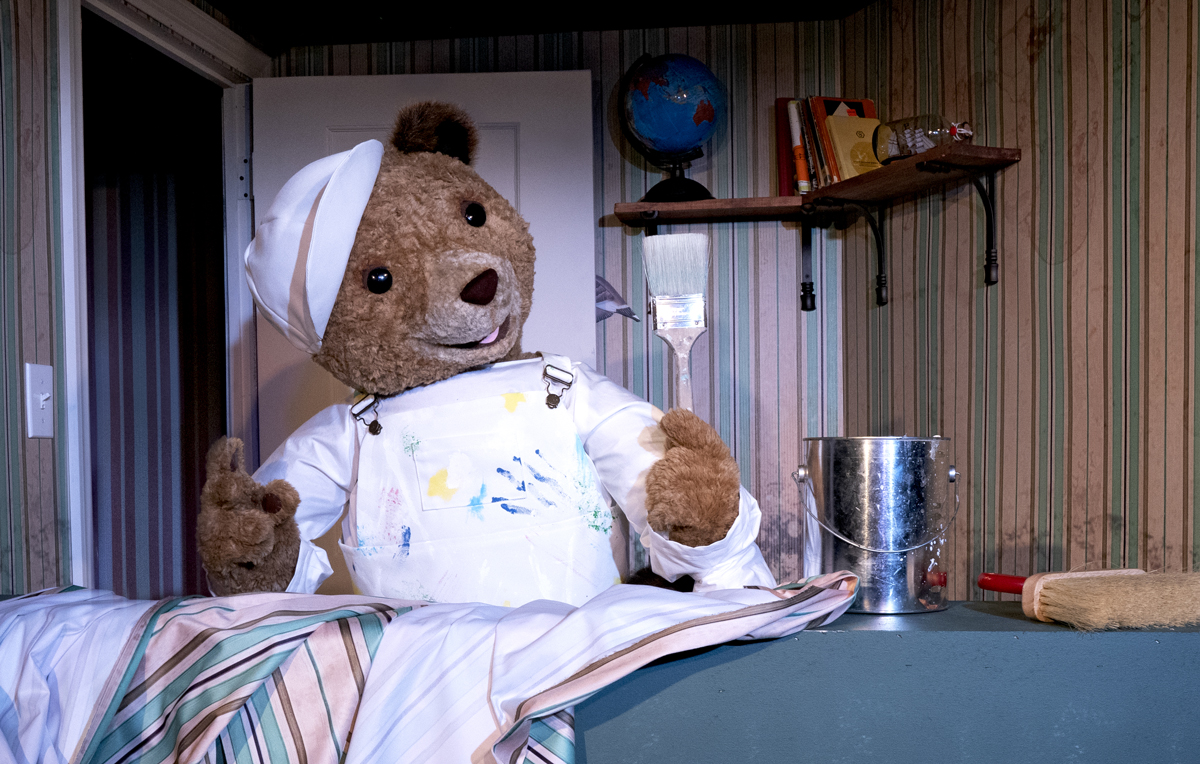