- Receive Tickets via Express Delivery
- Show Lasts 145 mins (with 2 intermission)
- Italian singing, Chinese and English subtitles
- Children Under 1.2m Not Permitted
- No Cancellation
The story of Turandot was taken from a Persian collection of stories called The Book of One Thousand and One Days. Turandot, Puccini's final opera and one of the biggest blockbusters in the repertoire, transports us to a fantasy of ancient China.

There, the cold-hearted but exquistely beautiful princess Turandot, challenges her suitors to a deadly game of wits. Only Calaf, an exiled prince, is hot-blooded enough to crack her icy veneer. The plot unfolds to music of extraordinary brilliance, including "Nessun dorma", the most popular of all Italian tenor arias!
Produced by Shanghai Opera House and premiered in Shanghai Grand Theater in January 2018, this production of Turandot will be presented as the opening performance of Dubai Opera in September 2019, then will return to Shanghai at the end of the year, inviting famous soprano Hui He to play the role of Turandot, which is her first performance in China.
Director Roberto Andò will revisit this famed dark fairytale with his dreamy visions, and will lead over 200 artists to transport audience to a beautiful but savage world, which is bound to make headlines for all the right reasons and add another chapter to the history of what is one of the most wonderful operas of all time. 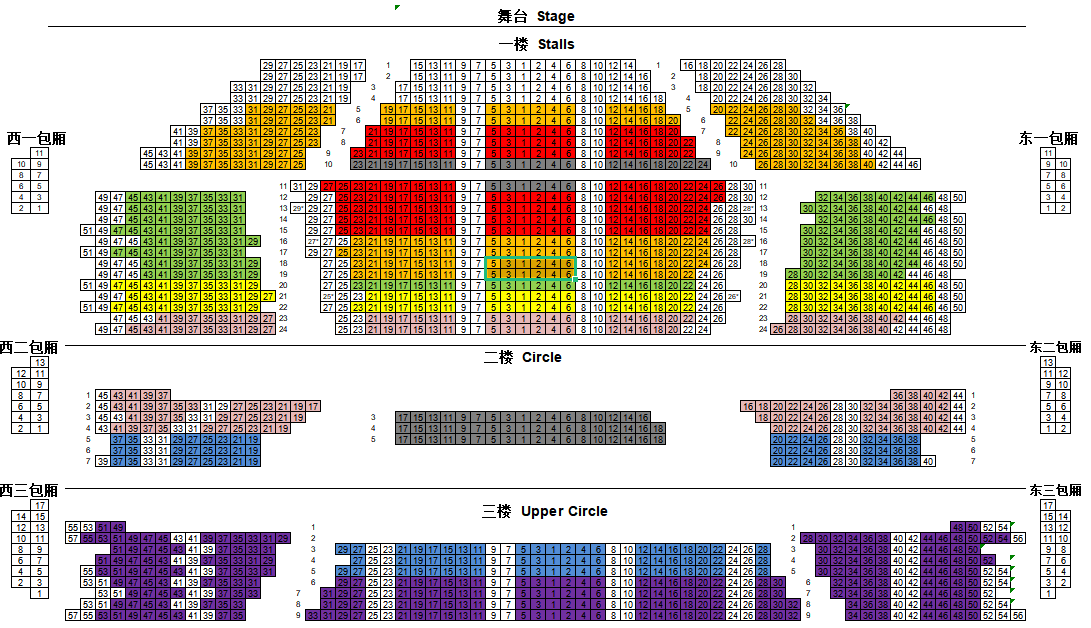