"Highly recommended."
-The Independent
"Arterton knocks it out of the Arc as Saint Joan."
-Metro
"Gemma Arterton is electrifying."
-Time Out 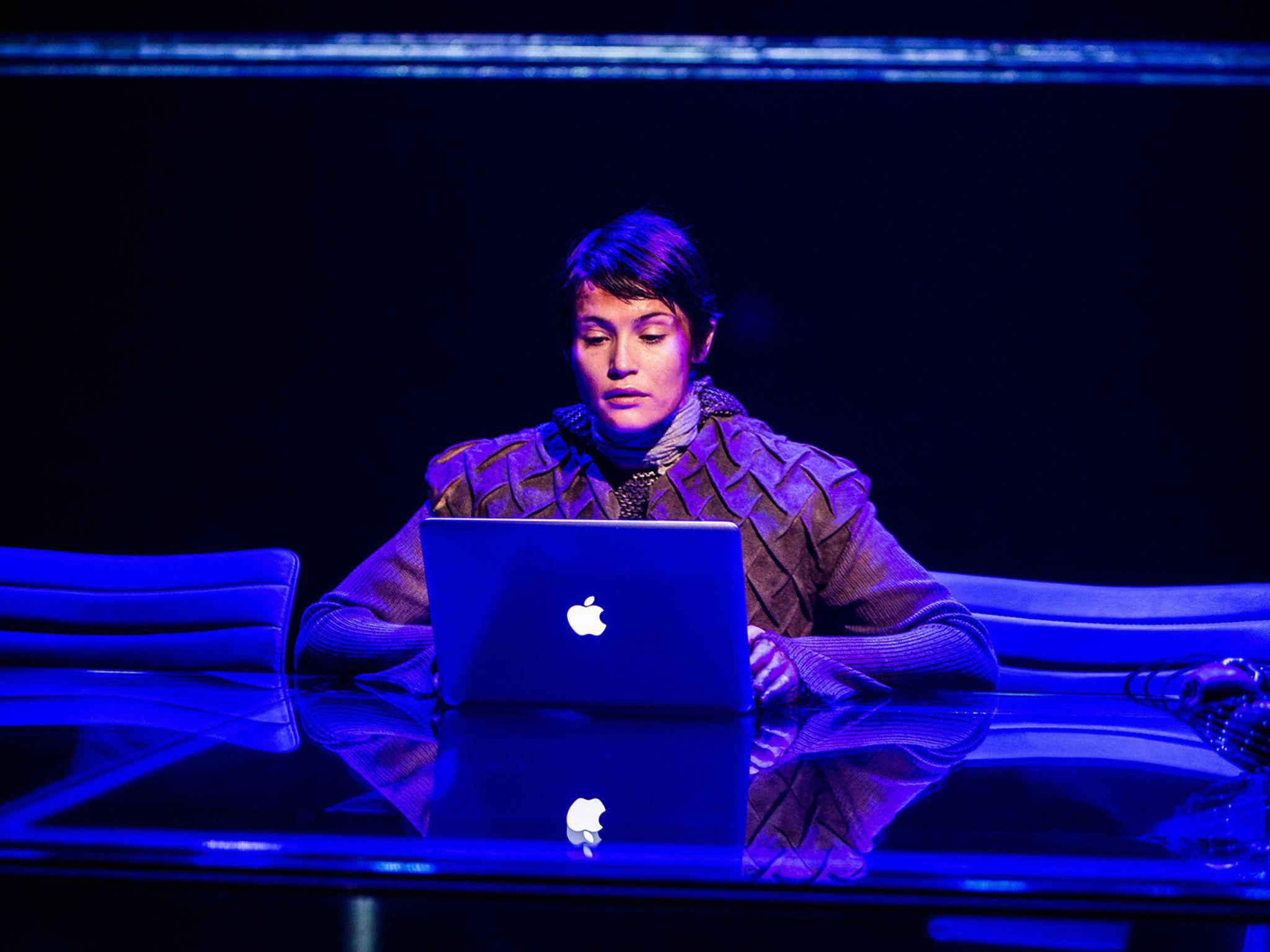 From the torment of the Hundred Years' War, the charismatic Joan of Arc carved a victory that defined France. Bernard Shaw's classic play depicts a woman with all the instinct, zeal and transforming the power of a revolutionary. 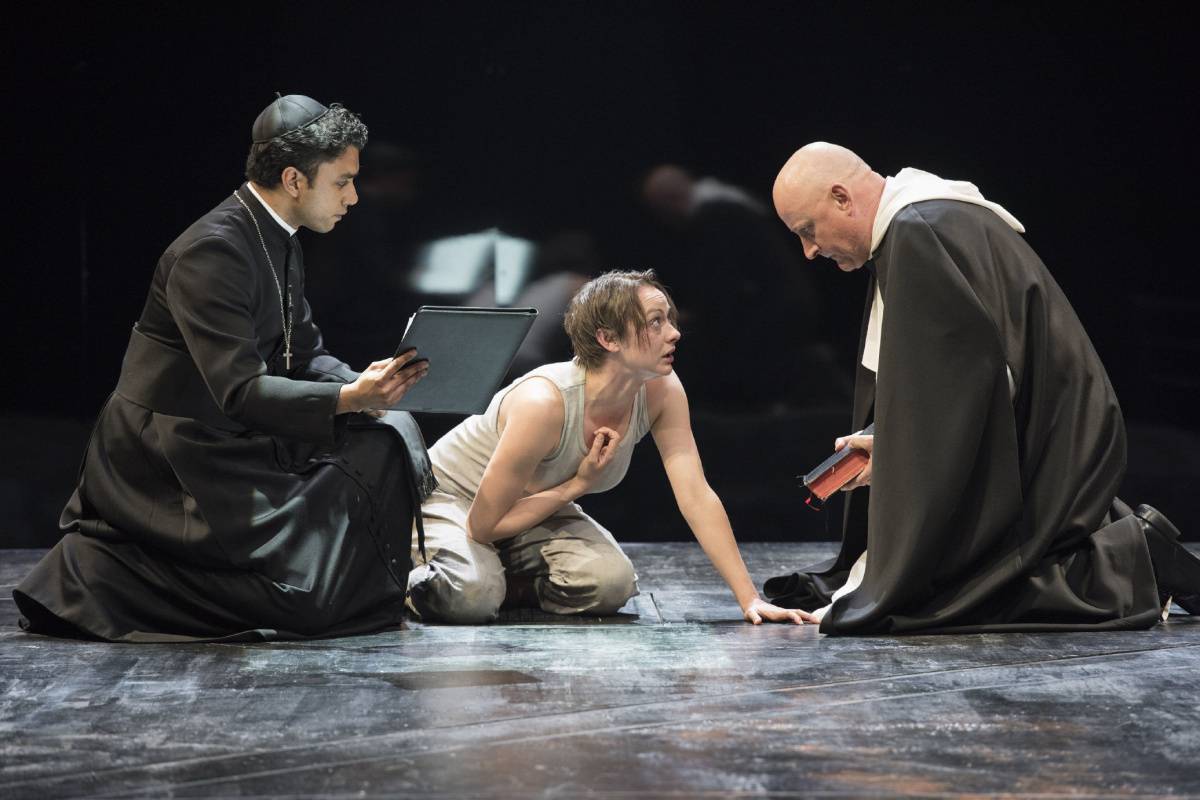