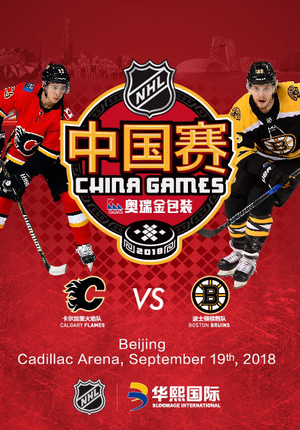 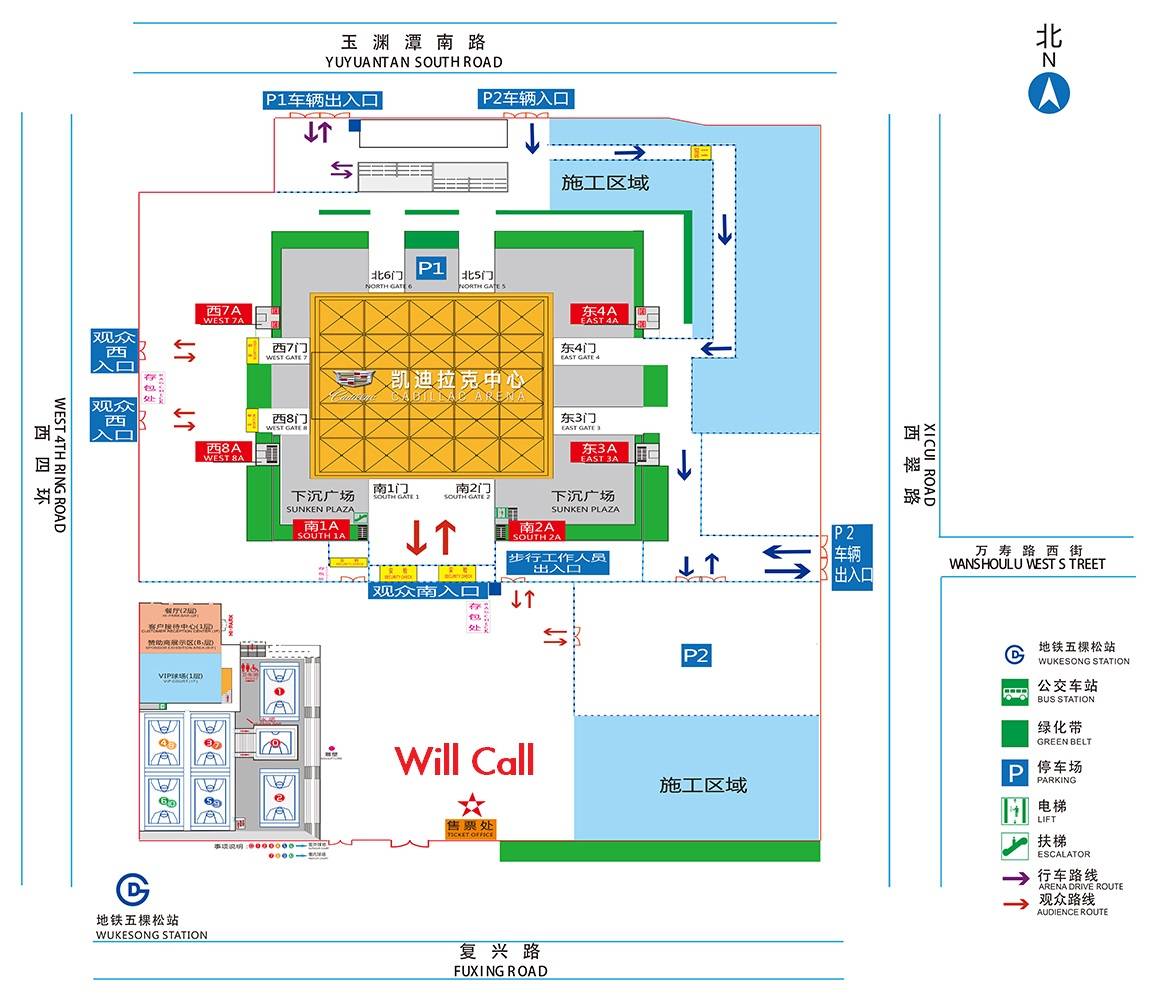 The world’s premier hockey league is bringing the Boston Bruins and Calgary Flames to face-off in the second set of preseason Games to be played in China. The 2018 O.R.G. NHL China Games will be played on September 15th at the Universiade Center in Longgang District, Shenzhen and September 19th at the Cadillac Arena in Beijing. 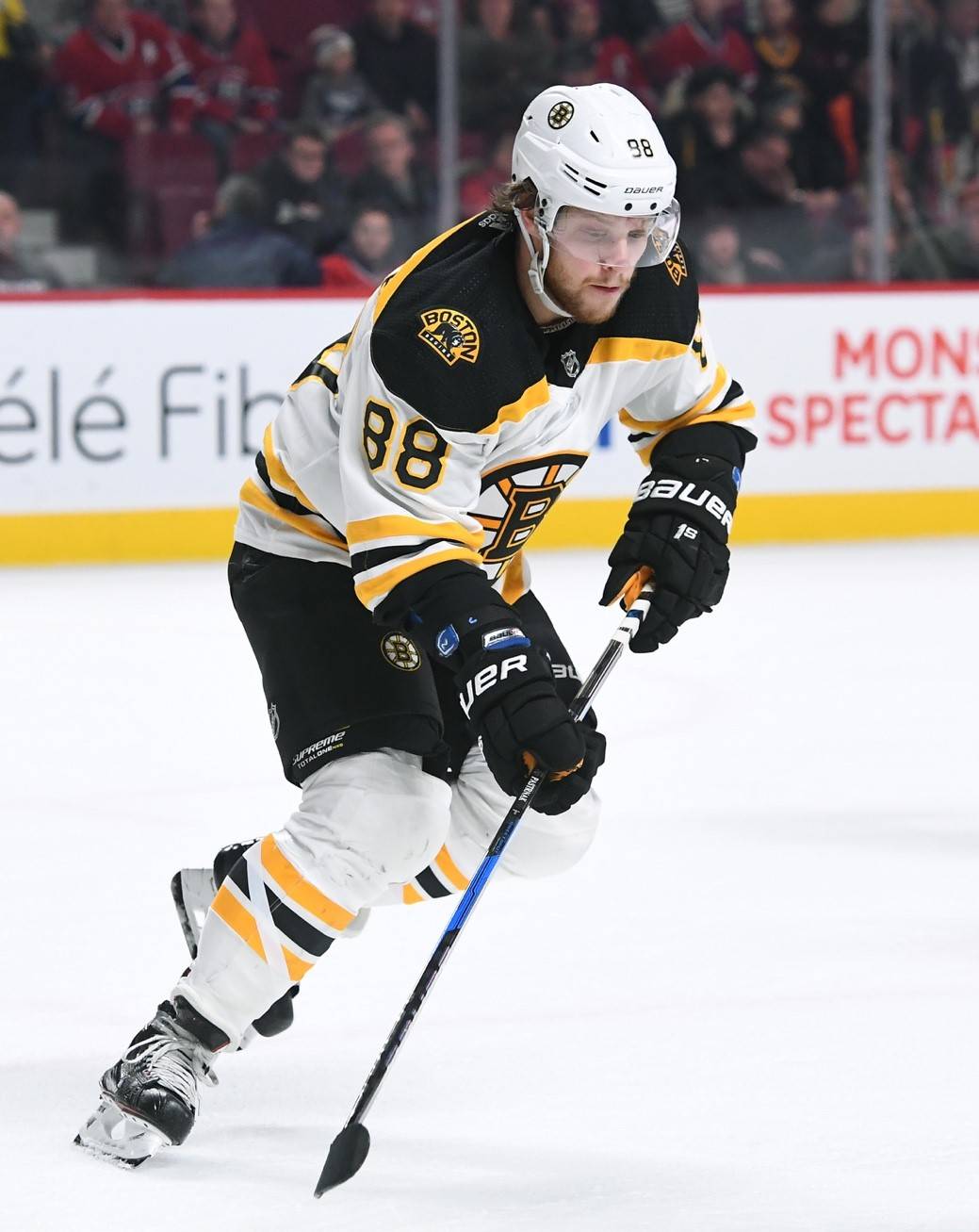 The 2018 O.R.G. NHL China Games is bringing its century long history of goals, saves and power plays to fans in China. You don’t want to miss your chance to enjoy the best hockey players from the best league in the world. 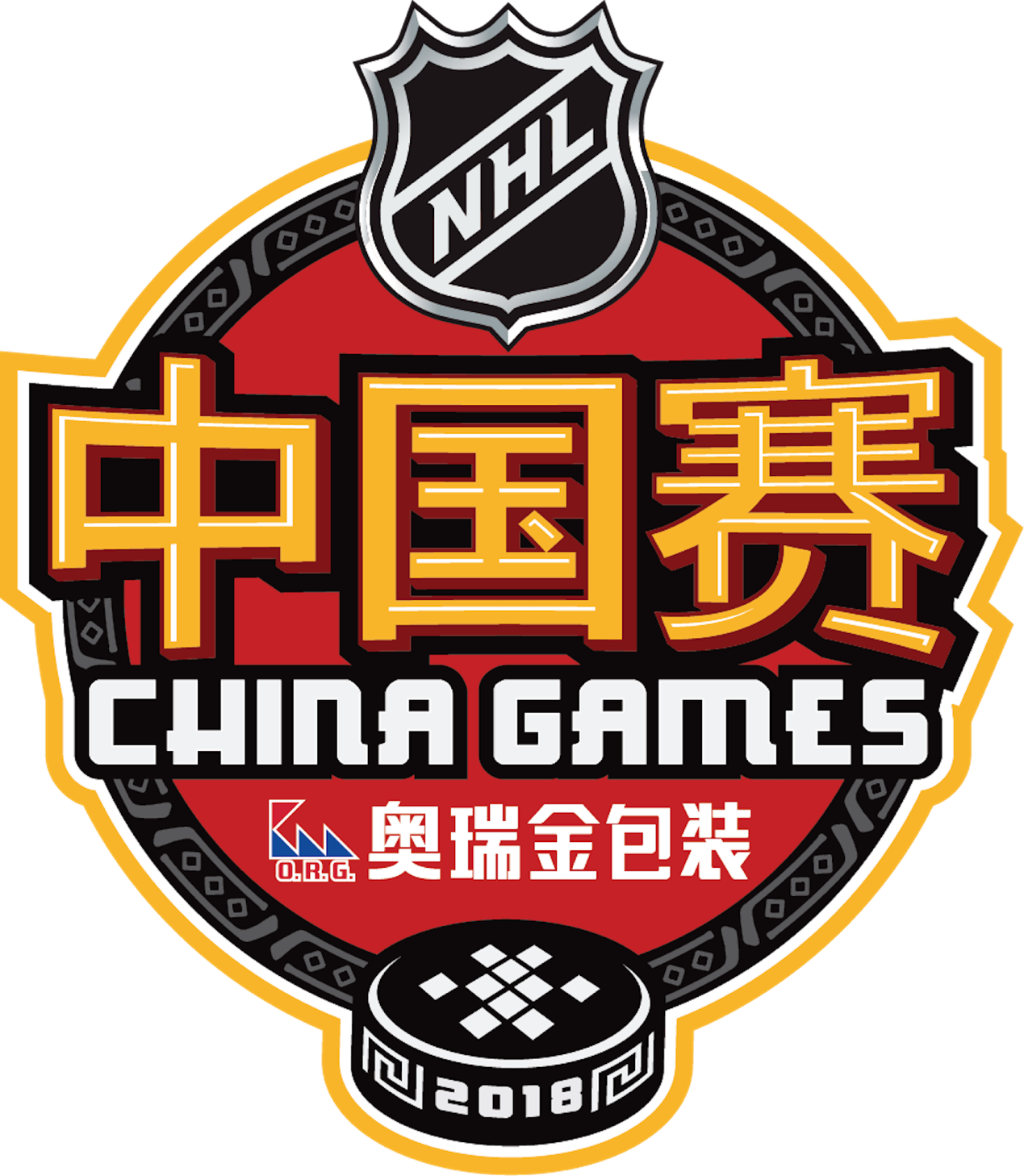 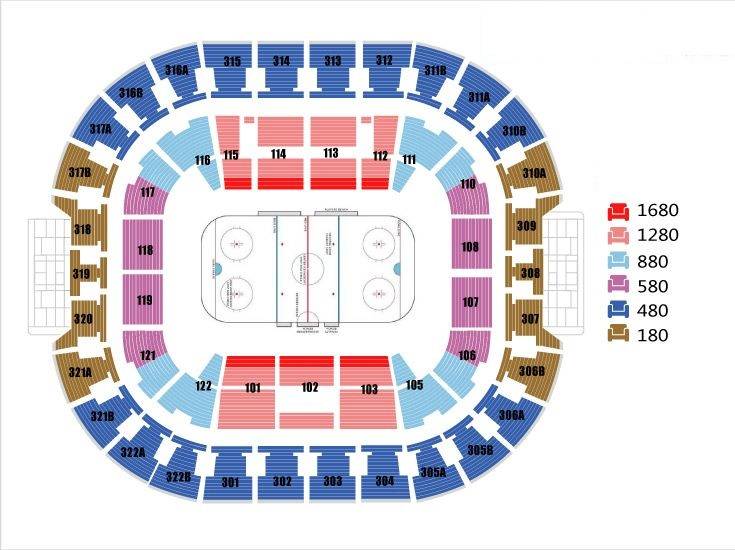 Scan the QR code to join the 247tickets WeChat group for more info!