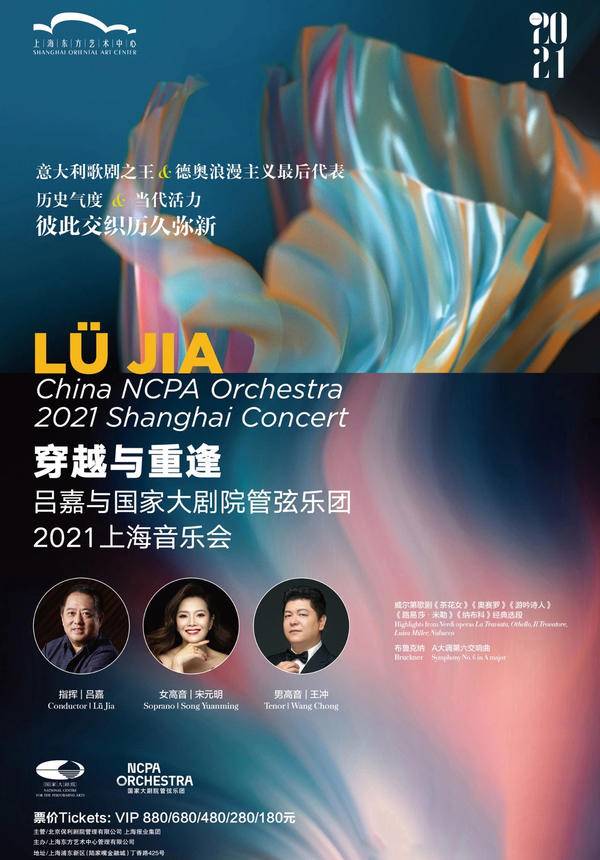 China NCPA Orchestra is the resident orchestra of the National Centre for the Performing Arts (NCPA), Beijing. Since its founding in 2010, the orchestra has fast established itself as one of the most adventurous and dynamic orchestras in the country and earned an international reputation through extensive performances abroad. 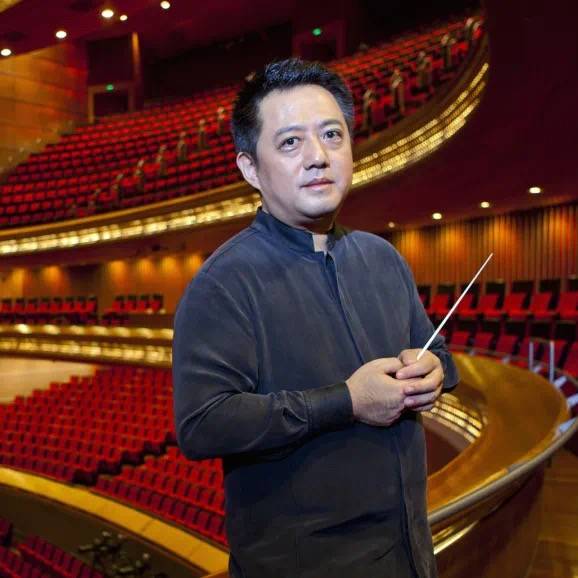 The Chinese conductor Lü Jia's work has received great acclaim internationally. Born into a musical family in Shanghai, Lü began studying piano and cello at a very young age. He later studied conducting at the Central Conservatory of Music in Beijing, under the tutelage of esteemed conductor Zheng Xiaoying. At the age of 24, Lü entered the University of Arts in Berlin, where he continued his studies under Professor Hans-Martin Rabenstein and Robert Wolf. The following year, he was awarded both the First Prize and Jury’s Prize at the Antonio Pedeotti International Conducting Competition in Trento, Italy, and launched his career as a conductor.

Over the past decades, he has conducted over 2,000 orchestral concerts and opera performances in Europe and America, and became the first Asian conductor to serve as the artistic director of a major Italian opera house, as well as the first Chinese conductor to lead Chicago Symphony. 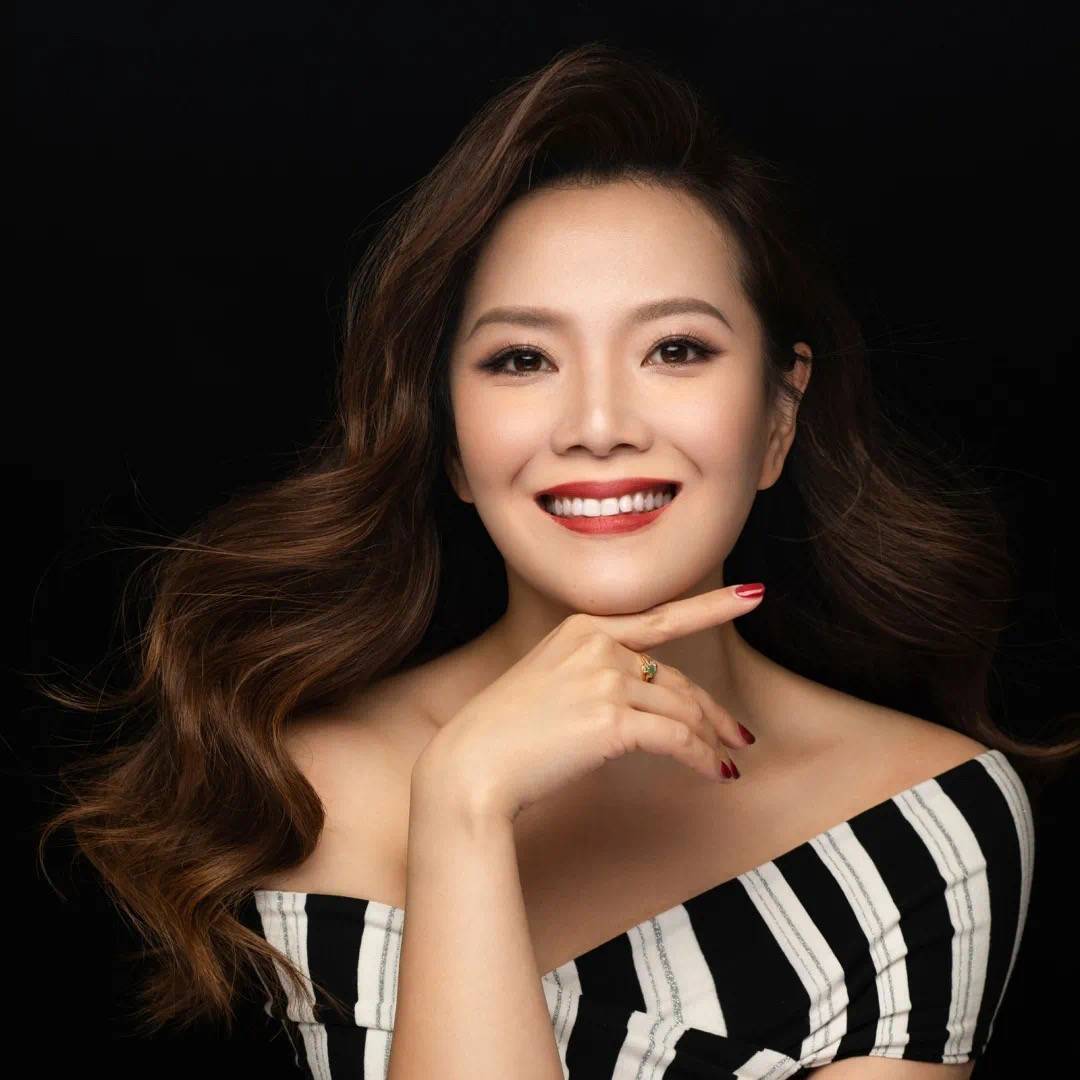 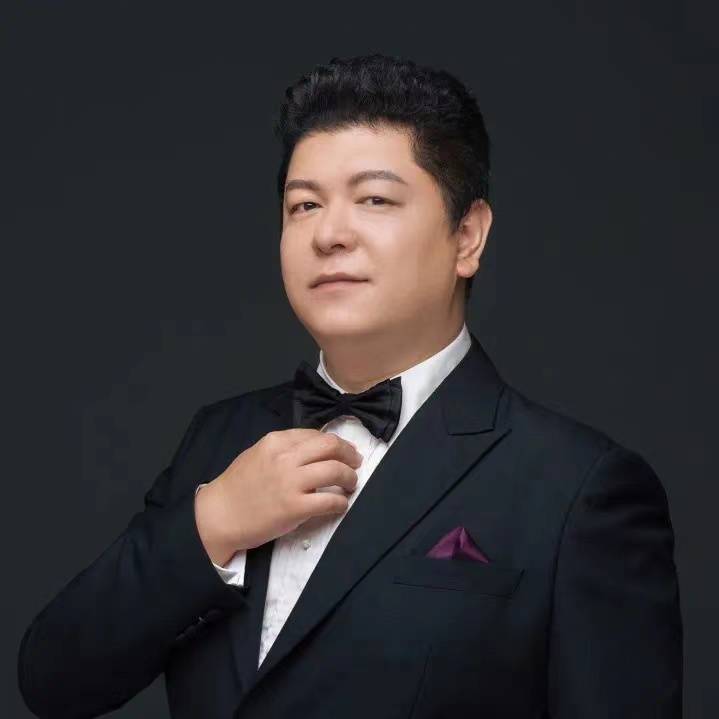 Children Under 1m Not Permitted